The 2019 season of the Toyota Vios Racing Festival is about to reach its climax this Saturday, November 9, 2019, at the Clark International Speedway in Pampanga.

Toyota Motor Philippines (TMP) is inviting racing fans, car enthusiasts, and everyone looking for a fun and thrilling way to spend their weekend to watch racers from different classes outspeed each other on the racetrack with their Toyota Vios.

Admission to the Vios Racing Festival is free for those who want to witness the action live. A livestream of the race will also be broadcast via TMP’s official Facebook account, while behind-the-scenes highlights will be posted on its other social media channels.

The 2019 Vios Racing Festival is headlined by celebrity racers who will conclude their performances in this year’s Vios Circuit Championship. The third leg happening this weekend will reveal who among Vios racers Gerald Anderson, Chie Filomeno, Gretchen Ho, Daniel Matsunaga, Aubrey Miles, and Troy Montero will take the crown in the Celebrity Class.

Fabio Ide, meanwhile, will race against promising motorsports champions in the Promotional Class. Seasoned racers and track veterans will also keep the Vios Racing Festival waku-doki spirit high with the action-packed Sporting Class, considered as the event’s highlight by many race patrons.

“This event is really about celebrating the continuing rise of motorsports in the country and the discovery of more Filipino racing talents,” said Cristina Arevalo, TMP’s first vice president for brand and product planning. “We hope you can join us for the very last time this year, as we proudly champion our racers and exhibit the power of the Vios.

“And as a commitment to our loyal Vios Racing Festival supporters, we assure you that we’re coming back again next year to continue the tradition of the country’s premier one-make race event.”

Aside from the free admission and excellent vantage point from the grandstand, attendees may also enjoy free shuttle services from SM Clark to the Clark International Speedway. Gates open at 9am with circuit and autocross races happening the entire day, until the awarding ceremony in the evening.

In between the racing action, families and groups of friends attending the festival can enjoy side events and activities, including meet-and-greet sessions and games with the celebrity racers. See you there! 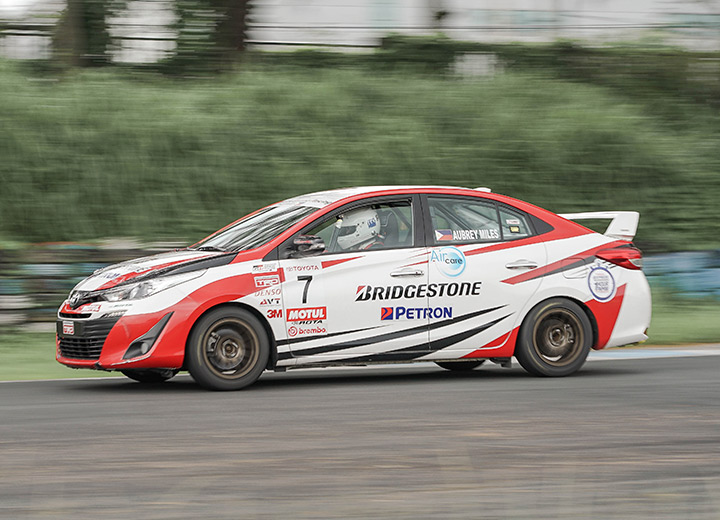 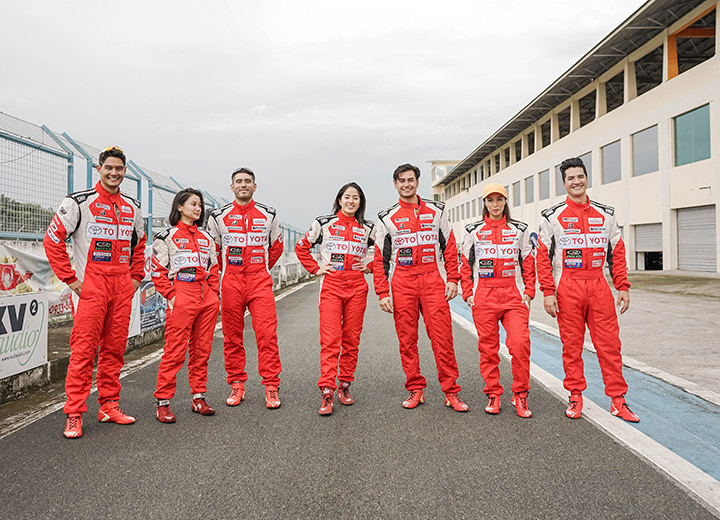 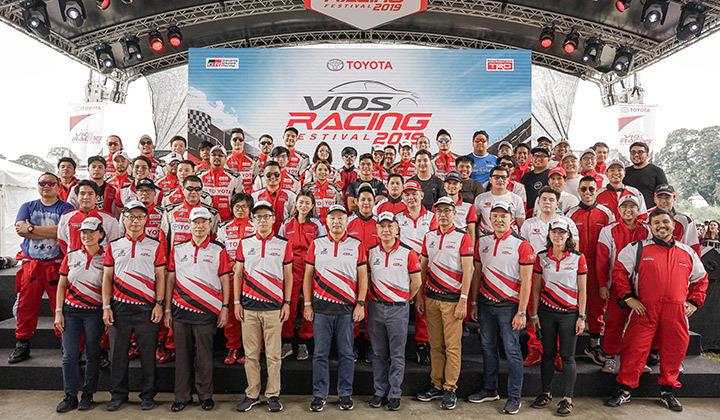 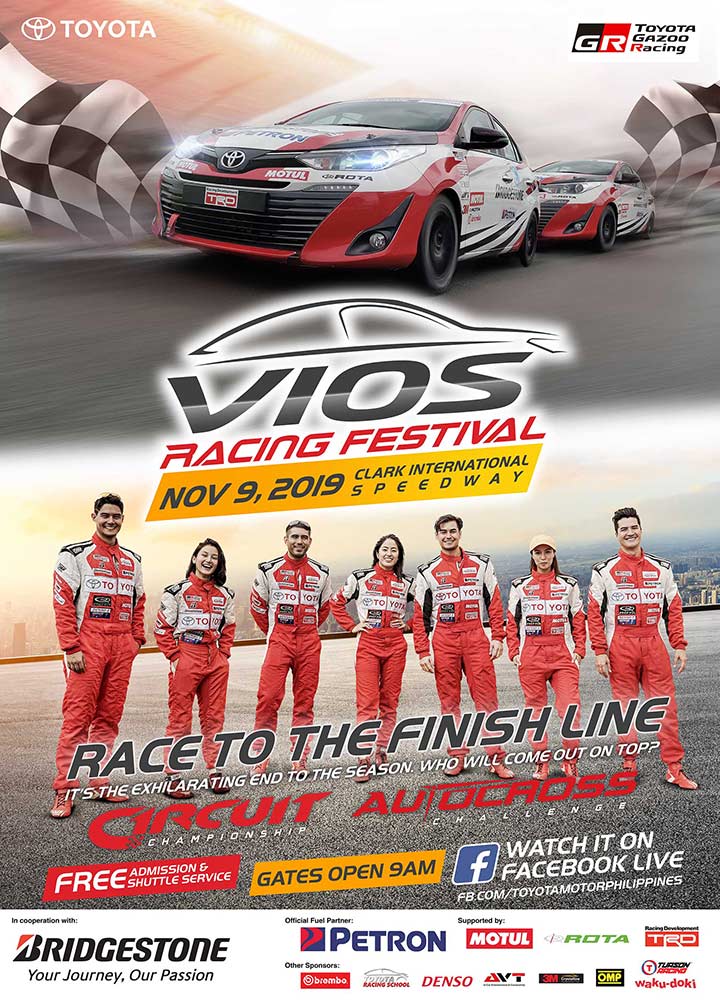 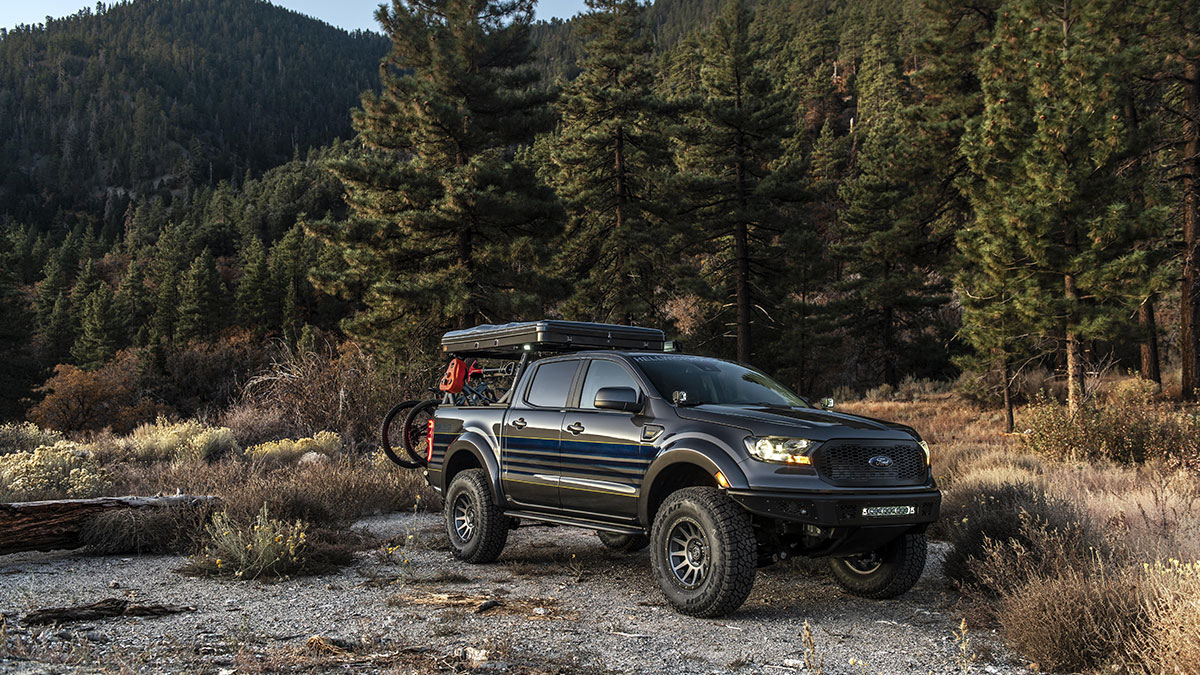 The Hellwig Ford Ranger is the pickup we want to go camping with
View other articles about:
Read the Story →
This article originally appeared on Topgear.com. Minor edits have been made by the TopGear.com.ph editors.
Share:
Retake this Poll
Quiz Results
Share:
Take this Quiz Again
TGP Rating:
/20