A new three-day race format will be followed for this weekend’s British GP
by Vijay Pattni | Jul 16, 2021 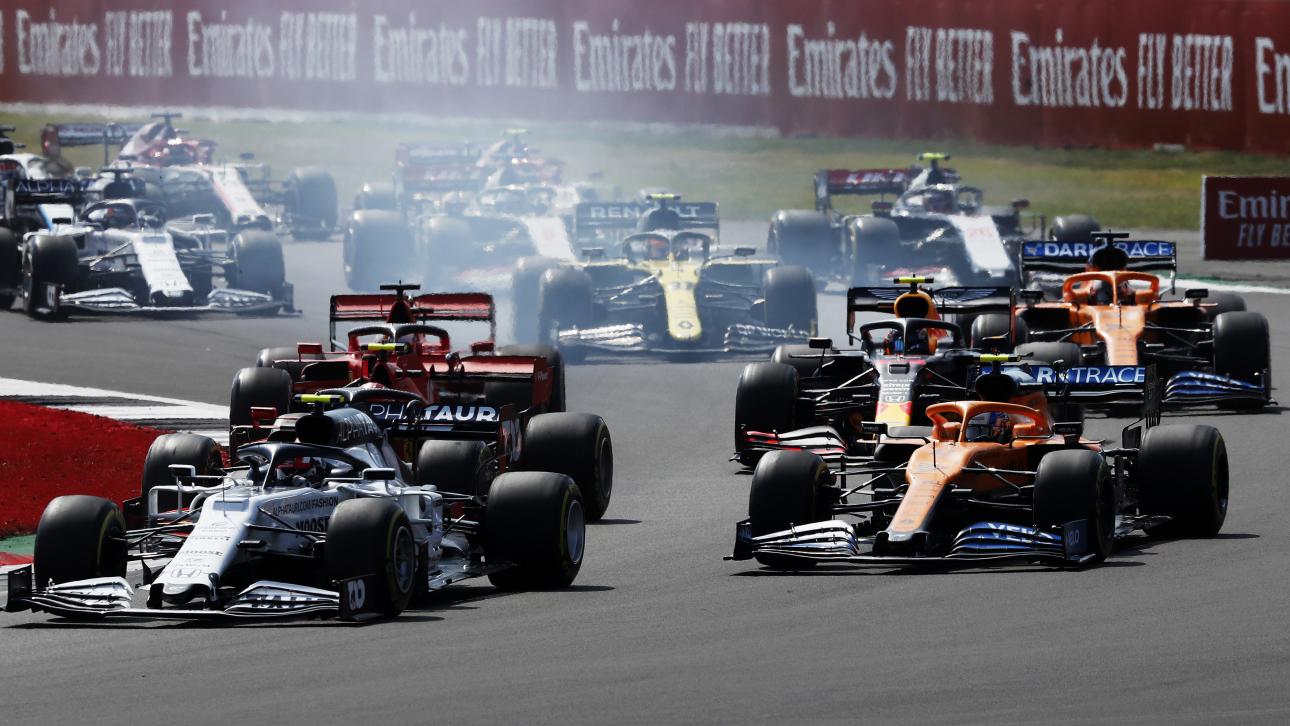 An attempt by the big bosses over at Formula 1 to spice up the track action and give the fans something exciting to watch across the entire race weekend.

It’s been used in lower Formulas before, but this weekend’s British Grand Prix at Silverstone is the first time the format will be used in F1.

What happens on Friday of Silverstone’s ‘sprint qualifying’ race weekend? 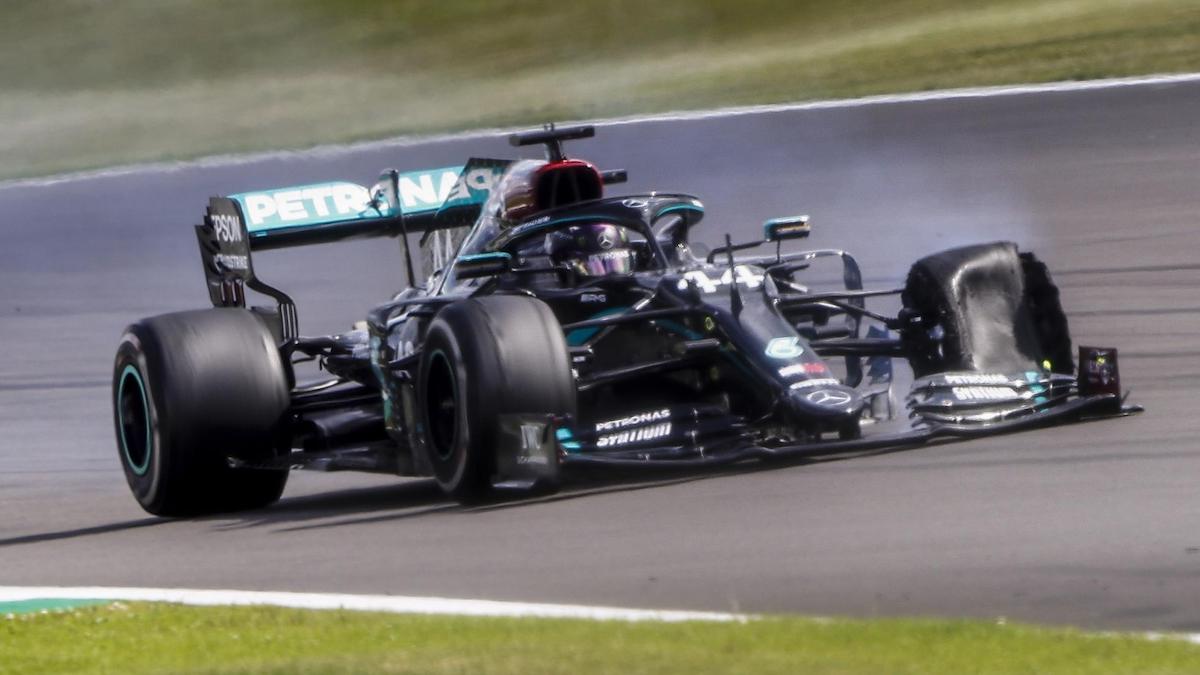 The normal practice session starts on Friday morning (or later this evening in Philippine time), and teams are free to choose two sets of tires to practice with. It’s only an hour long, as opposed to the normal 90-minute practice.

The ‘normal’ qualifying shootout—the Q1/Q2/Q3 battle you’re used to seeing on Saturday afternoon—will now run Friday afternoon. And each team can only use soft tires for this session. Which means it’ll be quick.

How the drivers finish in this new Friday qualy session determines where they’ll start in Saturday’s sprint session.

What happens on Saturday? 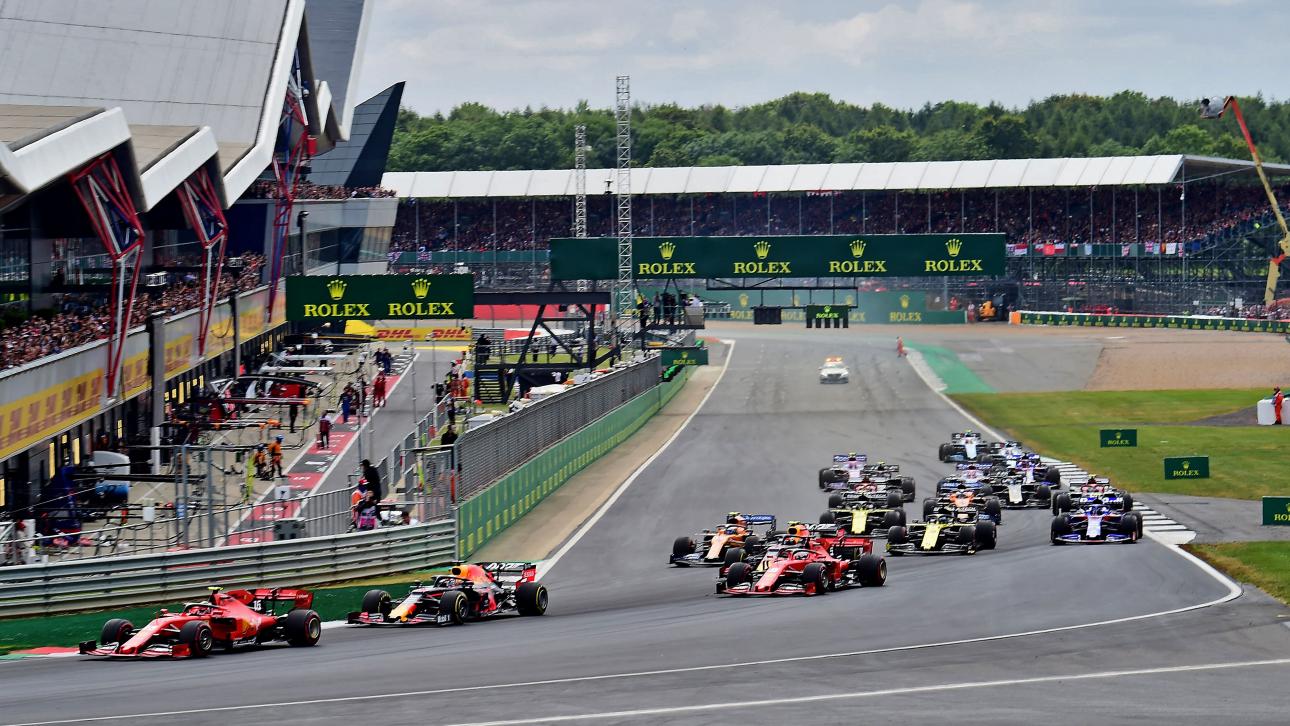 A second practice session takes place in the morning—again, another hour—with one set of tires for the teams to choose from.

And here’s where the big change enters the stage: on Saturday afternoon, everyone goes racing! Using the order the drivers qualified in on Friday, the lights will go green and all of them go flat out in order to determine where they’ll start the proper race on Sunday. Teams can choose from two sets of tires, but crucially there’s no requirement to actually pit at all.

Can drivers score points during the sprint session? 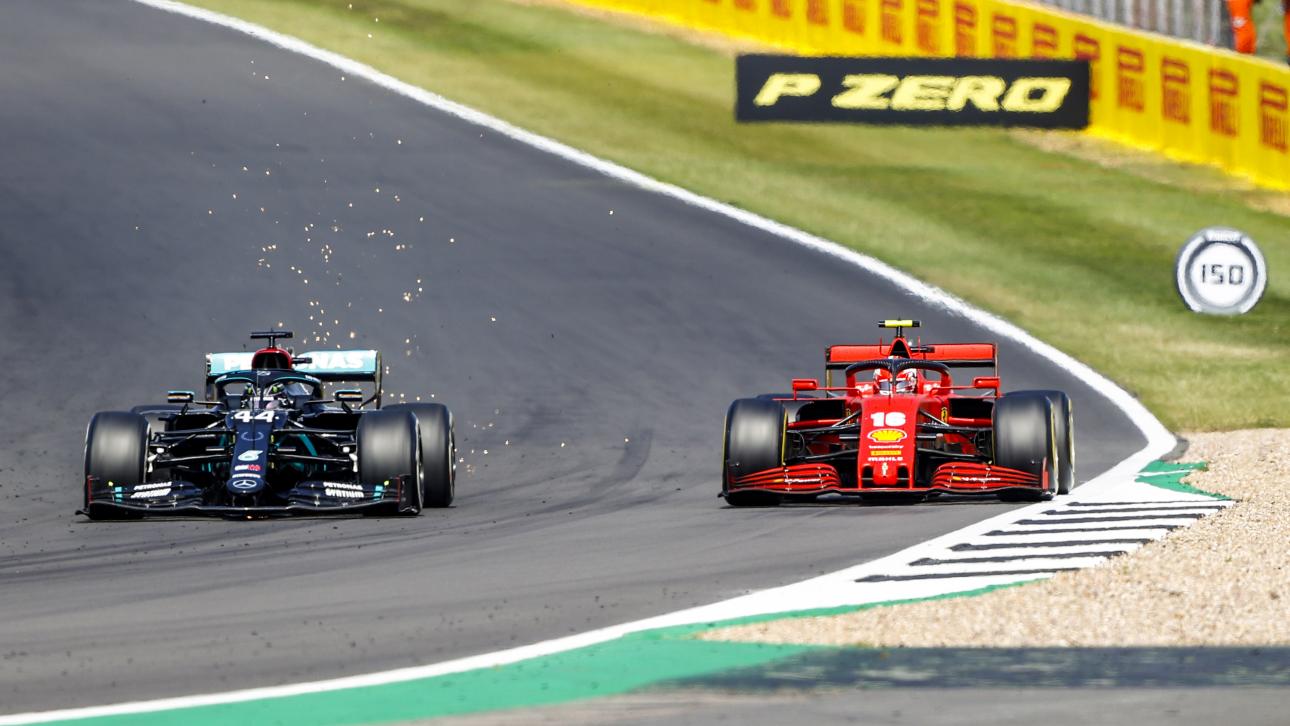 If you’re thinking, ‘well what’s the point of all that?’ remember that in 2007, Lewis Hamilton missed out on a rookie drivers’ championship win by one solitary point. You don't need reminding where he’d stand in the numbers game if he’d got that 2007 title.

What happens if it’s wet? 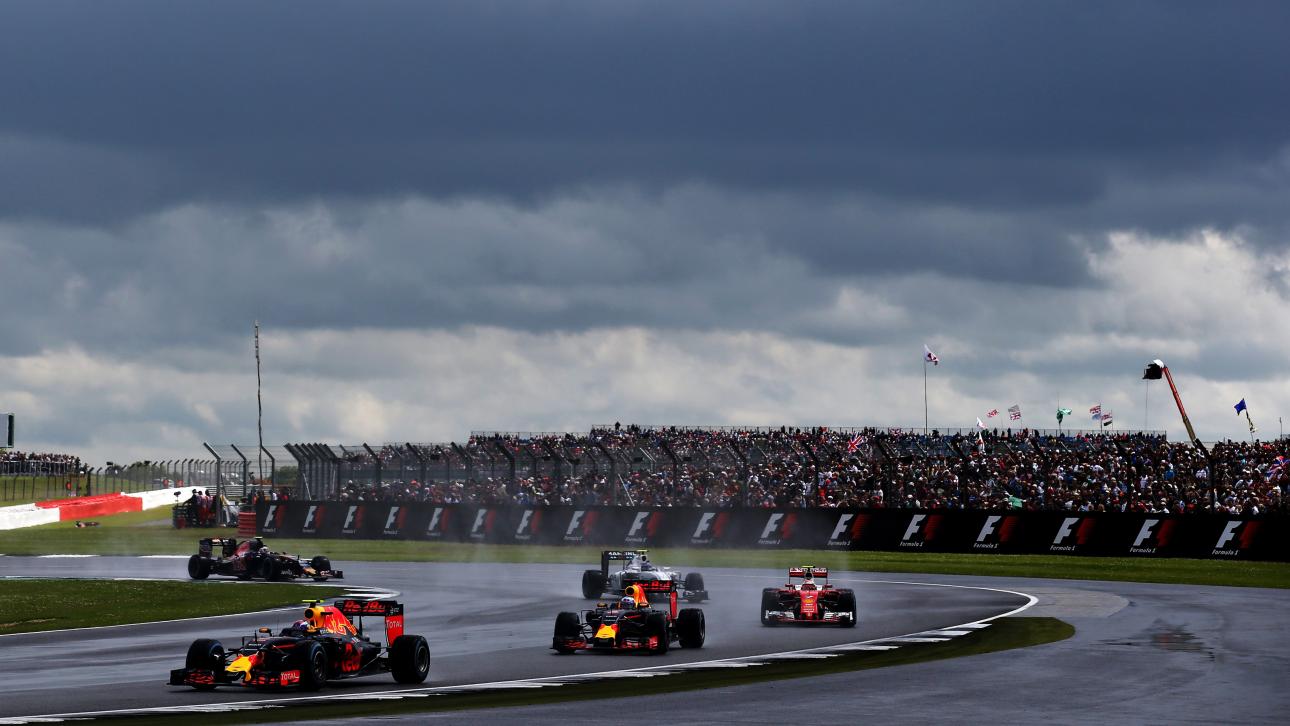 Teams will get three sets of wet tires and four sets of intermediates at the start of the event. If the first practice or Friday qualifying are wet, they’ll get an extra set of intermediates, but will have to return a used set of inters before the sprint session.

If the sprint session is wet, teams can return a used set of wets or inters, replaced with a new set of intermediates.

Let’s move on before we lose the rest of the room.

What about parc fermé conditions? 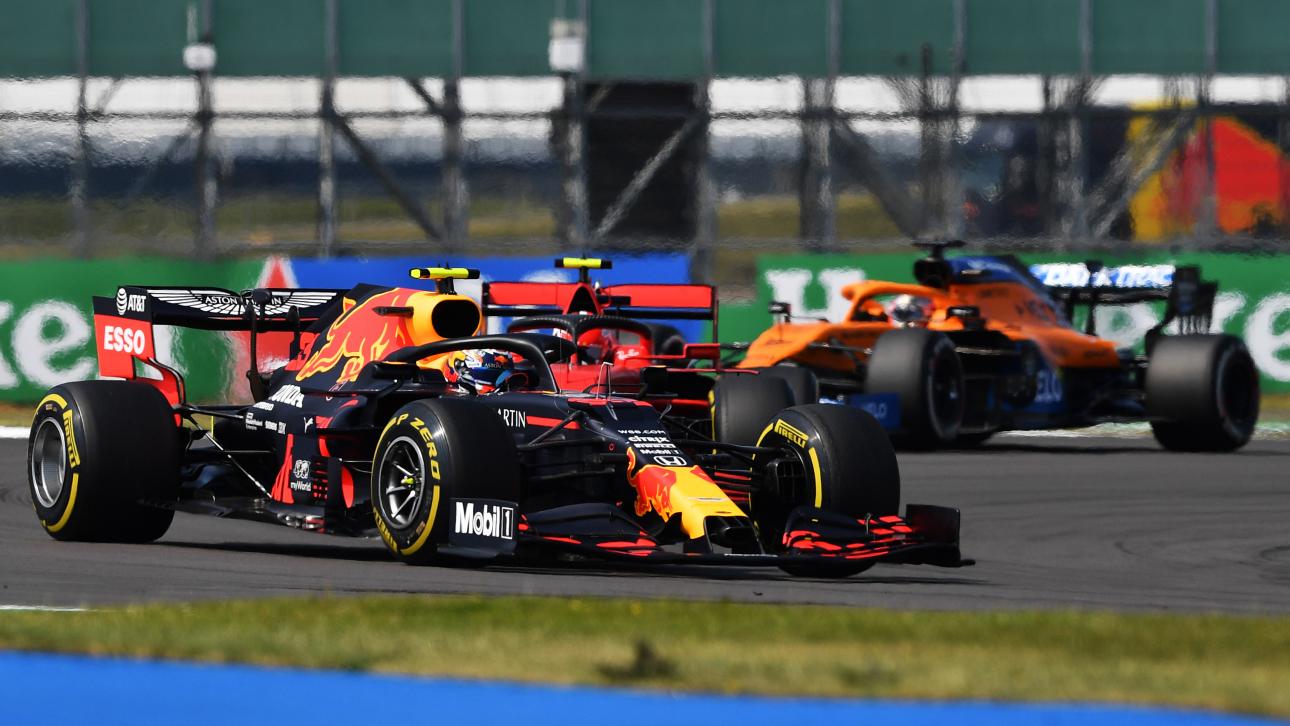 Good question. These will be in force from the start of Friday qualifying, meaning teams can’t change major components. It’s so that they don’t build special ‘qualifying’ cars, and to ensure Saturday morning’s practice is actually useful.

Once the sprint session begins, a few changes are permitted, including altering the weight distribution, and adjusting the engine and gearbox cooling through engine cover outlets and louvers, but only if the FIA-approved weather provider detects a 10-degree Celsius difference in weather one hour before the qualifying and sprint sessions begin.

So what happens on Sunday? 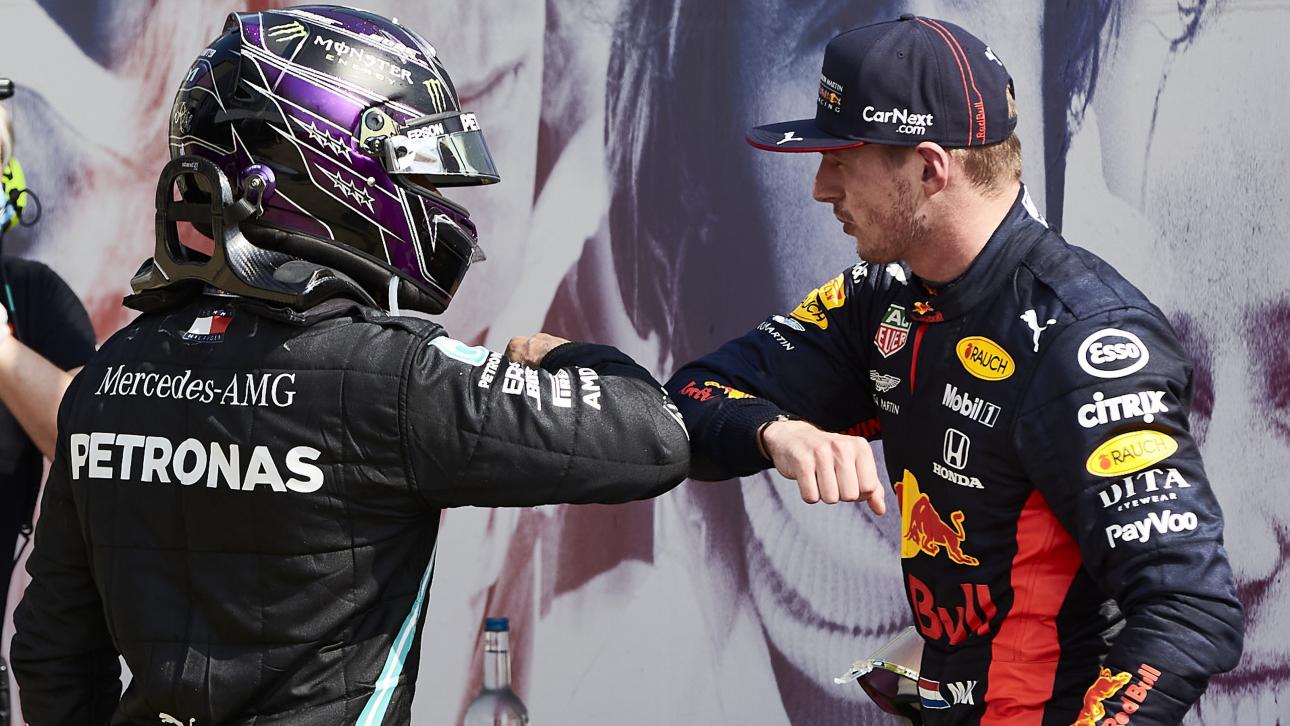 Either Lewis Hamilton or Max Verstappen will win.

We would say “haha only kidding, the grand prix is run as normal,” but… well, y’know. 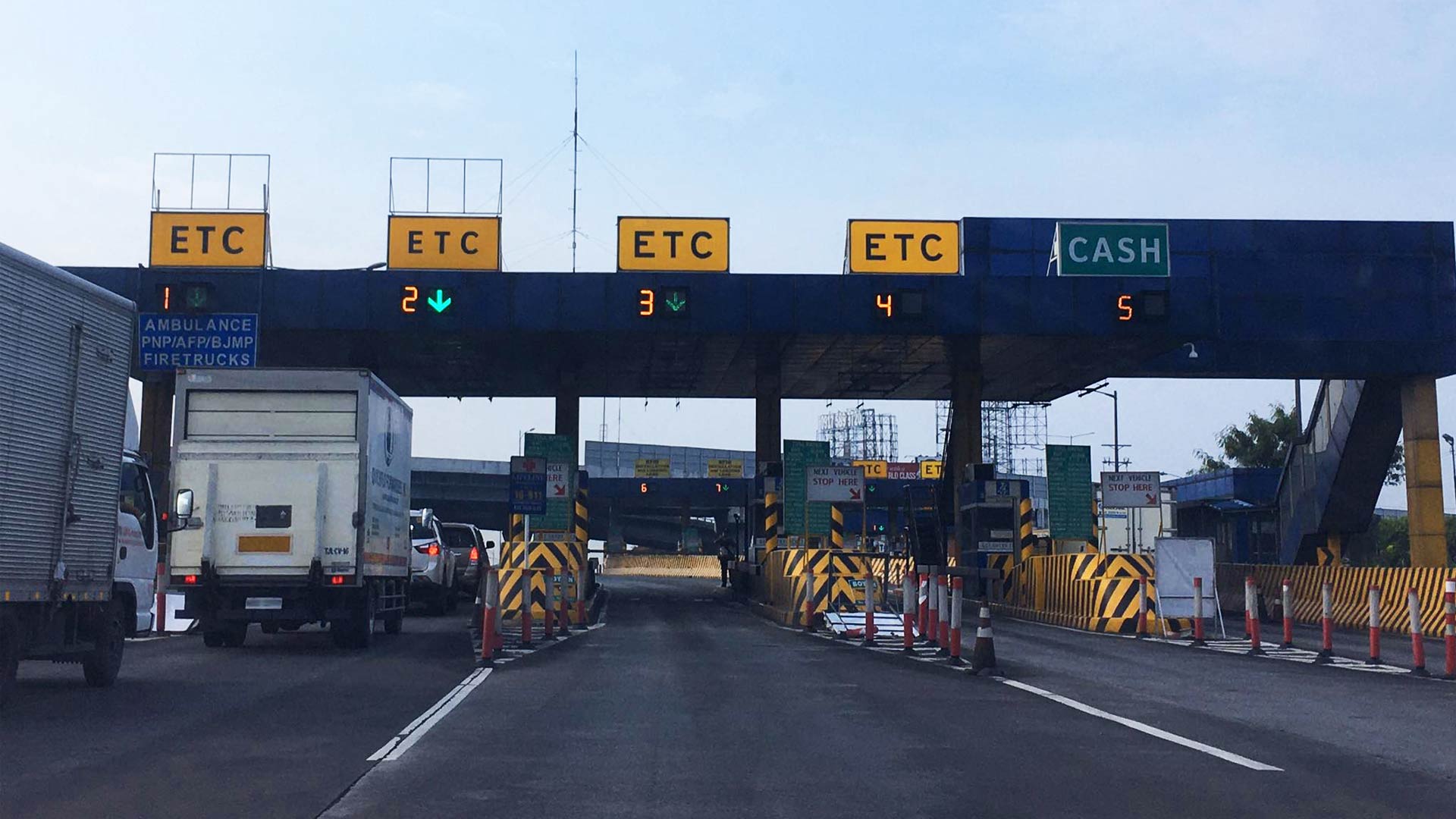 Will tollway operators start confiscating RFID cards of accounts with insufficient load?
View other articles about:
Read the Story →
This article originally appeared on Topgear.com. Minor edits have been made by the TopGear.com.ph editors.
Share:
Retake this Poll
Quiz Results
Share:
Take this Quiz Again
TGP Rating:
/20