This ought to be interesting. George Russell, who made his Formula 1 debut with Williams last year, will drive Lewis Hamilton’s Mercedes W11 at this weekend’s Sakhir Grand Prix in Bahrain. Hamilton is currently in isolation having tested positive for COVID-19 earlier this week.

Russell has been a Mercedes junior since 2017. He was the team’s reserve driver in 2018, but was allowed to sign a three-year deal to race for Williams from the 2019 season onwards. Mercedes allegedly considered signing Russell for the 2020 season, but stuck with Valtteri Bottas after Williams refused to release the 22-year-old Brit from his contract.

Russell has tested for Mercedes six times since 2017, most recently in last year’s end-of-season test in Abu Dhabi. Team boss Toto Wolff said: “It will not be a straightforward task for George to make the transition from the Williams to the W11, but he is race-ready and has a detailed understanding of the 2020 tires and how they perform on this generation of cars.

“George has shown impressive form this year with Williams, playing an instrumental role in their climb up the grid, and I am optimistic that he will deliver a strong performance alongside Valtteri, who will be a demanding reference for him.”

Russell’s best finish in his F1 career to date is 11th—mighty impressive in a generally uncompetitive car. And he’s excellent on a Saturday, having beaten his teammate in qualifying for the last 36 grands prix on the trot.

“I see this as a great chance to learn from the best outfit on the grid right now and to come back as an improved driver, with even more energy and experience to help push Williams further up the grid,” Russell said. “A big thank you also to Mercedes for putting their faith in me.

“Obviously, nobody can replace Lewis, but I’ll give my all for the team in his absence from the moment I step in the car. Most importantly, I wish him a speedy recovery.”

Replacing Russell at Williams is Formula 2 driver Jack Aitken. The 25-year-old Brit, Williams’ reserve driver, is making his F1 debut this weekend. He drove the FW43 in FP1 at this year’s Styrian Grand Prix.

Best of luck to both drivers. We can’t wait to see how this plays out. 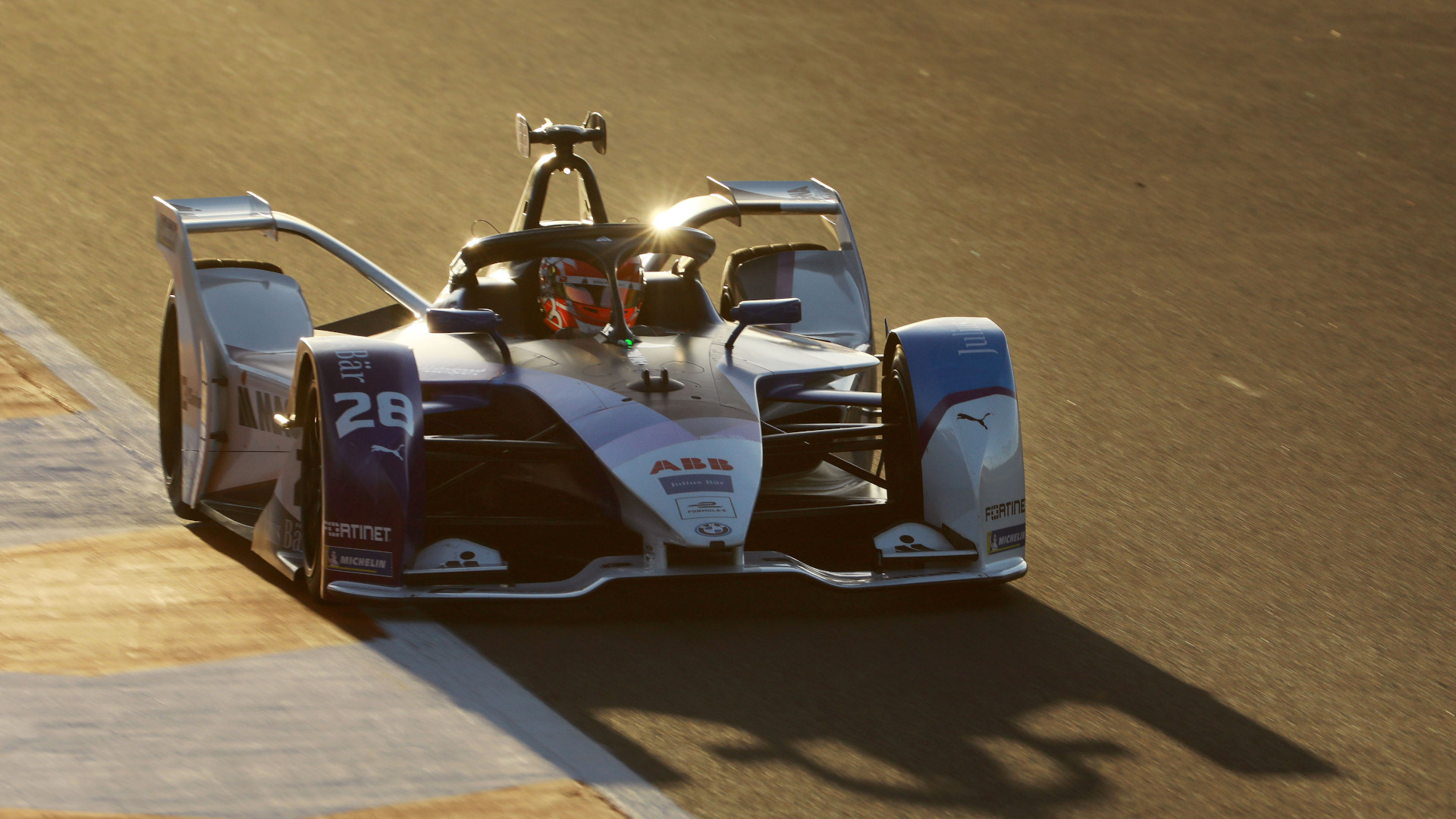 BMW will exit Formula E at the end of the 2020-2021 season
View other articles about:
Recommended Videos
Read the Story →
This article originally appeared on Topgear.com. Minor edits have been made by the TopGear.com.ph editors.
Share:
Retake this Poll
Quiz Results
Share:
Take this Quiz Again
TGP Rating:
/20