Still don’t believe there’s a future in sim-racing or in esports in general? Well, here’s some disheartening news for you naysayers.

The International Olympic Committee (IOC) has confirmed that this year, the first-ever Olympic Virtual Series (OVS) will officially be held in Tokyo, and our beloved Gran Turismo will be part of the inaugural games. Rejoice, fellow gamer gearheads.

The OVS will be held in partnership with five International Sports Federations (IFs) and five game publishers. It will seek to reach new Olympic audiences and encourage the development of physical and non-physical forms of sports.

The full list of participating IFs and publishers are as follows:

“The Olympic Virtual Series is a new, unique Olympic digital experience that aims to grow direct engagement with new audiences in the field of virtual sports.” said IOC president Thomas Bach. “Its conception is in line with Olympic Agenda 2020+5 and the IOC’s Digital Strategy. It encourages sports participation and promotes the Olympic values, with a special focus on youth.”

“On behalf of the ELG, as well as the UCI, I am delighted to be involved in the launch of the first-ever Olympic Virtual Series,” said IOC Esports and Gaming Liaison Group chair and Union Cycliste Internationale president David Lappartient. “A number of IFs have well-established virtual sports initiatives; and thanks to the cooperation between the IOC, the IFs and the publishers, the OVS is an exciting step forward for the virtual sports world and the Olympic Movement.” 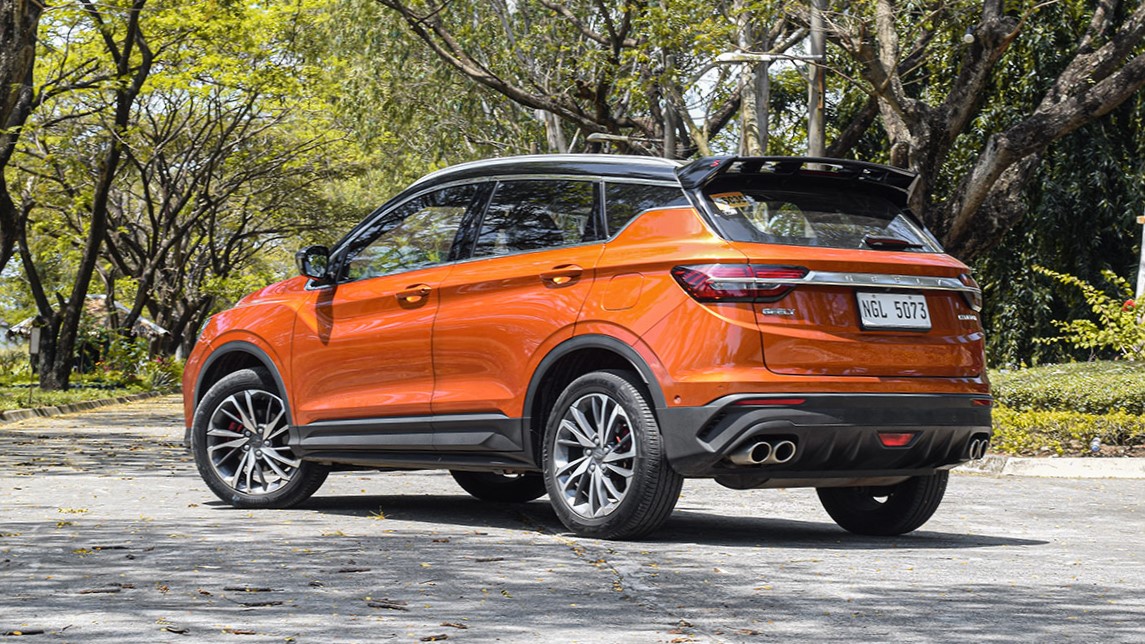 The Geely Coolray is the best-selling subcompact crossover of 2021 so far
View other articles about:
Recommended Videos
Read the Story →
This article originally appeared on Topgear.com. Minor edits have been made by the TopGear.com.ph editors.
Share:
Retake this Poll
Quiz Results
Share:
Take this Quiz Again
TGP Rating:
/20