He’s now three wins away from equaling the German’s tally of victories
by Vijay Pattni | Aug 18, 2020

Lewis Hamilton has broken yet another Formula 1 record set by the great Michael Schumacher: At the 2020 Spanish GP, Hamilton recorded his 156th top-three finish—with a superlative, commanding victory, no less—meaning he squeaks ahead of the German legend’s podium record of 155.

“I don’t really know what to say to those things,” he told Formula 1’s official website about the record. “I think it’s just very strange. All of us drivers grew up watching Michael and dreaming of one day being here.

“What is happening right now is far beyond what I dreamed as a kid, and I’m incredibly grateful for the opportunity we’re given every day. I think Michael was an incredible athlete and driver, and I always feel really humbled and really honored to be mentioned in the same light as a driver like him, and Ayrton, and Fangio. It’s pretty cool.” 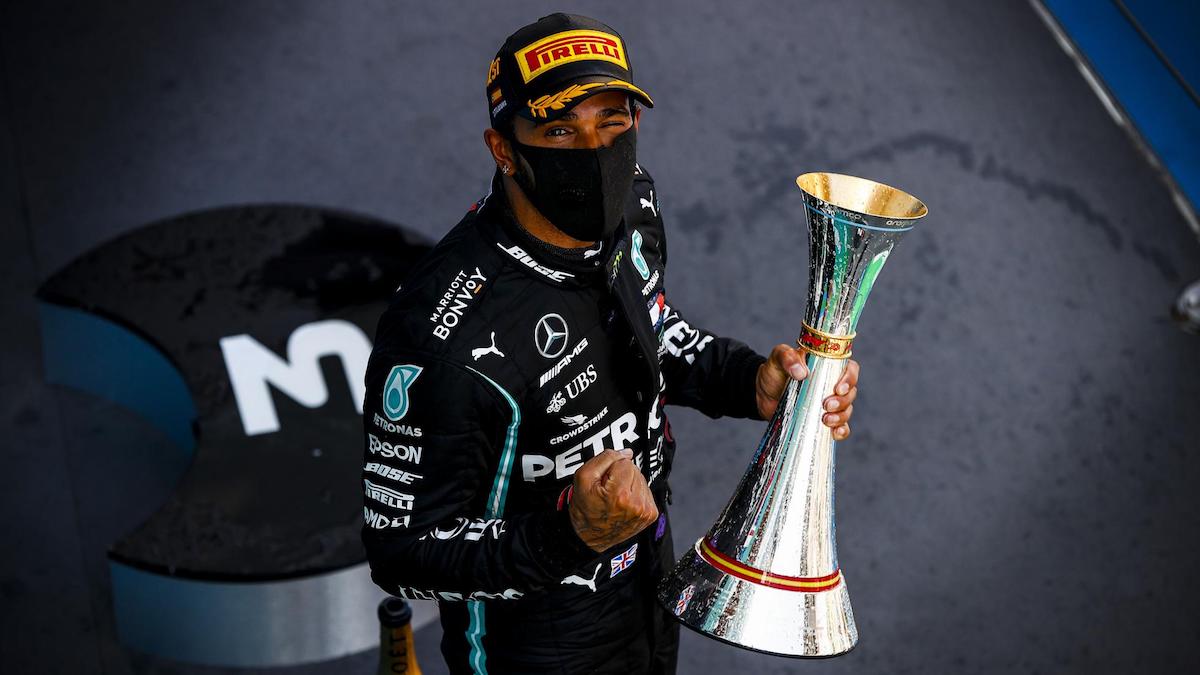 On his victory in Spain—where he crossed the finish line some 24sec ahead of second-place man Max Verstappen—he noted how he was “in a daze out there,” and that he “didn’t even know it was the last lap in the end,” such was his focus.

“It was really special and a real surprise after our recent tire problems. I got the perfect start, and then it was all about tyre management,” he recalled. “It was so hot out there and very demanding, but I was just focused on protecting the tires and bringing the car home. What an incredible result.”

Next up on the all-time F1 records list? Total race wins, and that seventh world championship that would make him the joint most successful F1 driver of all time. Can anyone stop Hamilton’s charge to that title in 2020? 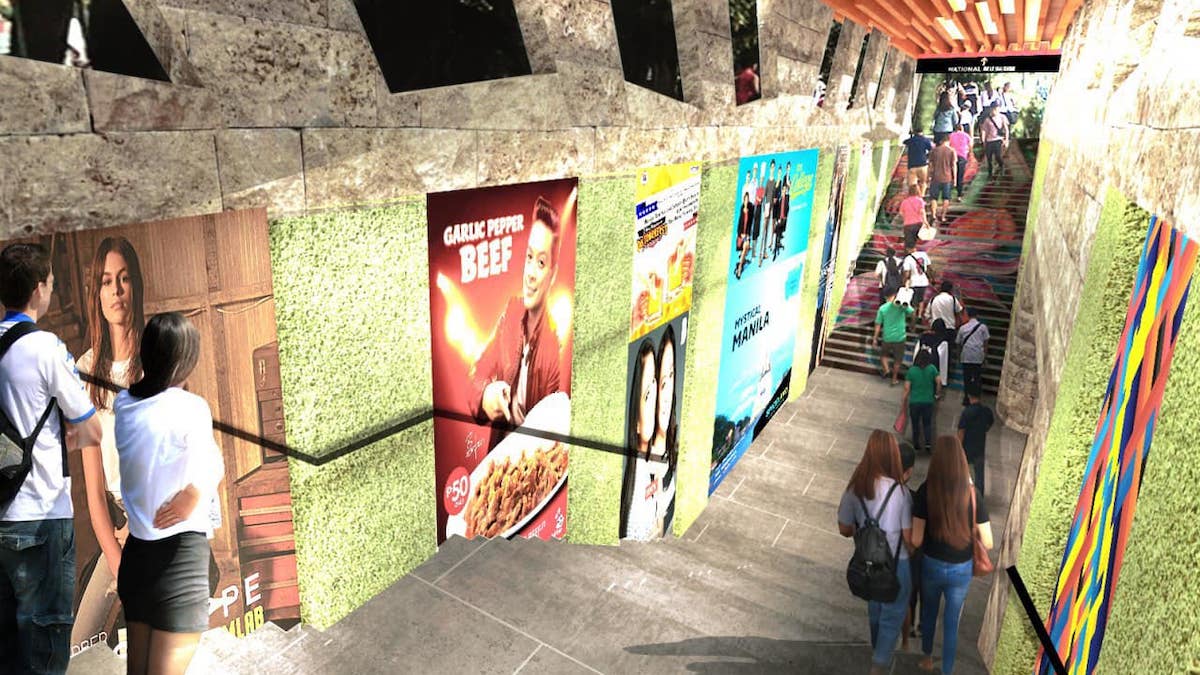 Here’s what Lagusnilad will look like when it reopens at the end of the month
View other articles about:
Read the Story →
This article originally appeared on Topgear.com. Minor edits have been made by the TopGear.com.ph editors.
Share:
Retake this Poll
Quiz Results
Share:
Take this Quiz Again
TGP Rating:
/20