Honda’s hot hatch is now the fastest FWD production car around that circuit
by Greg Potts | May 10, 2019
CAR BRANDS IN THIS ARTICLE

Honda has deployed the Civic Type R to set a new front-wheel-drive, production-car lap record at the iconic Mount Panorama circuit in Bathurst, Australia. Not the most exciting news, you may think, but the driver was a certain Jenson Button. Nice to know he’s still doing his thing, isn’t it?

The former Honda F1 driver set a time of 2min 35.2sec on the 6.213km circuit—home to the bonkers Bathurst 1000—which is actually considered a public road for 350 days of the year.

Incidentally, Button also holds the unofficial, all-time lap-record on the Mount Panorama circuit, having done a 1min 48.8sec in a Formula 1 car in 2011 while promoting the Australian GP, which is held a short (in Australian terms) eight-hour drive away in Melbourne.

The Type R was in complete road-legal spec, and we’d wager that the tires were still in pristine condition after the record given Button’s smooth-as-you-like driving style.

The Civic Type R also holds the current front-wheel-drive production-car lap record at the Nürburgring, having set a time of 7min 43.8sec back in April 2017. It’s a proper bit of kit, isn’t it? 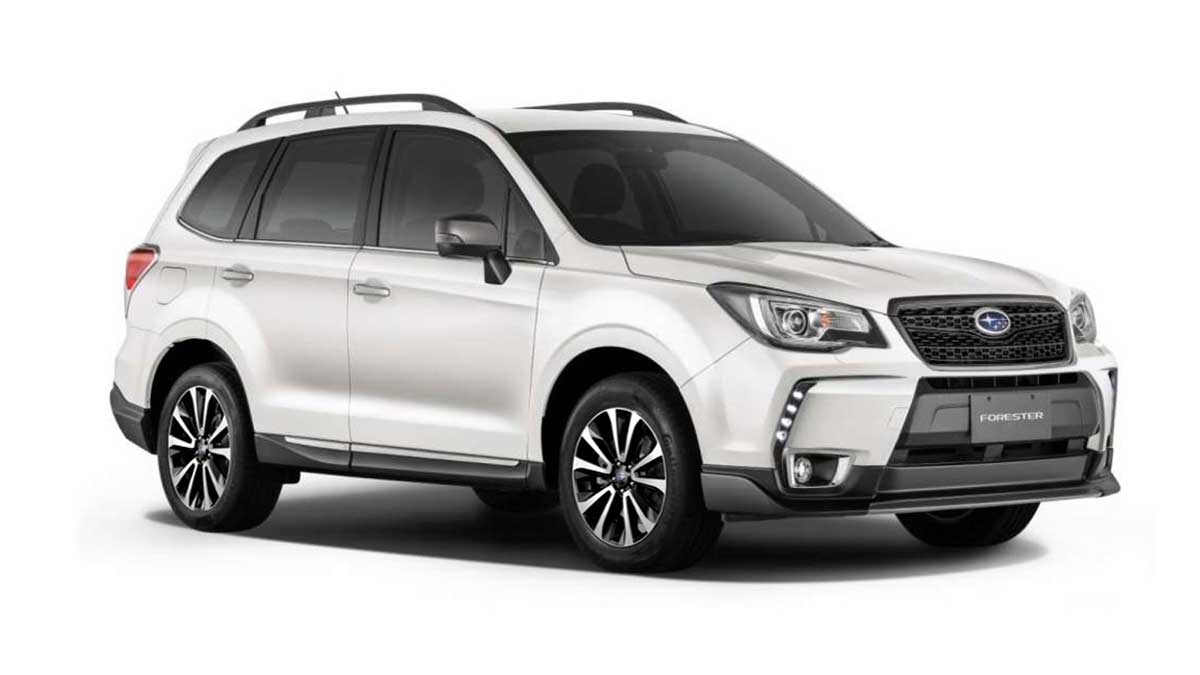 You can get P150,000 off the turbo Subaru Forester this month
View other articles about:
Read the Story →
This article originally appeared on Topgear.com. Minor edits have been made by the TopGear.com.ph editors.
Share:
Retake this Poll
Quiz Results
Share:
Take this Quiz Again
TGP Rating:
/20