He may have finished the final round of the championship in third place, but he emerges as the winner: Jenson Button is the 2018 Super GT champion.

He said in an Instagram post: “What a year working with this fantastic team. Team Kunimitsu and Honda you so deserve this title, such a dedicated, passionate, determined group of people.

“Winning the Super GT title alongside my team mate Naoki Yamamoto really means a lot, this guy has so much natural ability and determination it’s scary, he really does push me to up my game. Even with all my experience there’s always for improvement. Such a great fight until the end…it feels so good to be a champion once again.”

He noted how the final race of the season—at the Twin Ring Motegi—was “a really tough race,” but that he was able to eke out a third-place finish to give him and Naoki the title.

“For Naoki-san, this is his second title of the season following the Super Formula title,” Button said, “but for me this is my first title in nine years, so I am very happy.” 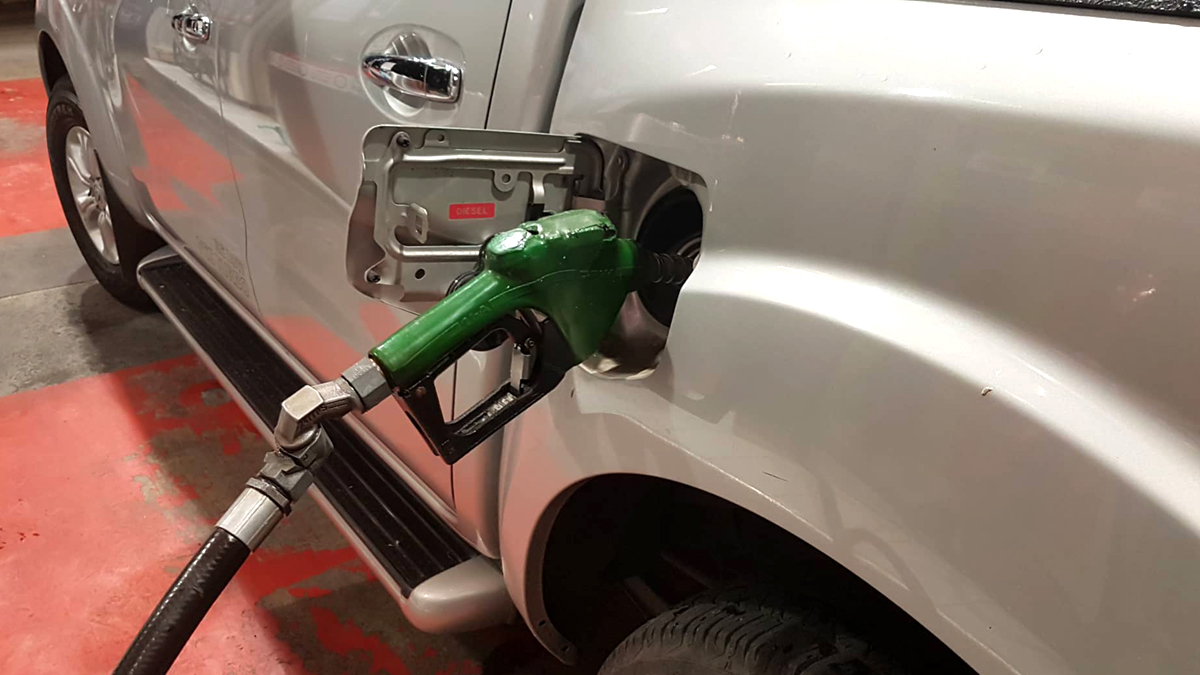 Here’s the full list of fuel price rollbacks as of November 13
View other articles about:
Read the Story →
This article originally appeared on Topgear.com. Minor edits have been made by the TopGear.com.ph editors.
Share:
Retake this Poll
Quiz Results
Share:
Take this Quiz Again
TGP Rating:
/20