Sorry, Lamborghini is too busy to enter Formula 1 right now

Lamborghini has no desire to enter Formula 1, according to the boss.

While the Italian carmaker’s involvement in the most famous of all motorsports series was a brief dalliance as an engine supplier and later a full car (in 1991 with the V12-engined 291, albeit badged as a Modena car), Stephan Winkelmann has told Top Gear that a Lamborghini F1 re-entry is not in the roadmap.

“We think Formula 1 is something which is not part of our idea for the future, because when we speak about motorsport, it always has to have a relationship to the street-legal cars,” Winkelmann said. 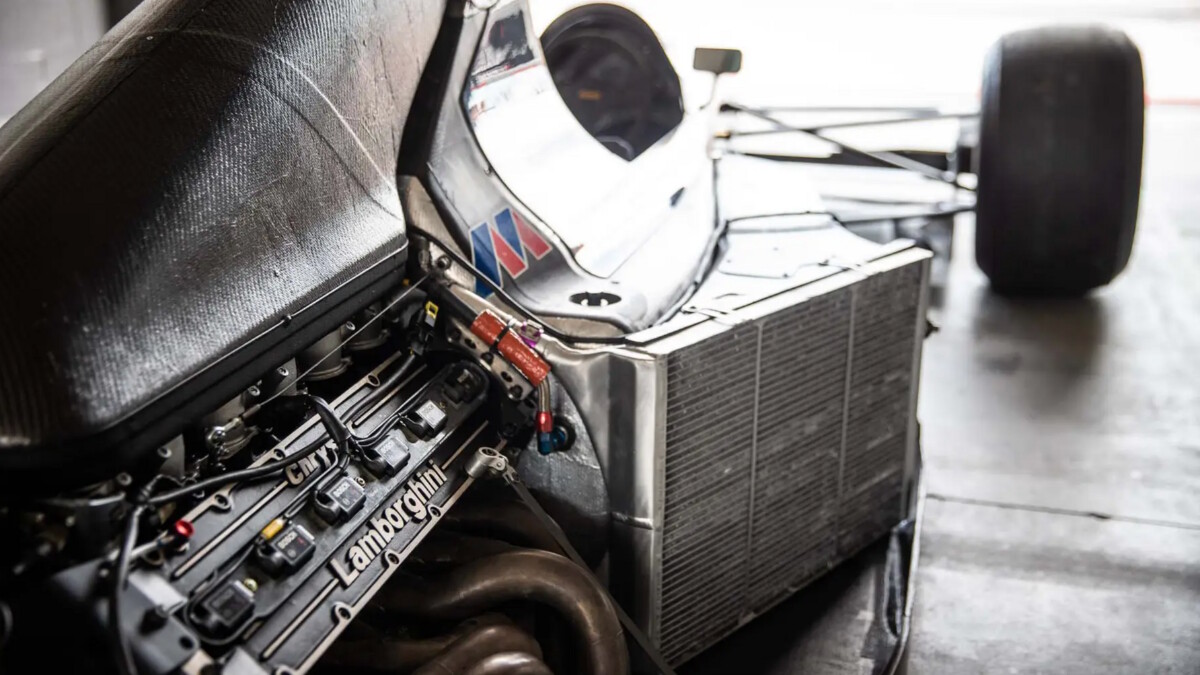 Though his counterparts over at Porsche and Audi might have something to say about that—VW Group boss Herbert Diess all but confirming both brands are looking to join F1—what is part of Lambo’s future is an entry into endurance racing. This past week, it announced that it is building a hybrid hypercar to contest the top tier of endurance racing in 2024.

STORIES YOU MIGHT HAVE MISSED:
Pregnant woman gives husband a Lamborghini Huracan as advance gift
The world’s most expensive car costs a mind-boggling P7.49-B

“Endurance racing and the LMDh has a lot to do with how we can transfer the technology into the street-legal cars, and Formula 1 is not,” Winkelmann explained. Indeed, those Lambo hypercar racers will be a test bed for the firm’s upcoming hybrid supercars that’ll start getting rolled out from next year with the launch of the next-generation Aventador. 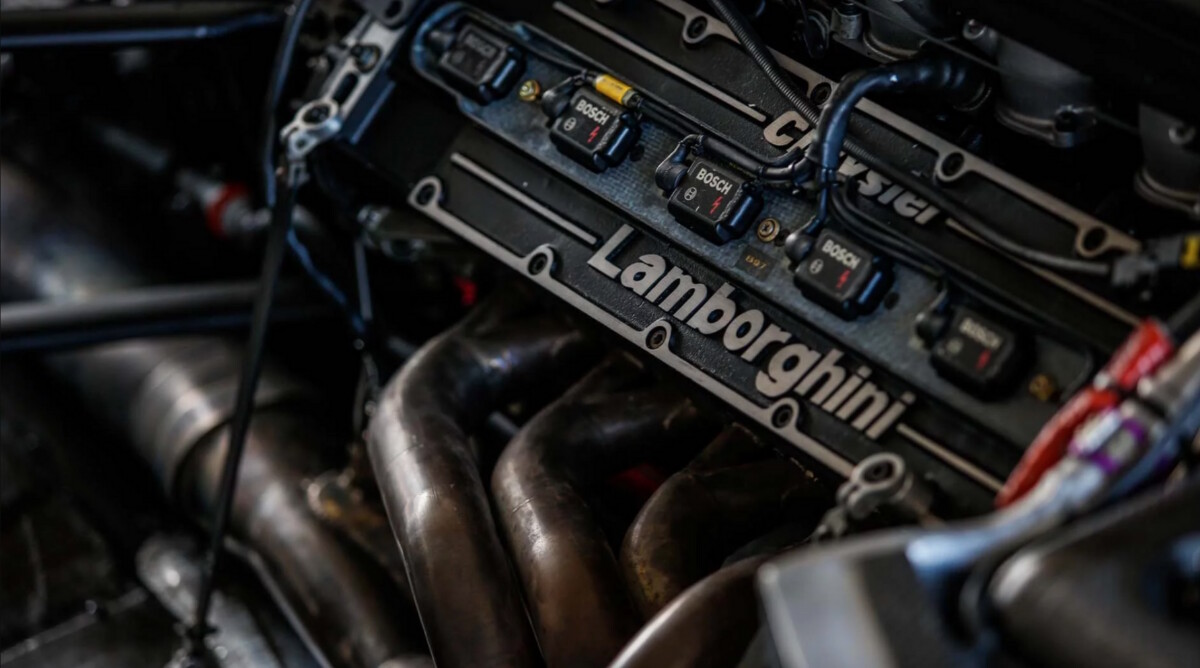 Over and above the tech transfer, though, Winkelmann’s team is just too darn busy: “We started with a one-make racing series, and at the time, that was a big step for us,” he said, referring to the firm’s first motorsport foray back in 2009. “This [upcoming LMDh entry] is eating up all the resources we have in terms of manpower and development capacity.

“Together with all the changes we’re having on the normal lineup, there is no further plan to enter Formula 1.” Shame, really. Would have been quite cool to see a Lambo light up the F1 grid... 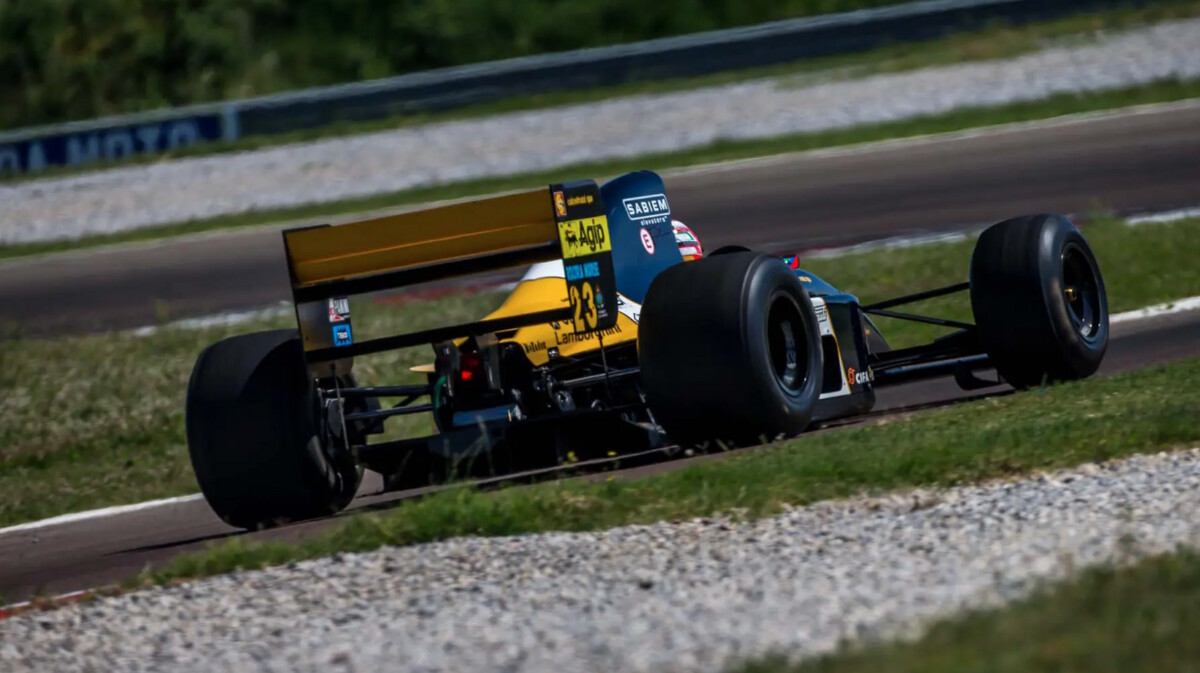 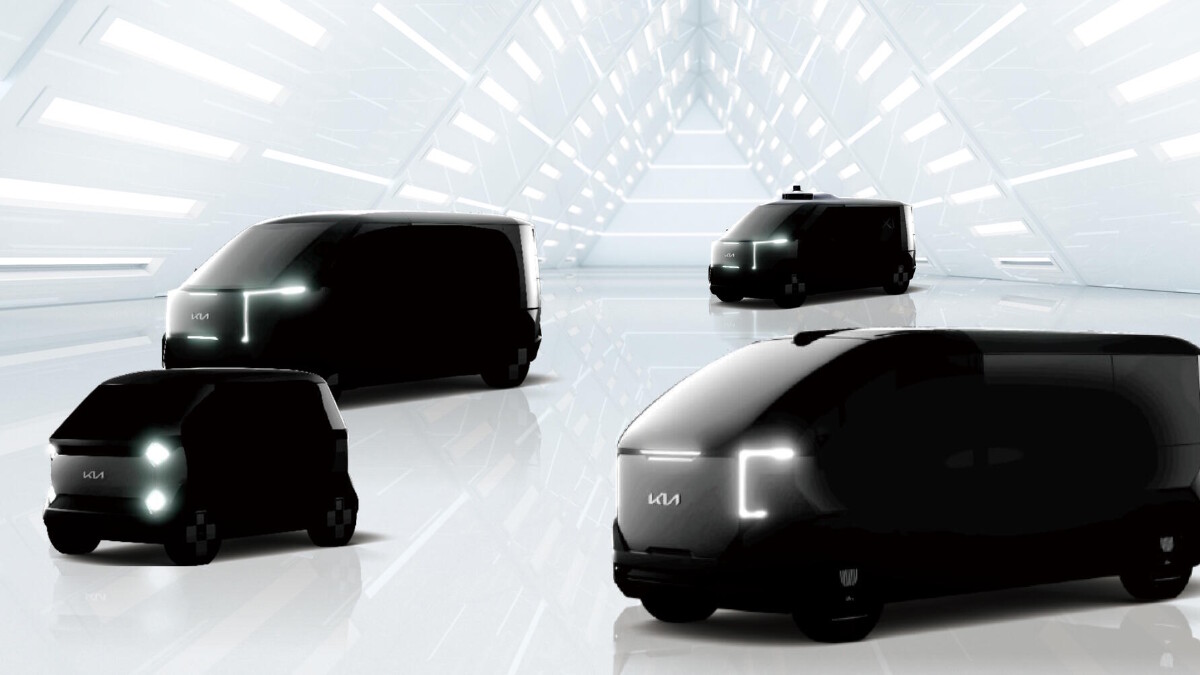 Kia is putting up a dedicated facility for building electric commercial vehicles
View other articles about:
Recommended Videos
Read the Story →
This article originally appeared on Topgear.com. Minor edits have been made by the TopGear.com.ph editors.
Share:
Retake this Poll
Quiz Results
Share:
Take this Quiz Again
TGP Rating:
/20