Because after the one-off Squadra Corse SC18 Aventador comes this Urus ST-X Concept: a super-SUV imbued with motorsport DNA designed for a one-make championship in 2020. It’s supposed to combine both circuit and off-road tracks, which means the proposed format—apparently based around Europe and in the Middle East on specially prepared FIA-approved circuits—will be wild. 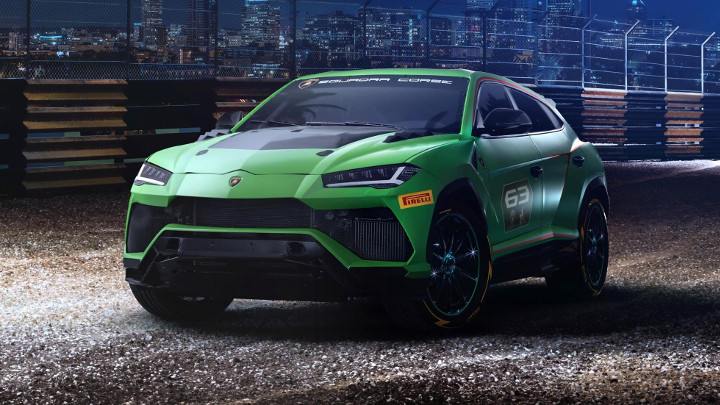 Lamborghini tells us it’s lighter than the standard Urus—25% lighter, in fact—which is actually hugely significant. It brings the Urus’s curb weight down from over two tons to around 1,650kg. Which means the 641hp and 849Nm of torque can be applied to much better effect.

There’s no word on performance data—or indeed where the lightweighting has occurred—but an already sub-4sec-to-100kph SUV with, presumably, no interior will probably be mighty punchy. We do know that it has a roll cage integrated into the frame, along with a fire extinguisher and an FT3 fuel tank.

And we also suspect that the customers who opt for this ‘arrive-and-drive’ one-make Urus championship will probably be having a whale of a time. 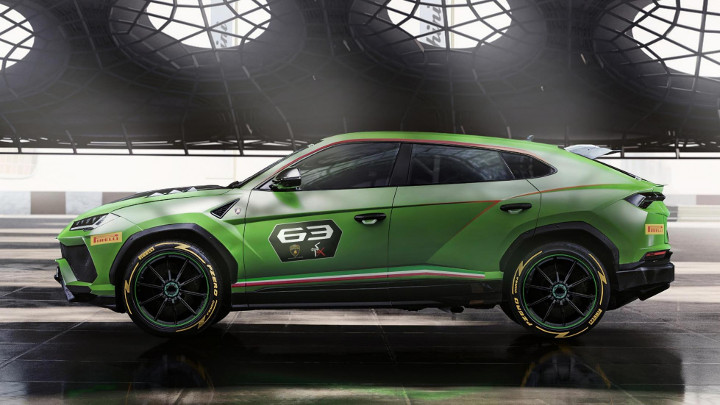 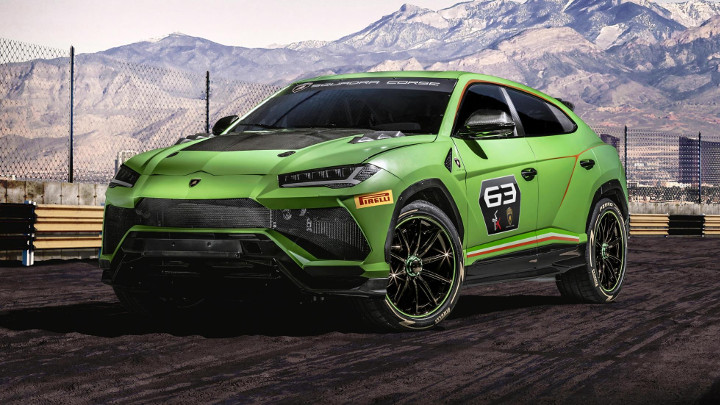 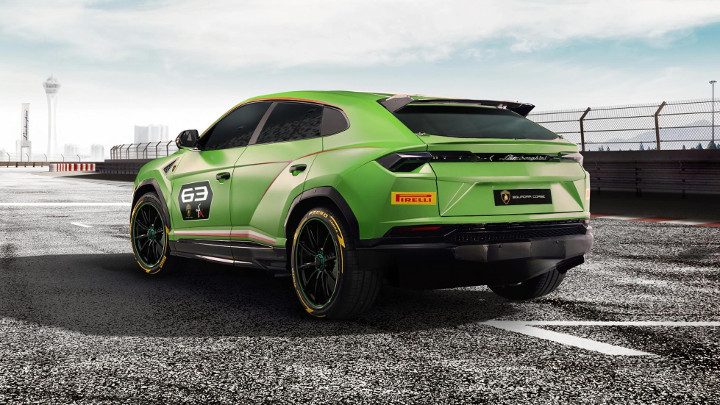 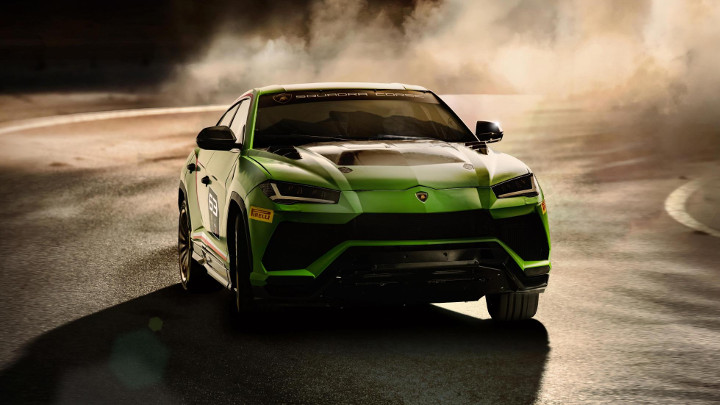 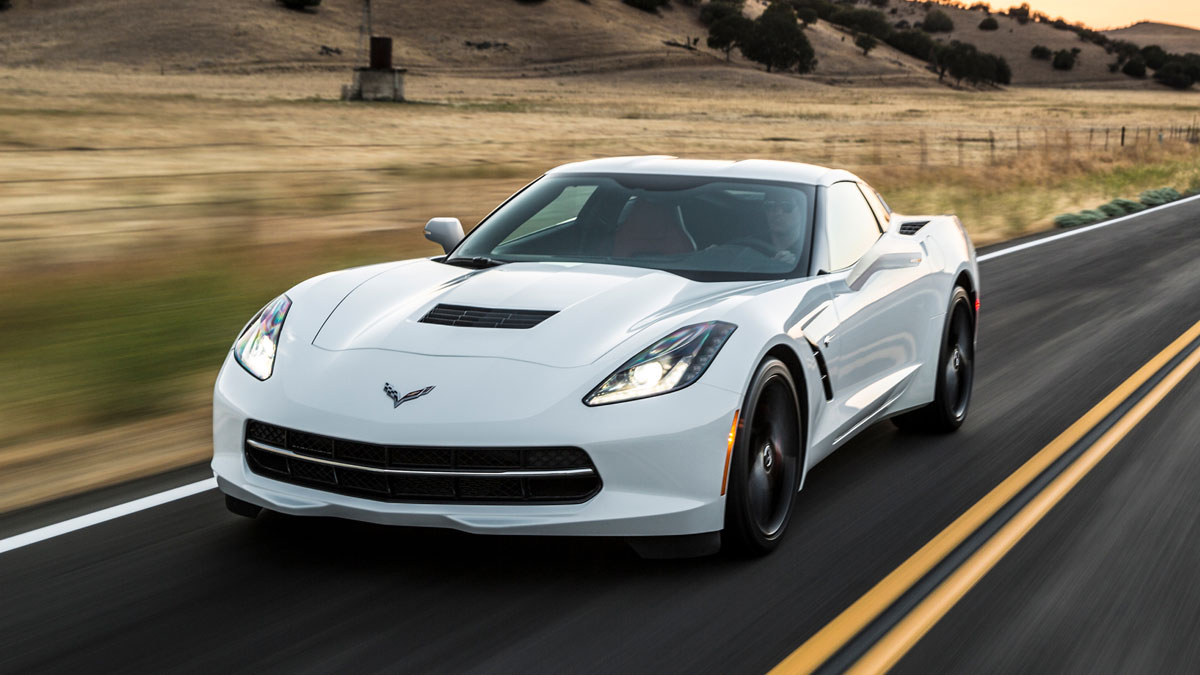 Catch the Chevrolet Corvette at SM Megamall this month
View other articles about:
Read the Story →
This article originally appeared on Topgear.com. Minor edits have been made by the TopGear.com.ph editors.
Share:
Retake this Poll
Quiz Results
Share:
Take this Quiz Again
TGP Rating:
/20