Lewis Hamilton has become Formula 1’s most successful driver—in terms of race wins—of all time, after victory at the Portuguese Grand Prix gave him win number 92.

Ninety-two race wins. Incredible. That’s one more than Michael Schumacher, who Hamilton equaled in his last outing. Lewis later paid tribute to his Mercedes-AMG team, while his dad Anthony was there to watch him cross the line...some 25 seconds ahead of teammate Valtteri Bottas. That, we’re reliably informed, is the biggest winning margin this season. 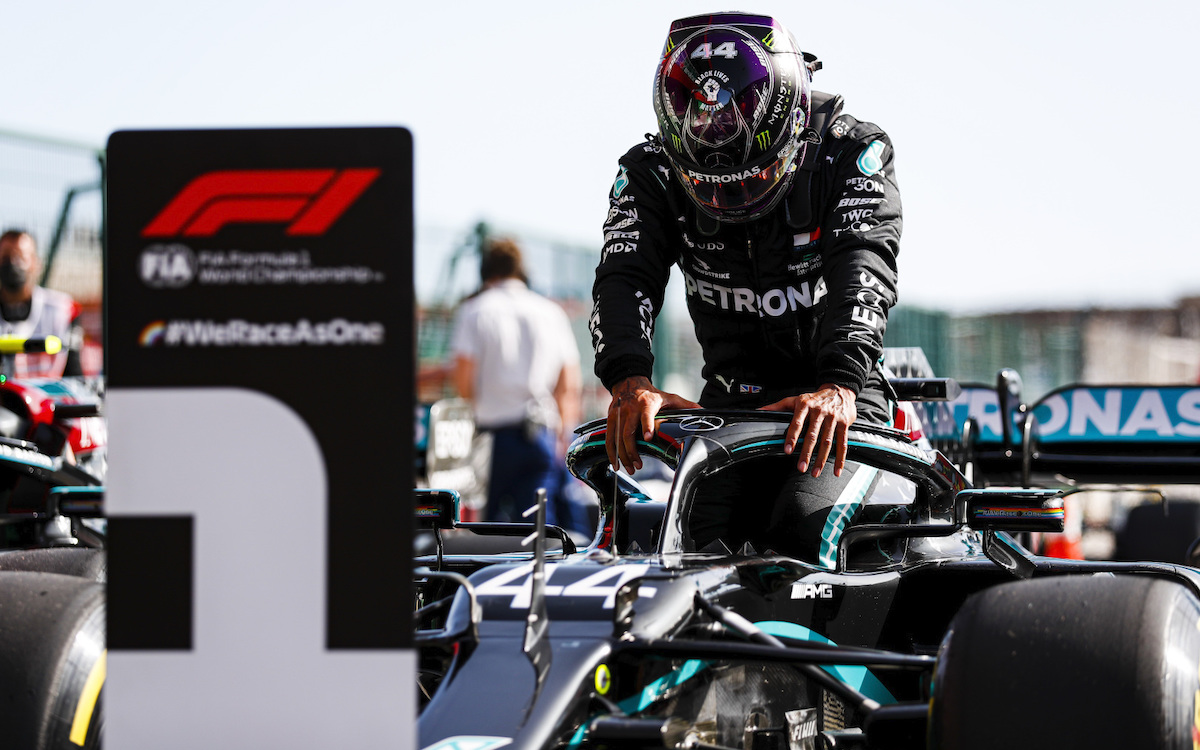 Bottas would later concede that he just couldn’t find the pace to match Hamilton, while Hamilton later admitted that he crossed the finish line...flat-out, such was his dominance.

“I couldn’t have done this without you,” Lewis said to his team. “Thank you for continuing to believe in me and continuing to strive for perfection.”

Not only did Lewis win the race, he also smashed out the fastest lap, too. He sits at the top of the drivers’ championship with 256 points, with teammate Bottas currently on 179 points. One more step closer to that other big Formula 1 record, then... 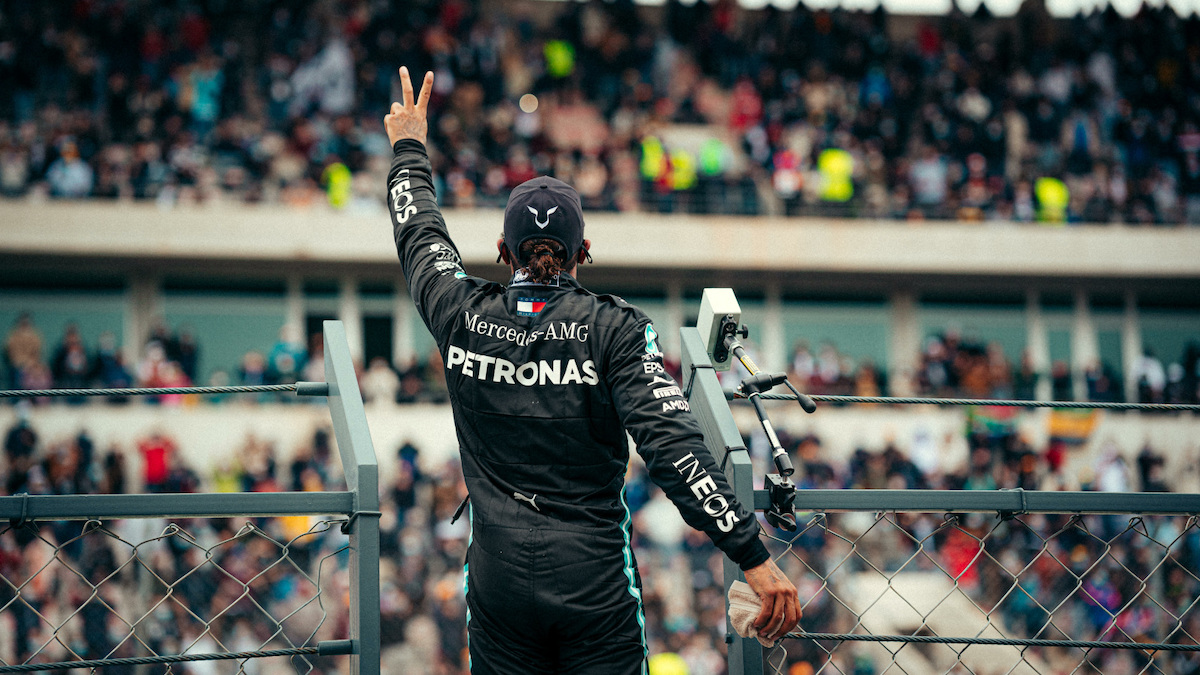 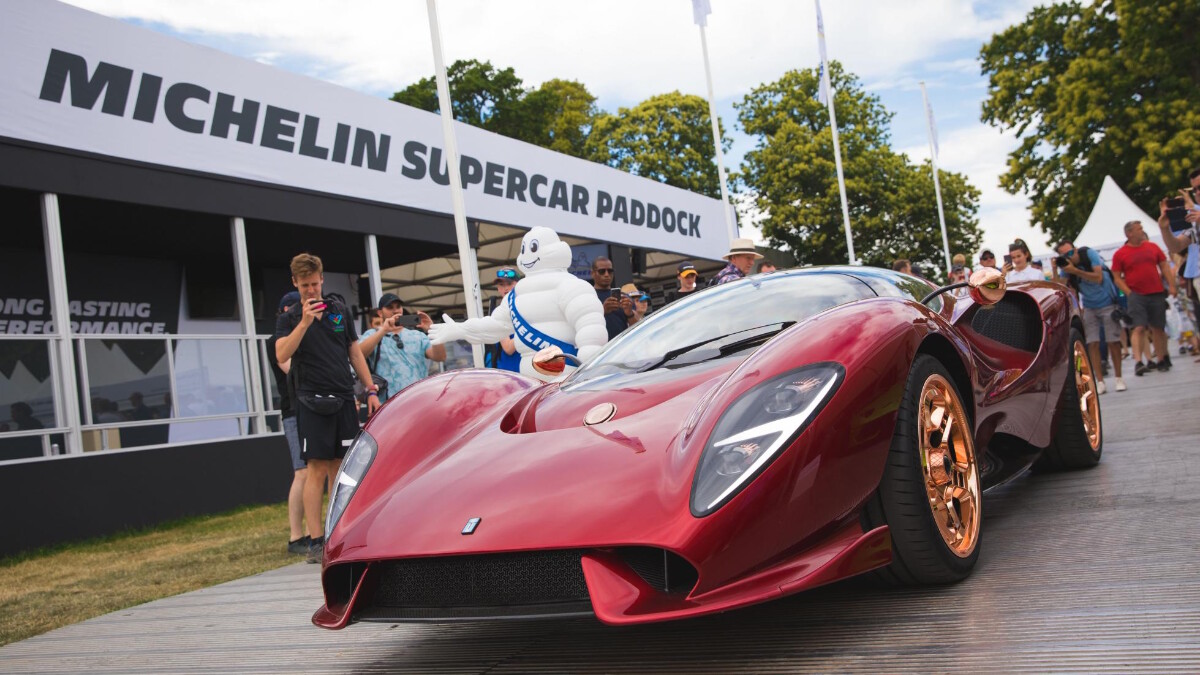 Here’s how De Tomaso plans to help save the US auto industry
View other articles about:
Recommended Videos
Read the Story →
This article originally appeared on Topgear.com. Minor edits have been made by the TopGear.com.ph editors.
Share:
Retake this Poll
Quiz Results
Share:
Take this Quiz Again
TGP Rating:
/20