Lewis Hamilton will race on after 2023

Lewis Hamilton has all but confirmed that he’ll keep racing in F1 into his 40s, saying he and Mercedes will soon thrash out a new contract that’ll take him beyond his current deal that expires at the end of 2023.

In a wide-ranging interview in Austin at last weekend’s US Grand Prix—which you can read in full on the BBC Sport website—the seven-time champion acknowledged it had been tough shaking off his controversial title loss to Max Verstappen last year, but that his love for racing still burned.

“We’re going to sit down and we’re going to discuss it in these next couple of months, I would say,” said Hamilton, who will turn 38 in January. “My goal is to continue to be with Mercedes. I’ve been with Mercedes since I was 13. And it really is my family. Mercedes-Benz have stuck with me through thick and thin.

“But I want to keep racing. I love what I do. I’ve been doing it for 30 years, and I don’t feel that I should have to stop. I think I’m currently still earning my keep, I would say. I want to do better, still.”

Hamilton trails teammate George Russell in the drivers’ standings, with the youngster enjoying an impressive season since stepping up from Williams at the start of 2022.

But since the team quelled the W13’s dramatic porpoising problem it’s Hamilton who’s usually had the upper hand, coming out on top in qualifying at nine of the last 11 races.

“I could stop now and I have lots of other things that I have in the pipeline that I will be super-focused and super-busy,” Hamilton added.

“I’m here for the sheer love of working in the organization that I’m in. So, yeah, you’re gonna have to stick with me. You are stuck with me for quite a bit longer.” 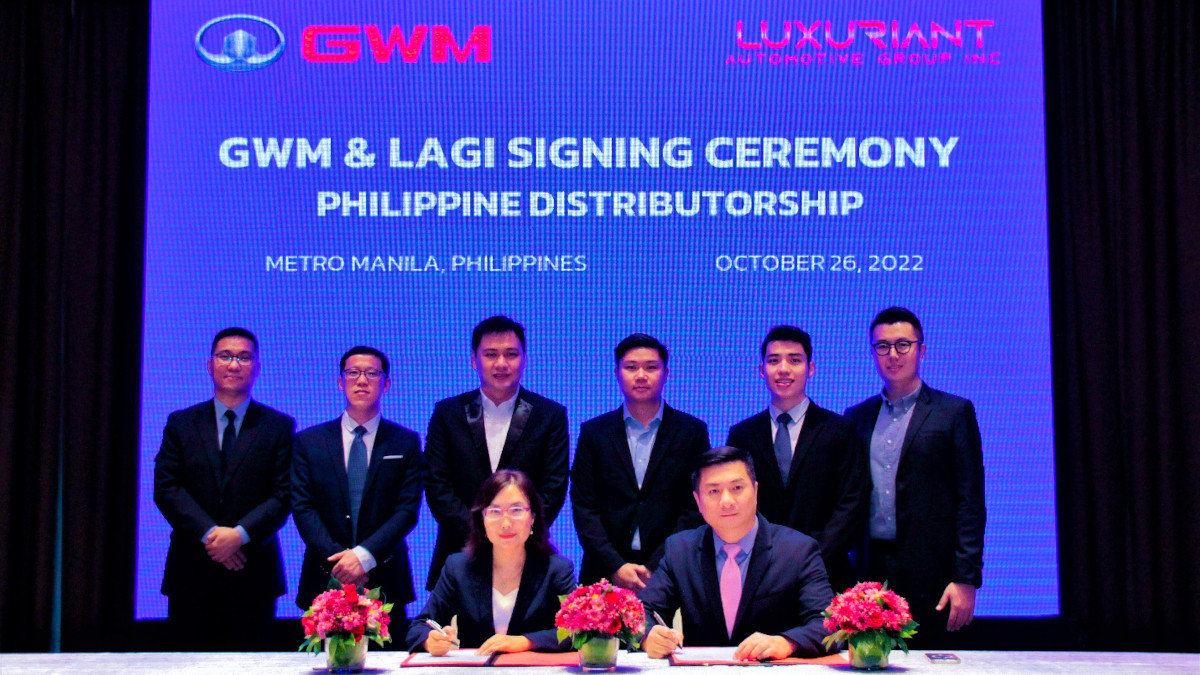 Great Wall Motor now has a PH distributor
View other articles about:
Recommended Videos
Read the Story →
This article originally appeared on Topgear.com. Minor edits have been made by the TopGear.com.ph editors.
Share:
Retake this Poll
Quiz Results
Share:
Take this Quiz Again
TGP Rating:
/20