Lewis Hamilton has been knighted for his contributions to motorsport

The seven-time (and oh-so-nearly eight-time) champion received his honor from Prince Charles at Windsor Castle, 13 years after he was handed a Most Excellent Order of the British Empire in the aftermath of his maiden championship crown back in 2008.

He is the fourth Formula 1 driver to be knighted following Sir Jack Brabham, Sir Stirling Moss and Sir Jackie Stewart, although he’s the first to be given the honor while still competing in the sport.

Hamilton’s knighthood is for services to motorsport: As well as winning a record-breaking 103 grand prix to date and claiming the same number of pole positions along the way, the Mercedes driver has used his significant social-media presence to make frequent and vital stands against racism in recent years.

In 2020, he set up the Hamilton Commission, with a panel of experts investigating ways to help improve diversity within the motorsport industry. Together with his team, he helped establish Ignite—a charitable initiative designed to act on the recommendations of the Hamilton Commission—and the 36-year-old is said to have committed £20 million (over P1.3 billion) of his own wealth to Mission 44, his personal charitable foundation.

Rather incredibly, he remains the only black driver to have competed in Formula 1 in its 71-year history.

Hamilton has kept unusually quiet in the days since the controversial season climax in the Middle East. Many of the drivers have expressed concern over how the rules weren’t followed, thus setting up the one-lap showdown between him and Verstappen, and Mercedes is still deciding whether or not to formally protest the result. Watch this space. 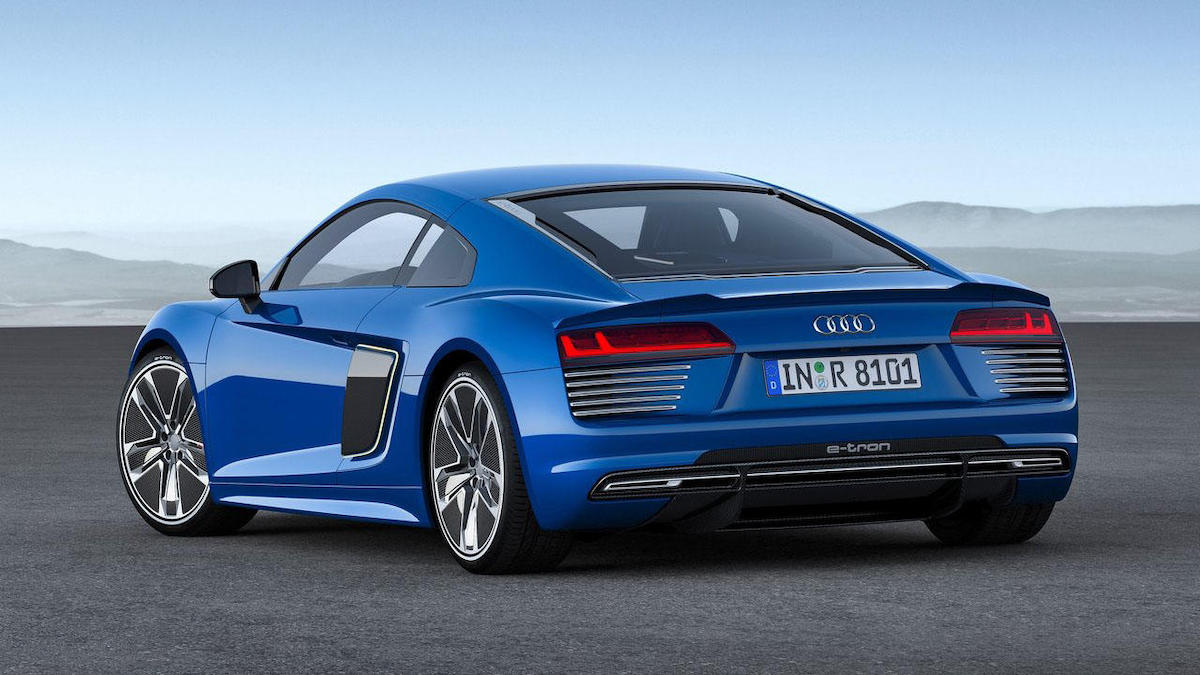 Auf Wiedersehen, V10: Audi’s R8 successor will be fully-electric
View other articles about:
Read the Story →
This article originally appeared on Topgear.com. Minor edits have been made by the TopGear.com.ph editors.
Share:
Retake this Poll
Quiz Results
Share:
Take this Quiz Again
TGP Rating:
/20