Lewis Hamilton to receive knighthood for his ‘services to motorsport’

It’s going to be Sir Lewis Hamilton in the near future.

The UK government has announced that the seven-time Formula 1 world champion will be receiving a knighthood for his achievements in motorsport. Hamilton joins the likes of racing legends Sir Jackie Stewart, Sir Stirling Moss, and Sir Frank Williams, among others.

Hamilton joins 153 other individuals from a variety of fields spanning education, foreign policy, and health, among others, on this year’s UK honor list. In a statement, incoming Formula 1 CEO Stefano Domenicali congratulated Hamilton on his achievement, calling the racer “a true giant of our sport” whose influence “is huge both in and out of a car.”

“What he has achieved is phenomenal with still more to come. All of us at Formula 1 congratulate him on this well-deserved recognition of his achievements and look forward to seeing more of his brilliance in 2021,” Domenicali said.

Sir Philip Barton, head of the diplomatic service, thanked all of this year’s awardees for their service and dedication in their respective fields.

“The UK’s impact around the world depends on exceptional people like those recognized in this year’s Queen’s New Year Honours,” Barton said in a statement. “We are grateful for their outstanding contribution.”

It’s been one hell of a year for the 35-year-old Briton. Earlier in 2020, Hamilton nabbed his seventh Formula 1 world title and surpassed Michael Schumacher’s all-time record of 91 wins as well. Hamilton also tested positive for COVID-19  prior to the Sakhir Grand Prix earlier this month.

Congratulations, Lewis. Here’s to more years and more honors behind the wheel in the future. 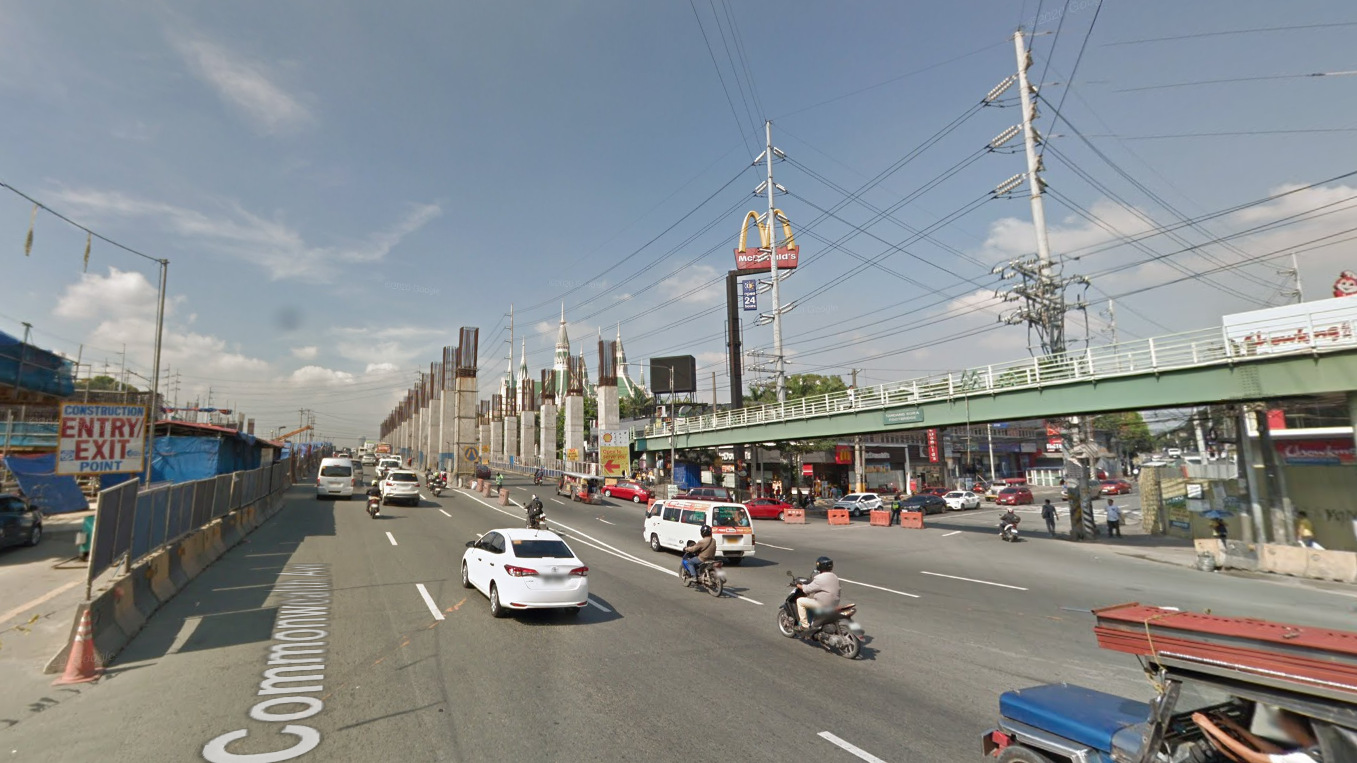 Quezon City LGU, MMDA to conduct dry run of new traffic scheme along Commonwealth
View other articles about:
Read the Story →
This article originally appeared on Topgear.com. Minor edits have been made by the TopGear.com.ph editors.
Share:
Retake this Poll
Quiz Results
Share:
Take this Quiz Again
TGP Rating:
/20