Max Verstappen gets post-race penalty for ‘outburst’ in Brazil

Lewis Hamilton won the Brazilian GP, which means his team—Mercedes AMG Petronas—takes the 2018 constructors’ title. That’s the team’s fifth one in a row.

Though of course, that’s not the real story from Brazil. Because while Lewis started on pole at Interlagos, it was Max Verstappen’s incredible pace throughout the race that eventually saw him sail past the five-time world champion into the lead.

Lewis would regain the place and ultimately take the win, but only after a clash between Verstappen and Force India’s Esteban Ocon. Ocon, trying to unlap himself, got caught up with the Red Bull driver through turns 1 and 2, and they both crashed, spinning out and ultimately costing Max his race win. He later managed to salvage second place.

After the race, however, Verstappen caught up with Ocon and pushed him, causing the FIA to issue him with a penalty for making “deliberate physical contact” in the garage.

“The Driver is required to perform two days of public service at the discretion of the FIA within six months of the incident,” a statement from the FIA confirmed. “The Stewards understood from Max Verstappen that he was extremely upset by the incident on track during the race and accepted his explanation that it was not his original intent to strike Ocon, but that he was ‘triggered’ and caused him to lose his temper.

“While sympathetic to Verstappen’s passion, the Stewards determined that it is the obligation of sportsmen at this level to act appropriately and as role models to other drivers at all levels and found that Verstappen failed in this respect.”

Do you think Verstappen deserved punishment for his outburst, or were the Stewards being overly critical of his actions? Sound off below. 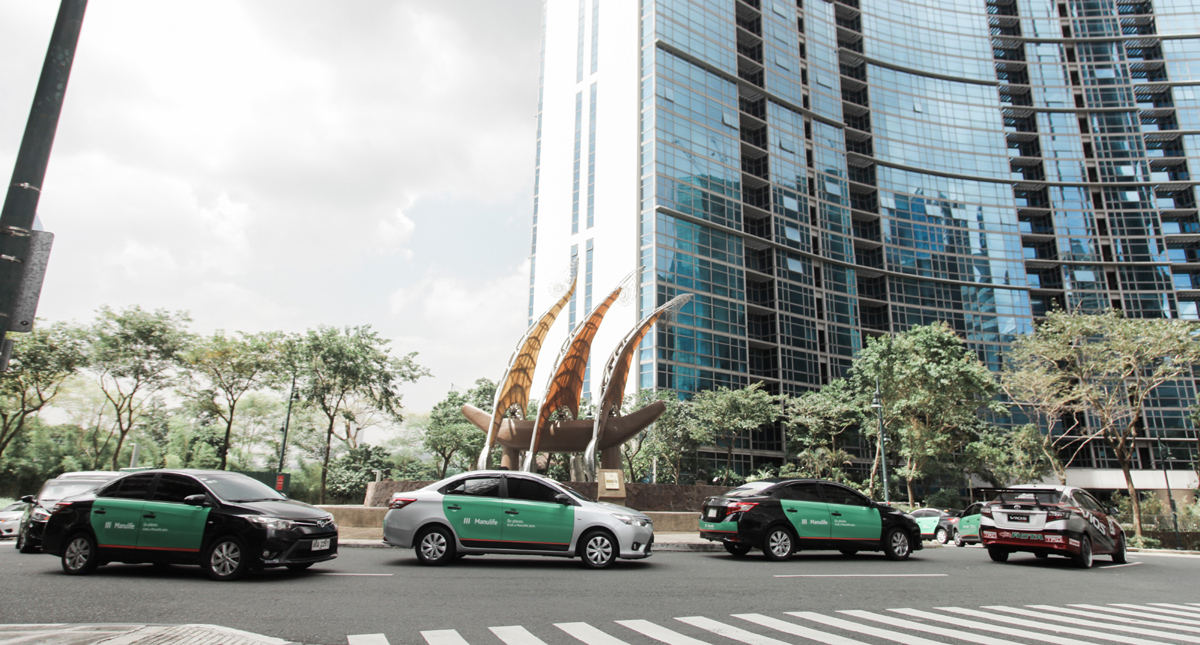 Manulife and Grab want to promote financial awareness in PH
View other articles about:
Read the Story →
This article originally appeared on Topgear.com. Minor edits have been made by the TopGear.com.ph editors.
Share:
Retake this Poll
Quiz Results
Share:
Take this Quiz Again
TGP Rating:
/20