Last week, it seemed like Ferrari’s new chassis was going to be the big Formula 1 story of the year, but Mercedes has ignited a sh*tstorm on the second day of pre-season testing in Barcelona. Where most drivers were busy testing tire life and durability, Lewis Hamilton was doing something rather odd in his car. Not Instagramming, no. Rather, he was pulling on his steering wheel on the straights.

Okay, so the tires are supposed to move when you steer. But this was different. When Hamilton pulled back on his steering wheel, the tires pointed in toward each other. He was apparently changing the suspension geometry of the Mercedes-AMG F1 W11 on the fly. This had people howling up and down the paddock and on the Internet: How could this be legal?

Our initial reaction to this was incredulity, and then awe. Because while suspension adjustment on the fly is illegal, steering is not. And ‘toe,’ as adjusted by the steering system, is technically steering.

The ‘dual-axis steering’ (DAS) system on the Mercedes allows Hamilton to unlock his steering wheel and pull back on it to remove toe-out and/or increase toe-in when going down high-speed straights. This pulling motion likely pulls the inboard side of the steering arms backwards or inwards, which pulls on the front of the tires, adjusting the toe. This could probably be done by sliding the entire steering rack back a little bit on its mounting bolts, if you were hiding it from the FIA. But since Mercedes isn’t hiding the DAS system from the FIA, it’s likely using a mechanism inside the rack instead. 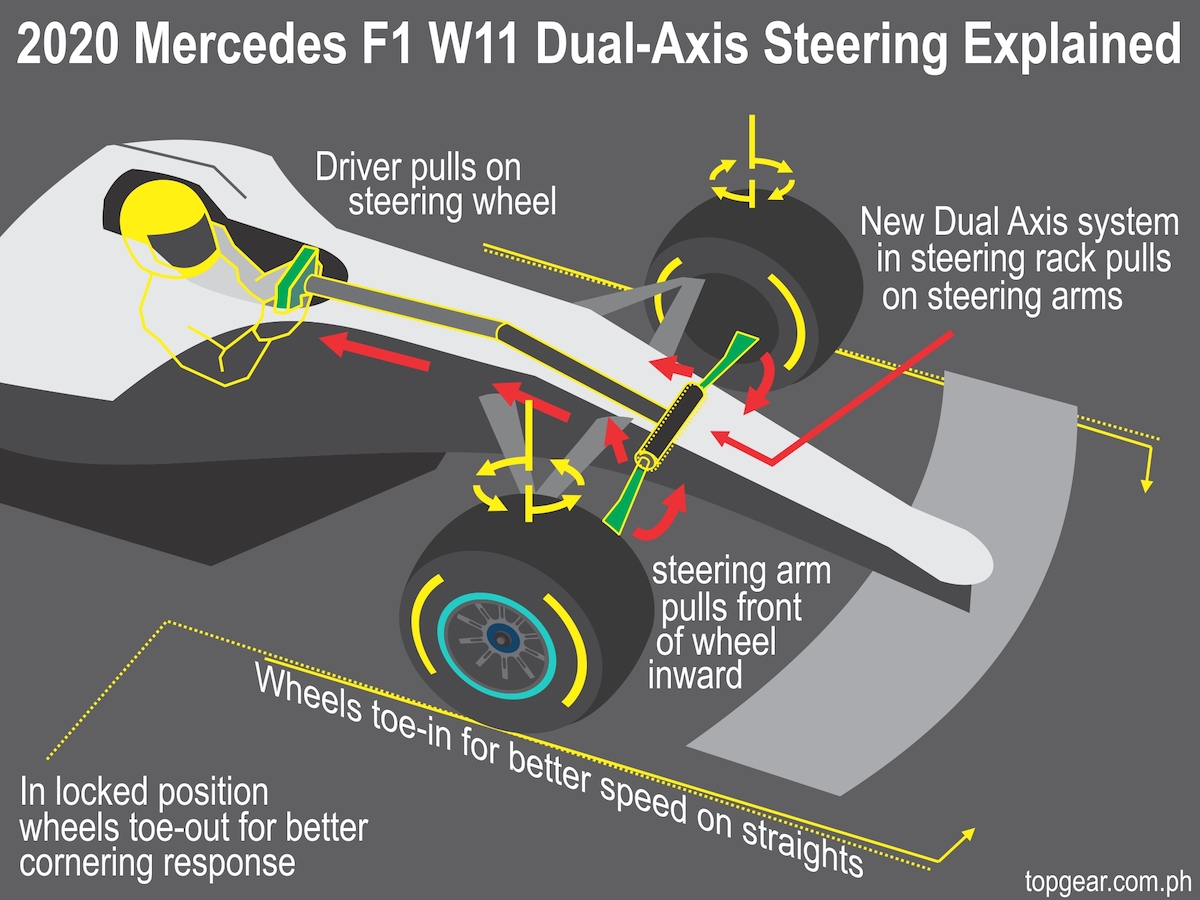 Some keen reader may recall that the FIA cracked down on a similarly clever system a while back, whereby turning the steering lowered the ride height of the car, which helped increase downforce in the corners while reducing drag from the wings on the straights. But this was because those fell afoul of the ‘movable aerodynamics’ rules. This new dual-axis steering system does not affect the ride height, and isn’t classed as a movable aerodynamic system.

While F1 rules prevent suspension geometry changes on track, the wording of the 2020 technical regulations leave a loophole :

The Mercedes system passes 10.2.1: With the steering wheel fixed, no changes to suspension geometry occur. It passes 10.4.1, because only two wheels are involved. Furthermore, rules don’t care if the tires don’t turn in the same direction while steering, or whether you steer by twisting or pulling on the steering wheel.

As such, Mercedes technical director James Allison claims that the system is perfectly legal, and many experts agree with him. Whether it makes as big a difference on track as we suspect, or whether other teams can copy it without a full redesign of their front suspensions, is unknown at this point. And either way, the FIA, perhaps due to Mercedes informing it well in advance of the new DAS system, has rewritten the rules for 2021 to outlaw both DAS and any similar system that may follow. But it’s nice to see that even under very strict regulations, the drive to innovate is still very strong in Formula 1. 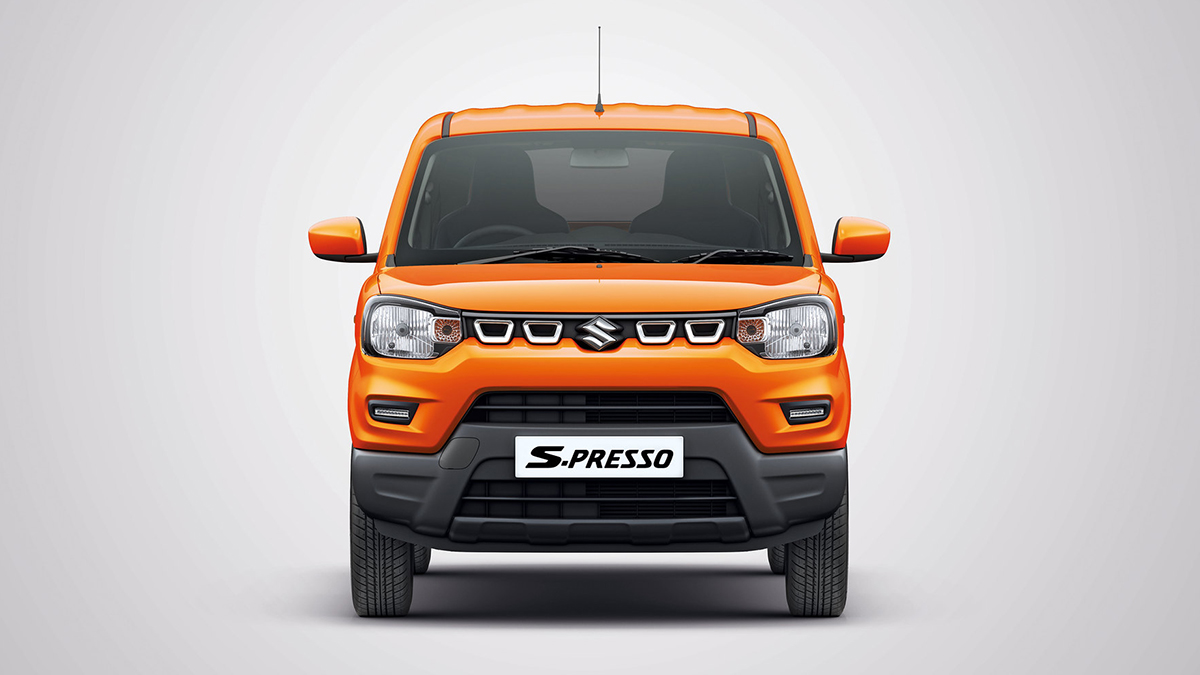