Michael Jordan is starting his own NASCAR team

Michael Jordan, the owner of the National Basketball Association’s (NBA) Charlotte Hornets and arguably the greatest player to ever grace a professional basketball court, is expanding his game from the hardwood to the track.

Jordan has just announced that he will be starting his own NASCAR team in partnership with professional racing driver Denny Hamlin, and that William Darrell ‘Bubba’ Wallace Jr. will be behind the wheel. Jordan’s spokeswoman Estee  Portnoy shared the news and his statement on social media. Look:

“Growing up in North Carolina, my parents would take my brothers, sisters, and me to races, and I’ve been a NASCAR fan my whole life,” Jordan said. “The opportunity to own my own racing team in partnership with my friend, Denny Hamlin, and to have Bubba Wallace driving for us is very exciting for me.

The basketball legend also brought attention to NASCAR’s struggle with diversity, saying that there have been few black team owners over the years. Jordan added that he hopes his move will help provide more opportunities for the black community in racing: “Historically, NASCAR has struggled with diversity and there have been few black owners. The timing seemed perfect as NASCAR is evolving and embracing social change more and more.

“In addition to the recent commitment and donations I have made  to combat systemic racism, I see this as a chance to educate a new audience and open more opportunities for black people in racing.”

Wallace, who will depart from Richard Petty Motorsports come the end of this season, took to Twitter to share his excitement of the news.

“This is a unique once-in-a-lifetime opportunity that I believe is a great fit for me at this point in my career,” Wallace tweeted. “I’m grateful and humbled that they believe in me and I’m super pumped to begin this adventure with them.”

Hopefully, Jordan fares better as a team owner in motorsports than he has in the NBA. The Charlotte Hornets missed the playoffs for the fourth straight season this year, and hasn’t advanced past the opening round of the playoffs since the early 2000s. What do you think of Jordan’s entry into NASCAR? 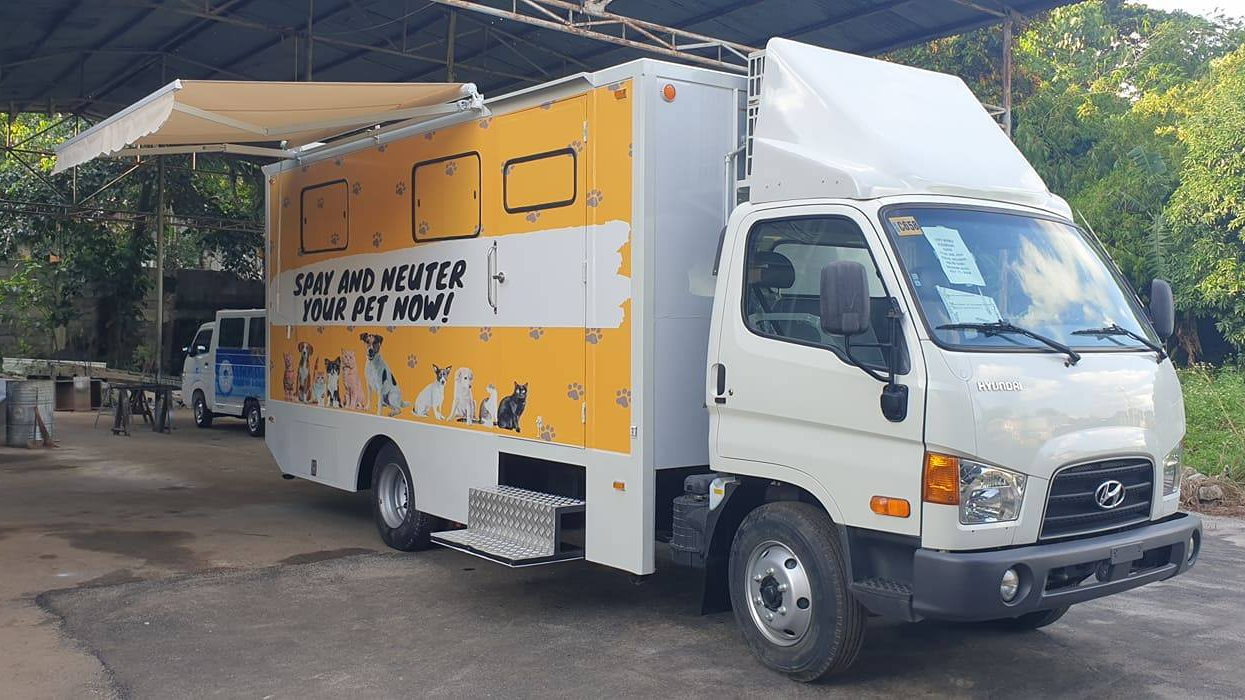 Pet owners can have their fur babies spayed or neutered via this vet clinic on wheels
View other articles about:
Recommended Videos
Read the Story →
This article originally appeared on Topgear.com. Minor edits have been made by the TopGear.com.ph editors.
Share:
Retake this Poll
Quiz Results
Share:
Take this Quiz Again
TGP Rating:
/20