The Schumacher name is back in Ferrari

Mick Schumacher, the son of Formula 1 great Michael, is to join the Ferrari Driver Academy for the 2019 season.

The 19-year-old was crowned the FIA Formula 3 champion in 2018, and will now make the step up to Formula 2 with the help of the Scuderia’s famous young driver program. His signature adds to a hugely talented academy line up, and completes a trio of famous surnames with Enzo Fittipaldi (grandson of two-time F1 champion Emerson) and Giuliano Alesi (son of former tifosi favorite Jean) also in the system.

“I am thrilled that Ferrari has entered a partnership with me and my next future in motorsport will be in red, being part of the Ferrari Driver Academy and also of the Scuderia Ferrari family,” said the younger Schumacher. “This is another step forward in the right direction, and I can only profit from the immense amount of expertise bundled there. Be sure I will make everything to extract whatever helps me achieve my dream, racing in Formula 1.”

It’s clear the youngster has that famous Schumacher determination, but he also appears to have inherited some of the immense talent of his father—he recently beat Ferrari’s current main man Sebastian Vettel in a head-to-head challenge at the Race of Champions in Mexico.

He’s doing his family proud, then, and an F1 drive for the team where Michael won five of his seven world titles may not just be a fairy tale, but a very realistic prospect. 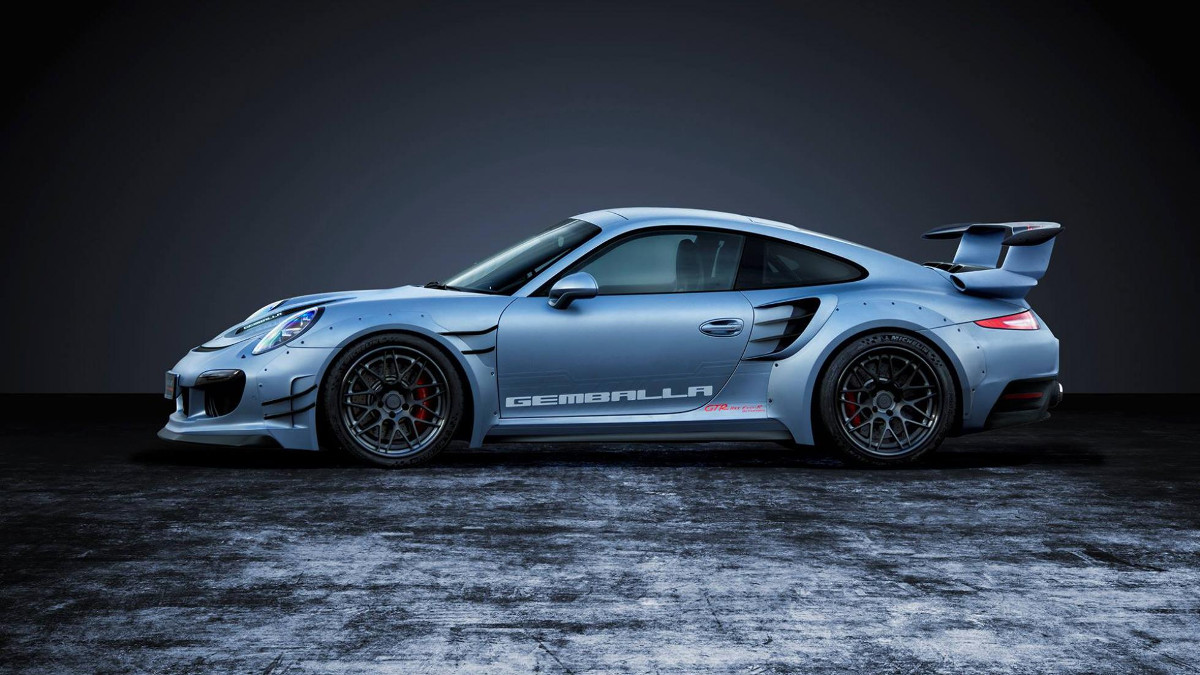 The Gemballa-tuned Porsche 911 Turbo makes 818hp
View other articles about:
Read the Story →
This article originally appeared on Topgear.com. Minor edits have been made by the TopGear.com.ph editors.
Share:
Retake this Poll
Quiz Results
Share:
Take this Quiz Again
TGP Rating:
/20