Monster Jam in Manila: Meet the 1,500hp gigantic trucks and their drivers

Are you watching the Monster Jam spectacle happening this weekend (June 20-21) at the Mall of Asia Arena? Yes? Before you come face-to-face with the trucks, allow us to briefly introduce you to these colossal vehicles and their drivers. After all, it's the first time these 1,500hp trucks are coming to Manila for two types of competition: side-by-side racing and freestyle competition.

Standing about 3.66m tall, these monstrous machines are powered by 540 CI Merlin engines mated to Coan two-speed transmission and fitted with 66-inch Terra wheels. Capable of running 130kph, these trucks are specifically built for high-powered bursts of speed.

And yes, trucks can fly. These gigantic trucks can jump more than 9m high. They can also defy gravity by covering a distance of about 40m while flying through the air!

Now meet the Monster Jam trucks and their drivers. 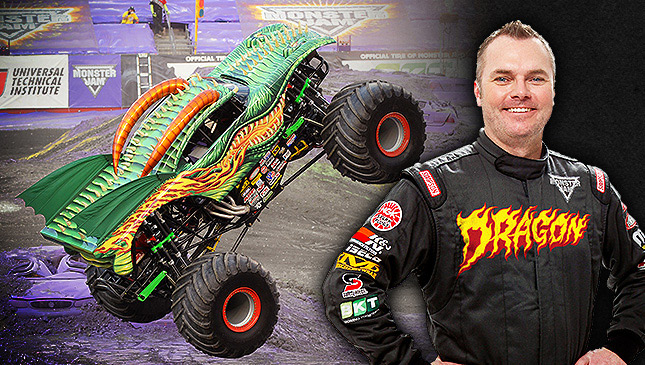 This fiery truck dons an exterior of green scales, curled orange horn, spikes and angled fins. Motorsports veteran Scott Liddycoat will show off the stunts that this fierce Monster truck is capable of. Liddycoat may be new to Monster Jam, but he was an inboard and unlimited hydroplane racer for 22 years. That's right: He shifted from water to fire. 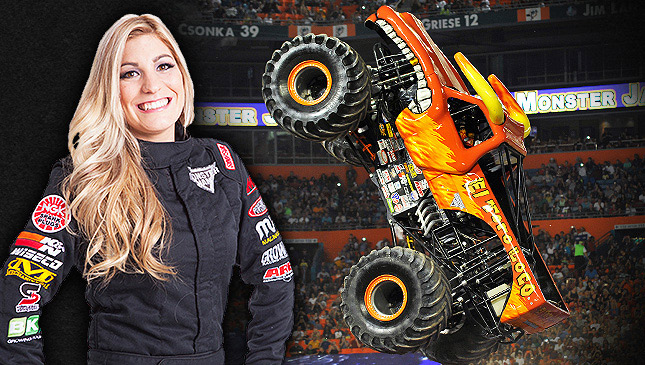 This raging bull of a truck won the Freestyle Championship at the 2004 Monster Jam World Finals. Having a flashy orange exterior and yellow horns, El Toro Loco will be handled by Cynthia Gauthier, a self-confessed adrenaline junkie who has a passion for anything with an engine. Because Gauthier's father was a mechanic, she learned a lot of mechanical things in the garage. 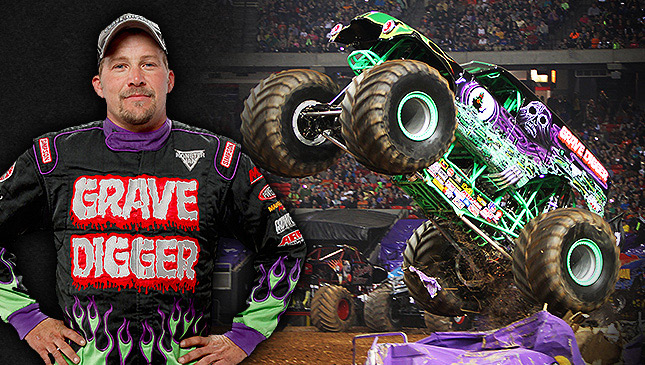 Wearing an exterior with green flames, this truck has four Monster Jam World Finals championships under its belt. Behind the wheel of Grave Digger--the most recognizable truck on the roster--is Jon Zimmer, who has been competing since 2005 and is one of the fastest qualifiers on Monster Jam's race course. 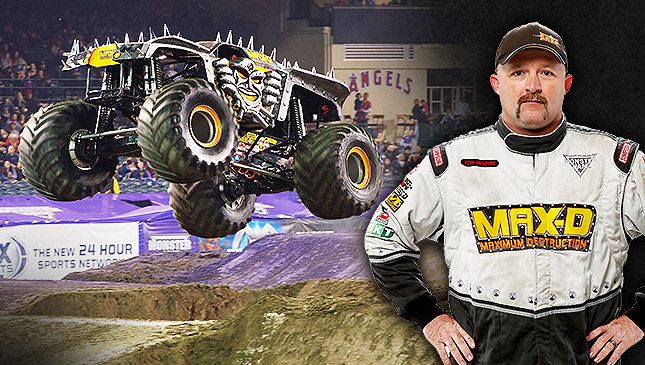 Known for its signature cyclone and donuts, Max-D (for Maximum Destruction) has 11 World Finals championships. This truck with spikes on its exterior made Monster Jam history when it performed a double backflip. Handling Max-D is the agile and experienced Neil Elliott, who won Rookie of the Year in 2000. Elliott has also won other titles such as Crash Madness (2008), Big Air (2012), Freestyle of the Year (2013), Wheelie of the Year (2013), and Save of the Year (2014). 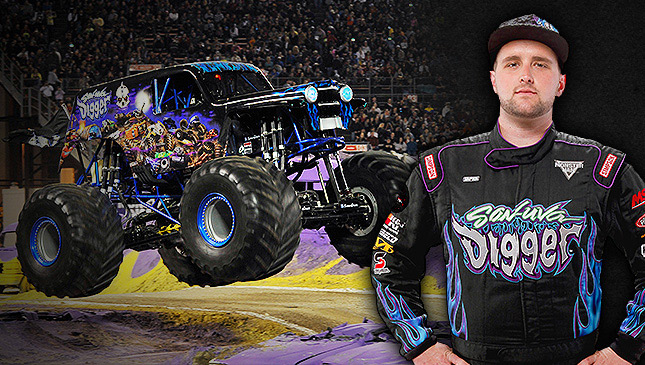 A descendant of Grave Digger, Son-Uva Digger was introduced in 2011 during the Advanced Auto Parts Monster Jam World Finals. Sporting a purple mural and a 1950 Willys body style, this truck has 2010 Rookie of the Year Ryan Anderson behind its wheel. This champ belongs to a family of Monster Jam drivers. Ryan's father, Dennis Anderson, is considered a legend. His brother Adam, on the other hand, became the youngest Monster Jam champion when he won the freestyle competition in 2008. 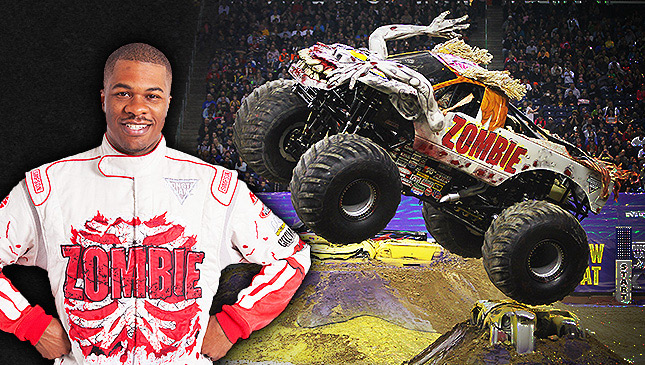 This truck sure does look like it rose from the dead. With arms flailing as it flies through the air, Zombie has been a favorite since it was introduced in 2013. Bari Musawwir will be driving the undead truck in Manila. Spotted by the Monster Jam team in 2010, Musawwir took home the first-ever Young Guns Shootout championship in 2012. 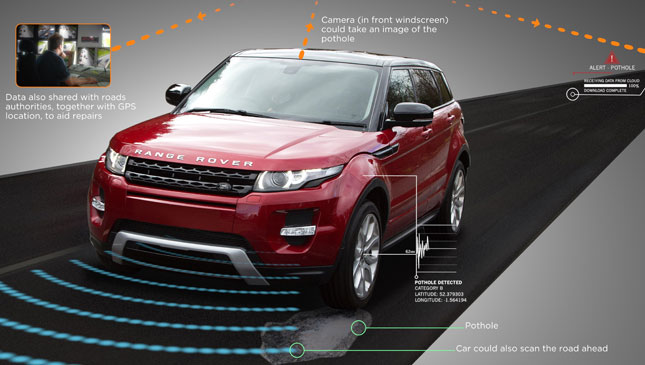 Jaguar Land Rover wants to help you avoid potholes and other road hazards
View other articles about:
Recommended Videos
Read the Story →
This article originally appeared on Topgear.com. Minor edits have been made by the TopGear.com.ph editors.
Share:
Retake this Poll
Quiz Results
Share:
Take this Quiz Again
TGP Rating:
/20