Nick de Vries will be paired with Yuki Tsunoda at AlphaTauri
by Joe Holding | Oct 8, 2022

Following swiftly on from the news that Pierre Gasly will drive for Alpine next season, AlphaTauri has confirmed that he’ll be replaced by rookie Nyck de Vries in 2023.

The Dutchman - who won the F2 championship in 2019 and the Formula E title last year - made waves in his F1 debut for Williams last month having been parachuted into the seat at short notice after Alex Albon withdrew with appendicitis.

Despite Williams having by far the slowest car this season, de Vries still managed to score points with a P9 finish while teammate Nicholas Latifi languished in 15th place.

Williams signalled they were keen to sign de Vries after dropping Latifi a couple of weeks back, but the 27-year-old appears to have patiently waited for a more competitive drive to land in his lap.

OTHER STORIES YOU MIGHT HAVE MISSED:
Feast your eyes on the new Honda Prologue
The legendary Nissan Patrol Y61 turns 25 this month

“I’m extremely excited to be joining Scuderia AlphaTauri for 2023, and I want to thank both Red Bull and the team for giving me the opportunity to drive in F1,” said de Vries. “After Formula 2, I took a slightly different path with motorsport, but F1 has always been my dream and I’m grateful to be able to fulfil it.

“I’ve had a lot of chances to experience the 2022 car this year and I think that has put me in a great position for the upcoming season, I hope this has helped to prepare me for what is to come.”

De Vries will line up alongside Yuki Tsunoda in 2023, with the latter entering his third full season of F1 after retaining his place with the Red Bull junior team.

That leaves just two open spaces on the 2023 grid: one at Haas where Mick Schumacher’s future is uncertain, and the other at Williams.

Daniel Ricciardo has said he intends to remain in F1 next year, although reports suggest the Australian could spend the season as a reserve driver at Mercedes instead of taking up a place towards the rear of the field.

Who’s your money on for those last two spaces, folks? 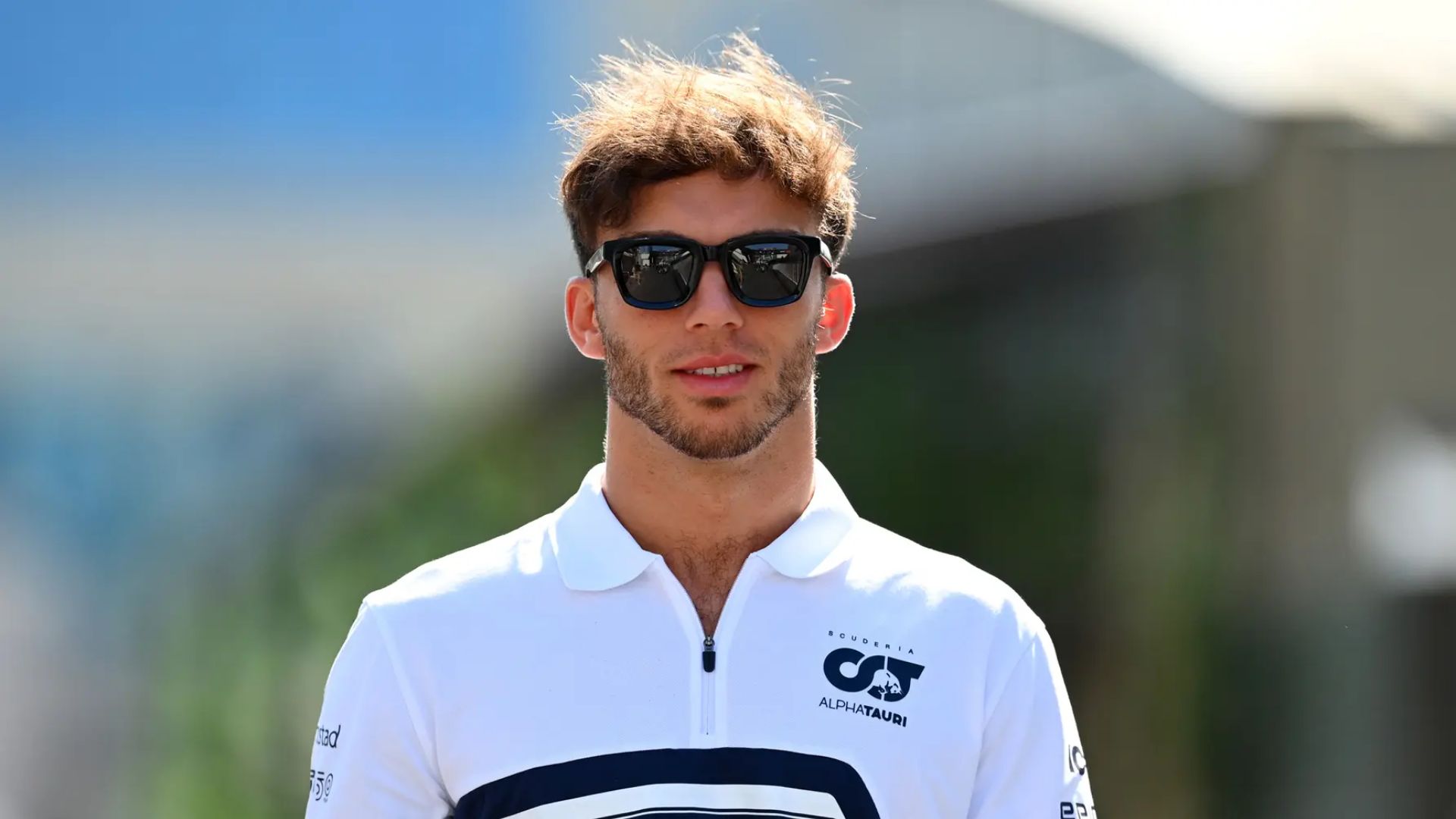 Official: Pierre Gasly will drive for Alpine F1 in 2023
View other articles about:
Recommended Videos
Read the Story →
This article originally appeared on Topgear.com. Minor edits have been made by the TopGear.com.ph editors.
Share:
Retake this Poll
Quiz Results
Share:
Take this Quiz Again
TGP Rating:
/20