How do you survive one of the toughest off-road races in the world?

Back in August, Eduardo ‘Randy’ Sobrepena and Ronnie ‘Boxy’ Malonzo won the Rainforest Global Series Philippines Championship Race. The team of two, plus the rest of their support crew, will now compete in the Rainforest Challenge (RFC) in Malaysia from November 23 to December 4.

For the grueling 10-day competition (considered one of the toughest races in the world), the team shipped a Land Cruiser FJ40 to Malaysia. The men and their machine will face heavy rain, tropical jungles, and swollen riverbeds as they go deep into the aborigine settlement in the Pos Gob village located in Kelantan. And as if the whole concept of the race is not intimidating enough, there are special stages named Predator, Survival, and Twilight Zone.

With the help of the sponsors, the team’s heavily modified Land Cruiser will have a 2F engine, race shocks, 38-inch Maxxis tires, winches, ARB lockers, and gallons of extra fuel to make sure that the team makes it through the 200km off-road course.

Randy Sobrepena, the driver tasked to get through the dangerous course, says he has always loved traveling and adventure. He also enjoys riding big bikes. Randy enjoys going off-road because it is a technical hobby, not limited to one’s skill. “Hindi   ka mag-, ,” the former salesman said during the .

Although the competition sounds daunting for the RFC first-timer, veterans of the event say it’s an adventure of a lifetime for anyone who loves getting dirty behind the wheel. 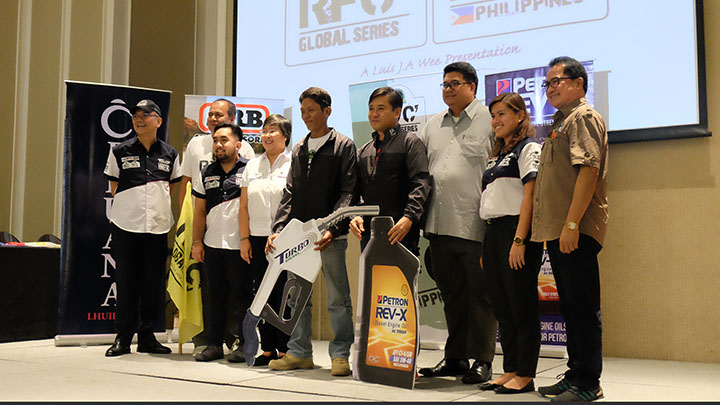 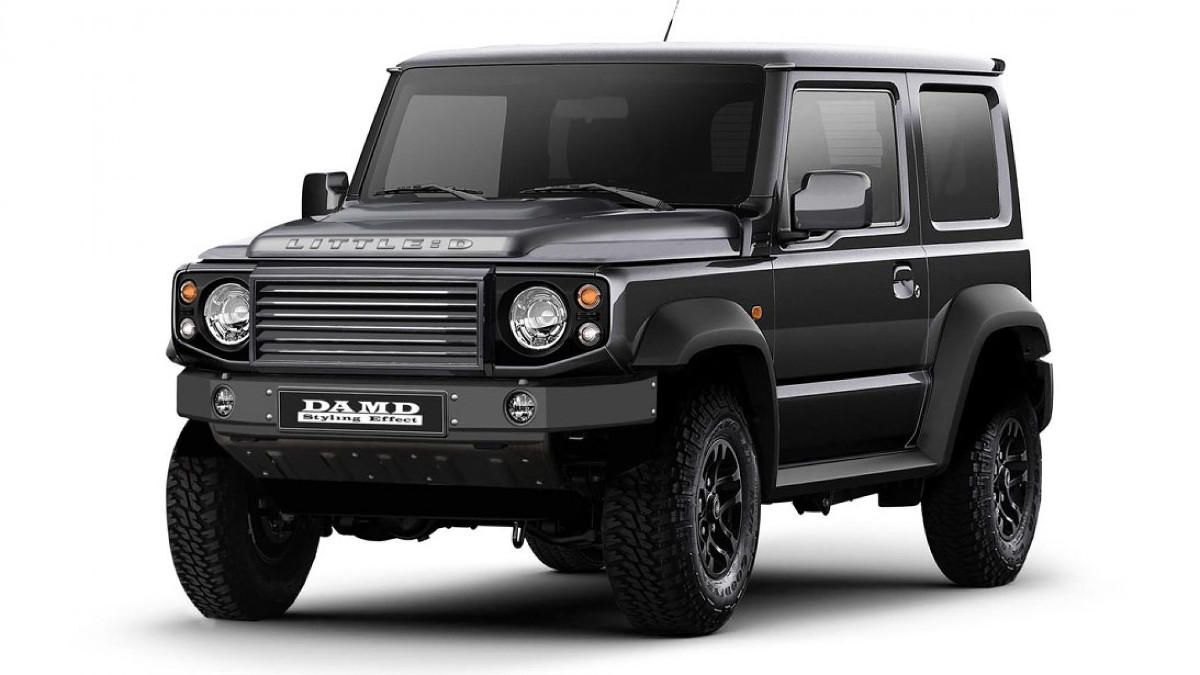 Dress up your Suzuki Jimny as a baby G-Class or Defender
View other articles about:
Read the Story →
This article originally appeared on Topgear.com. Minor edits have been made by the TopGear.com.ph editors.
Share:
Retake this Poll
Quiz Results
Share:
Take this Quiz Again
TGP Rating:
/20