The results of the 2018 Toyota Vios Cup

The third and final race of Toyota Vios Cup Season 5 was held last Saturday, September 22 at the Clark International Speedway in Pampanga. The event was graced with great sunny weather which was a pleasant surprise, as many of the drivers complained they did not have enough practice time due to the storms.

Season 5 brought 53 racers--46 drivers and 7 celebrity racers--together for one final challenge. Celebrity racers Sam Milby, Diego Loyzaga, Chie Filomeno and Sofia Andres graced the event together with returning celebrities Gretchen Ho and Japanese-Brazilian model Fabio Ide. Sam said his fellow actor Troy Montero unfortunately could not make it--they all wanted him to be there since he’s been a long-standing Vios Cup competitor. 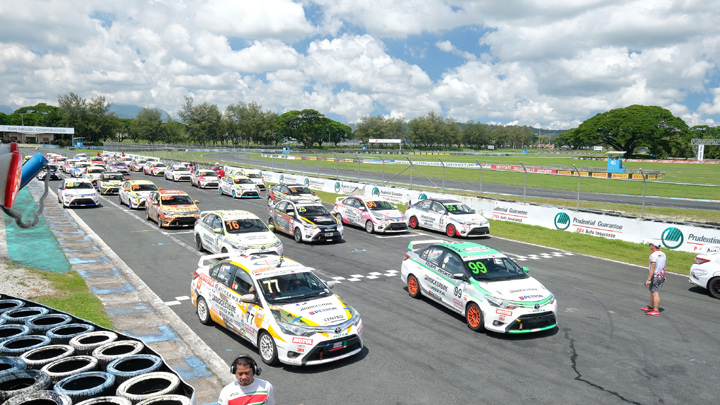 Congratulations were given to Dominic Ochoa, who was declared as the overall champion for the Super Sporting Class. We asked him how he felt about it, knowing he’s been a long-time competitor since the start, and he said, “It could not have been better--winning at the fifth and final year of the Vios Cup."

Shouts of "Season 6! Season 6!” reverberated from the participants and the crowd as the last awards were given.

Below is the breakdown of the awards for Round 3, Season 5. 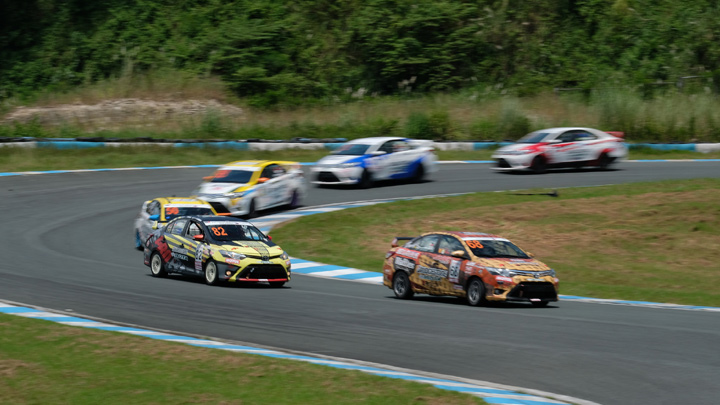 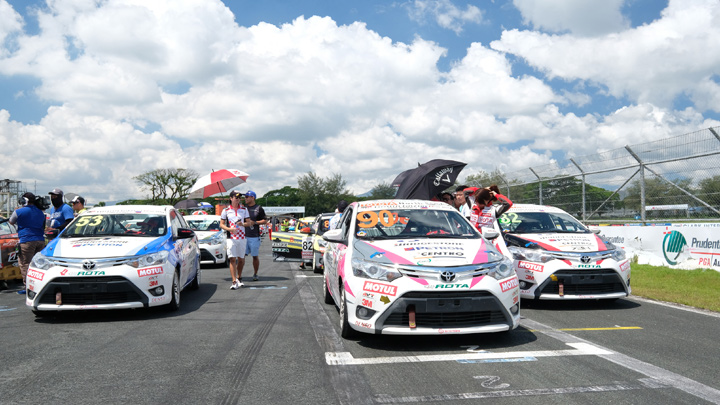 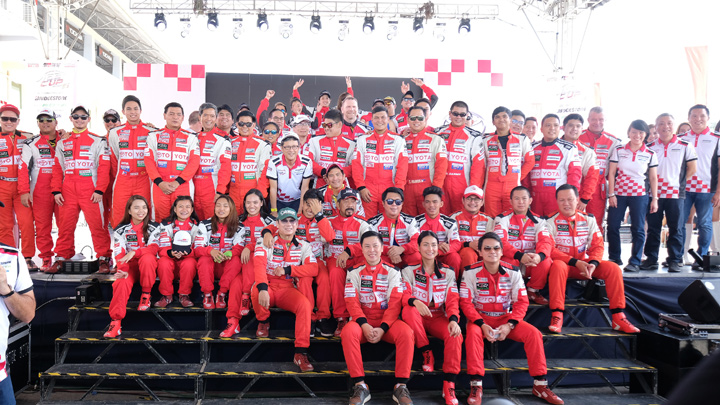 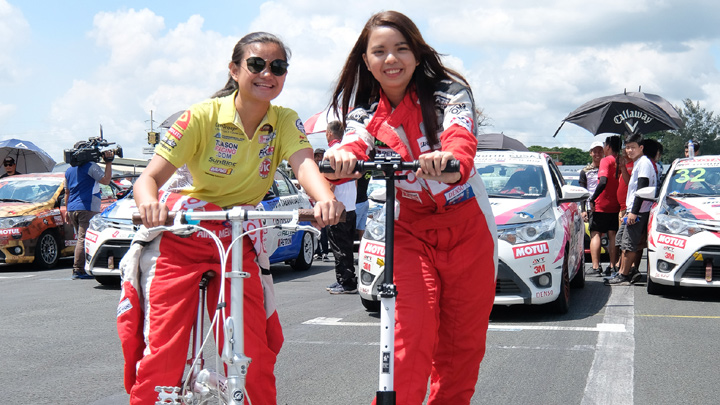 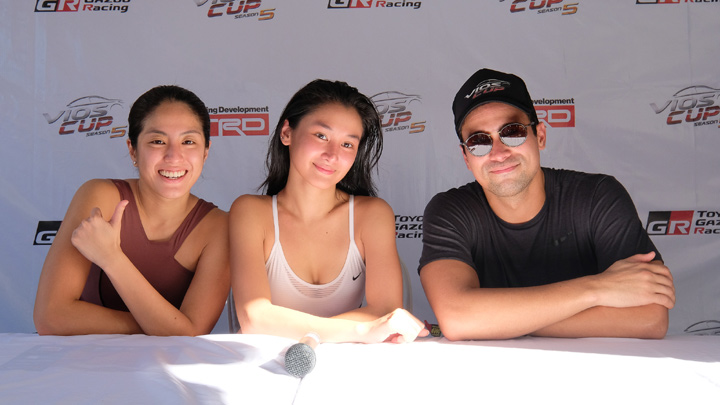 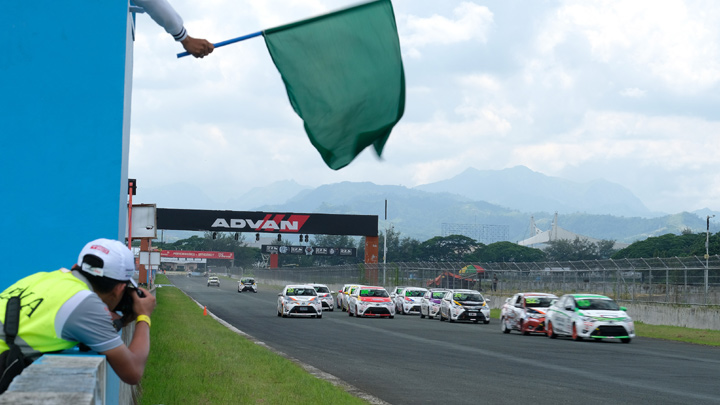 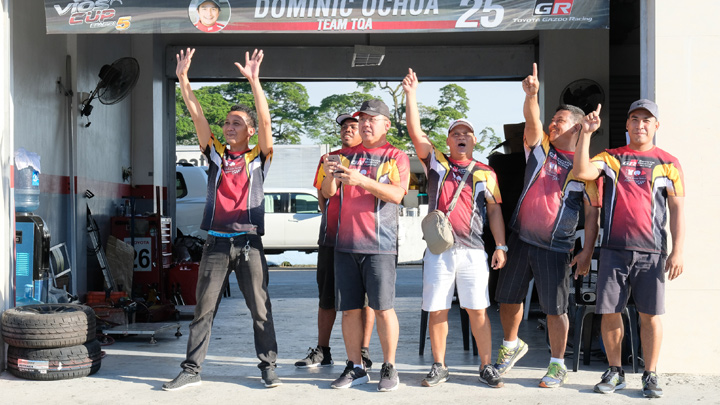 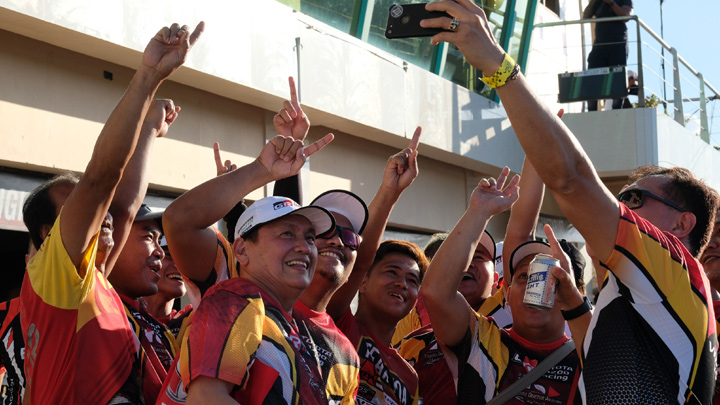 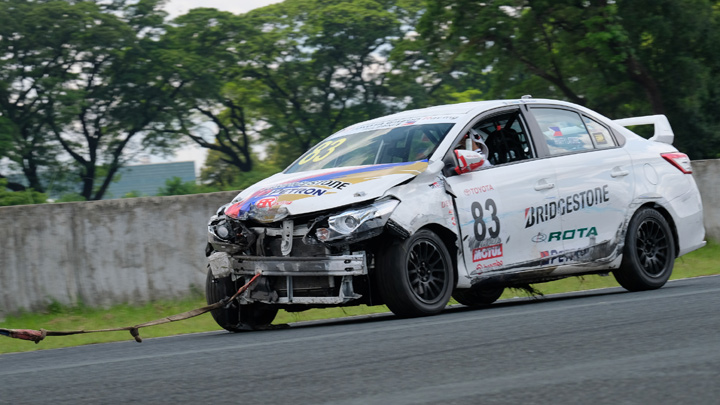 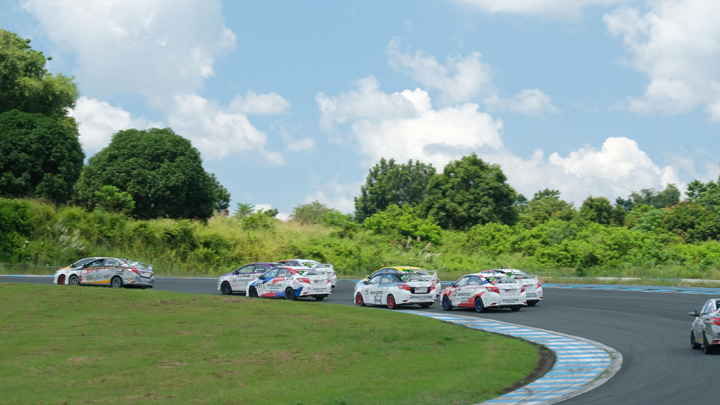 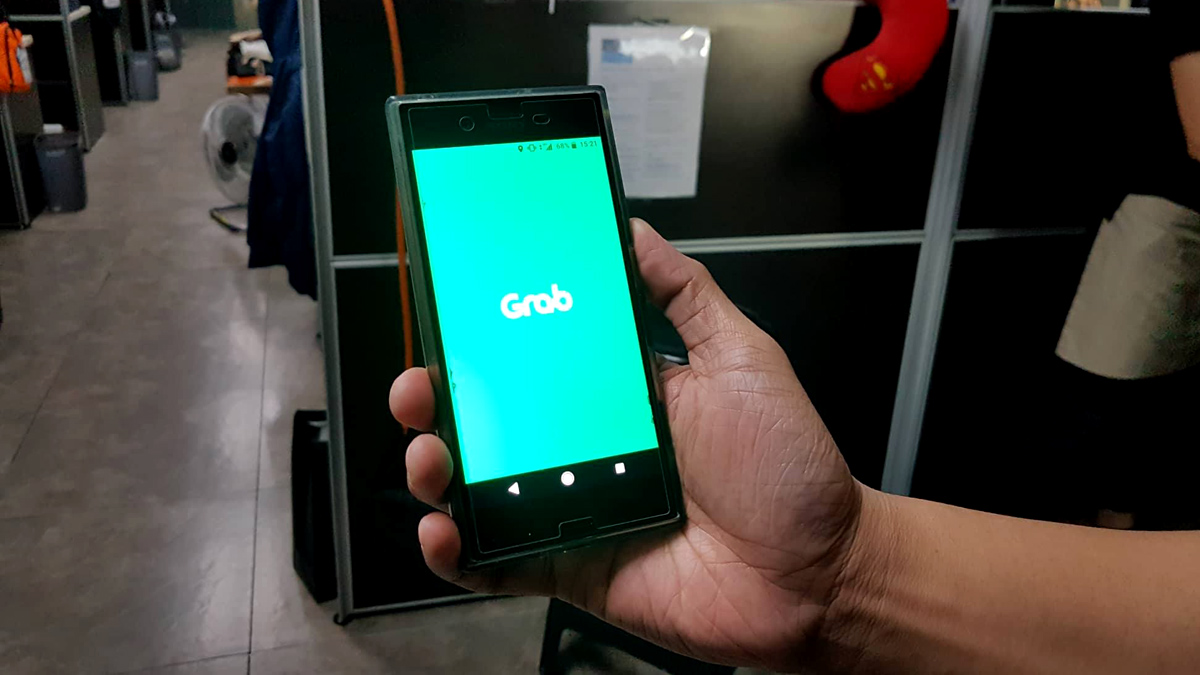