A qualifier for Malaysia 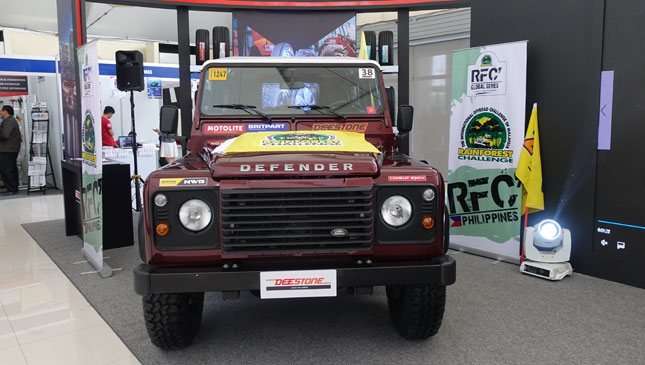 Talented Filipino off-roaders and weekend warriors will get a new avenue to compete in and shine this year. The Rainforest Challenge (RFC) Global Series launched the Philippine leg of its competition at the recently concluded 2017 Manila International Auto Show. RFC Philippines joins the rest of the RFC Global Series races.

Visiting the country for the launch was RFC founder and creator Luis J. A. Wee. "In the Global Series we have 50 events [throughout] Europe, Asia, and South America," he said.

The annual 10-day Rainforest Challenge in Malaysia is known as one of the world's toughest motorsport events. Contestants must be knowledgeable in skills like off-road driving, winching, mechanical repairs, and outdoor survival. They must also have the right mental temperament to endure the harsh conditions.

The Philippine leg will be a shortened version of the Malaysia event, and will serve as a proving ground for aspiring racers who want to make it to the big race. RFC Philippines country representative and Top Gear PH off-road editor Robby Consunji will be in charge of contestant selection and vetting. Teams can consist of two or more people.

Though the Philippine race will have a winner, the victor won't necessarily be guaranteed a spot in Malaysia. If Consunji thinks the winner is not yet ready for the big race, he or she will instead be flown over as an observer.

"We'll put whoever is interested—we will teach them, train them, help them choose their car, and we'll put them in the pressure cooker of a race. We'll take the top—whether we give them a carrot of cash, or we give them the carrot of coming to Malaysia and observing as an adventurer," Consunji explains.

While no dates have been confirmed yet for the Philippine race, the June-July period is currently being targeted. Who's signing up? 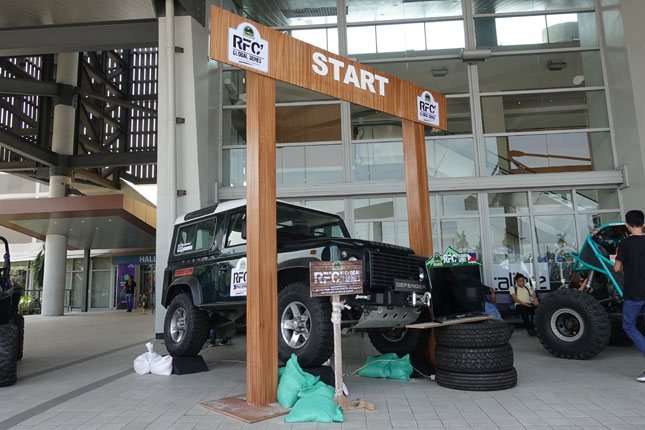 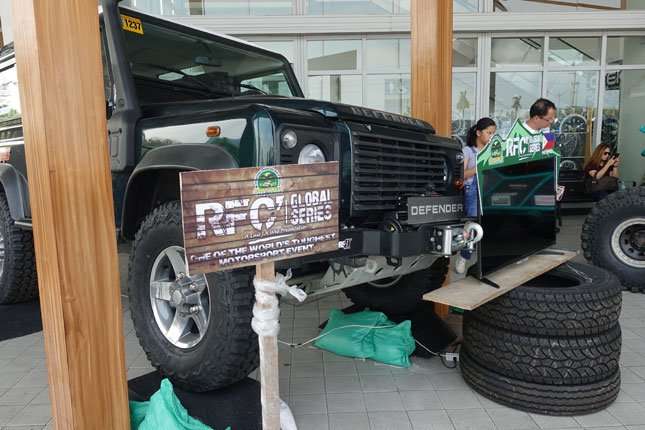 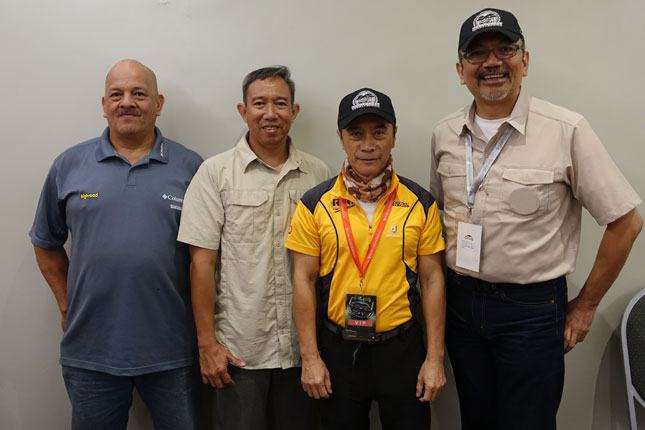 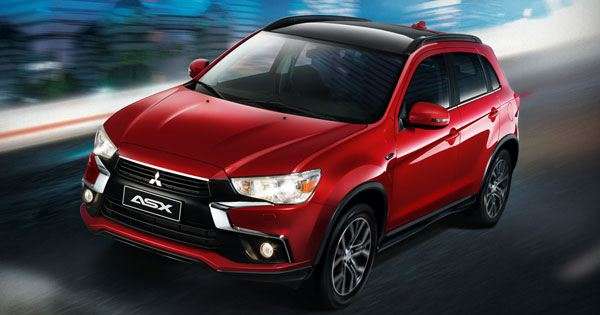 Mitsubishi Motors PH reveals the refreshed ASX
View other articles about:
Read the Story →
This article originally appeared on Topgear.com. Minor edits have been made by the TopGear.com.ph editors.
Share:
Retake this Poll
Quiz Results
Share:
Take this Quiz Again
TGP Rating:
/20