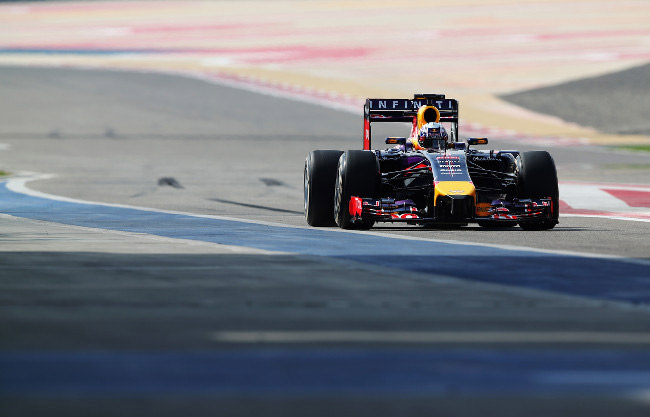 We're down to the final stretch of Formula 1 preseason testing before the Australian GP kicks off the 2014 season in two weeks' time. So far, the main trend in all three tests is this: Mercedes-powered teams are leading the way in terms of lap times and reliability (not that testing times are in any way conclusive), while those on Renault propulsion are having to deal with their power units' cooling demands.

Day 1 in Bahrain brought more of the now-familiar headaches for Red Bull, which managed only 39 laps because of overheating issues; paddock observers attributed these more to car design than to underlying problems with the Renault power unit. The reigning constructors' champion bounced back on Day 2, however, when Daniel Ricciardo completed 66 laps--20 of which were run in succession--in the temperamental RB10. He also put in the day's third fastest time, 0.173sec down on the pacesetting Force India.

"In the afternoon, we did some good stuff," said Ricciardo, who relinquishes driving duties to teammate Sebastian Vettel for the last two days. "We had a go on the soft tire, which was nice, to see how the car responds with a bit more grip. We also did one long run at the end, which was very important, just to see how the car is behaving with the tires. A big improvement everywhere over yesterday, and a much more optimistic outlook now, I think. We still have a lot to learn and understand, but we're making progress, and the past two days have been a big step in the right direction."

That "big step" necessitated quite a number of vents carved into the bodywork of the RB10 in a bid to keep the internals cool. Over at Lotus and Caterham, which also have Renault power units, things didn't go as well--both cars caught fire in the afternoon of the second day.

Meanwhile, the Mercedes works team uncharacteristically failed to make an appearance in the top three, as it encountered some problems while tweaking the W05 closer to Melbourne specification. On Day 1, Nico Rosberg stopped after 89 laps because of an unspecified glitch; on Day 2, Lewis Hamilton retired, also after 89 laps, with gearbox trouble, having taken a trip to the gravel and having endured ERS malfunction earlier on. McLaren, another strong team throughout the preseason, likewise had some second-day hiccups, with Jenson Button causing a red flag less than three hours into the test.

Rounding out the top teams, Ferrari continued to keep reliability issues to a minimum while doing race simulations. "It could be better, but we have two more days available where we need to exploit the potential of the car," said Fernando Alonso, who put the F14 T second on the Day 2 timesheet. "We must have a smooth test [for the last two days] to go 100% to Australia as now we are still missing something. Not many people will say 'we are ready' with five days of testing. If you go to the World Cup in football and they changed the ball, and they changed the size of the court, and they gave you five days to use that ball, you would want to have more days and more experience." 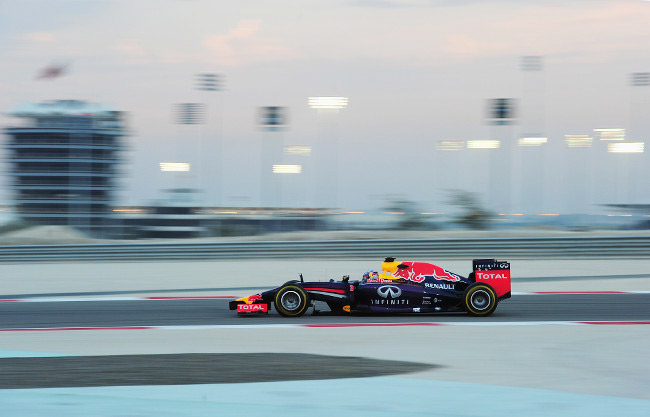 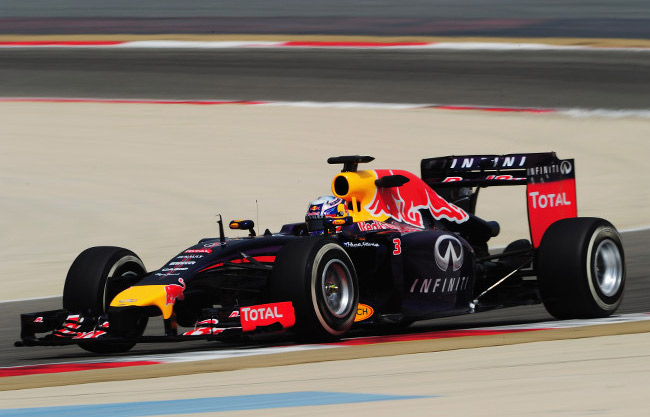 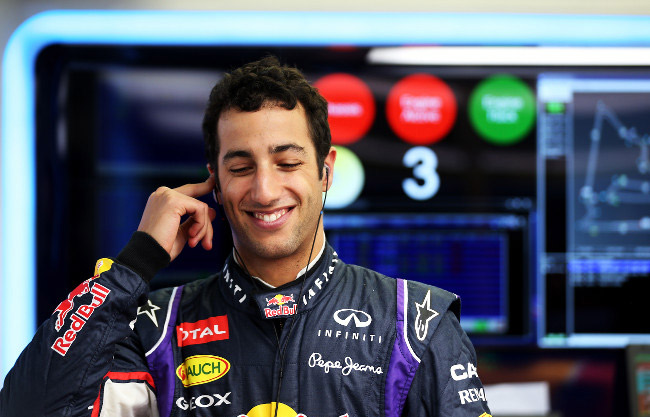