Car breaks down with one lap to go
by Joe Holding | Jun 20, 2016
CAR BRANDS IN THIS ARTICLE 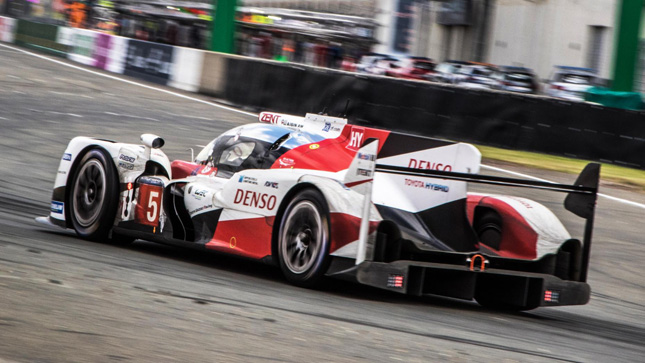 A cruel mechanical issue with just three minutes to go robbed Toyota of its first-ever overall victory at the 24 Hours of Le Mans, as the #2 Porsche of Romain Dumas, Neel Jani and Marc Lieb took advantage to snatch an unlikely win.

The #5 Toyota extraordinarily ground to a halt approaching what would have been its final lap, having led since the 17th hour of the race. Several members of their team could be seen in tears as Porsche inherited the lead, and ultimately the stricken car wasn’t even classified after failing to make the checkered flag within the six-minute time limit required by the regulations.

Beginning under the safety car for the first time in the history of the event at 3pm on Saturday, Toyota, Porsche and Audi had frantically traded places at the front when the track eventually dried enough for the race to be green-flagged.

However, as the race went on, both Audis and the #1 Porsche of Timo Bernhard, Mark Webber and Brendon Hartley were crippled by mechanical issues, leaving the Toyotas and the remaining Porsche in prime position to fight for the podium places.

With the sun rising early on Sunday morning, the #5 Toyota moved into the lead, a position it seemed unlikely to relinquish until the devastating final moments. Unable to limp home, the #6 Toyota of Stephane Sarrazin, Mike Conway and Kamui Kobayashi was promoted into second place, while the #8 Audi took third.

Porsche, meanwhile, could do nothing but pounce on its rival’s calamity, earning its 18th outright win as two of its drivers--Lieb and Jani--tasted LMP1 success at Le Mans for the first time in their careers.

As the crowd was digesting Toyota’s misfortune, the #68 Ford GT of Joey Hand, Dirk Muller and Sebastien Bourdais crossed the line to triumph over the GTE Pro field, exactly 50 years to the day since the GT40 won at Le Mans for the first time in 1966. Ford’s win remains a tremendous achievement, especially for a team that had only claimed its first race victory at Laguna Seca in the IMSA WeatherTech SportsCar Championship seven weeks ago.

In the LMP2 bracket was a win for Signatech Alpine, whose A460 Nissan completed 357 laps over the course of the 24-hour race, while the #62 Ferrari of William Sweedler, Townsend Bell and Jeffrey Segal finished top of the GTE Am field.

Over 263,500 fans came to watch the 84th edition of the 24 Hours of Le Mans, despite a record amount of rainfall in the 10 days leading up to the race. The spectators were rewarded with one of the most memorable climaxes in the history of Le Mans, albeit one that will scar the Toyota team for some time. The team's one-word Tweet after the race simply read: "Heartbroken."

What a race. What a finish. See you next year, Le Mans.

Photos by FIA WEC & Adrenal Media, Nick Dungan and others 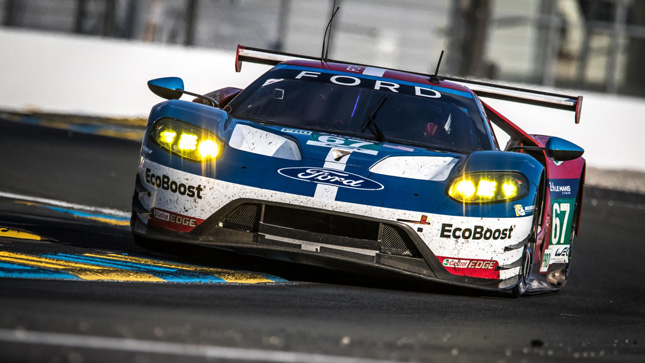 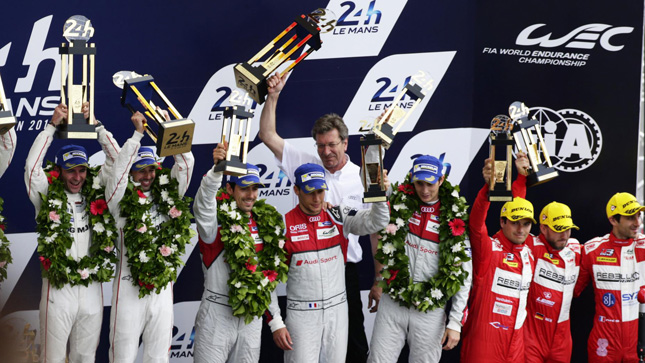 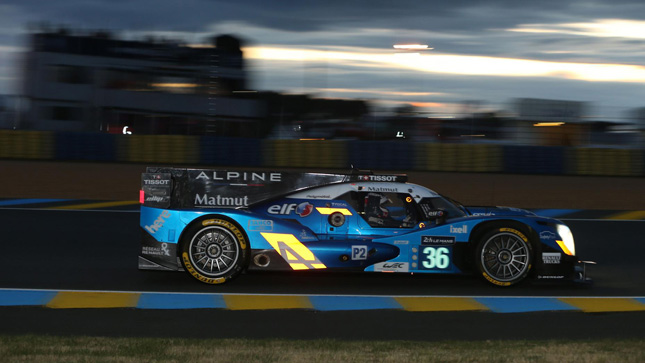 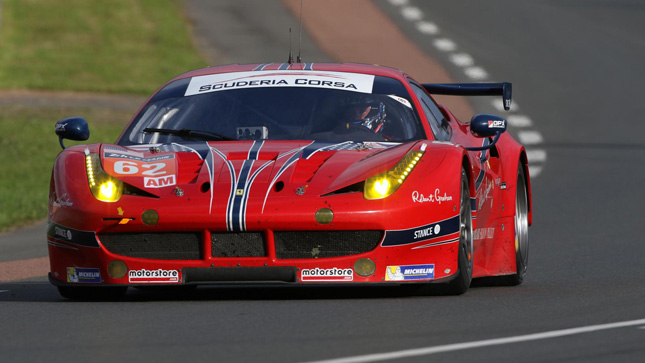 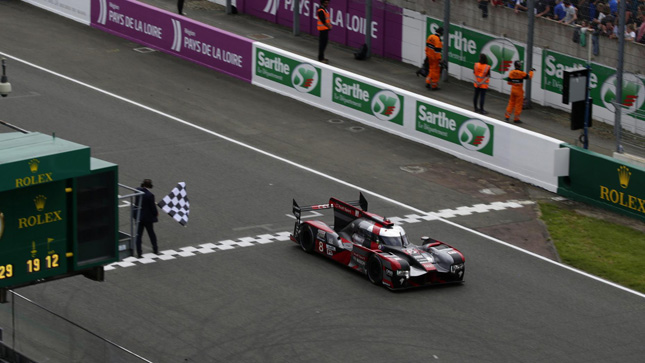 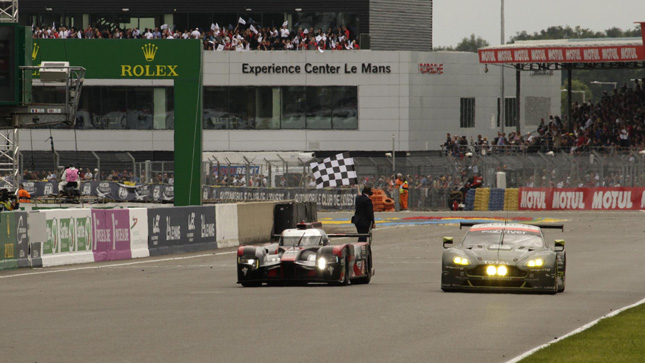 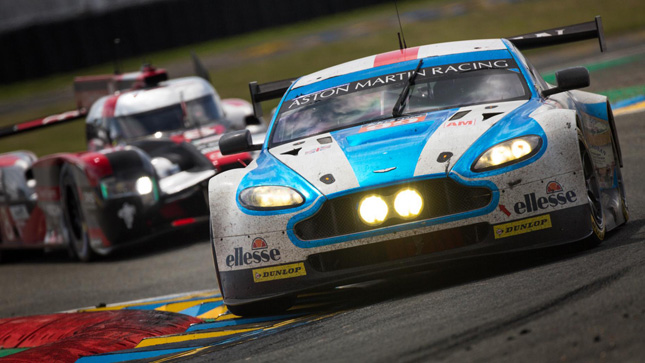 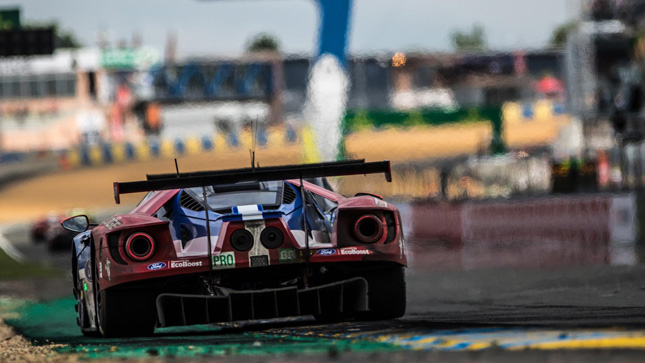 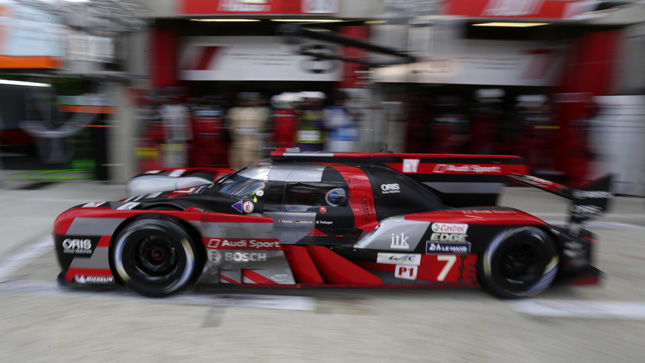 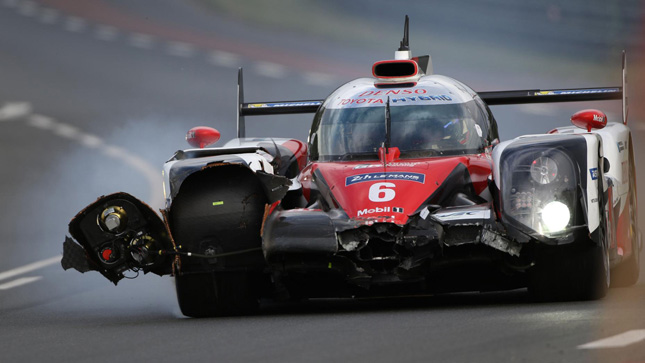 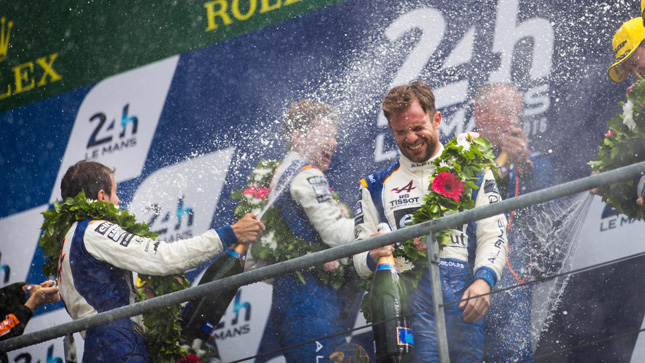 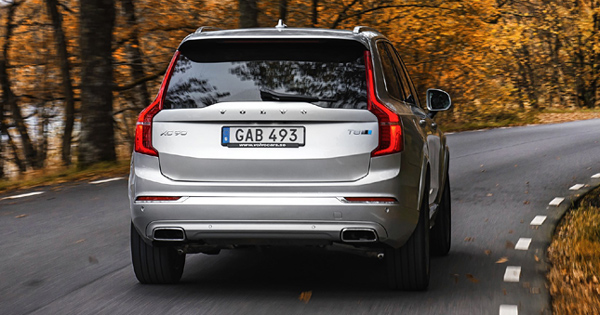 The Volvo XC90 now has a Polestar version, and it sprints to 100kph in 5.5sec
View other articles about:
Read the Story →
This article originally appeared on Topgear.com. Minor edits have been made by the TopGear.com.ph editors.
Share:
Retake this Poll
Quiz Results
Share:
Take this Quiz Again
TGP Rating:
/20