Valentino Rossi moves from two wheels to four, will race for BMW in 2023

Valentino Rossi’s been quite busy since he retired from the MotoGP in 2021—except he’s been playing around on track using four wheels instead of just two.

The Doctor has moved on from motorcycles to cars over the past year, having taken part in the 2022 GT World Challenge Europe GT3 manning an Audi R8. Now, he’s announced that he has joined BMW’s M works driver squad next year.

The nine-time motorbike champ will be competing in a handful of events in 2023, including Fanatec GT World Challenge Europe and Bathurst 12 Hour. His weapon of choice? The BMW M4 GT3. Rossi will also be partaking in test drives of BMW M Motorsport’s latest rides.

“I am very proud to become an official BMW M works driver and it is a great opportunity,” Rossi said in a statement following his announcement. 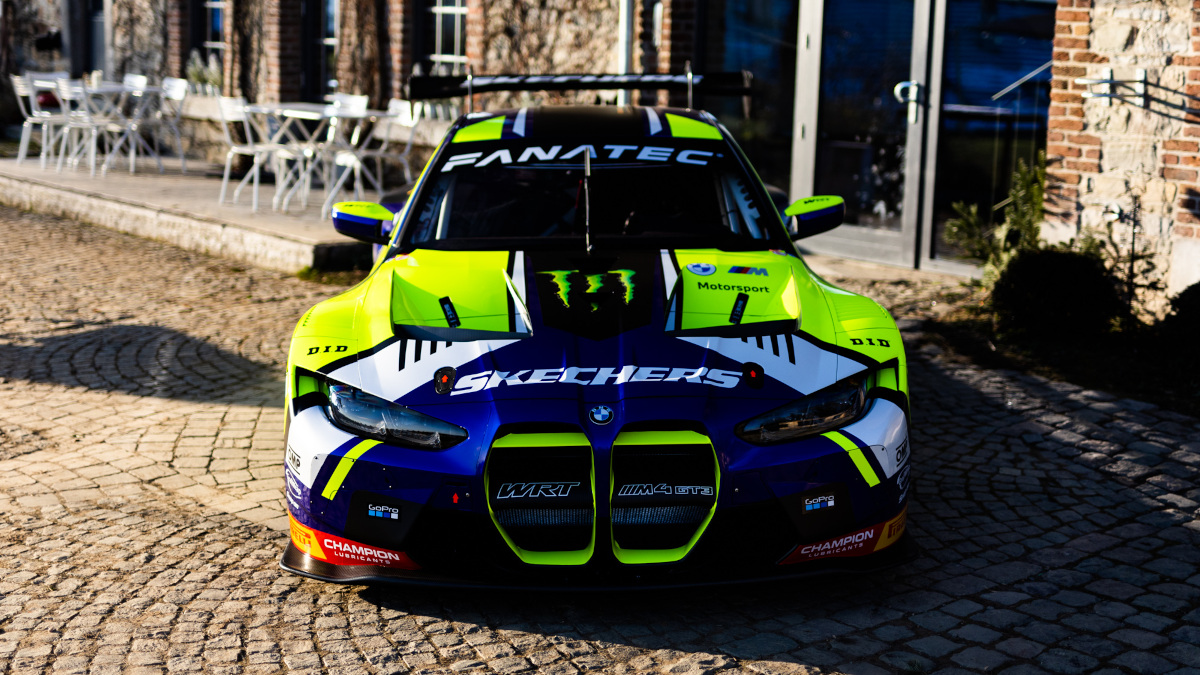 OTHER STORIES YOU MIGHT HAVE MISSED:
PH fuel price update: Gas up P0.95/L, diesel down P0.20/L this week
MMDA: With “easing” in traffic observed, malls may now resume normal operating hours

“I have already had a chance to test the BMW M4 GT3 twice and the feeling with the car is very good. I think we could be competitive next season. Also, BMW M Motorsport has given me the opportunity to race with two very strong drivers next year, Maxime Martin and Augusto Farfus. I still have a lot to learn and improve, but I hope to be up to the task and fast enough to fight during the race weekends,” Rossi added.

While this is a big step up for Rossi’s career racing cars, he’s no stranger to it by any means. He participated in the World Rally Championship in 2006 and 2009 and also has experience in endurance racing.

So, how do you think The Doctor will fate behind the wheel of the M4? Sound off in the comments section. 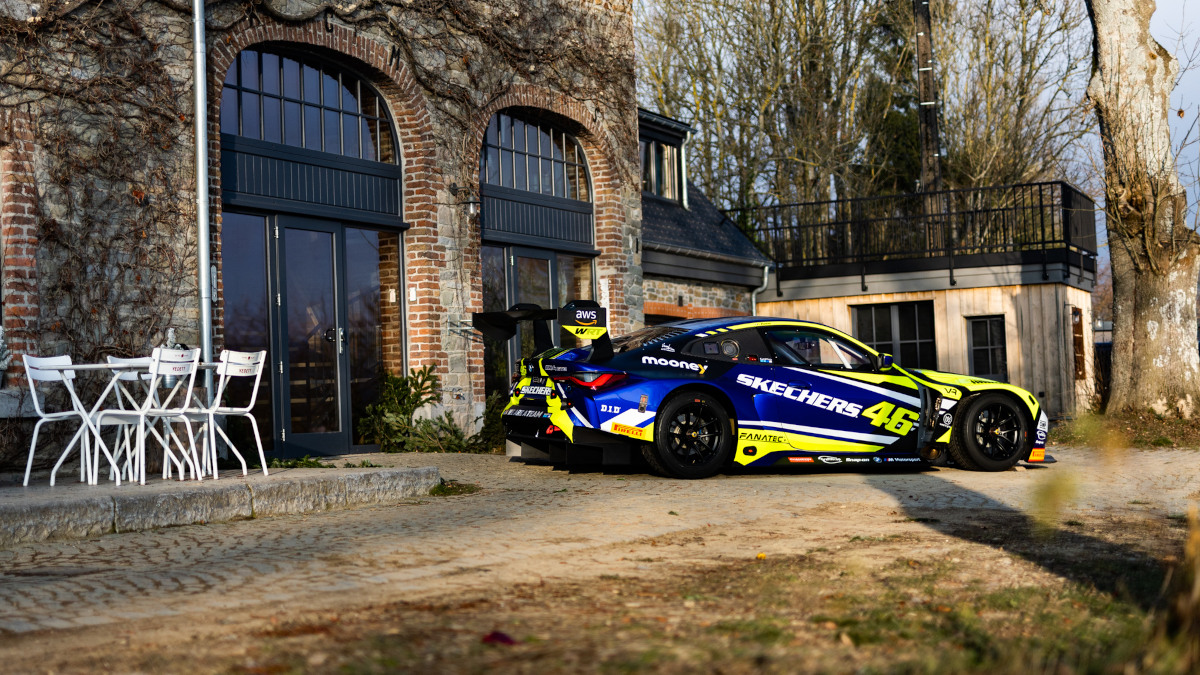 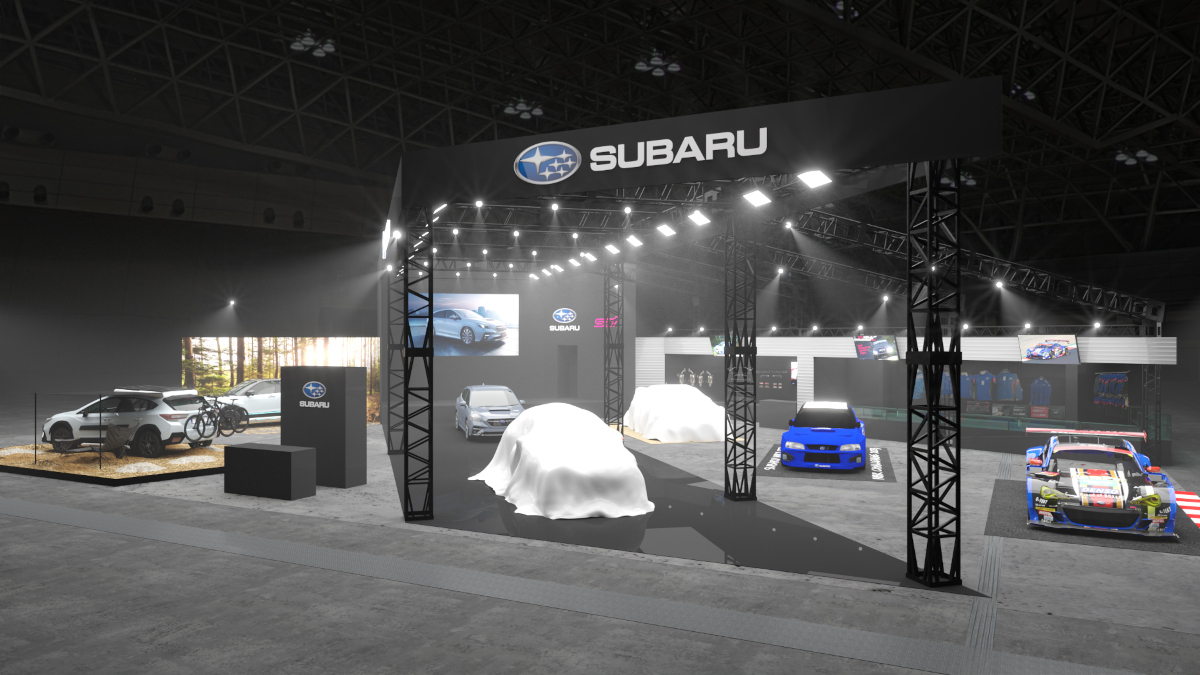 Subaru will be showing off an Impreza STI prototype at the 2023 Tokyo Auto Salon
View other articles about:
Recommended Videos
Read the Story →
This article originally appeared on Topgear.com. Minor edits have been made by the TopGear.com.ph editors.
Share:
Retake this Poll
Quiz Results
Share:
Take this Quiz Again
TGP Rating:
/20