Video: Father and son bring out the best in each other on the off-road track

What's a typical car lover's idea of some good old father-and-son bonding? Maybe it's a long drive down your favorite highway with your pops in your brand-new ride, or (if you're the dad) showing your little gearhead the ropes of car maintenance inside the family garage. There's something for every father-and-son pair--and then there's the tandem of Johnny and CJ Greaves.

You see, Johnny and CJ aren't your everyday dad-son duo. The two of them are professional off-road racers, and very damn good ones at that. GoPro followed the two at the recently held The Off-Road Championship (TORC) series as they competed against each other for first place at the podium.

By the looks of it, competition runs in the family. As Johnny puts it: "We're going to race each other as hard as we can, but just stay off of one another." He adds that sometimes he'd switch to his son's radio channel as he's closing in from behind during a race just to tell his son that he's coming for him, though he admits that it takes him everything he's got just to keep up.

We wouldn't be surprised if races often turned into one-on-one situations between the two competitors. Considering their high level of skill and their familiarity with one another's style and tactics, we're guessing they find themselves tailing each other more often than even they are comfortable with.

By the way, CJ ended up taking first at the event, with Johnny second. This should make for an interesting discussion at the family dinner table. Check out the GoPro video above to see this awesome father-and-son rivalry. 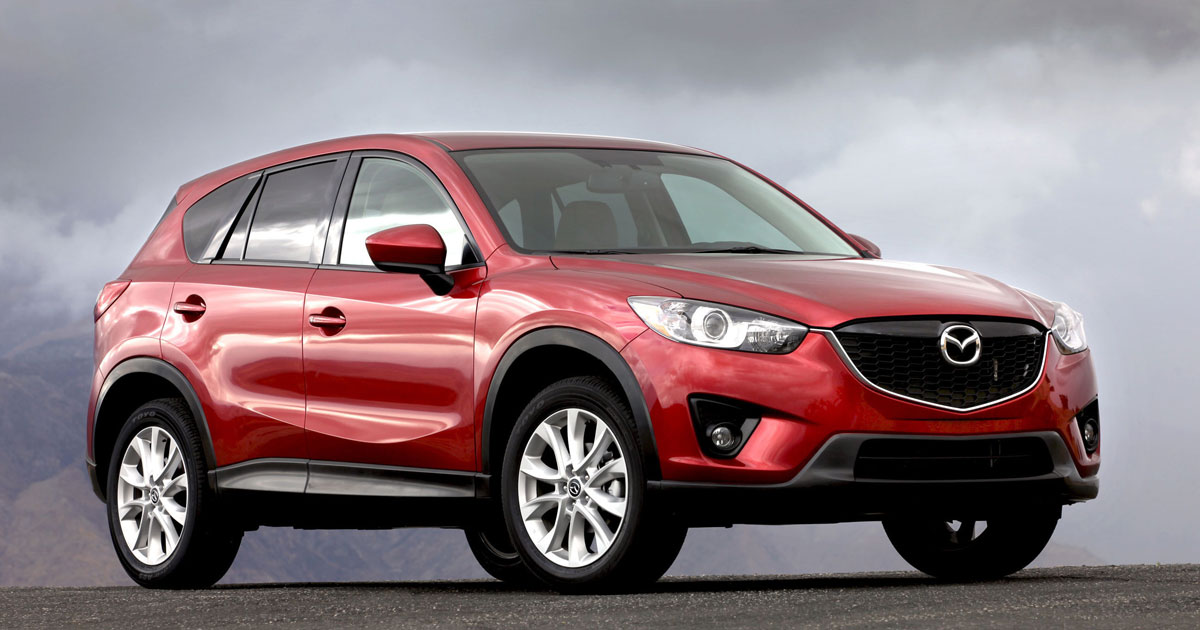 Mazda has rolled out 3 million vehicles with Skyactiv technology
View other articles about:
Read the Story →
This article originally appeared on Topgear.com. Minor edits have been made by the TopGear.com.ph editors.
Share:
Retake this Poll
Quiz Results
Share:
Take this Quiz Again
TGP Rating:
/20