'Back To The Future' bet there'd be hoverboards in 2015; Lexus just made one

Watch the video to see for yourself
by Dinzo Tabamo | Jun 24, 2015
CAR BRANDS IN THIS ARTICLE 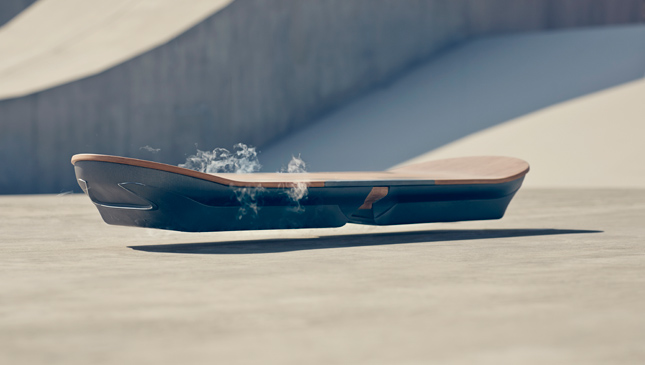 Movie geeks are aware that 2015 is the fictional year in which Back To The Future Part 2 was set. And because we’re all in such retro spirits these days (is it a coincidence a Jurassic Park flick just hit theaters and a Terminator movie is opening next month?), companies have undertaken the challenge of bringing to reality one of the most memorable gadgets seen in the Michael J. Fox starrer--the hoverboard.

What’s surprising is that the company we least expected to make one has produced a promising prototype. Japanese luxury carmaker Lexus has revealed a hoverboard of its own. The simply named Lexus Hoverboard uses magnetic levitation to achieve frictionless movement. Superconductors cooled by liquid nitrogen and permanent magnets are used to create this seemingly impossible device.

"At Lexus, we constantly challenge ourselves and our partners to push the boundaries of what is possible," said Mark Templin, executive vice president at Lexus International. "That determination, combined with our passion and expertise for design and innovation, is what led us to take on the Hoverboard project. It’s the perfect example of the amazing things that can be achieved when you combine technology, design and imagination."

While this obviously isn’t a vehicle, it can still be branded as a Lexus thanks to its spindle-grille shape and use of premium materials found in typical Lexus cars. Testing of the Lexus Hoverboard will take place in Barcelona, Spain, over the coming weeks.

Although Lexus points out that its Hoverboard is a prototype and will not be on sale, we’re still keeping our fingers crossed. And it already is quite a feat to get this far. We were expecting something like this to come from Honda, with its fascination for non-automotive projects like jets and robots. It’s good to see Lexus devote its engineering resources to something this cool.

"There is no such thing as impossible," Lexus chief engineer Haruhiko Tanahashi declared. "It's just a matter of figuring out how."

Here’s a short video featuring the Lexus Hoverboard. And check out the photos after it. 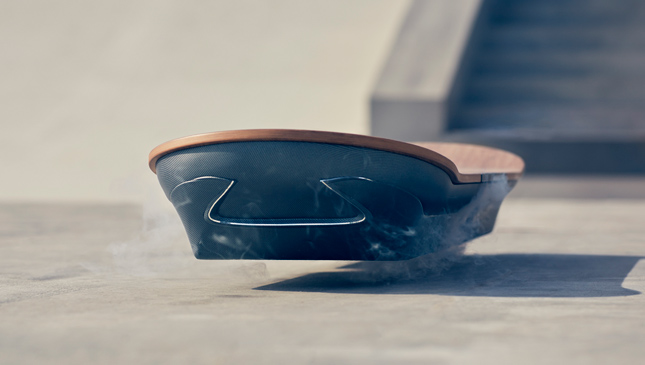 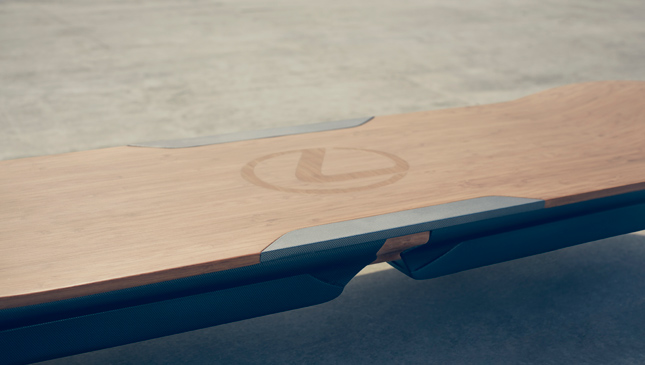 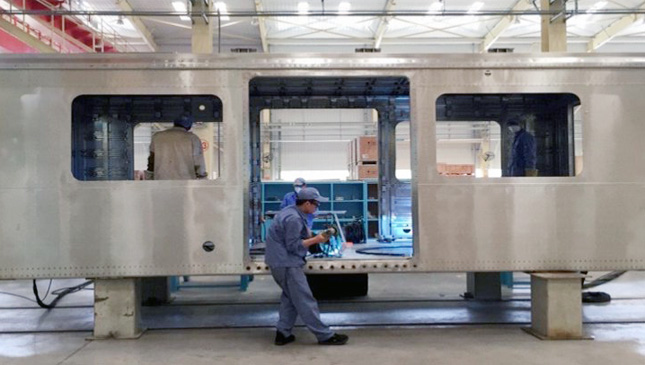 Do you suffer daily on the MRT-3? Take heart...new train cars are coming soon
View other articles about:
Recommended Videos
Read the Story →
This article originally appeared on Topgear.com. Minor edits have been made by the TopGear.com.ph editors.
Share:
Retake this Poll
Quiz Results
Share:
Take this Quiz Again
TGP Rating:
/20