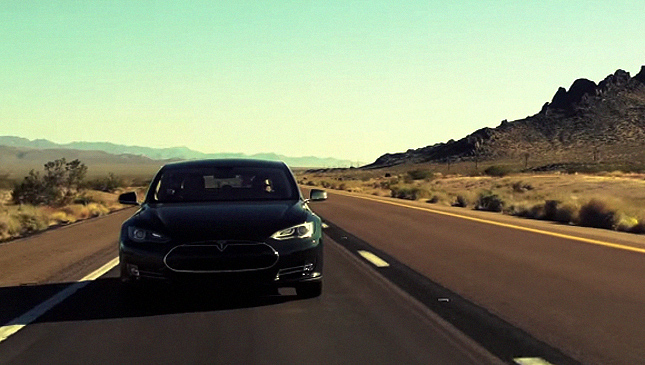 Apparently, cars can now truly drive themselves. Tesla Motors recently modernized its vehicles with the much-awaited Version 7.0 software update, which features an autopilot system that's pretty much capable of steering the vehicle on its own. Elon Musk might want to find a way to have his cars think on their own, too, because it looks like a lot of their drivers seem to be lacking in common sense.

The new Tesla Autosteer feature--however reliable it may be--is not foolproof. The technology is meant to assist drivers with the car's steering angles, steering rate, lane changes and speed management using radar and sensors. It doesn't mean that drivers can mess around with their phones or take a nap while on the road. In fact, the company explicitly requires drivers to stay alert and keep their hands on the wheel when operating a Tesla car with the feature on.

Despite this, a lot of Tesla owners have taken to YouTube to share their reckless and downright idiotic behavior behind the wheel. Just type "Tesla autopilot" in the search bar, and you'll know just what we're talking about. Taking your hands off the wheel for a few seconds just to show us that it works is okay. But no hands and feet for much of the duration of the drive is too much. There's even a video of a Tesla operating with the driver in the back seat, while another video shows the driver nearly getting into a head-on collision because he had his hands off the wheel.

It's a shame, really. Drivers get their hands on some revolutionary technology, and the first thing that pops in their head is: "Look ma, no hands!" No amount of radar or ultrasonic sensors will be able to compensate for a reckless driver behind the wheel. If you still haven't heard the buzz surrounding Tesla's updated Autosteer feature, the short video below courtesy of the Wall Street Journal should bring you up to speed. 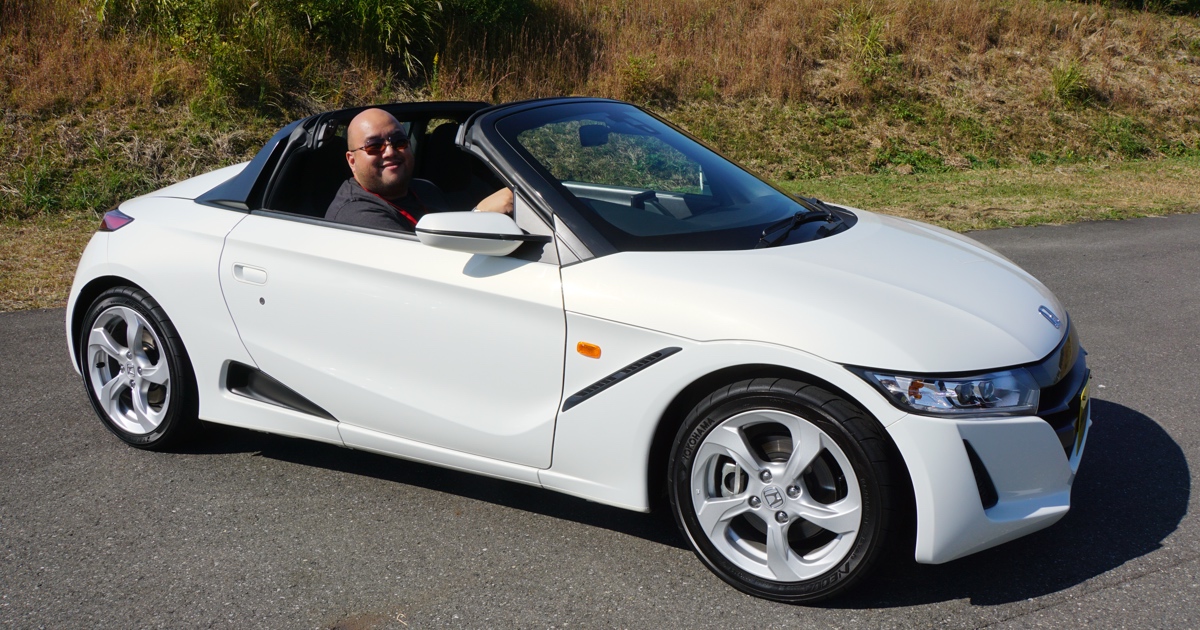 The Honda S660 is tiny and impractical...and we absolutely love it
View other articles about:
Recommended Videos
Read the Story →
This article originally appeared on Topgear.com. Minor edits have been made by the TopGear.com.ph editors.
Share:
Retake this Poll
Quiz Results
Share:
Take this Quiz Again
TGP Rating:
/20