It’ll only be available with autonomous cars for now, though
by Leandre Grecia | Sep 6, 2022

Getting inside a vehicle—whether as a passenger or a driver—and moving from point A to point B seems like a pretty regular thing to do for most of us. But for some people who suffer from motion sickness, it’s a totally different story.

On long drives, some people tend to get dizzy and even throw up. There are remedies, yes, but cures? We’re not really sure. There is one innovation from NHK Spring, though, that might help eliminate the need for any remedies whatsoever: a special car seat that minimizes motion sickness for passengers of autonomous vehicles.

OTHER STORIES YOU MIGHT HAVE MISSED:
PH fuel price update: Rollbacks of P2.6/L for gas, P1.55/L for diesel take effect this week
The Nissan Livina has been launched in PH with P1.029-M starting price

According to a report by Nikkei Asia, NHK Spring’s seat has a headrest that supports the occipital bone behind the ear from both sides. This keeps the passenger’s head steady whenever the vehicle speeds up, slows down, or passes through corners. This supposedly helps to significantly postpone the onset of symptoms. 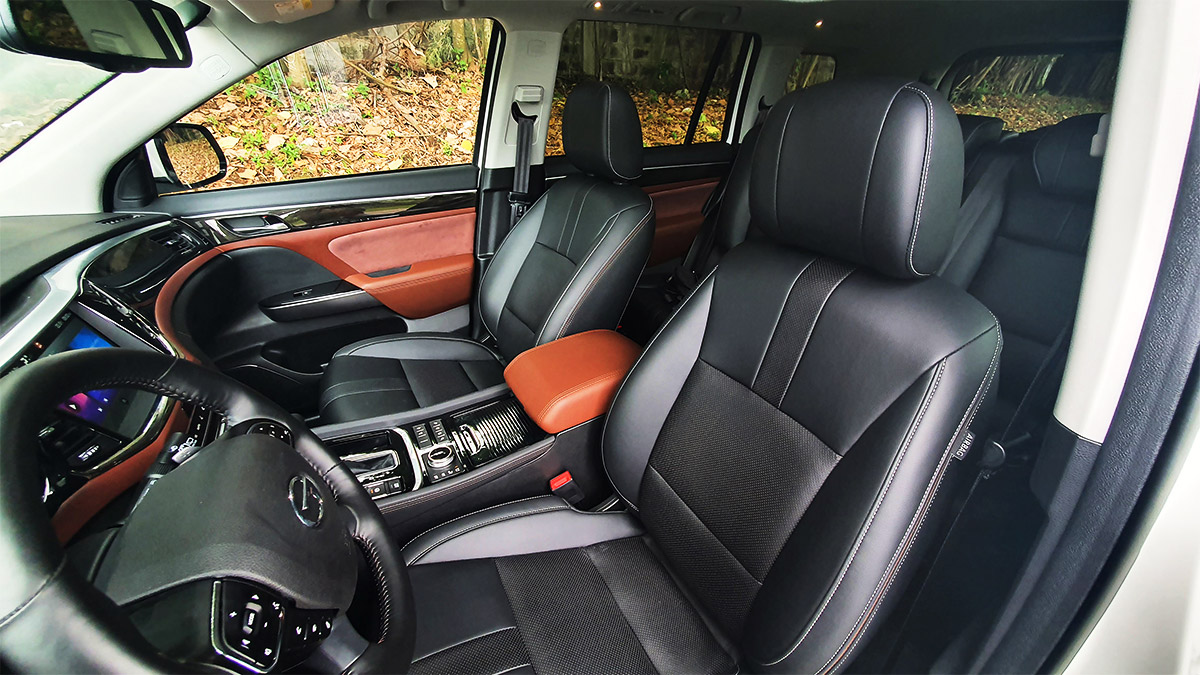 The seats are shaped in such a way that pressure will be evenly distributed from hips to buttocks. Each seat will come with a touch panel at the armrest to operate the dashboard dials and displays. The design will also enable space conservation for electric vehicles, as the new seats will be 40% thinner than most car seats but with “the same level of cushioning and comfort.”

NHK Spring will be selling this seat to car manufacturers, perhaps to those who sell vehicles with Level 3 autonomous capabilities. L3 autonomy allows drivers to leave operations to the vehicle, but they must be ready to take over when needed. The company expects this market to expand rapidly throughout this decade.

So, should this tech be available for non-autonomous vehicles, too? We think so. 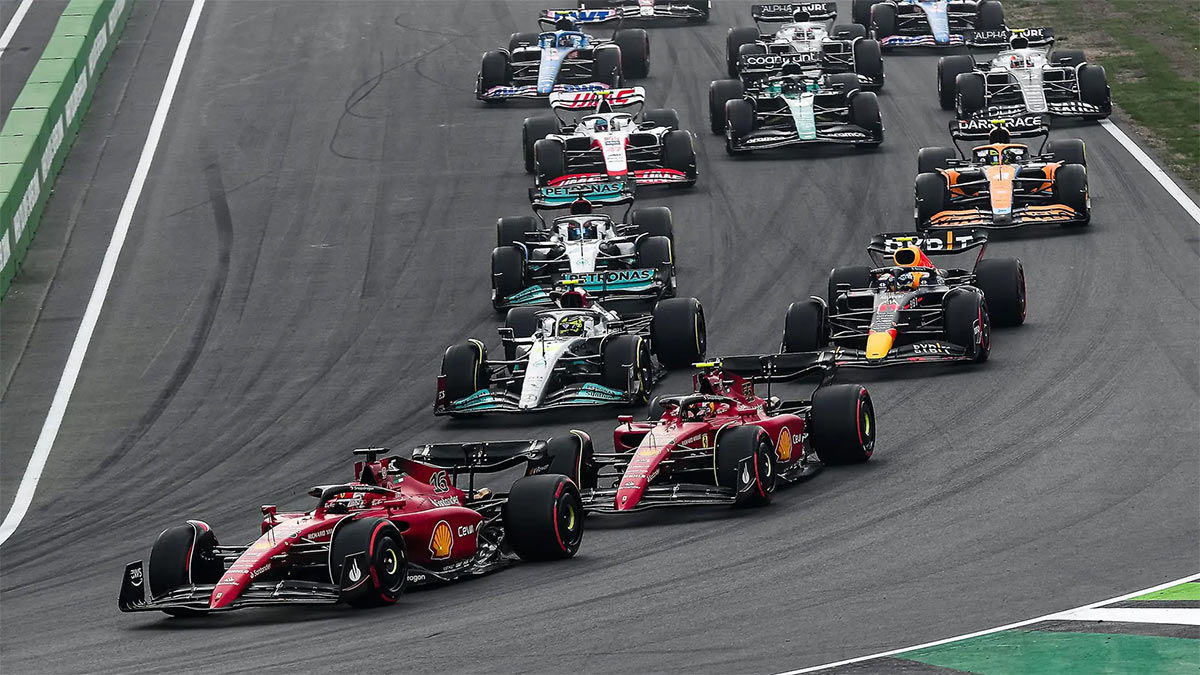 Did the safety car at the Dutch GP rob us of a proper race to the finish?
View other articles about:
Recommended Videos
Read the Story →
This article originally appeared on Topgear.com. Minor edits have been made by the TopGear.com.ph editors.
Share:
Retake this Poll
Quiz Results
Share:
Take this Quiz Again
TGP Rating:
/20