Nissan just made a giant leap in engine technology

Some say this could make diesel obsolete
by Gerard Jude Castillo | Aug 16, 2016
CAR BRANDS IN THIS ARTICLE 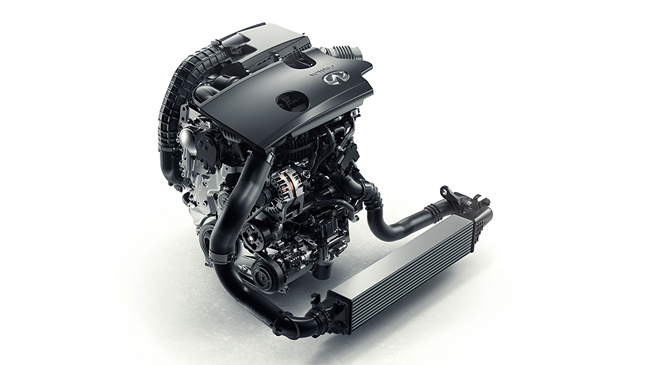 It looks like there’s no stopping the onslaught of small displacement turbocharged gasoline engines. Mercedes-Benz, Volvo, Subaru, and Honda are just some of the brands that have embraced the technology. Nissan, however, wants to take things a step further.

The internal combustion engine has always been restrained by a fixed compression ratio—also known as the ratio of the maximum and minimum volume of an engine’s combustion chamber. Nissan, through its luxury Infiniti division, may have found a way to eliminate this limitation by inventing an engine that varies its compression ratio. This is done by seamlessly raising or lowering the height that the pistons reach while within the cylinder, which in turn can change engine displacement at any given time.

In plain English, the new VC-T system can provide a compression ratio as low as 8:1 for ultra-high performance. Or, it can go as high as 14:1 for greater efficiency. As a result, reduced noise and vibration, optimized fuel economy, and less greenhouse gas emissions are just some of the tangible benefits to the consumer. Plus, the engine is touted to be lighter and more compact.

Nissan will reveal the full details at this year’s Paris Motor Show on September 29. Truth be told, we’re quite excited to know more about it. 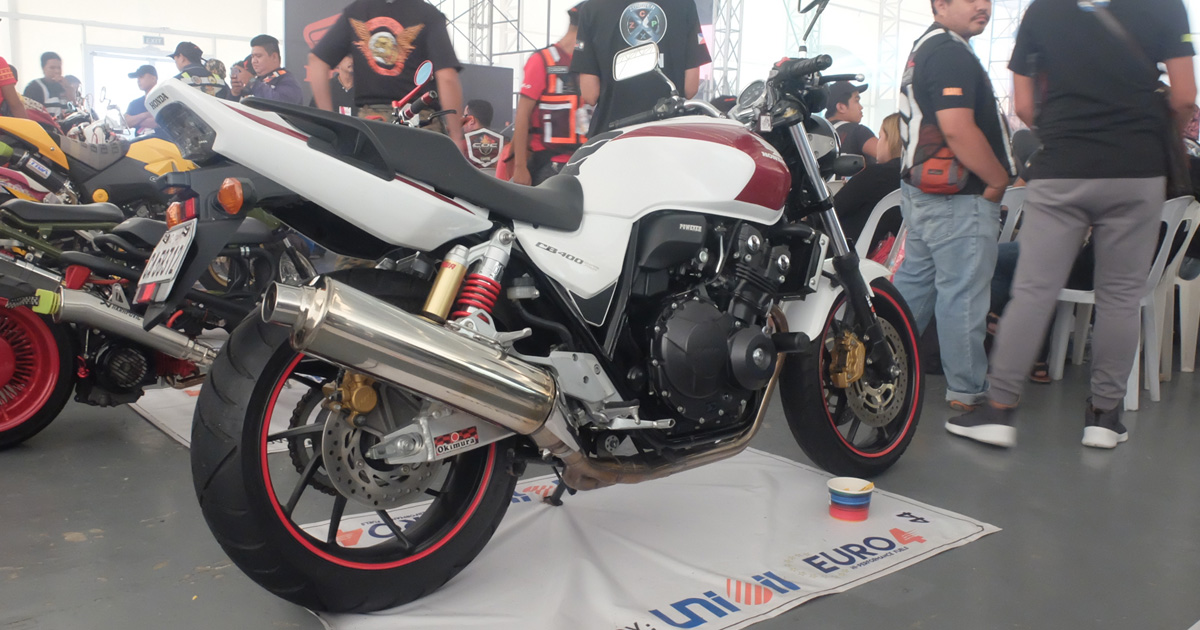 The Honda Motorcycle Convention was a big success
View other articles about:
Read the Story →
This article originally appeared on Topgear.com. Minor edits have been made by the TopGear.com.ph editors.
Share:
Retake this Poll
Quiz Results
Share:
Take this Quiz Again
TGP Rating:
/20