Interesting development, this one
by Gerard Jude Castillo | Aug 1, 2016 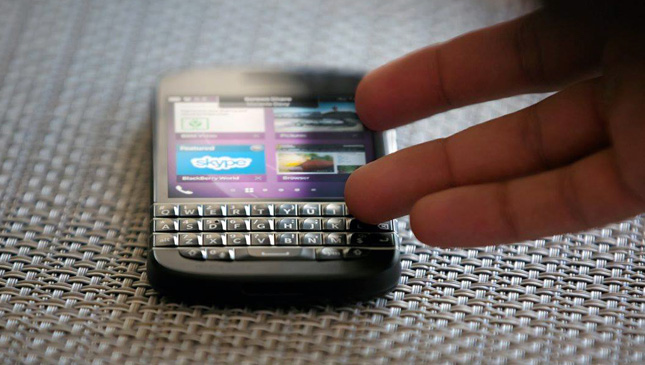 Apple doesn’t hide the fact that it wants to venture into the automotive industry. The iPhone manufacturer has dropped hints that it could release its very own vehicle by the year 2020. But as the world eagerly awaits what this car would look like, a new twist unfolds.

Apple recently hired Don Dodge, founder and former CEO of QNX, BlackBerry’s operating system developer. Yes, that’s the same BlackBerry that churns out those smartphones that business types used to lap up. According to a report by Autonews, Dodge will be part of the team that will develop automotive software technologies. More specifically, the team is looking at autonomous driving solutions.

The project, code-named Titan, is headed by Bob Mansfield and comprises three divisions: a sensors group, a software engineering sector, and a software team where Dodge belongs. His career dates as far back as 1980, when Dodge founded QNX while still studying at the University of Waterloo in Canada. It was later sold to Harman Industries in 2004, and eventually ended up being bought by Blackberry in 2010.

As mentioned above, QNX makes the Blackberry operating system for mobile devices, as well as the entertainment, connectivity and navigation systems for such automakers as Volkswagen, Ford and Daimler.

As for Apple, the device giant is looking at the possibility of providing software for autonomous mobility. This would seem more viable, as it can easily tie up with other carmakers to make their planned vehicles, and simply concentrate on software development--which it does best anyways.

As the time draws near for Apple to release its much-anticipated car, we wonder what it will really be. The anticipation grows stronger. 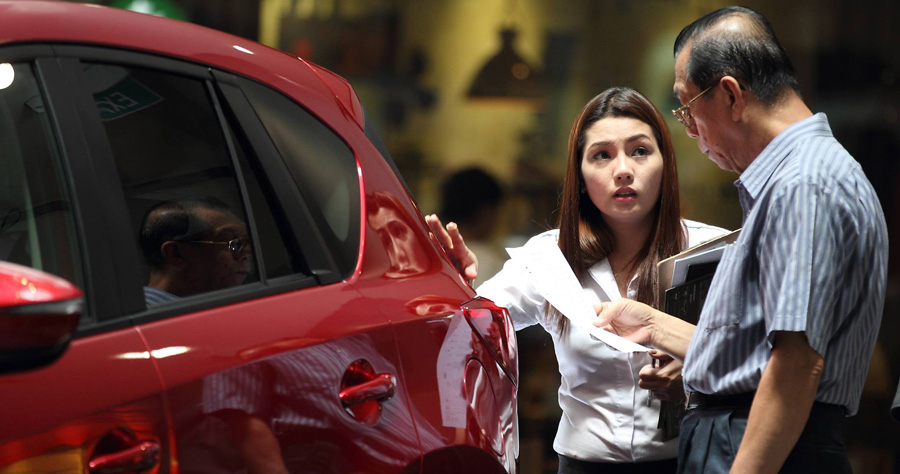