A lot of the new safety tech coming out these days focuses on taking crash-avoidance decisions and actions away from the driver, and putting the vehicle’s fate in the hands of machines. Autonomous this, autonomous that—it’s almost as if one day, we won’t be in control anymore.

This is a dilemma that Toyota hopes to address with its latest safety project, the Toyota Guardian.

The Toyota Guardian is being developed to amplify human driving instead of replacing it—save for instances when the feature predicts the need to intervene in a near-crash situation. But even then, the driver isn’t taken out of the equation. Instead, Guardian coordinates with him or her to employ a corrective response. 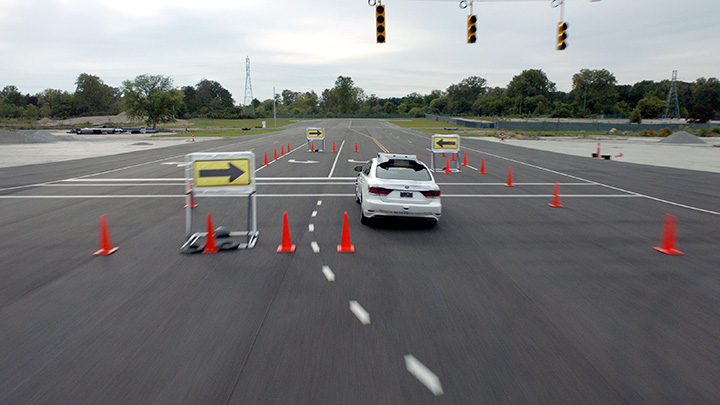 This combination of human skill and machine input is what the Japanese carmaker calls a “blended envelope.” It takes inspiration from fighter jets—specifically how its flight control system calculates its pilot’s intent to stabilize the aircraft.

“The big idea is that this control envelope is not a discrete on-off switch between the human and the autonomy,” the company says. “It’s really a near-seamless blend of both, working as teammates to extract the best input from each.”

To polish the system, Toyota is continuously subjecting it to “difficult and demanding driving scenarios” on closed courses. One of these is a three-car pileup incident in California presented during the 2019 Consumer Electronics Show (CES), wherein the Guardian proved its worth in a near-catastrophic crash—displaying to what extent the tech will go to mitigate a collision. 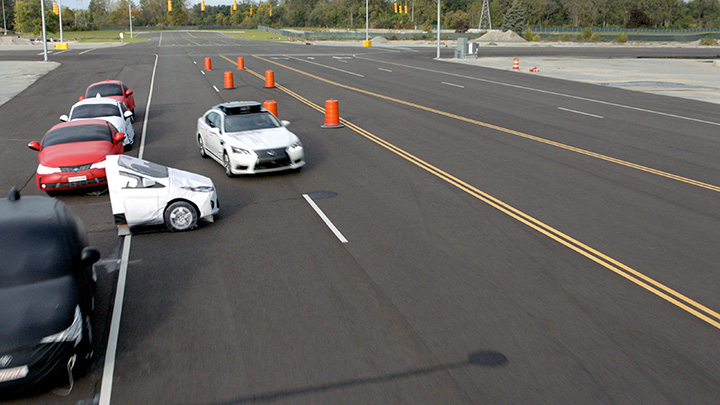 “The scenario was then recreated on the test track, using real vehicles and a guided, soft-target, dummy vehicle. In this instance, Guardian’s best option was to quickly accelerate safely away from encroaching vehicles.” 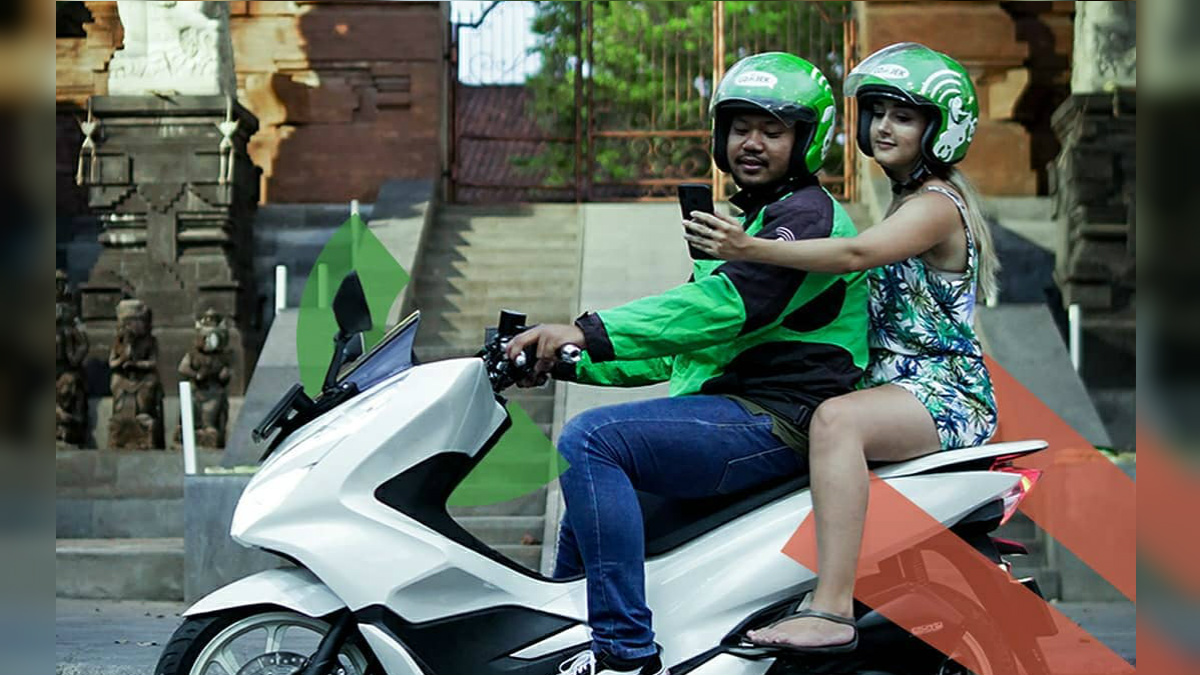