Volkswagen and LG team up to develop connected cars

The possibilities are indeed endless
by Gerard Jude Castillo | Jul 9, 2016
CAR BRANDS IN THIS ARTICLE 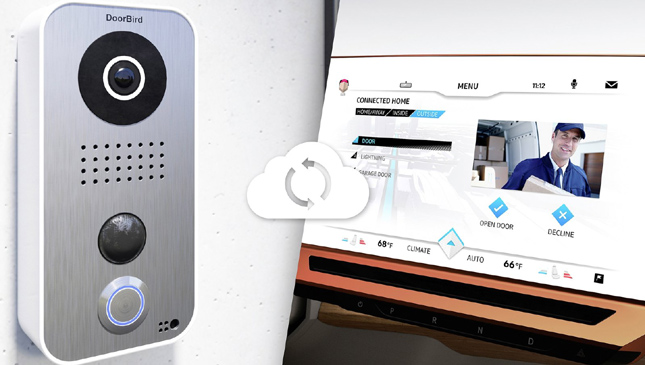 The connected car concept is nothing new. The last few years saw various automakers teaming up with electronics companies to try and come up with automobiles that can either talk to each other, sync with various external devices, or both. And now, another car company has taken a step toward reaching the goal of interconnected vehicles.

The MOU involves coming up with a real-time messaging service that provides notifications to the driver in a safe and hassle-free manner. It also aims to develop a next-gen infotainment system. Finally, it hopes to link the vehicle with the smart home--allowing drivers to control functions such as lights, refrigerators and other home appliances right from the steering wheel and driver seat.

LG has been churning out devices and other solutions for the automobile industry since 2007. As for Volkswagen, it wowed visitors at the 2015 Geneva Motor Show with the GEA Concept vehicle. A joint project together with VW subsidiary Italdesign, the cool car featured a holographic display, taillights, smart watch, and rearview camera all designed and supplied by LG. This was followed by VW enlisting the electronics firm in its Future Automotive Supply Tracks program. And as a preview of things to come, the two giants collaborated at this year’s Consumer Electronics Show where they showed off a smart home controlled from the vehicle.

While all this is merely a grand plan, we must admit that we’re pretty excited to see what the fruits of their marriage will be. It may just be a matter of time before we get to remotely cook dinner while stuck on EDSA. 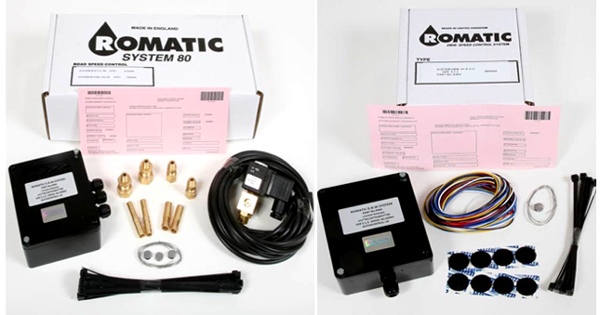 Autokontrol introduces speed limiters in PH, looking to regulate local PUVs
View other articles about:
Read the Story →
This article originally appeared on Topgear.com. Minor edits have been made by the TopGear.com.ph editors.
Share:
Retake this Poll
Quiz Results
Share:
Take this Quiz Again
TGP Rating:
/20