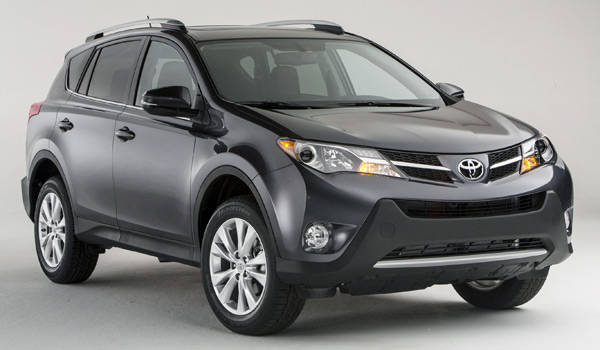 Japanese automaker Toyota has unveiled the fourth-generation 2013 RAV4. Presented at the Los Angeles Auto Show, the compact crossover will start hitting showrooms beginning early next year--most possibly including the Philippines. The unit presented in LA features a 2.5-liter four-cylinder gasoline engine that produces 176hp at 6,000rpm and 233Nm of torque at 4,100rpm. Toyota says the optional V6 (which was never offered in our market anyway) of the previous RAV4 will be discontinued.

Also, the previous four-speed automatic gearbox will now be replaced by a six-speed automatic transmission with sequential shift. "First and second gear ratios will be optimized for around-town performance," Toyota explains in its press statement. "To keep engine revs lower at highway speeds and enhance fuel mileage, fifth and sixth gears will be overdrives."

Now measuring 4,569mm long, 1,844mm wide and 1,661mm high, the new RAV4 boasts new technologies like a Sport mode with Dynamic Torque Control AWD, enhancements in suspension performance, and optimized electric power steering. The spring rates have also been enhanced, and the shock absorbers have been optimally tuned to enhance handling characteristics. Suspension system includes MacPherson strut in front and double wishbones at the rear. Wheels are either 17- or 18-inch alloys.

The new RAV4, as before, is available either as FWD or as AWD. The aforementioned Sport mode is said to sharpen shift timing, throttle response and steering response. "When down-shifting the six-speed automatic transmission in 'S' mode, engine revs rise with a clearly audible blip, adding to the driving experience," Toyota claims.

But enough with the tech stuff. Let's talk about the styling (which, we think, will set off endless rounds of debates).

Toyota describes the new RAV4's exterior design as having "strong proportions while conveying an agile and fun character. Sophisticated and dynamic, the exterior features a progressive silhouette, with a sleek and sloping roofline and an aggressive character line."

Instantly obvious are the aggressively sculpted front and rear fenders as well as the boldly proportioned taillights that define the vehicle's "athletic presence."

The new RAV4, it should be noted, will switch from its side-hinged rear door to a convenient roof-hinged liftgate, with the spare tire stored under the cargo floor.

Inside, the dash panel is driver-centric and asymmetrical. On the passenger side, the sculpted dash panel "creates a sense of airy spaciousness." The dash panel and gauges all feature clear blue illumination.

The new RAV4 also features 60/40 split/fold second-row seats. Toyota says the cargo area is deeper, larger and easier to access than in the previous generation, with just over 1,087L of cargo capacity behind the rear seats. With the rear seats folded, this RAV4 offers a purportedly class-leading maximum cargo capacity of 2,076L.

In the US, the 2013 RAV4 will have a class-leading eight standard airbags, plus the so-called Star Safety System, which includes traction control, electronic brake-force distribution, enhanced vehicle stability control, brake assist, antilock brakes, and the Smart Stop technology. Let's hope the Philippine-spec RAV4 will get most, if not all, of these safety features.

In the meantime, check out more photos of the 2013 Toyota RAV4 below. 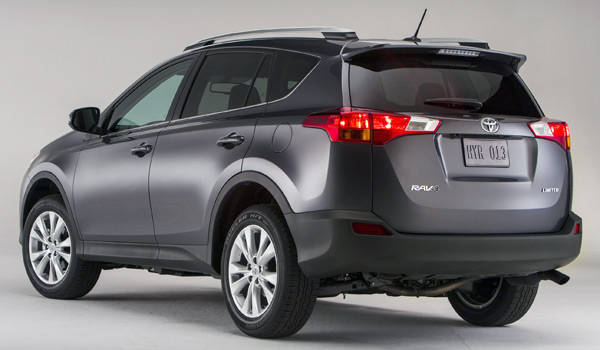 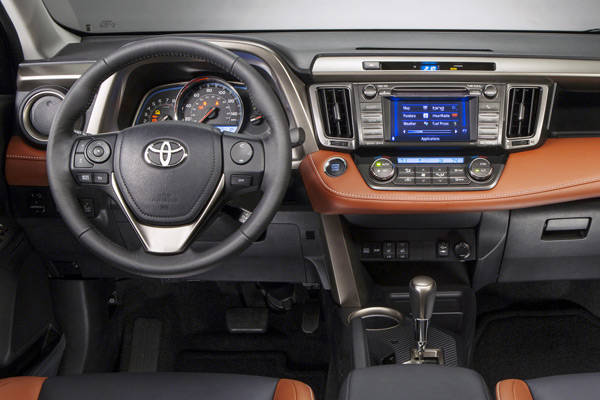 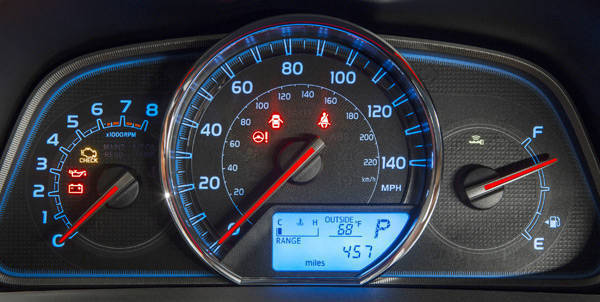 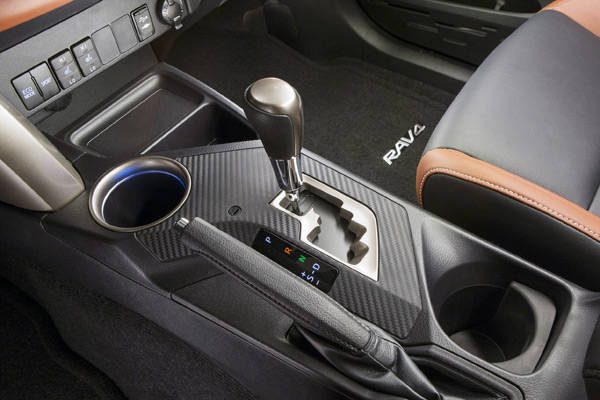 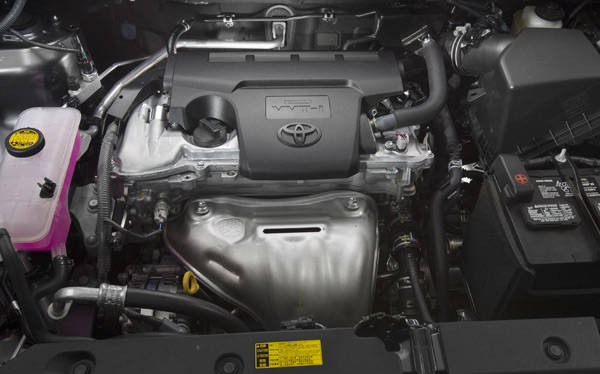 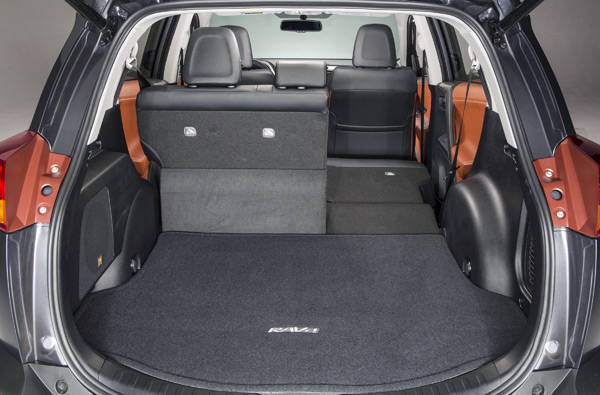 Subaru thinks the BRZ is so hot it melts plastics from afar
View other articles about:
Read the Story →
This article originally appeared on Topgear.com. Minor edits have been made by the TopGear.com.ph editors.
Share:
Retake this Poll
Quiz Results
Share:
Take this Quiz Again
TGP Rating:
/20