Shot in the arm for Philippine motorsports
Aug 28, 2012 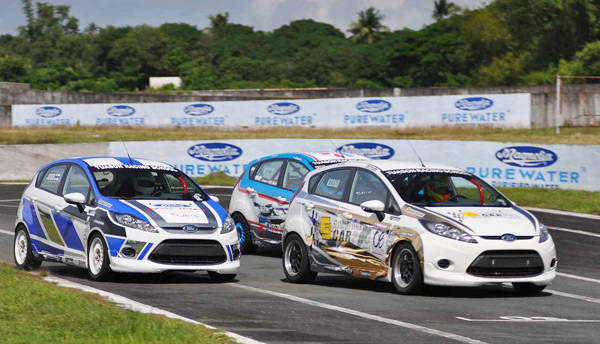 We salute Tuason Racing School for continuing to promote motorsports in the Philippines in spite of the many challenges--chief of which is financial backing. Last Sunday, August 26, JP Tuason and company held TRS Raceday at the Batangas Racing Circuit. The event is described by Tuason as "the Philippines' grassroots motorsports festival." By his reckoning, Tuason estimates that there were "more than 100 cars" that participated in the race events lined up for the day.

If the first races of the new TRS Cup season were anything to go by, racing fans definitely have a lot to look forward to.

The first race saw Hoikka starting in pole position, followed by Redpath and Escalante, who quickly seized the lead at the green light. The drivers then proceeded to swap positions in the next few laps, until the eventful fifth lap. On Lap 5, it was Redpath, Escalante and Cojuanco fighting for the lead, but the two expert drivers (Redpath and Cojuangco) squeezed Escalante into the last sweeping turn, eventually pushing the latter out of the race.

Redpath was then given a 10-second penalty as a consequence, which handed the victory to MacDonald. Hoikka, meanwhile, was the winner in the novice class.

In the second race, which was generally incident-free, MacDonald started on pole but was penalized for a jump start. The race ended with Redpath claiming the victory, trailed by Cojuangco and Kim.

In the third and last race of TRS Cup's opening leg, MacDonald did a good job of launching himself from the starting grid to take an early lead. Behind him were Hoikka, Redpath, Ng and Cojuangco. After several position switches, Cojuangco bravely dove full-speed into Turn 2, making contact with Hoikka in the process before hitting the tire barrier (see related story here). Cojuangco suffered a shoulder injury but was able to walk away from the accident.

The third race was won by MacDonald in the expert division, while Hoikka was the top finisher among the novice drivers. 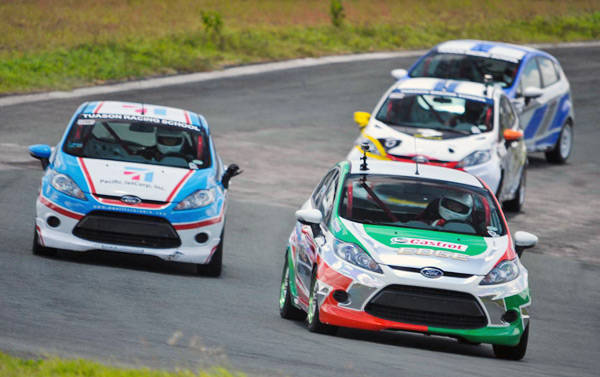 Singapore property developer builds condominium with 'sky garages'
View other articles about:
Read the Story →
This article originally appeared on Topgear.com. Minor edits have been made by the TopGear.com.ph editors.
Share:
Retake this Poll
Quiz Results
Share:
Take this Quiz Again
TGP Rating:
/20