If the world ended as the Mayans predicted, 2012 would have been an awesome year for the motoring world to end
by Dinzo Tabamo | Jan 1, 2013
CAR BRANDS IN THIS ARTICLE 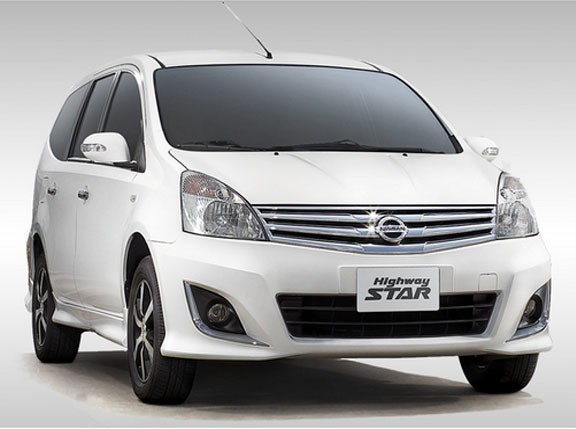 Happy new year! If the world ended as the Mayans predicted, 2012 would have been an awesome year for the motoring world to end. So many cool new cars were introduced and launched. Of course the world didn’t end, and so we look forward to the exciting cars that are coming our way in 2013. But as we cross over to the next year, let’s give a nod to the cars and trends that made 2012 an unforgettable year to be a car nut.

1. So many new automobiles

We have 11 regular issues of Top Gear magazine and 15 vehicles on our covers last year. What does that tell you? That we’re selfish? You can’t prove that. (And if you want to try proving it, I just want to say that our off-road editor is a practicing lawyer.) But all those cars are a definite reflection of how many exciting models were released in 2012. Never in our magazine history have we had this much double covers in one year. And we never put a car on our front page unless it deserves that distinction.

2012 was the year the small car started to become popular. The Hyundai Eon, the Chevrolet Spark and the Mitsubishi Mirage all become regular sights on our street. Was it the right designs? Fuel economy? Attractive prices? My guess is all of the above. But most important was that the right brands came up with the right offerings. Small cars have been with us for years via the Chinese brands. We all know how that turned out.

They say the product of our imaginations is the result of our influences. Whatever is influencing Korean designers these days, they should keep absorbing it. And I’m not just talking about the cute Kia Rio and the beautiful Optima penned by Peter Schreyer, I’m also referring to the stunning Hyundai Santa Fe. That SUV is like Anne Curtis—it’s hard to find a bad angle. And because we Filipinos love good design (above most considerations actually), the Korean carmakers are raking it in.

We all know supercars have a small but thriving market in our Third World neck of the woods. But they have usually been shy, reclusive animals. Rarely straying from their exclusive villages and UCC coffee shops. Well, the owners of these special machines are still averse to any sort of publicity, but they’re slowly letting their precious metal out of their garages and be seen by the outside world. Thanks to social media, you don’t even have to be well connected to see Ferraris, Porsches and Lambos (and three Lexus LFAs and one McLaren MP4-12C) roaming our potholed streets. There are even supercar gatherings, such as the one hosted by Foilacar Manila and The Mile event in Subic by another car group.

It’s hard to ignore the head-turning lineup Ford had last year. They started selling the macho Ranger pickup, their Explorer SUV picked up steam, and they finally introduced the Mustang. It makes me wonder if the specter of the world ending had something to do with that final push to bring in the much-awaited pony car. Oh, and they came out with the Focus compact sedan. A car with so much technology all it doesn’t do is make a cappuccino for you. Other carmakers had to make do with one newsmaker for the year, so it’s hard to top Ford’s accomplishment, unless you’re one of the creators of the…

There was a time when you would look at Toyota’s lineup and yawn. While that may not sound flattering, it’s actually a testament to how comfortable and reliable their vehicles are. While all of us enjoy driving and working the steering wheel, it can be tiring. And when you’re tired and you want to take a break as the designated driver, there are fewer better machines that can transport you in a manner as relaxing as Toyota. But over time the Japanese also grew weary (or too comfortable?) with their image. They looked at their heritage of exciting sports cars and decided a renaissance was in order. And the masterpiece that was born was the 86. It was built in collaboration with Subaru, and this resulted in the most exciting Scooby without all-wheel drive—the BRZ. Customers and dealers alike salivated at the sculpted haunches and the rakish presence of the Japanese coupes. The starting price of P1,550,000 for the Toyota 86 was a beacon of hope for the (well-paid) working class. These were driver’s cars in the tradition of the Porsche Cayman and the Lotus Elise but without the forbidding European prices. No European brand cachet? Not a lot cared, judging by the strong demand received by Toyota and Subaru dealers.

This was the year when there really was an app for that monster called traffic. People with smartphones no longer had to wonder aloud in the office if there was gridlock on the way home. All they had to do was fire up the MMDA app on their Apple and Android gadgets and have instant feedback. Those who didn’t have smartphones were the ones who still wondered aloud. The green lines became a source of relief for those passing through those routes and the red indicators became a portent of doom. 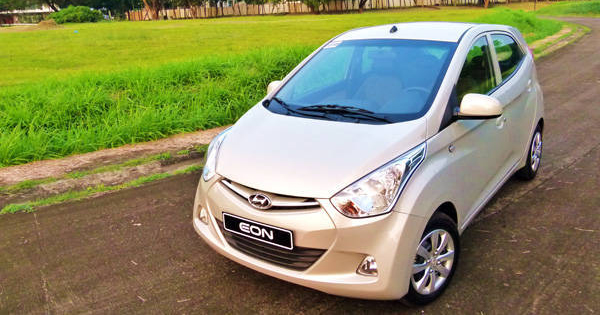 How my dog made me appreciate the Hyundai Eon
View other articles about:
Read the Story →
This article originally appeared on Topgear.com. Minor edits have been made by the TopGear.com.ph editors.
Share:
Retake this Poll
Quiz Results
Share:
Take this Quiz Again
TGP Rating:
/20