We are so near, yet so far from having electric cars

Our future depends on this
by Dinzo Tabamo | Oct 12, 2018
CAR BRANDS IN THIS ARTICLE

Sometimes I feel like I live in two countries, both named Philippines. My first citizenship is to a progressive nation. It’s a country where our English skills, both spoken and written, are the best in the region. A place where we are rarely behind the rest of the world in terms of consumer tech. We even get to see Hollywood movies ahead of Hollywood!

Then there’s my second citizenship, and it only needs one-word descriptions: jeepneys, buses, noise, pollution, and crowds.

Straddling the middle of the Philippine love/hate duality are automobiles. We live in a blessed time where, with enough hard work, we can put anything from an Aston Martin to a Tata in our garages. Just a generation ago, during the dark days of the Marcos dictatorship, we could only buy Mitsubishis.

The downside to our current automotive market is that we can’t buy any vehicle powered by electricity. In a time when we officially get iPhones just a month after First World markets do, when we have a Starbucks in every other city block, no major carmaker here offers a full electric vehicle (EV) in its lineup.

Now, we’re not alone in our electric isolation. CNN says only 10 countries in the world dominate 95% of EV sales, and among these are the US, Japan, Canada, and the UK. But it still feels like we’re being left behind—other nations will begin phasing out vehicles powered solely by fossil fuels in the next decades.

But why? As I traveled around the world and saw BMW, Mitsubishis, and Toyotas plugged in and charging while the owners buy organic vegetables and sip single-origin coffee (I presume), I kept wondering when we’ll get rid of dilapidated diesel PUVs.

My long-standing theory is it’s all about money, and I mean no malice toward car brands when I say this. At the end of the day, it’s just business. Electric cars are still too expensive at this point compared with gasoline-powered counterparts, and there’s no profit to be derived from that. Plus, Filipino motorists are still fixated on SUVs, thanks to the combination of our weather and the local drainage system. 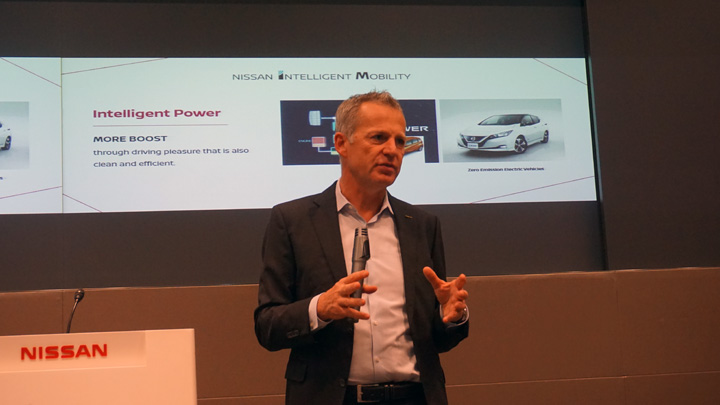 A recent trip to Japan, courtesy of Nissan Philippines, gave me my most enlightening explanation as to why we don’t have EVs yet. It was an immersion trip about Nissan’s latest product, the Terra, and other technologies the Japanese carmaker wanted to highlight.

After one presentation by Roel de Vries, Nissan corporate vice president and global head of marketing and brand strategy, the discussion drifted toward electric cars. Nissan had just launched its second-generation EV, the Leaf, last year, and it was still a hot topic. As usual, in a room with media from the ASEAN region, 75% of the open forum was spent answering questions from Filipino journalists (best in English, remember?).

I saw my chance to ask about the lack of EVs in our market. Specifically, I asked if there’s an amount, a threshold, of government incentive or subsidy at which Nissan deems a market ready for electric cars. The reply of de Vries was nothing less than illuminating.

“Price is not our biggest point, the amount of cars we sell is not our biggest point. It’s not at all that we say, ‘We need to have a lot of discount so we can sell 5,000 in the Philippines,’ not at all. What is important for us is that we can create some type of partnership with either the city or the government, to have a little bit of discount, but more to enable us to get to the market and to invest together in infrastructure.

“What everybody is looking for is somebody to partner with. Is the government going to help me with regulations to put the charging station in? It’s not only money. Because quite often, to get approval to put a high-power charging station in a location, in many countries, it’s almost impossible to get a permit for it. It’s not only money or discounts—it’s more of, ‘Can we find a partnership with a city or government to look at all the aspects of doing this?’” 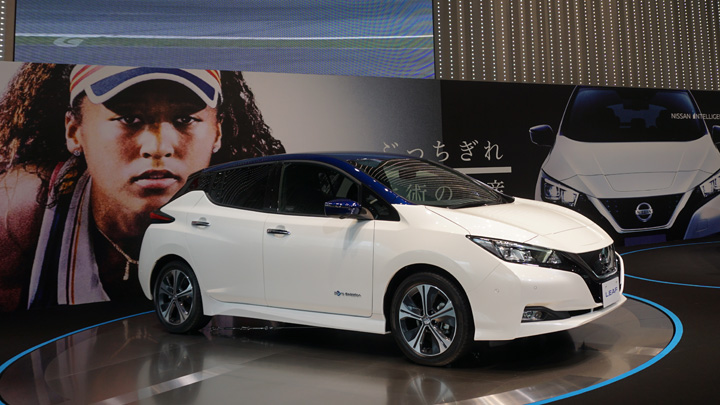 That’s it. It’s about money, sure, but it’s more than that. Hearing the words “regulations” and “permit,” I sank in my chair a little bit. We’ve come so far from the dark days, when every government process was an exercise in patience and human endurance, but have we gone far enough?

During the discussion, Nissan also shared that an EV infrastructure is feasible when politicians have innovation and tech on their agenda. This means they’re more open to advanced cars. It doesn’t take a genius to see where political priorities are these days.

But the world is changing. Rapidly. Jeepneys are on the verge of being modernized. The latest tax reform program is friendlier toward hybrid vehicles and EVs. Car companies are promoting hybrids and EVs harder than ever. Maybe someone, anyone, will listen, watch, or read this and it’ll begin the process for change (and I mean that in the non-political way).

It still feels like two countries to me, but they seem to be growing closer each day. 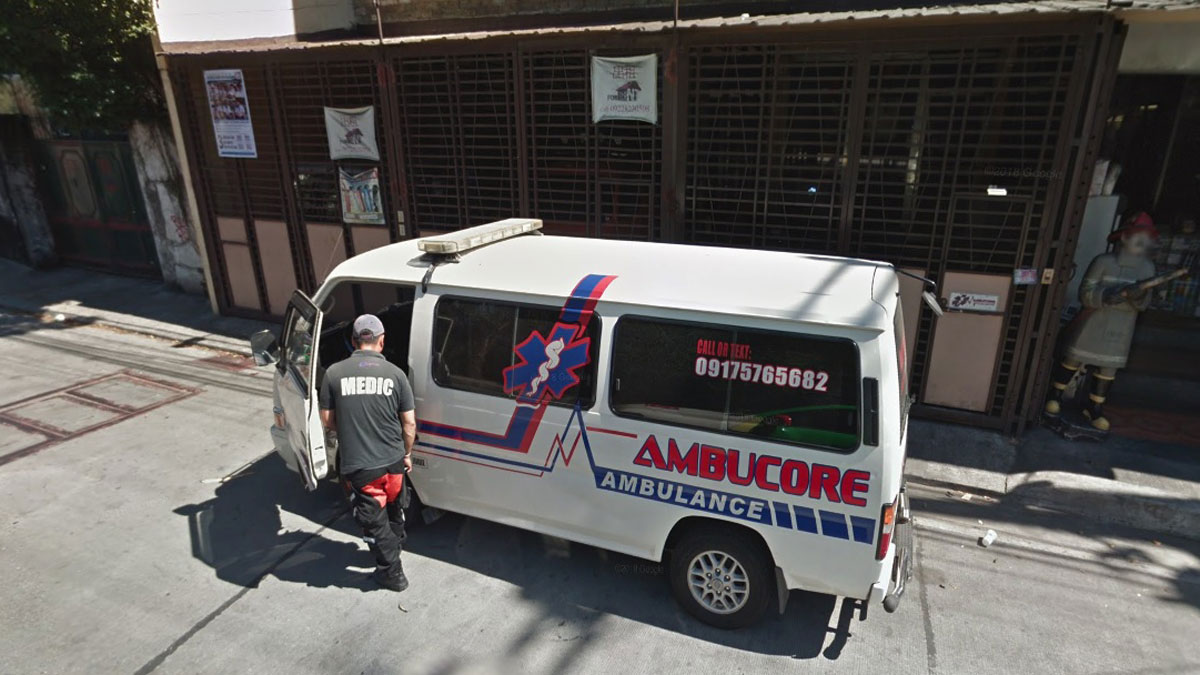 Is it legal for motorcycles to escort an ambulance?
View other articles about:
Read the Story →
This article originally appeared on Topgear.com. Minor edits have been made by the TopGear.com.ph editors.
Share:
Retake this Poll
Quiz Results
Share:
Take this Quiz Again
TGP Rating:
/20