Why is my daily driver suddenly making noise at speed? 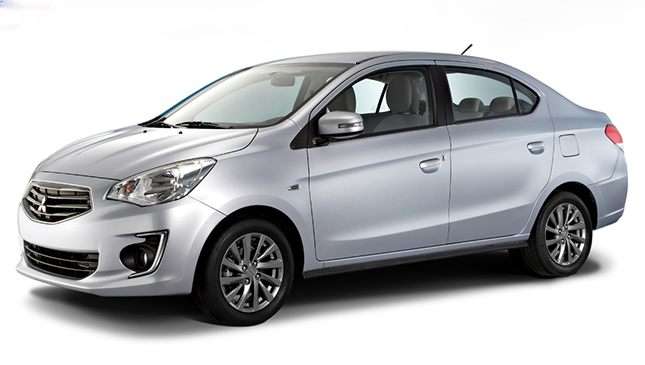 I just want to ask if it's normal for a two-year-old car to be noisier than before. My Mirage G4 is now a bit noisier even when running at 60kph at around 2,300rpm in fourth gear. Sometimes I suspect it's the tires or the road, but I tried changing my tires and used my friend's set with the same unit. Still I heard the same noise, so it's not my tires. What do you think is my car's problem? Thank you for your response.

Let's look into what might be causing your problem. Since you changed your tires to rule them out as the cause of the noise, it can be assumed that the noise only comes out when the vehicle is moving at speed. There can be many causes for noises coming out at speed but most of them will involve a moving part. It can either be something internal to the transmission, drive shaft assemblies, wheel hubs or brakes.

The transmission is unlikely the cause except when you've run them dry or worn out the internal components for whatever reason; unless you've been running up the mileage on your G4 to well over 100,000km or more, than that's not likely to be the culprit.

Driveshafts are similar. The CV joints on front wheel drives are swimming in grease under the CV boot, and as long as the protective boots don't tear and lead to a loss of lubrication, they aren't likely to fail or cause any sort of noise in such a short span of time. This also assumes that the mileage on your car is typical of most two-year-old vehicles that are driven in the city.

Brake pads and brake shoes worn down to the point of needing replacement, or foreign objects caught in between the brake pads, linings and their mating surfaces can also cause noise when in motion. The noise produced will usually be present from the moment the car starts moving and is hard to miss. This could also be a cause but it is distinct and will not be confused with tire or road noise.

Wheel hubs or wheel bearings, on the other hand, can fail much sooner than any of the other components mentioned, no matter what kind of mileage you've put on the car. Driving conditions in Metro Manila, with its poor road surfaces and flash flood-prone areas, aren't the most favorable. Aside from causing vehicles to needlessly slow down, potholed and roughly surfaced roads can subject the parts to a beating that should never be considered normal. Passing through flooded streets often can slowly displace the grease inside the wheel bearings. When it reaches the point wherein there is very little lubrication in the bearings, metal to metal contact happens and causes the low frequency humming noise that most of us associate with failing wheel bearings. Bad wheel bearings could be one of the likely sources of your noise. 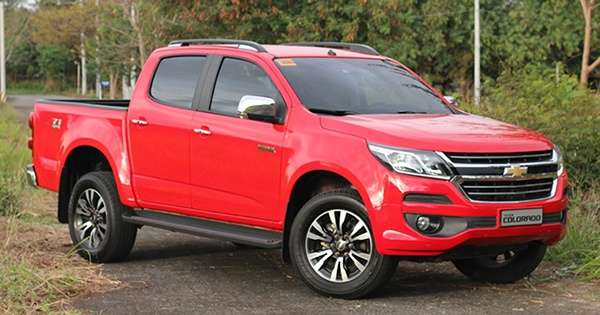 The Chevrolet Colorado is still a solid workhorse
View other articles about:
Read the Story →
This article originally appeared on Topgear.com. Minor edits have been made by the TopGear.com.ph editors.
Share:
Retake this Poll
Quiz Results
Share:
Take this Quiz Again
TGP Rating:
/20