Our technical editor explains
by Ferman Lao | Jan 30, 2017
CAR BRANDS IN THIS ARTICLE 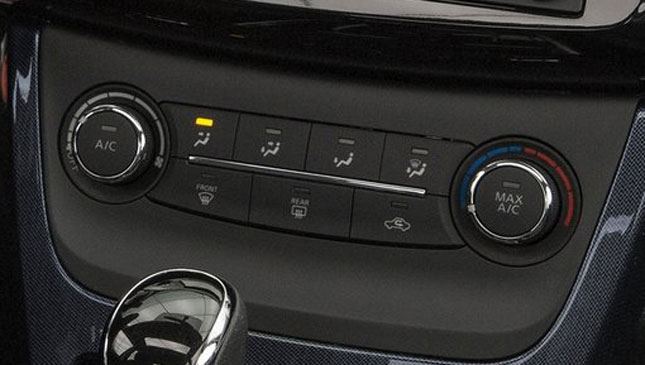 P.S. If you are posting this on your website, please don't mention my name. Thanks!

It's not the first time I've heard that question being asked, and I doubt if it will be the last. The reputation, I believe, was earned by Nissan some 25-plus years ago. During this time, the Philippine car industry had its first revival after a sudden unfavorable spike in the exchange rate. This was due to the political instability that forced many carmakers to either reduce production capacity, or totally close shop in the early '80s.

Back then, there weren't as many carmakers or passenger vehicle models in the Philippines. Toyota had the Crown, Corona, and Corolla. Mitsubishi had the Galant and Lancer. Nissan had the Maxima and Sentra.

Among these vehicles, Nissan was the manufacturer that had the edge in terms of features. The Sentra was the one of the first compact sedans that offered amenities like power windows, power side mirrors, and power steering. At the time, every other vehicle in the class still came with manual window risers, manually adjusted side mirrors, and no power steering.

Part of the package was the use of air-conditioning components made by Calsonic, a company that Nissan had a stake in. (Remember the Calsonic-sponsored R32 Skyline GT-Rs that dominated the Japan GT races of that era?) They used newly developed high-efficiency aluminum condenser and cooling coil cores, which were leagues above the old copper tube-style components of the typical air-con systems from back then. That made all the difference from having a comfortable car in the summertime, to having a barely cool interior.

This would've been around the cusp of the ‘80s and ‘90s. Eventually, the other brands started using higher efficiency components as well. By then, Nissan already had couple of years head start in that aspect. By the time the other carmakers caught up, Nissan already had its street cred among car owners, enthusiasts, and many independent air-con shops as having the best and coldest A/C system around. The reputation stands to this day, even if almost every vehicle worth buying has an climate system that's comparable, if not better. 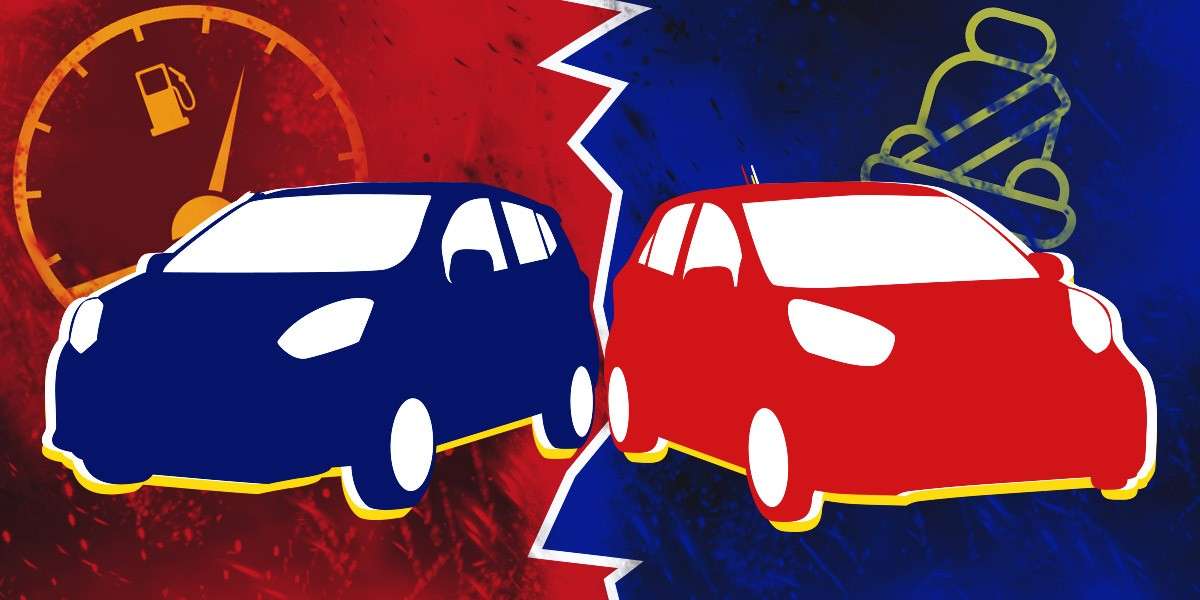 Which mini hatch should I buy for my family?
View other articles about:
Read the Story →
This article originally appeared on Topgear.com. Minor edits have been made by the TopGear.com.ph editors.
Share:
Retake this Poll
Quiz Results
Share:
Take this Quiz Again
TGP Rating:
/20