Can the Isuzu D-Max XTR take on the Ford Ranger Raptor?

Indeed it’s not. The pickup sector is becoming one of the most intriguing and inventive on four wheels, and so after getting the Ford Ranger Raptor, we also get this, the Isuzu D-Max XTR.

Isuzu’s back catalog is a remarkable one, incorporating buses, racing cars (stick Isuzu Bellett R6 into your favorite search engine), the utterly bonkers VehiCross SUV, the shamelessly ’80s Piazza coupe, and—of course—the Trooper 4x4, a car seemingly integral in the ascending popularity of muddy-booted family cars long before the X5 and the ML arrived on the scene. 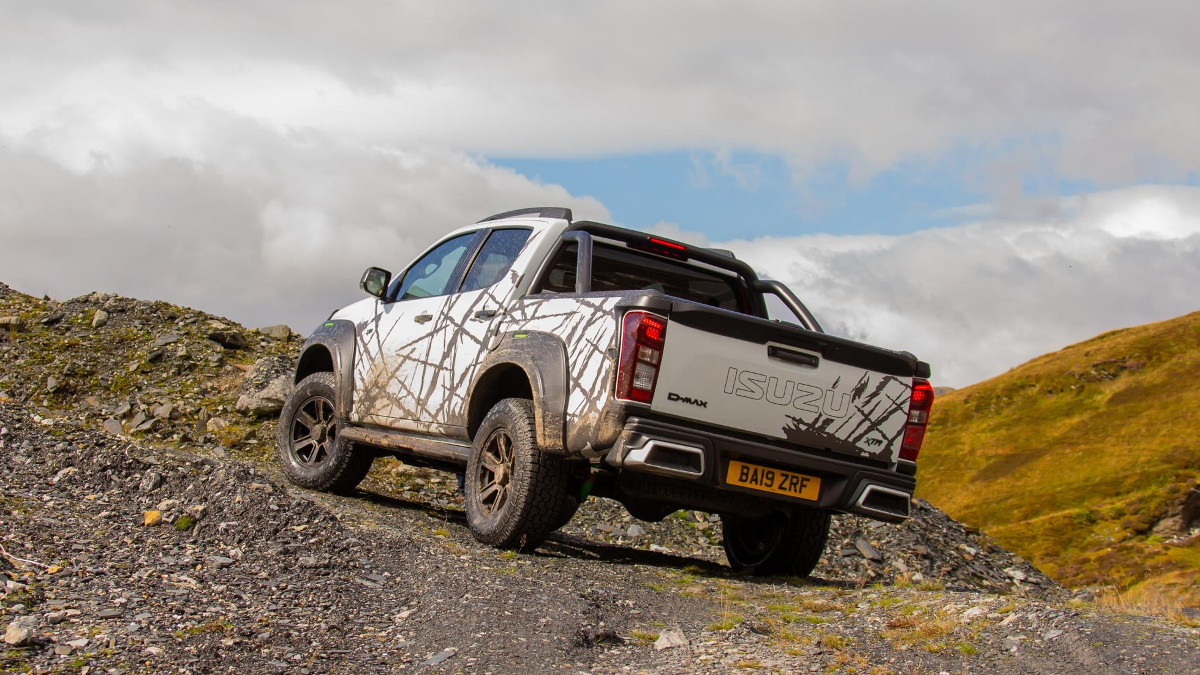 The D-Max is marketed in the UK under the tagline ‘the pickup professionals.’ So, there’s all the usual mix of single- and double-cab stuff for hauling stuff very sensibly around, but pleasingly a line of skunkworks-esque mad variants, too.

There’s a tie-up with Arctic Trucks, to bring a bit of Icelandic apocalypse glam to your local building site. And now this XTR, which channels its inner Baja fantasies through serious suspension and communicates them via riotous graphics and liberal daubings of green highlighter. It looks so preposterous that I reckon it comes firmly back out the other side and is actually kinda cool, alcantara-wrapped steering wheel included. You might—probably justly—disagree.

Is there bite to match the bark?

Not in the engine department—the D-Max’s stock 161hp/360Nm 1.9-liter diesel remains, mated to manual or automatic gearboxes, both with six speeds—but the suspension and braking systems have had a profound upgrade, which that green highlighter only too happily turns your attention to. 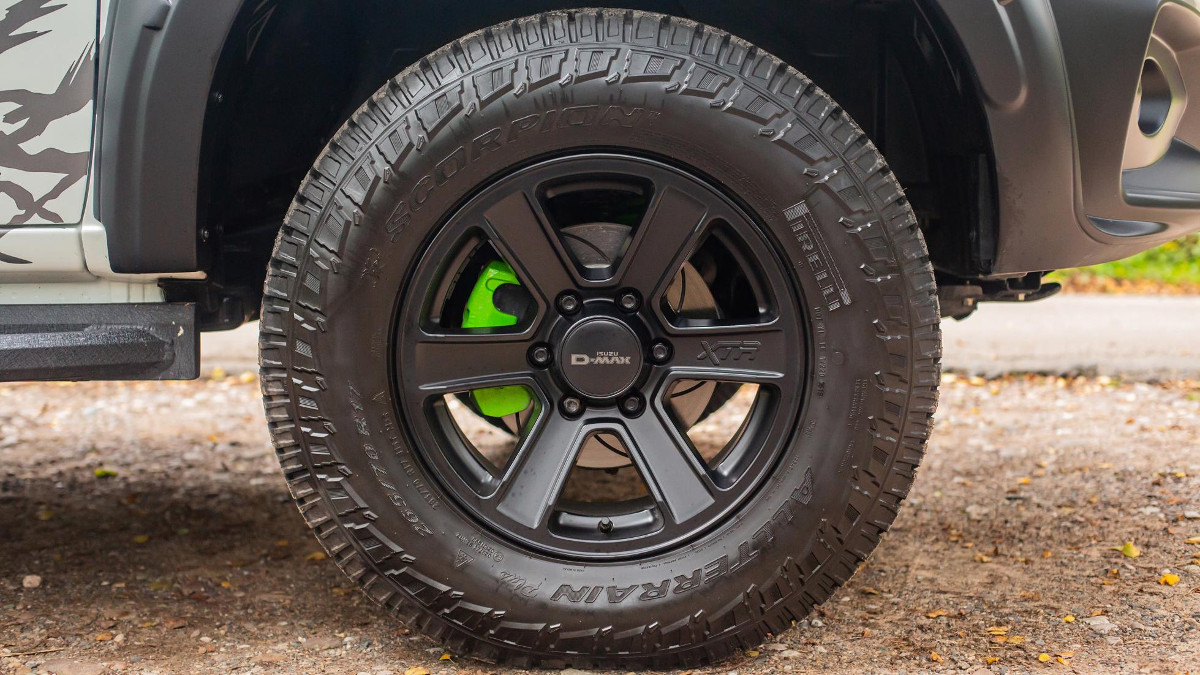 Perhaps most ludicrous of the lot are the Kevlar ceramic front brakes, while the suspension—supplied by off-road specialists Pedders—is said to seriously up the D-Max’s capabilities away from tarmac, while improving its ride on it, too. Either way, it brings a notably larger dose of get-out-of-my-way-peasants character thanks to the 250mm ground clearance it yields. The driving position will allow you to peer over anyone in a much more expensive Range Rover and make them feel very small and insignificant indeed.

Does it achieve said business?

On the road, it’s as uncouth as its burly appearance suggests. The first few gears are frustratingly short, and you’ll be working the ’box hard if you’ve stuck with the cheaper manual (which kicks XTR prices off at £33,999, or roughly P2.24 million). Small ruts and tame speed bumps shudder through the chassis far more than you might hope, and the engine is never less than old-black-cab noisy. It’s a functional component and nothing more.

But tarmac isn’t where the XTR really wishes to be, no matter how much Isuzu insists it’s “designed for drivers who use their pickup truck for leisure and daily work-life.” With speed, commitment, and a challenging surface, the whole thing makes a hell of a lot more sense, and the dial that flicks between two- and four-wheel drive (as well as low-range gearing) tells you this is no road-biased styling exercise. If the 32-inch Pirelli Scorpion all-terrain tires hasn’t betrayed that already.

So how does it fare off-road? 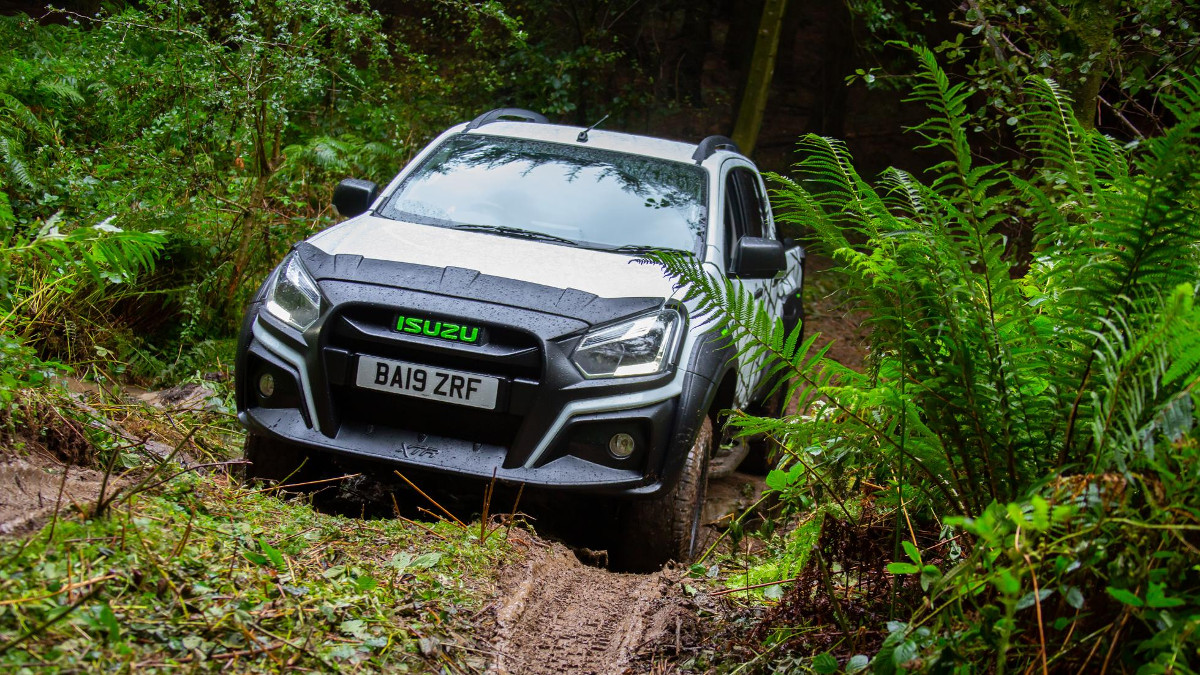 The ride is superb for a truck, feeling almost Dakar-ready as it deals easily with the kind of challenges that ought to upset a pickup.

The locking center differential worked well the one time we had to use it, while those Scorpion tires are excellent. Given they’re wrapped around relatively puny 17-inch wheels, that means acres of sidewall, too—reassuring, whether you’re negotiating rocky terrain or inner-city road furniture. Clearly, it’s a very wide thing, but the extended arches and the silly hood bulges do actually provide handy off-road reference points when they’re not stymying your progress through urban width restrictors.

Oh, and Top Gear’s most adventurous, Defender-obsessed employee loved the XTR’s lightbar, saying “it really does turn night into day on backroads. Which is good, because the standard headlights are utterly sh*te”. Consumer testing at its most succinct. An important footnote is you can spec the wheels, tires, and suspension on lesser D-Maxes if you who don’t wish to drive around in something that looks like this. But come on, live a little.

Does it do everyday pickup stuff? 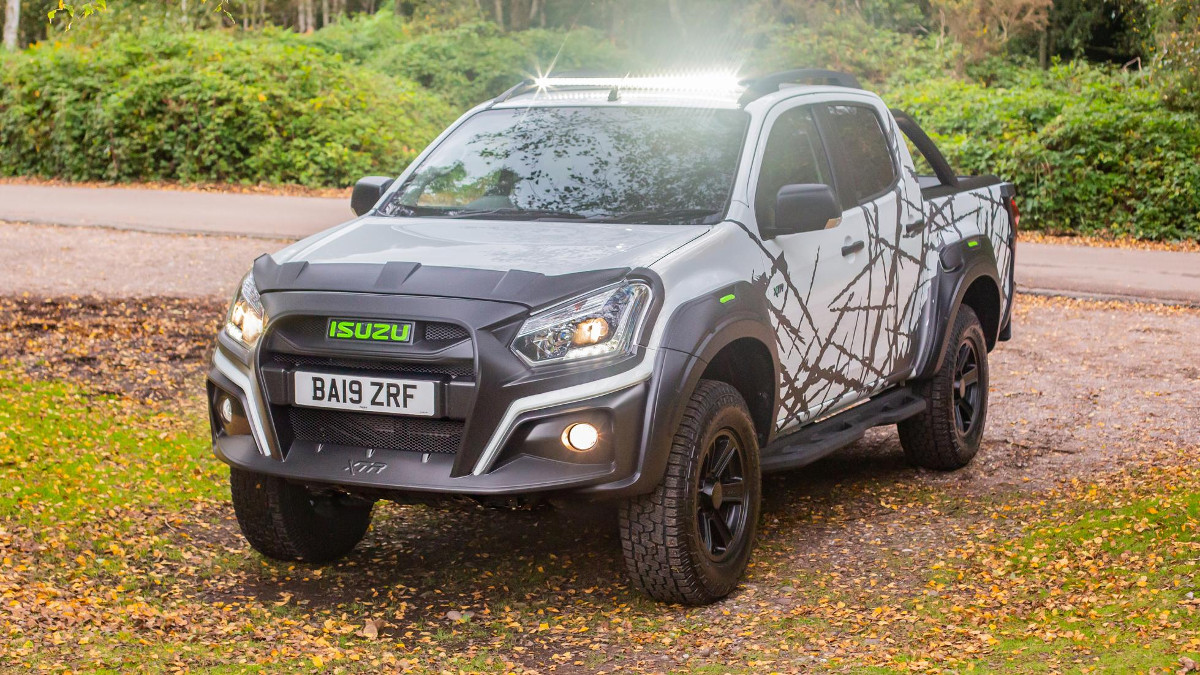 Undoubtedly. It’ll still tow 3.5 tons, there’s a stonking five-year/200,000km warranty, and coming in double-cab form only, there are five seats and enough room for family life if your kids aren’t critical assessors of rolling refinement. It’s no SUV rival—and anyone clambering up into the driver’s seat of a D-Max after a stint in a crossover will find its lack of manners stark.

That’s really not what it’s trying to be, however. It’s trying to be the extreme, unapologetic pickup for people who don’t mind being roughed-up in something with gauche graphics. We can’t help but love the flawed but frabjous XTR, even if that humdrum engine can’t live up to the striking aesthetic. Isuzu’s history has some bonkers side notes, and this deserves to be one of them. 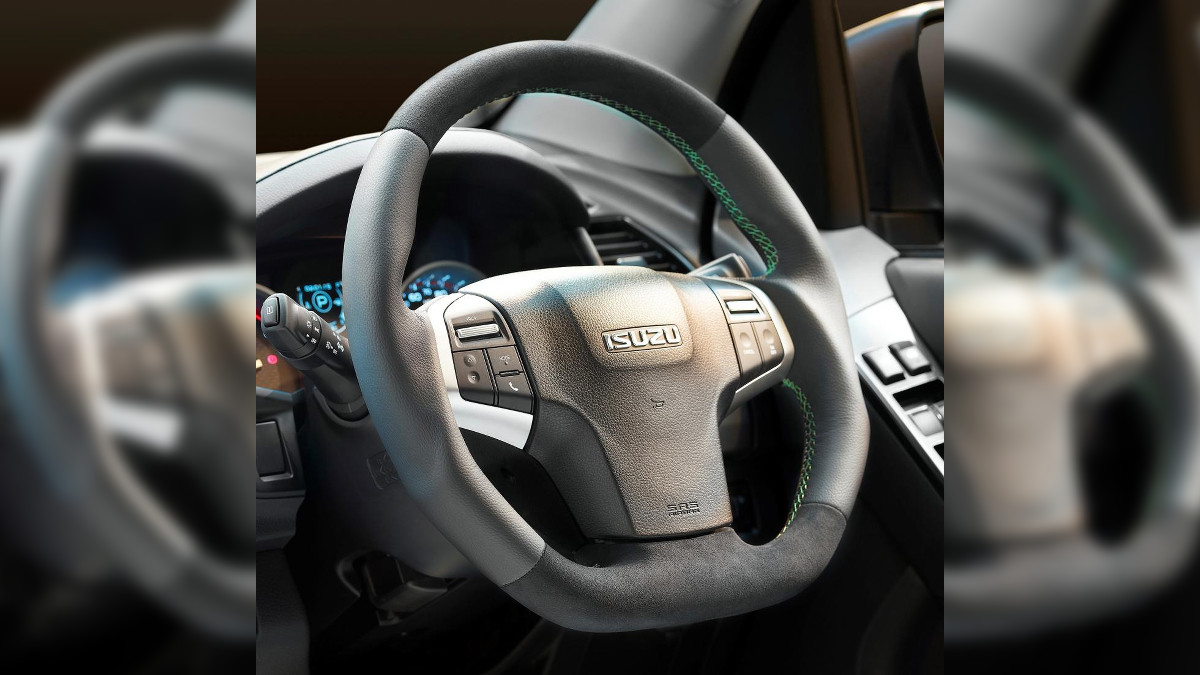 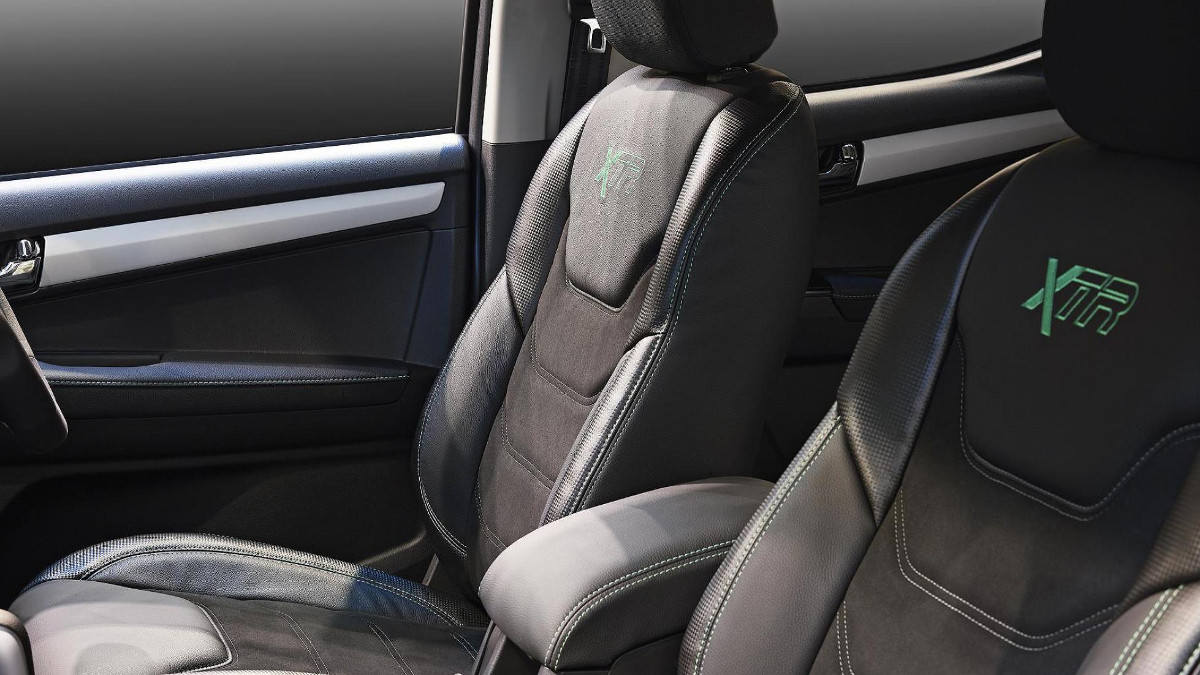 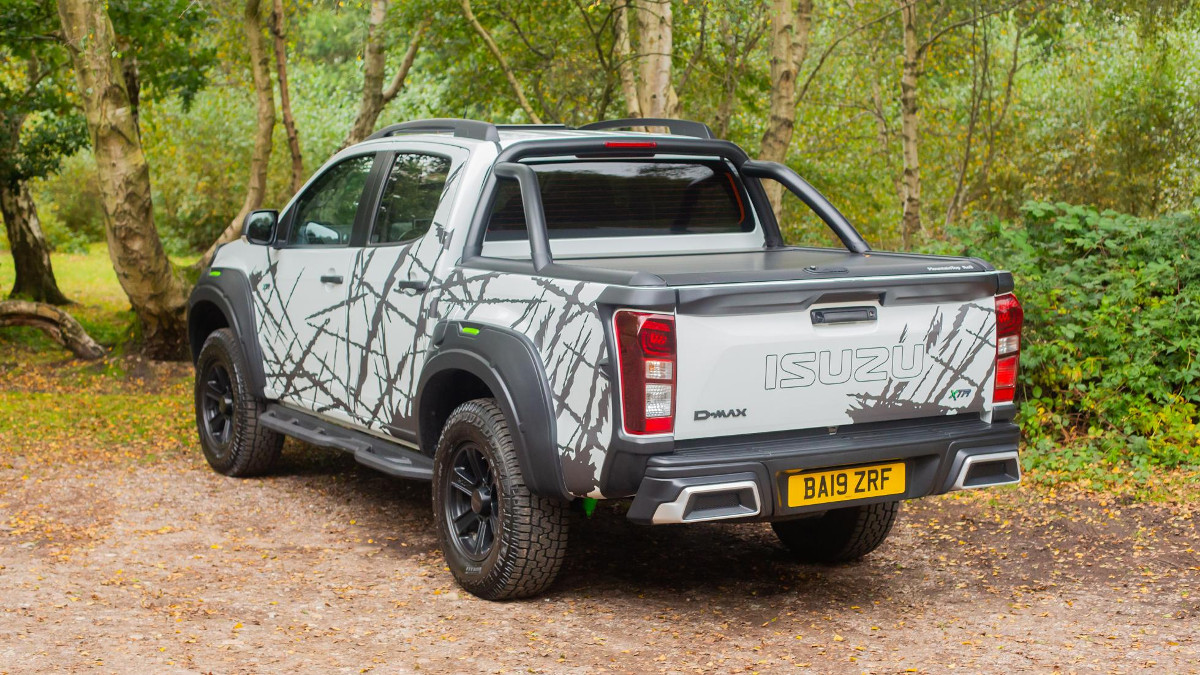 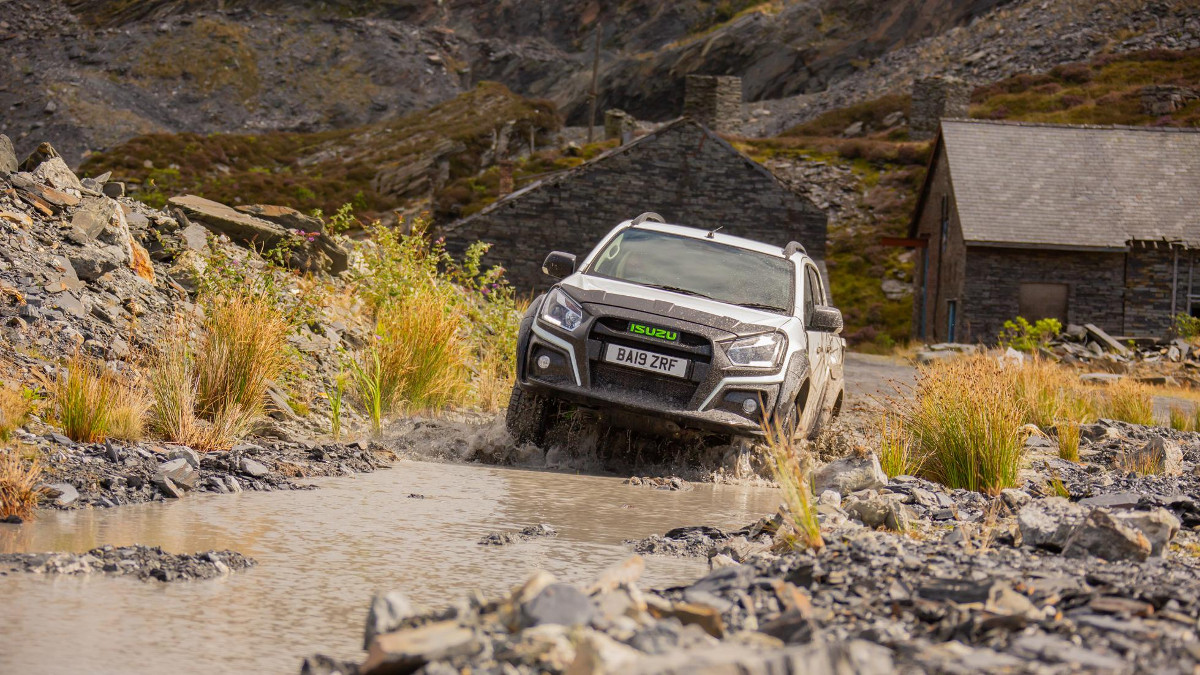 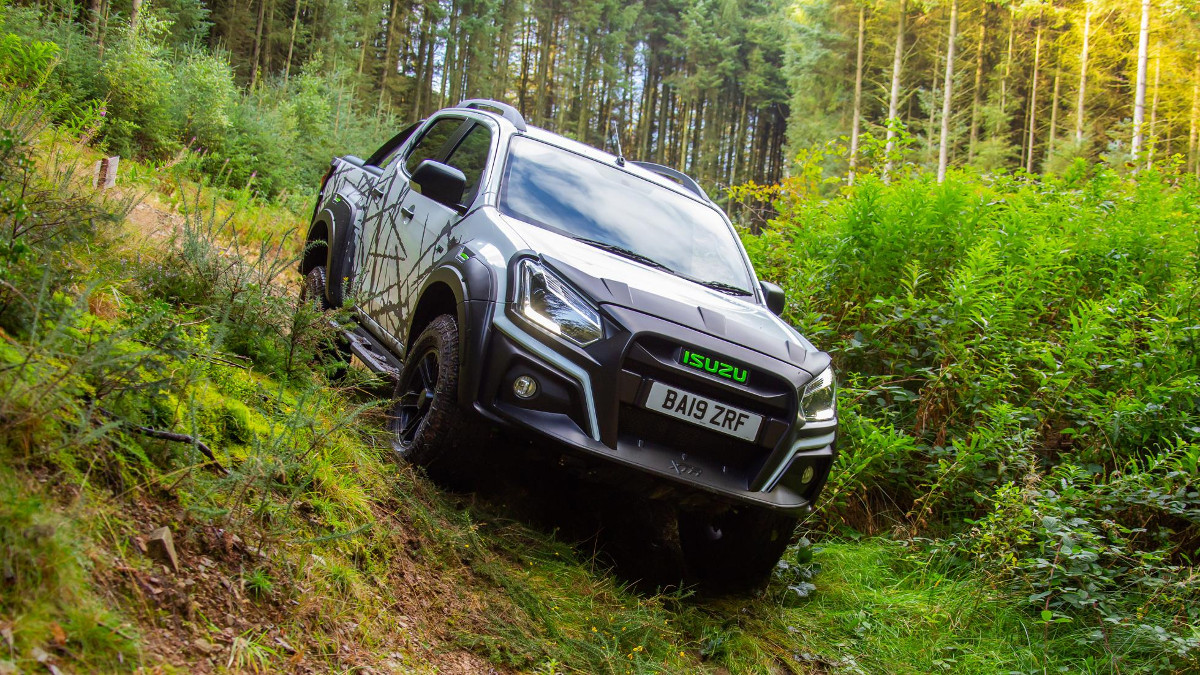 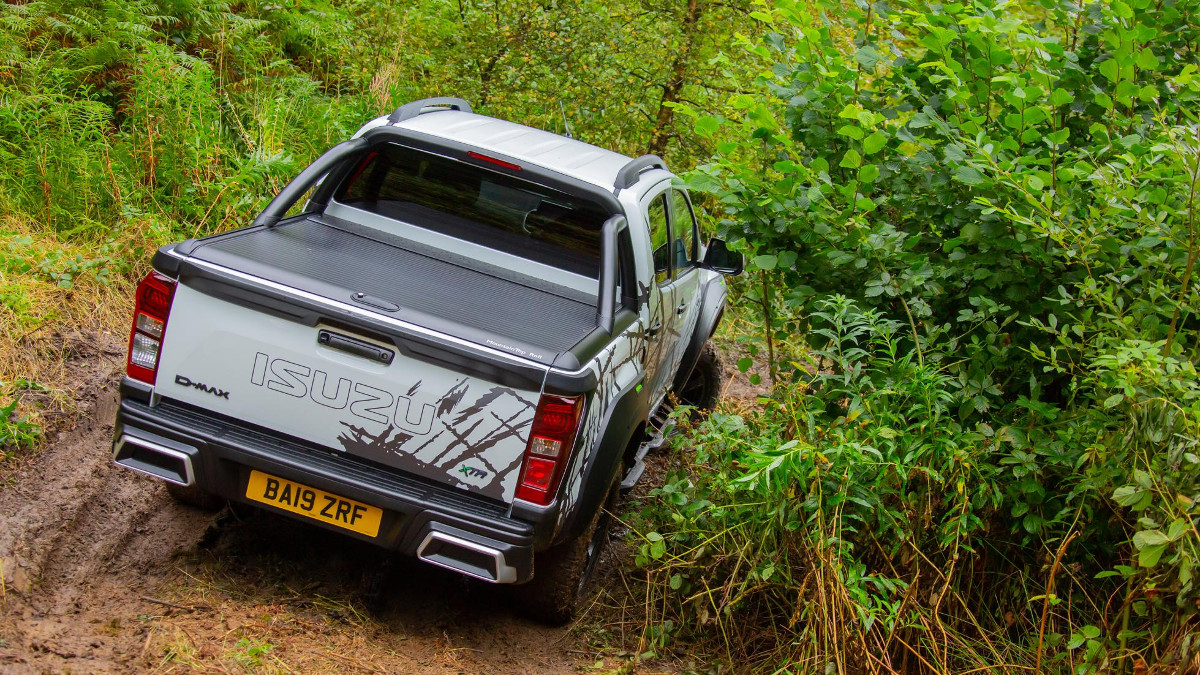 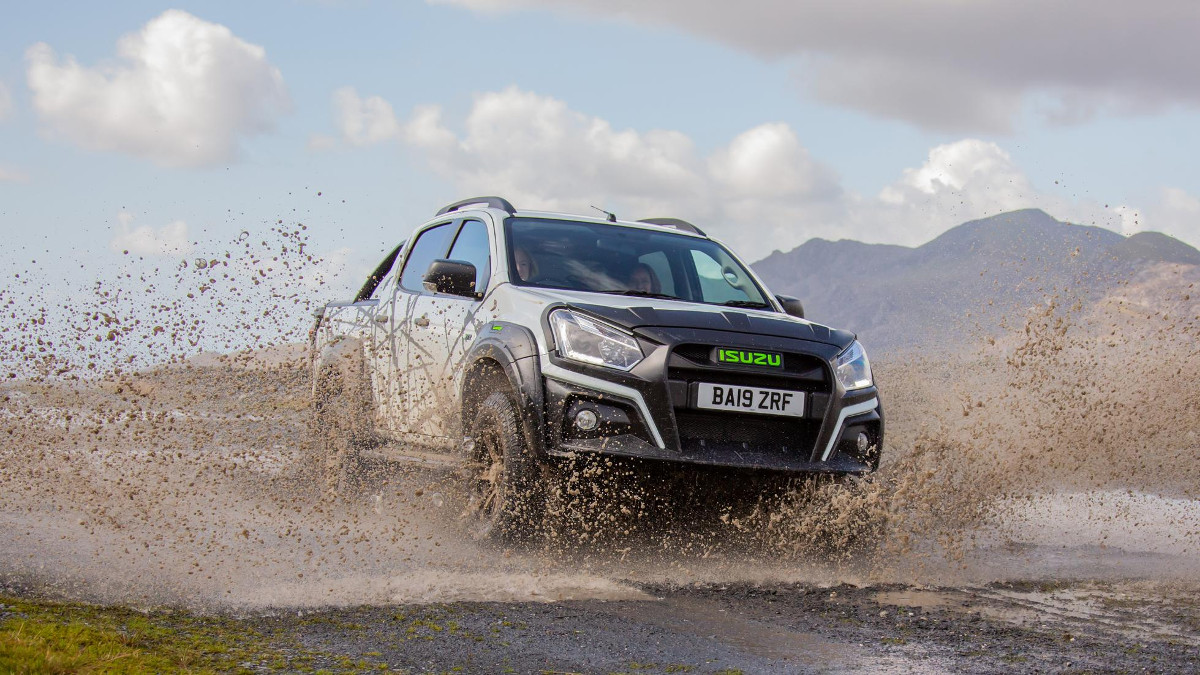 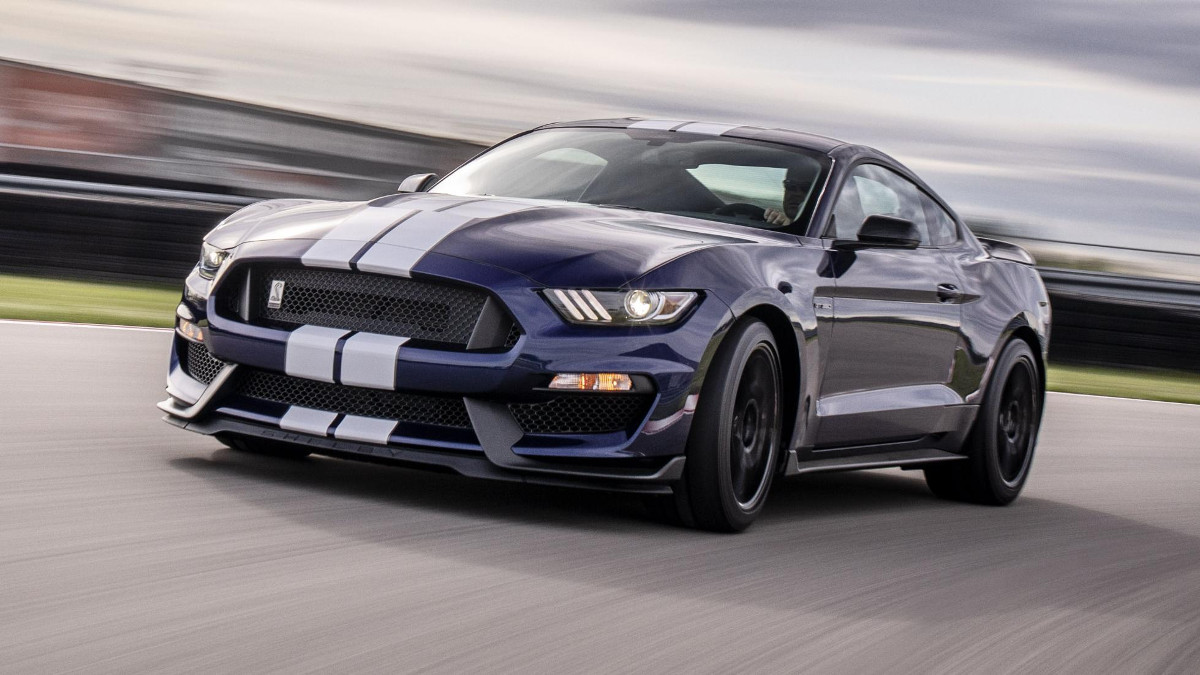 First drive: How does the Shelby GT350 fare against its big brother?
View other articles about:
Read the Story →
This article originally appeared on Topgear.com. Minor edits have been made by the TopGear.com.ph editors.
Share:
Retake this Poll
Quiz Results
Share:
Take this Quiz Again
TGP Rating:
/20