Sadly not all markets get it
by Craig Jamieson | Apr 3, 2022
CAR BRANDS IN THIS ARTICLE

Hang on a sec. Where did you find a manual M3?

Down in the land of sharks, snakes and spiders, of course. Because Australians, being the generally lucky buggers that they are, can also add ‘six-speed manual M3’ to the list of things that they can enjoy and we can’t. Right next to ‘consecutive sunny days’, perhaps.

Anyhow, by now, you’re likely familiar with the new BMW M3—how it looks, how it behaves and how gut-punchingly expensive it’s gotten. And that’s without mentioning the fact that you can’t get one with a manual gearbox in the UK. Which smarts a little bit when you find out that both our American and Antipodean cousins can.

Because, to quite a few people, an M3 without a manual gearbox is like a really lovely pub that doesn’t serve beer—as nice as the rest might be, it really does feel like it’s missing a key ingredient.

So, does fitting a manual gearbox to the new M3 make it better? 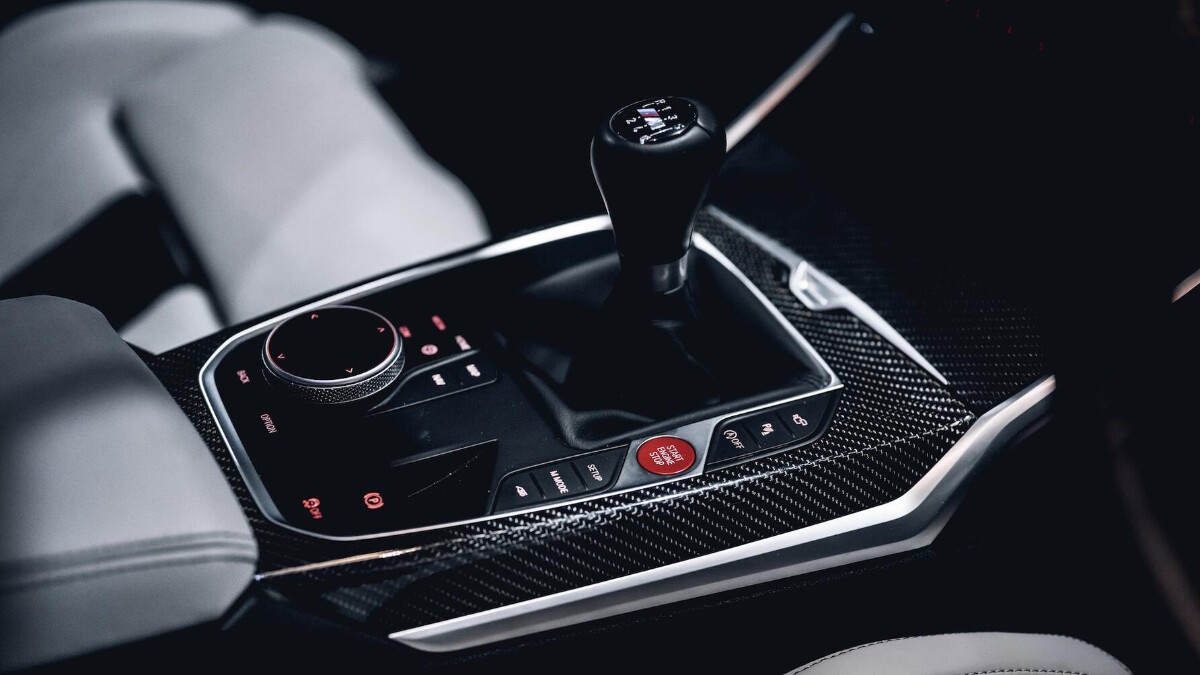 And if that’s all you’ve come to this article for, you no longer have to wade through thousands of words for the answer. Feel free to enjoy the rest of what the internet has to offer, such as doomscrolling, arguments and that other thing we probably shouldn’t mention on a family website.

But if the rest of you are anything like we are, this simple answer will do little more than raise more complex questions. What’s missing from the automatic M3 and does the manual fix it? What do you gain with a manual M3 and, aside from emigrating from the UK, what do you have to give up to get it?

Um. Aren’t we supposed to be asking the questions?

Er, quite. Sorry about that.

Eh, no biggie. Also, now that you mention it, what is missing in the automatic M3? And does the manual fix it? 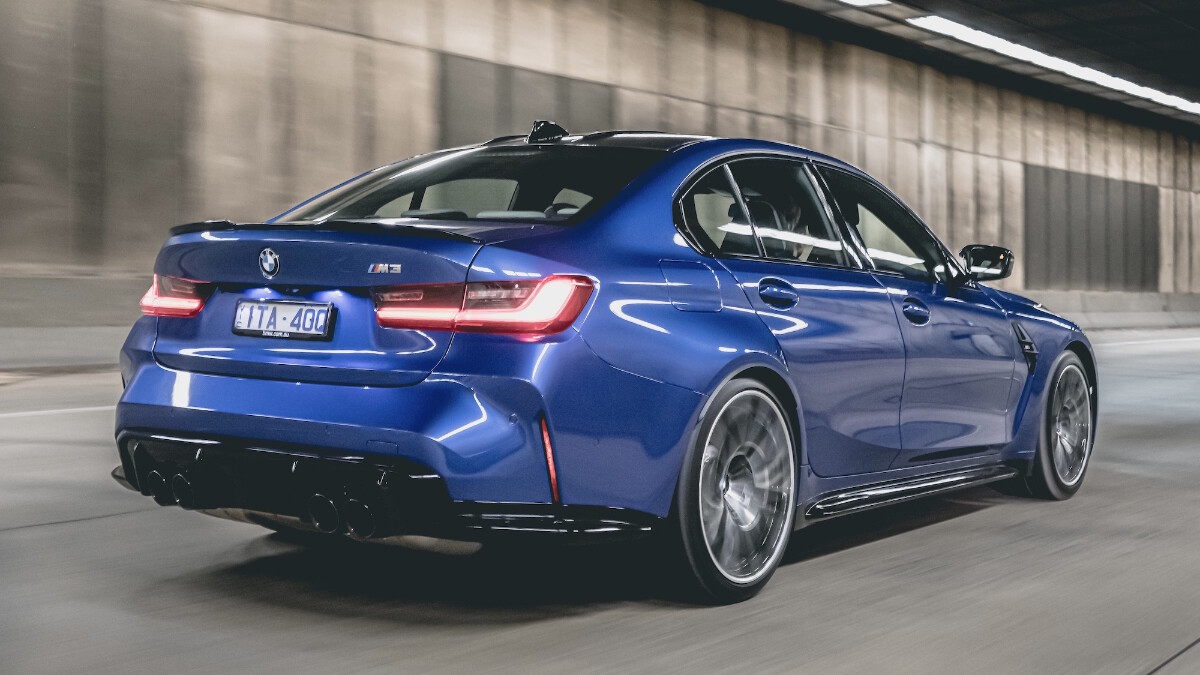 Generally speaking, not a great deal is missing from the automatic M3. It’s fast, comfortable and handles wonderfully. But the M3 badge has meant much more than that in times past—it represented an intimate connection with the car, with the road, and with driving itself. And automatic gearboxes aren’t exactly famous for that.

In this video, Chris Harris took exception to the slower responses of the eight-speed auto compared to the old car’s dual-clutch gearbox, to say nothing of a proper manual. “I think the car’s really lost something,” he said. “Every time you want the car to respond instantly... there’s a little lag. And that lag, for me, makes a big difference.” He also had issues with its styling, “fussy details” and lack of visual “cohesion”.

The manual M3, then, is the obvious answer—instant, direct input, unfettered by torque converters and shift computers. The satisfaction that can only come from putting more in and getting more in return. And points in the great unspoken ‘Who cares more about driving?’ contest, of course.

Beyond that instant connection, is there anything else a manual M3 does better? 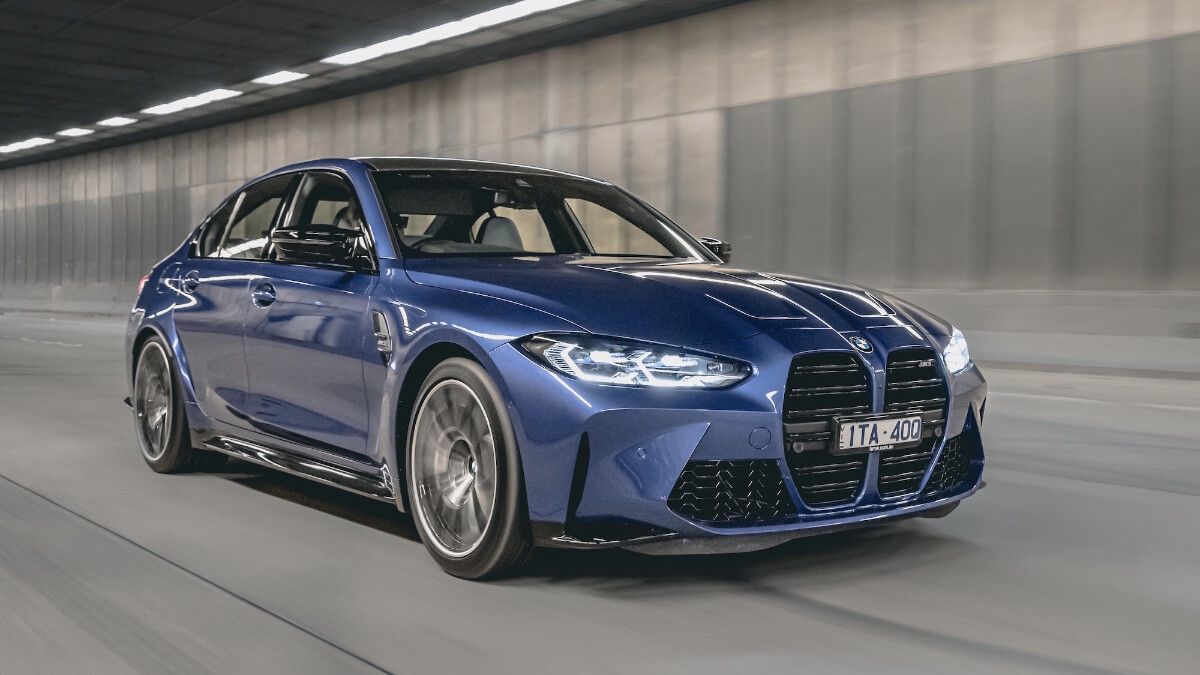 And yet the new M3 never feels that heavy out on the road. In fact, it doesn’t feel heavy at all. We didn’t do back-to-back drives with a Lotus but at no point did the new M3’s weight feel like it had any say in how the car accelerated, stopped or steered. It’s uncanny. The extra weight is apparently down to extra toys, so it’d be quite something to see what a stripped-out version could achieve. Again BMW, hint hint.

But it’s massive in size as well as weight, no? 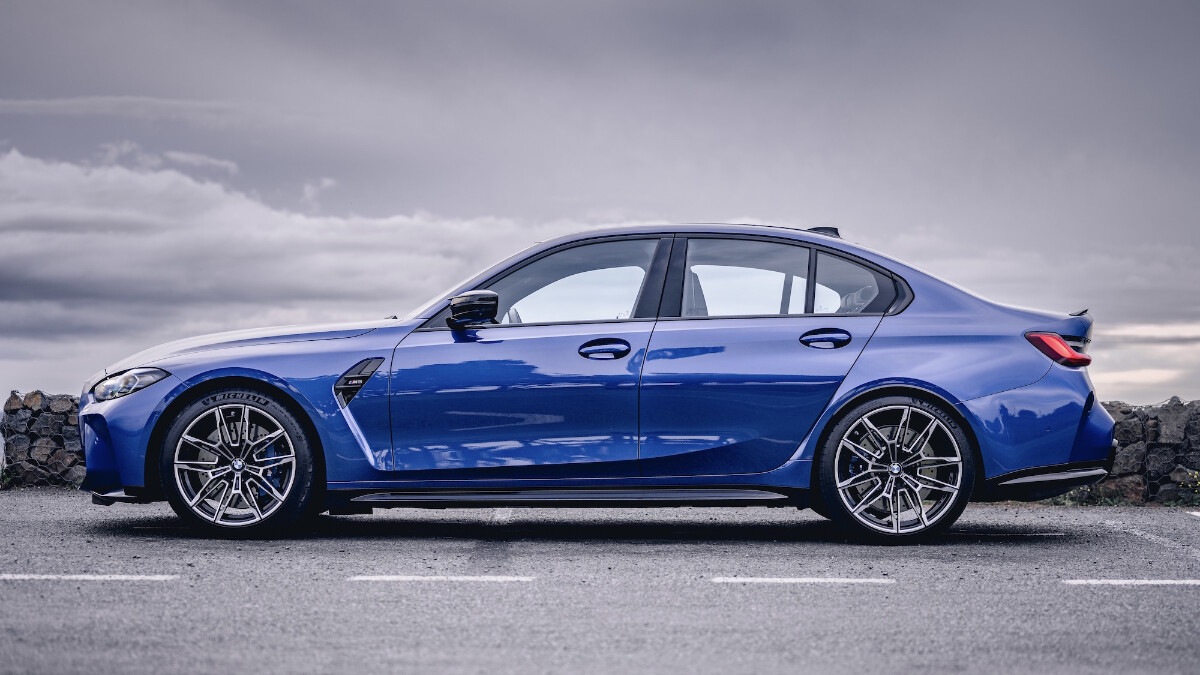 Yes and yes. But the old trope of a car shrinking around you is in full effect here—drive the M3 quickly and its 5-Series-esque size and weight get pushed to the periphery, unseen as your focus narrows to the rapidly approaching scenery.

But this effect goes beyond weight and size. Push hard and the silly not-round gauges don’t matter. Revel in its abilities and find you’re forgetting about its face. Map an M mode to full throttle response, turn off the boorish noisemaker and leave everything else in comfort, then watch as distance disappears.

It feels like a completely different car to the old one, which felt plenty potent, but almost malevolent in its intent. To drive a new M3 is to marvel at how it masters almost anything you point it at.

Best of all, the wonder you feel isn’t tempered by wondering when it’s going to snap and spit you somewhere unpleasant. If the old M3 was rubbing a cat’s belly, the new one is rubbing a dog’s—every bit as enjoyable, just without the ever-present danger of being bitten. 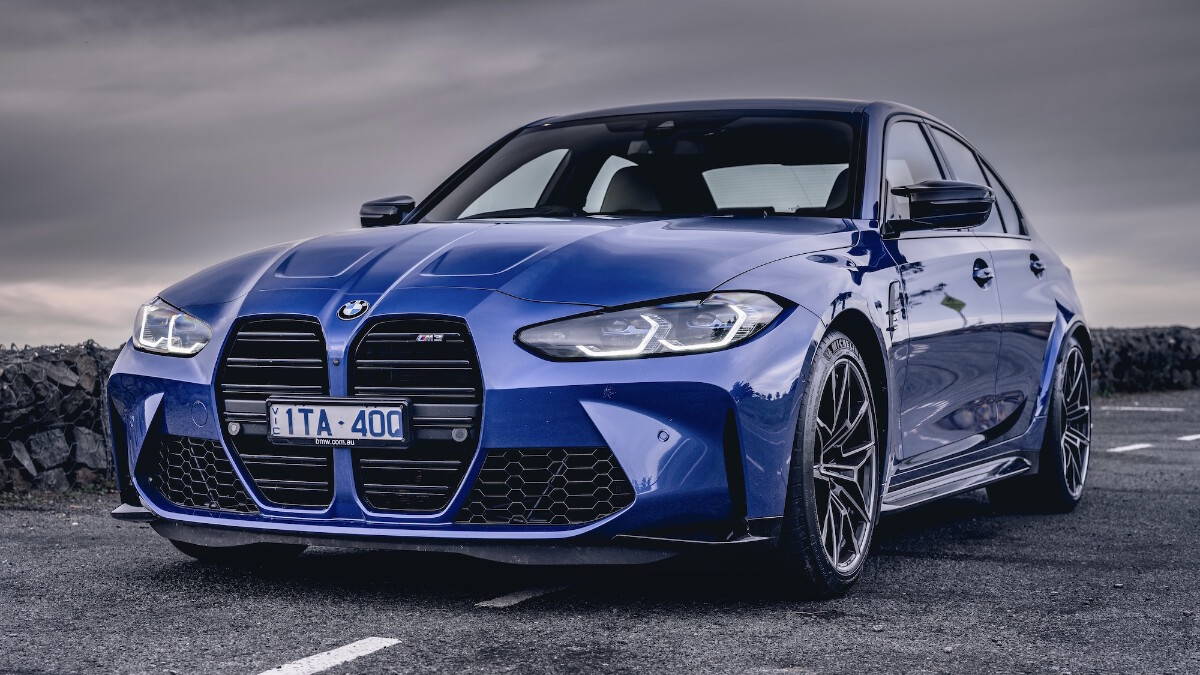 It’s not all beer and burgers. The new M3’s steering has all the feedback of a closed comments section. So you get instant turn-in, leeches-could-learn-from-this grip and bloody-hell-fire corner speed, but you don’t get a sense through the steering wheel of what happened to achieve it. It’s kind of like Radar from M*A*S*H, knowing what you want as soon as you ask and then sorting it out for you before you can finish asking. Mind you, both manual and automatic M3s are like this.

Also, the sound-enhancing switch for the exhaust can get tiring, yet with it off the engine’s almost too muted. Which means missing the sweet spot in the rev range and getting caught in the wrong gear is a very real problem.

So what do you give up for a manual gearbox? 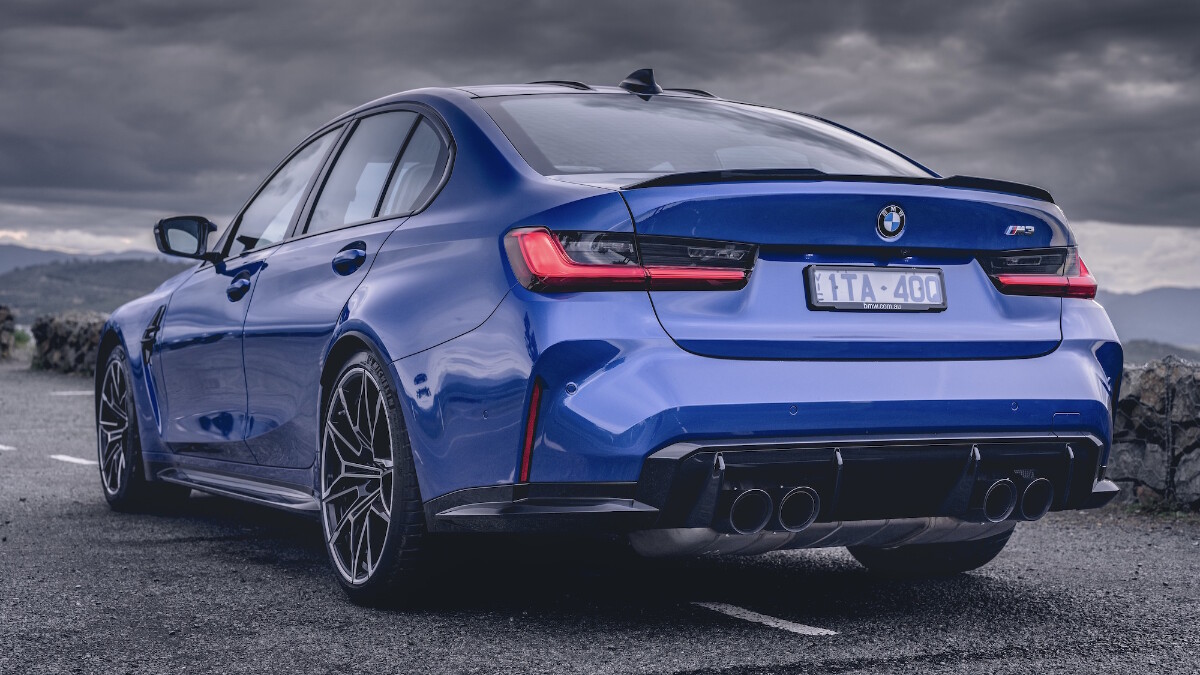 Well, the official fuel economy takes a hit, courtesy of two fewer ratios in the gearbox. The spec sheet says you’ll get about 12km/L in the two-wheel-drive automatic M3 and more like 11km/L in the manual.

Unofficially, if you were to drive in a committed fashion (obviously without committing any crimes, please), you’ll easily make a mockery of those figures. We managed to use half a tank in two hours, which does say something positive about how entertaining an M3 is to drive, and something decidedly less so about turbo engines’ claimed parsimony.

Also, if you’re something of a Top Trumps kind of person, you can’t get the M3 Competition (i.e. the only M3 available in the UK) with a manual gearbox. So left with just a standard M3, you’re giving up 30hp and more than 100Nm. Whether you’ll be able to slum it with just 470hp and 549Nm depends on how much you appreciate the irony in what we’ve just said. 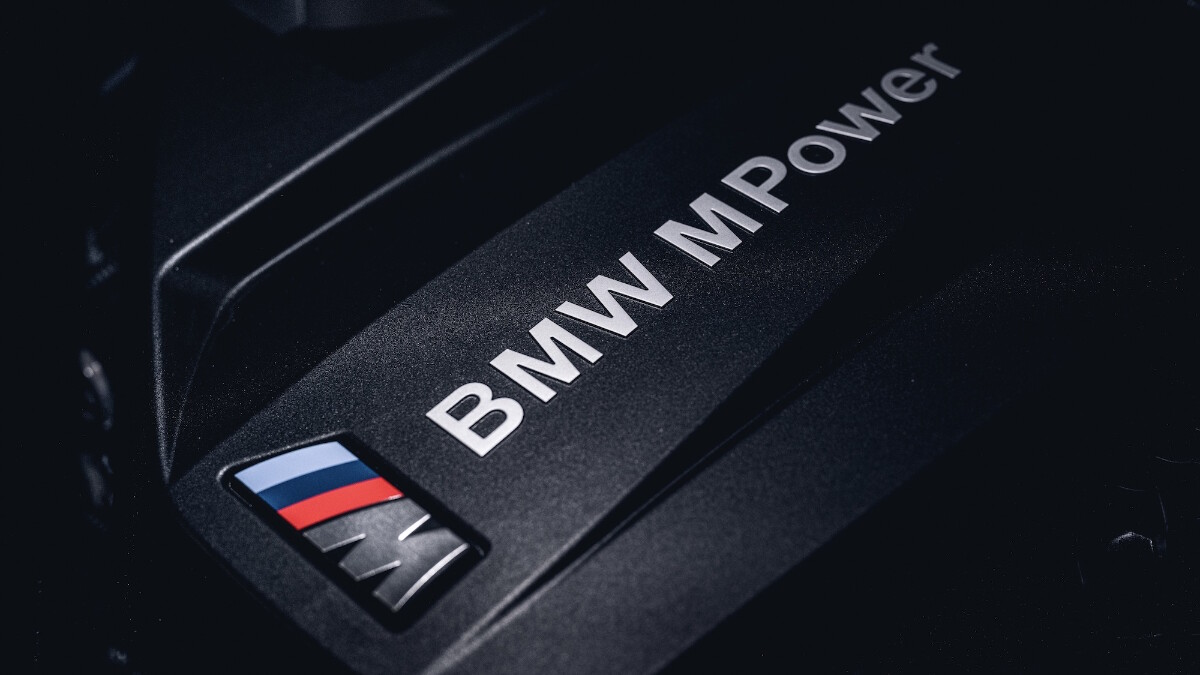 You’re also going to be giving up the everyday urbanity of the automatic M3. When you’re not in the mood—or not allowed—to revel in top-end power, you’ll find yourself grappling with a clutch and gearbox not best suited to city-street civility.

And finally, you can’t get the all-wheel-drive M3 with a manual, either. But that hardly feels like an impediment—even in the rain, the regular rear-drive M3 is so planted that you question the need for an AWD model at all. There's a reason the 911 GT3 and GT2 have never had four-wheel drive.

So we’re missing out, then?

Really, you’re not missing out on 95% of the experience. Then again, that final 5% can be the difference between a good time and a great one. And it’s definitely something worth going to Australia for. 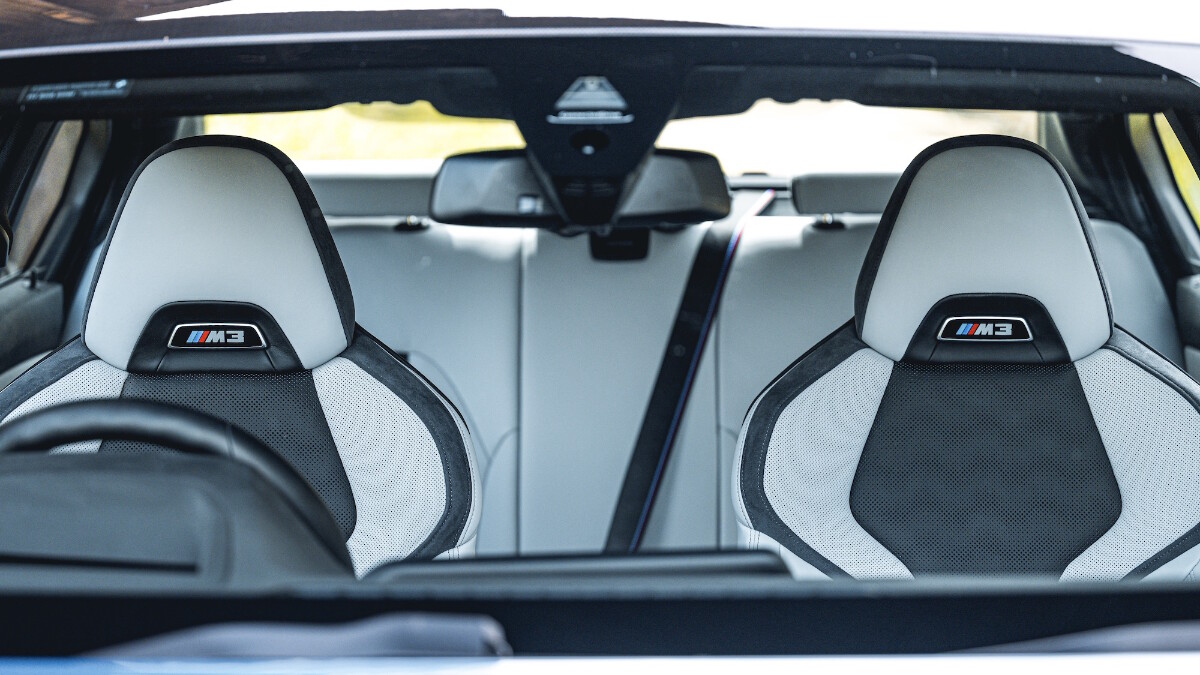 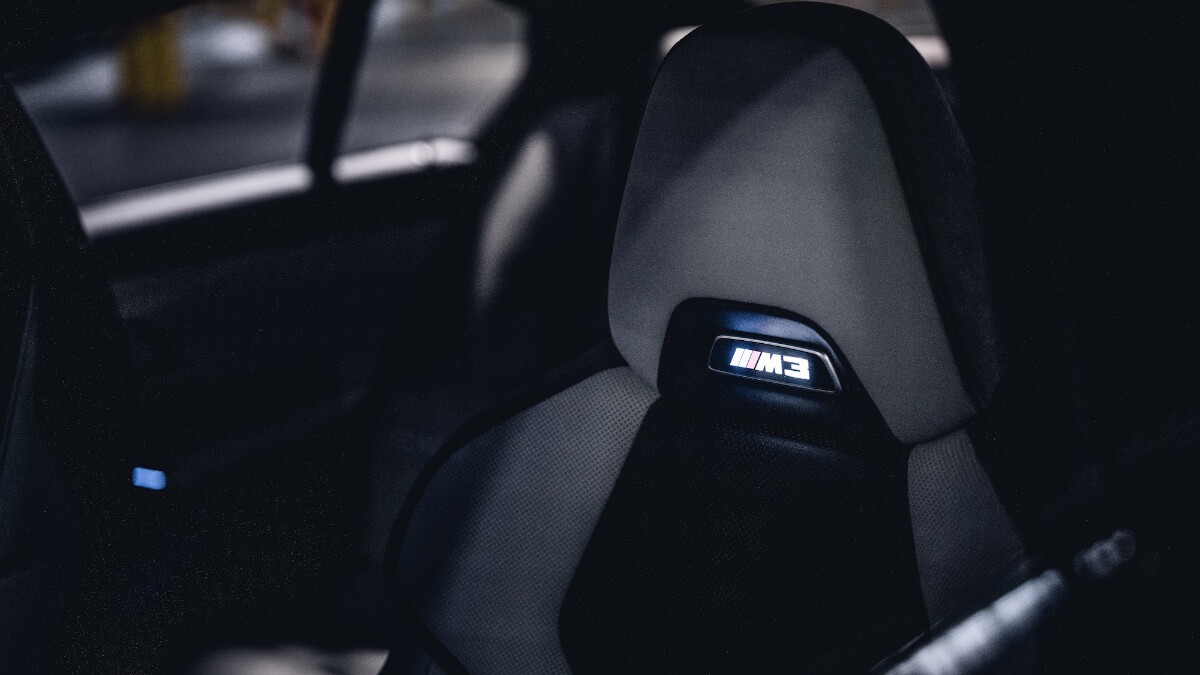 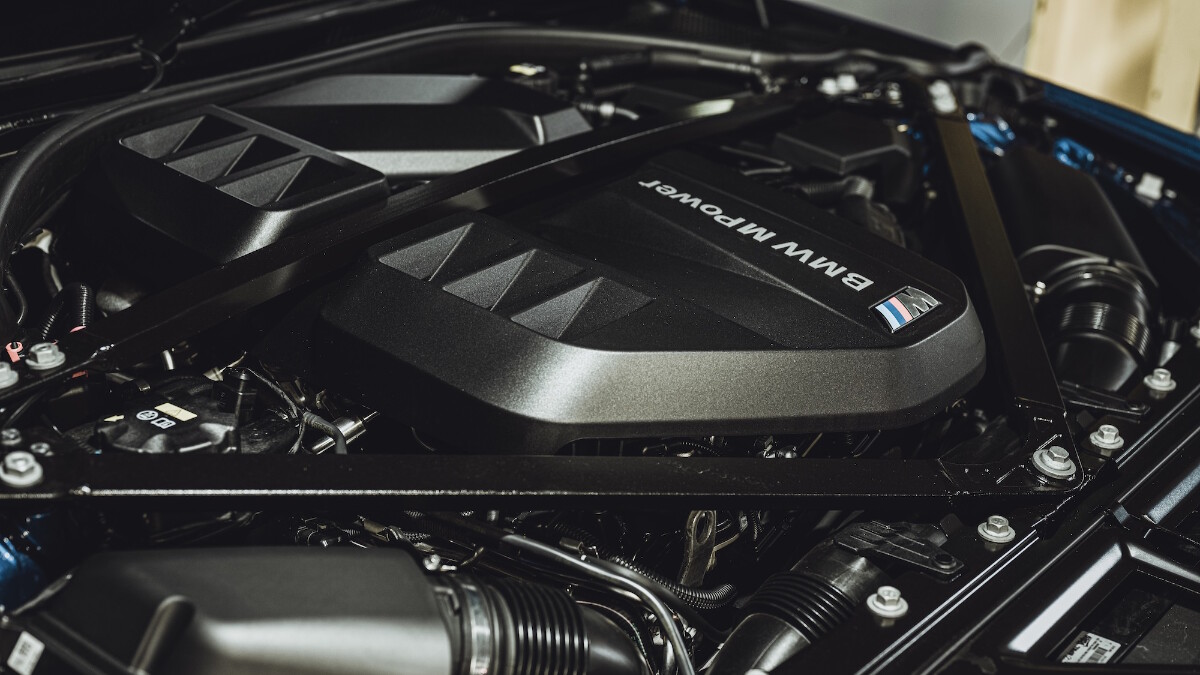 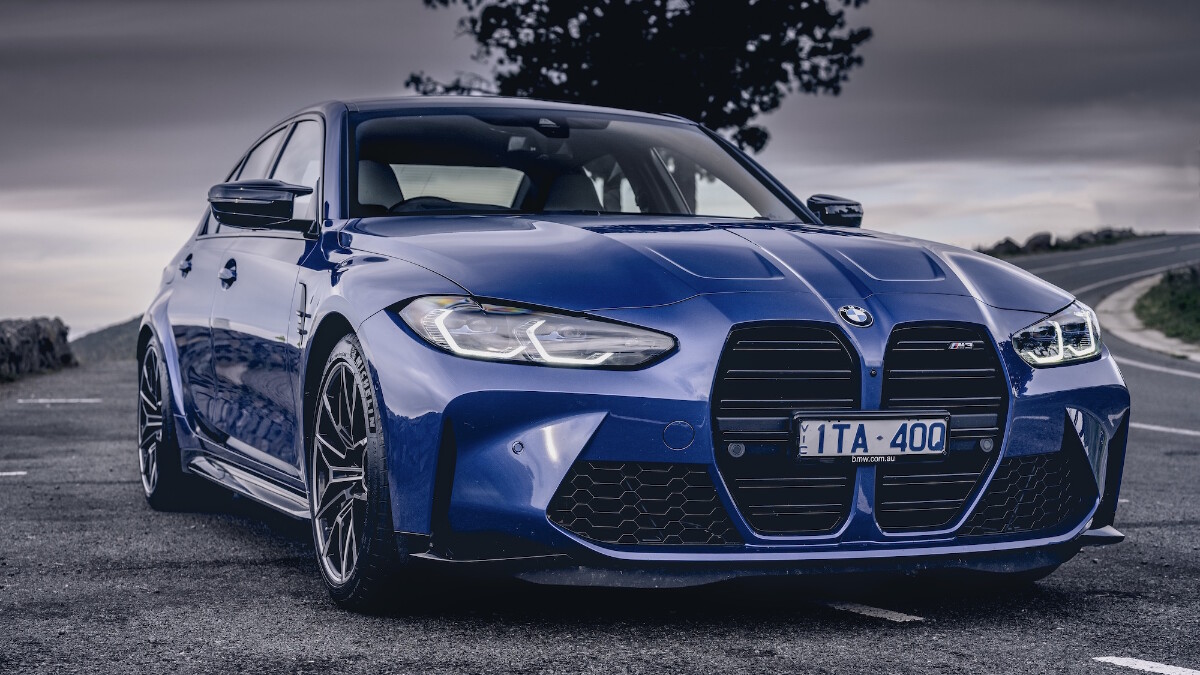 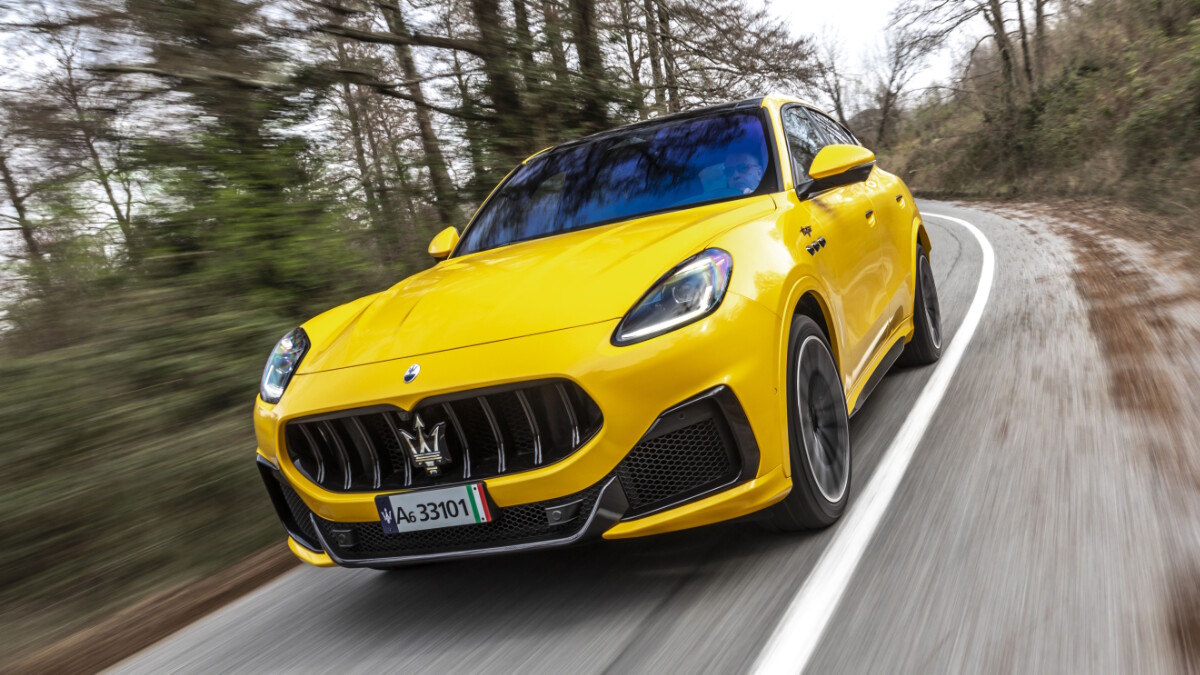 Review: The Maserati spirit still shines through somehow in the Grecale SUV
View other articles about:
Recommended Videos
Read the Story →
This article originally appeared on Topgear.com. Minor edits have been made by the TopGear.com.ph editors.
Share:
Retake this Poll
Quiz Results
Share:
Take this Quiz Again
TGP Rating:
/20