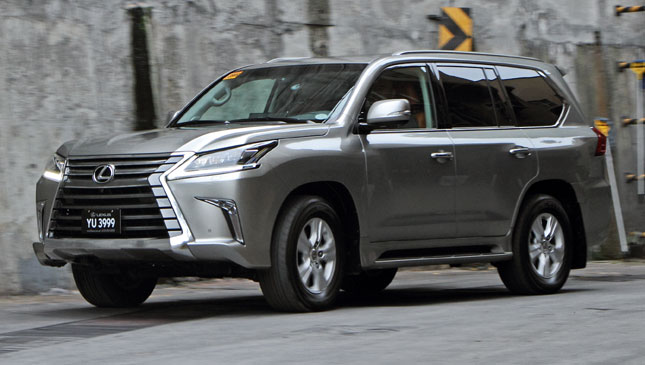 The LX570’s biggest enemy isn’t its European equivalents like the BMW X5 or the Audi Q7. Right now I can tell you the Germans drive better, but the Lexus is more comfortable. The strongest argument against it is its body donor—the iconic Land Cruiser.

The price gap between a Lexus badge and a Toyota emblem is P2.77 million. That’s like purchasing a Land Cruiser and having change left over for a Camry and a Vios. So what does a few extra million get you? The most obvious improvement is presence—swagger, actually. Nobody can accuse the Land Cruiser of looking boring, but the LX just struts onto the driveway and all eyes are pulled toward its massive grille.

And boy, is it big. It makes sense that LX owners gravitate toward spacious upscale establishments and have their own chauffeurs.

The benefits of having a massive seven-seater are space and comfort. The buttery leather alone, done in an Hermes-like orange hue, distances the LX from its Toyota sibling.

The engine is the same 5.7-liter V8 in the Toyota Sequoia. It’s enough to get from zero to 100kph in 7.7sec. It’s a believable figure, one that I don’t challenge in real life because of the LX570’s spectacular rate of fuel guzzling—and we’re talking premium fuel here. The trip computer never budges much above or below 3km/L.

That said, the driving mode I enjoy the most is Sport. In this setting, it’s easy to motivate the LX to move in urban situations. And it makes a negligible difference in fuel economy, anyway.

Those brave—and wealthy—enough to take this Lexus off-roading will find it hasn’t lost its rough-road skills when it donned a fancy suit. A Crawl Control feature helps families drive over rocks. But we strongly suspect most clients will just drive this to the country club and the occasional jaunt out of town.

So, is it a waste of a perfectly good off-roader to just use it for golf and Sunday brunch at Antonio’s? Well, no. Because you arrive in a Lexus that can cosset you and climb mountains at the same time. And that’s what you’ve paid a premium for. 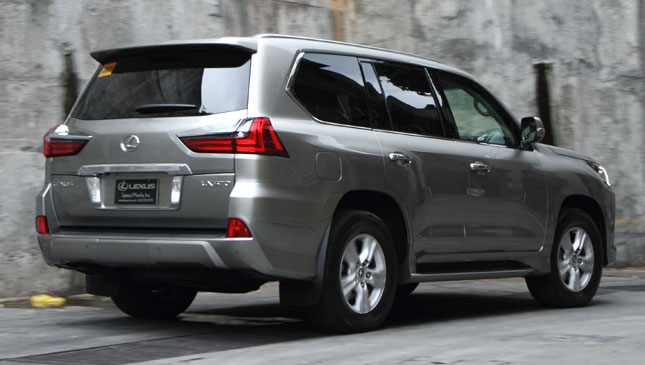 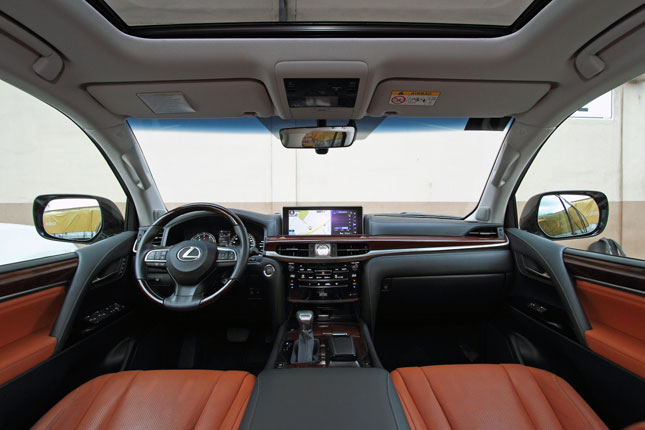 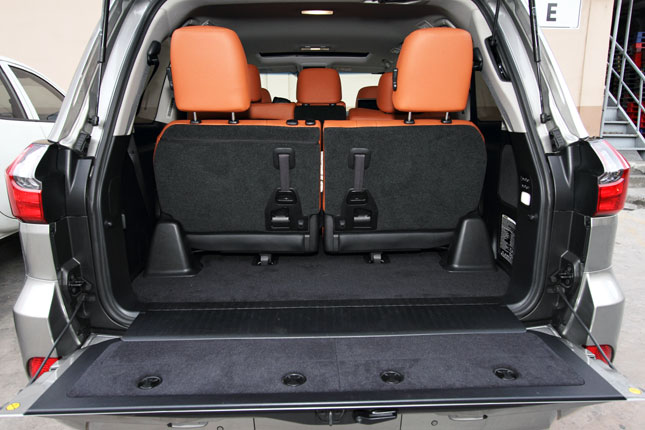 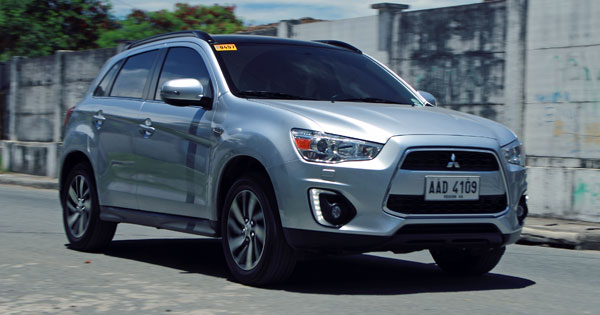