A drastic change to a solid platform
by Carlo Chungunco | Sep 6, 2017
CAR BRANDS IN THIS ARTICLE 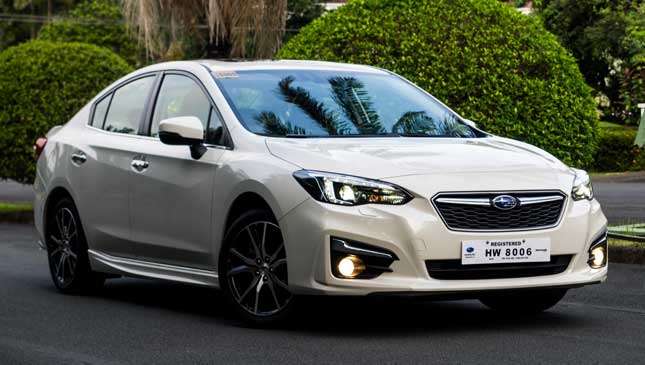 Subaru has never been known for its build quality. Rather, this small Japanese manufacturer is known for a few things, namely, the bonkers-as-stink 300-plus horsepower WRX STI, boxer engines, and its patented and standard symmetrical all-wheel drive. The former acts as the flagship of the Subaru range and the latter two are the brand’s signature selling points.

Being such a small manufacturer out of Japan, it used to produce niche products, all before making it big in the US with its offering of compact SUVs. Funny enough, a lot of people don’t realize that due to the economies of scale (or in this case, lack thereof), the Subaru Impreza has underpinned most of the vehicles in its model lineup. From the Forester, which was a raised Impreza, to the STI, the platform has seen its fair share of applications in various trims.

It is of note, then, that this all-new Impreza is the best platform that Subaru has ever produced, and being a new global platform, this chassis will be the base of every single model that Subaru will produce for the foreseeable future. So how does it stack up against its competition, and can such a niche manufacturer continue and break into the mainstream automotive consciousness? Let’s find out. 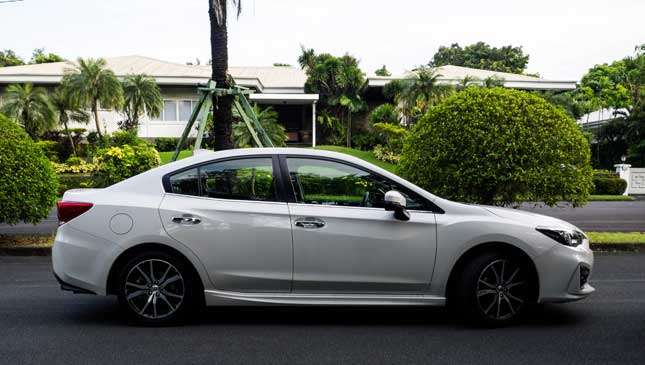 At first glance, the new Impreza doesn’t seem so...well, new. It shares a similar design language with the older models in the stable. The average car buyer--except the few car nuts who have been waiting with bated breath for the release of this model--would have a tough time distinguishing this from the model it replaces.

Look closer, however, and the details seem to slowly make themselves known. The new front fascia is like the outgoing model's, but distinctive enough to stand out, getting rid of its predecessor’s slightly rounded corners and replacing them with a chiseled face that is reflected in the creases in the body up to the rear of the car.

Overall, the new Impreza gives off a more mature vibe than the car it replaces, easily holding its own against the other cars in this hotly contested segment. 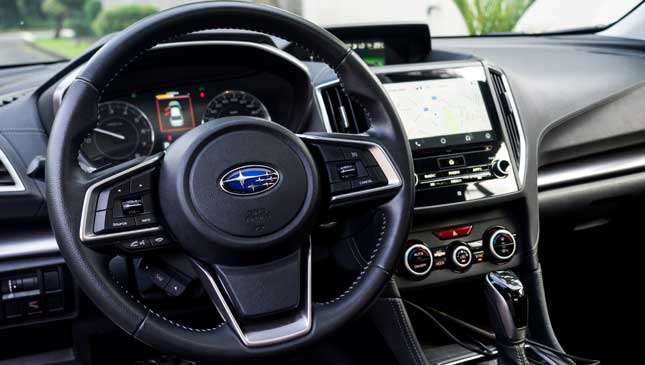 Funny enough, Subaru has always been known to have some of the most basic and functional interiors on the market, but this Impreza skews the tables strongly toward a more luxurious and premium feel. Hard scratchy plastics are out and soft-touch materials are in.

The quality of the interior is probably the biggest jump from the older models. The cabin is one of the places where old Subaru fans will notice the difference most.

Inside, it exudes quality. The NVH insulation is far better than Subarus of old that one would think this car costs twice as much. 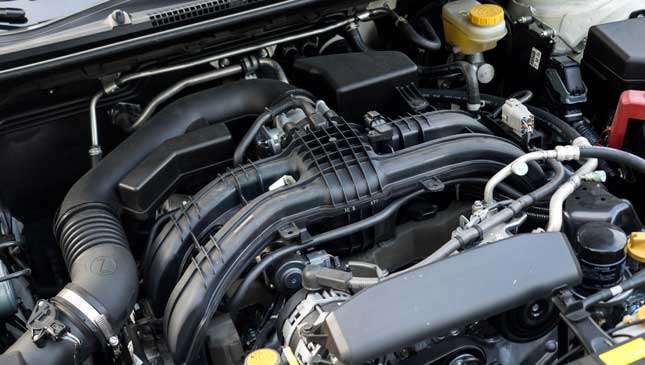 The Impreza is powered by a signature four-cylinder, 2.0-liter boxer engine with direct fuel injection. It puts out 154hp and is mated to a CVT. The engine is entirely adequate for the car. With the weight of the all-wheel drive system, it is never going to be a blisteringly fast car, but the upside is that the CVT allowed it to hit 6.25km/L in the city and 14.3km/L on the highway.

The car is equipped with manual-stepped gearing controlled by paddles. For a CVT, the Impreza shifts well through its powerband when left in D. It hides its CVT quite well, offering enough oomph on demand and minimizing the rubber band feel common in CVTs of yore. 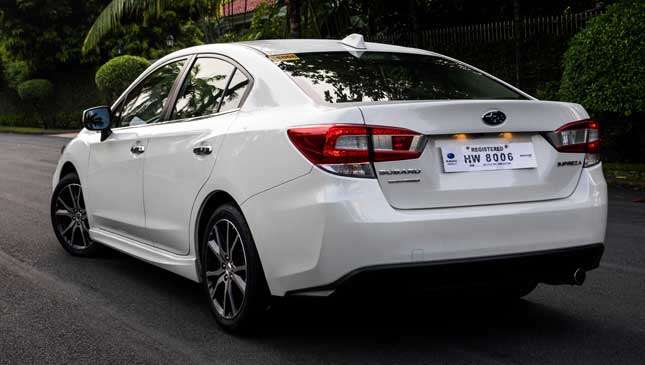 Here is where the Subaru really shines. The all-new global platform is almost twice as stiff as the outgoing model and it shows. The car rides better than any other Subaru that came before it and the suspension absorbs the worst Manila has to offer with aplomb.

Steering feel is great from the electric rack and despite the compliant suspension, the combination of that and the rigid chassis allows the Impreza to handle corners so flat that you’d think you're in one of the spiced-up WRX or even STI models. 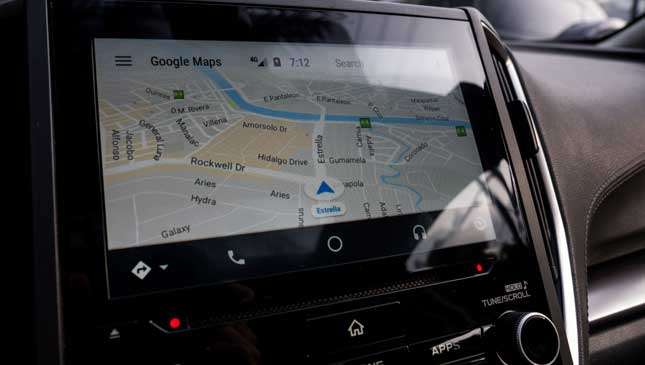 Android Auto and Apple CarPlay are standard for the entertainment system. There is an awesome second screen above the 8-inch center panel, and the gauges flank a full-color display in the center of the cluster.

All the bells and whistles are available in this car, from hill-start assist, smart key entry, a back-up camera, rear cross traffic alert, and ever-so-handy blind spot monitoring. Convenience features include automatic headlamps with automatic high-beams and automatic wipers.

Bristling with the best technology modern cars have on hand, the Impreza will not leave you wanting for toys. 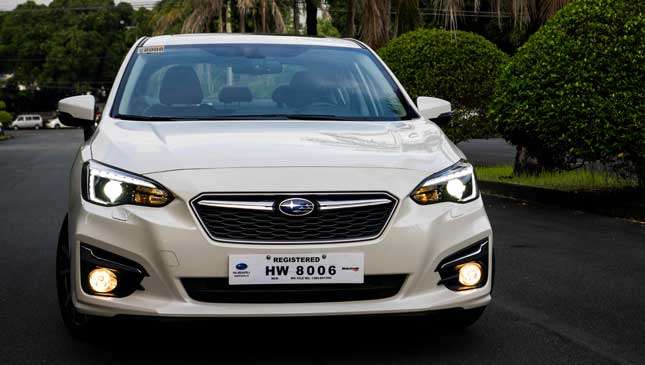 This is clearly the best Impreza yet. It sports everything that makes a Subaru, well, a Subaru, but it adds so much to the driving experience that you can tell just how important this car is to the tiny Japanese brand.

The platform is a dramatic shift in quality for Subaru. If this is an indication of where the brand is going, then we cannot wait for the day when the new global platform makes its way and permeates the rest of the model lineup.

UPDATE as of June 11, 2018: Motor Image Pilipinas, Subaru's local distributor, has revealed its official 2018 price list. This makes the Japanese manufacturer only the fourth local carmaker to make such an announcement, following in the footsteps of Honda, Toyota and Lexus. The entire Philippine Subaru lineup will see a 5% increase, the company told us. The vehicle with the largest jump is the Outback, which goes from P2,288,000 for its top-of-the-line 3.6 CVT variant to 2,408,000—a P120,000 difference. The least affected of the bunch are the base model XV and Impreza, which only go up by P70,000. You can check out the full price list straight from the manufacturer in this link. Unlike the three car companies with published 2018 prices, Subaru doesn't have any models that dropped in price or stayed the same. That's a bit of sad news for fans of the brand and its reputation for offering standout all-wheel-drive performance. 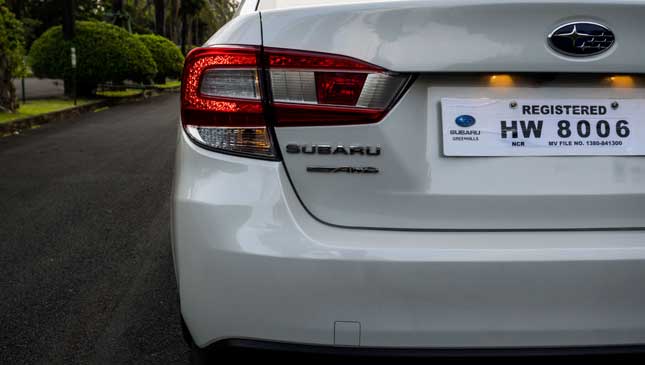 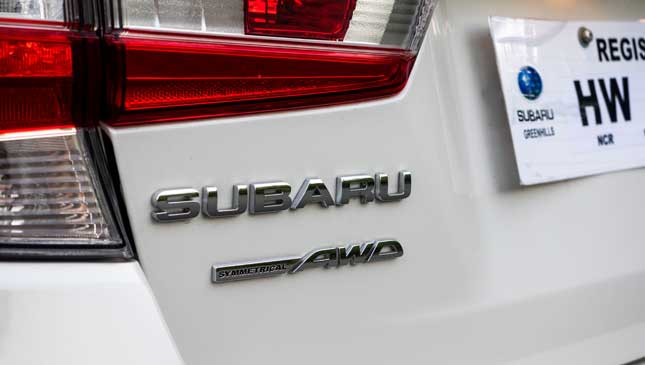 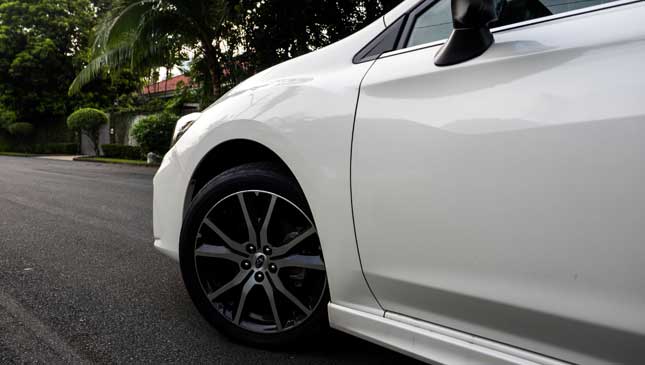 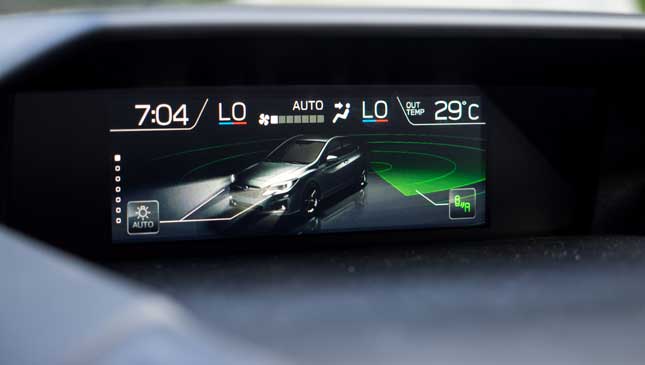 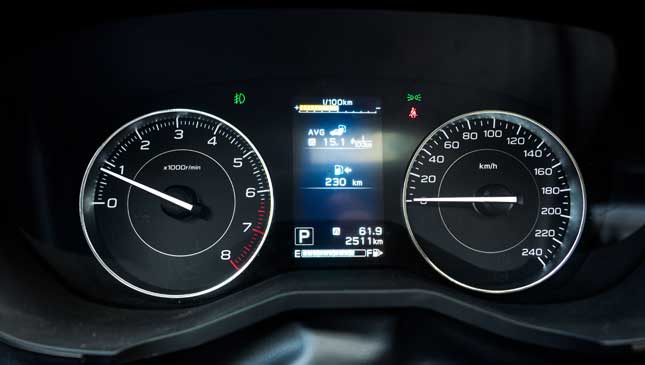 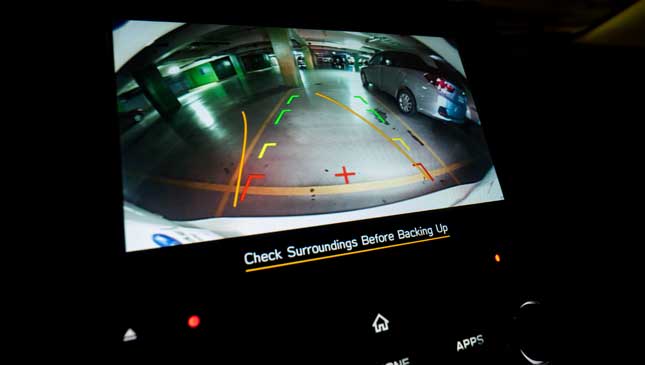 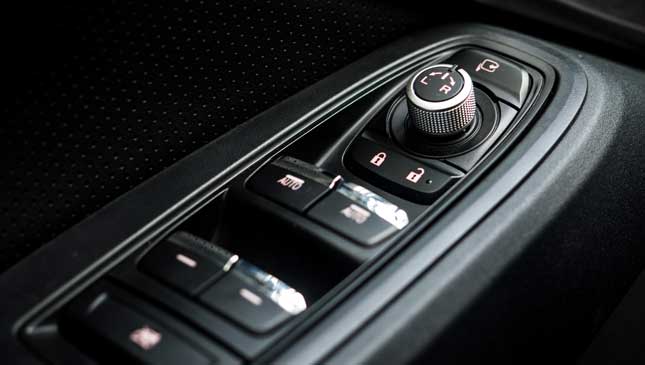 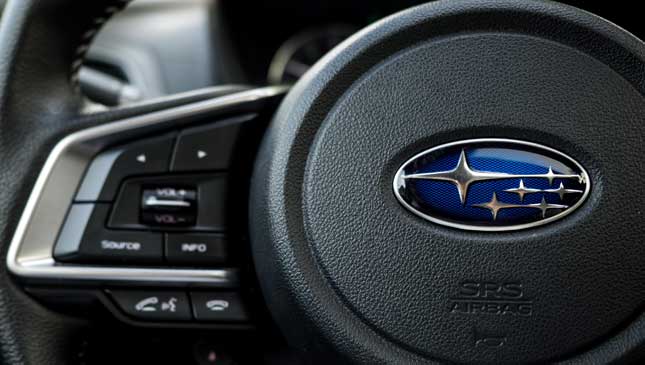 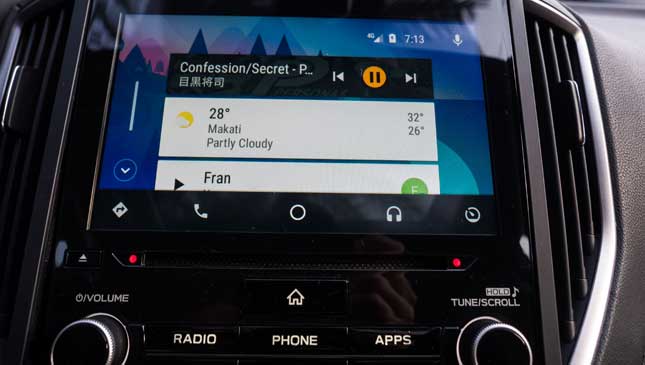 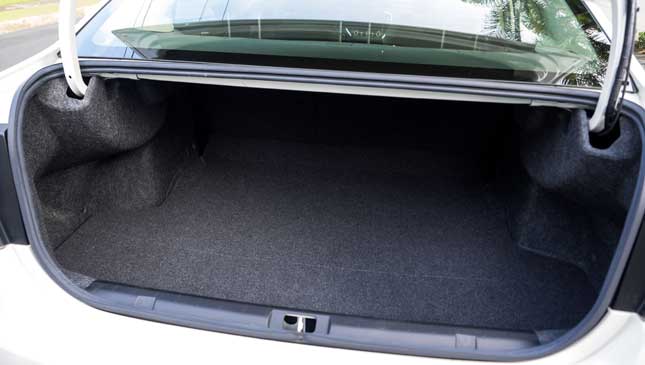 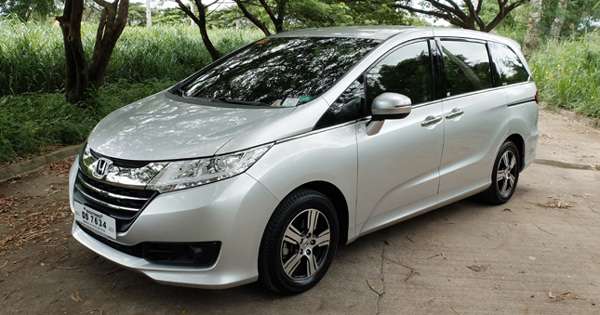 Review: Honda Odyssey 2.4 EX CVT
View other articles about:
Read the Story →
This article originally appeared on Topgear.com. Minor edits have been made by the TopGear.com.ph editors.
Share:
Retake this Poll
Quiz Results
Share:
Take this Quiz Again
TGP Rating:
/20