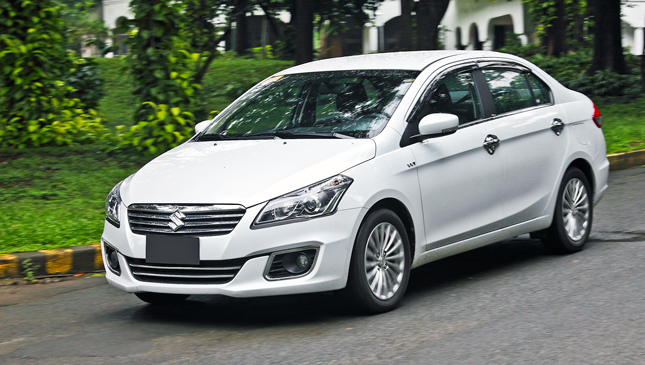 In every product category, there is a dominant player and many challengers. For subcompact cars, the 800lb gorilla in the garage is the ubiquitous Toyota Vios. Any new car that wants to make an impact in the segment will do well to be called a Vios killer. It’s Suzuki’s turn to bat, and its weapon of choice is the Ciaz.

By design, this sedan is an outright attempt to one-up Toyota. Even the name rhymes with Vios. Perhaps Suzuki is hoping for a mix-up when it’s time to issue a Purchase Order.

In keeping with the cryptic name, the Ciaz doesn’t make much of a first impression in the metal, either, with its subdued, inoffensive look. Suzuki has hit a couple of home runs before with the styling of its compact cars, and this one is a well-proportioned, if generic, effort. Sans the big S badge, the front can pass as an entry from any number of Japanese brands. There are creases along the door lines and just above the doorsills, making the car look longer.

Indeed, the Ciaz is the longest vehicle in its class, at 4,490mm. It’s a good 80mm longer than the Vios and 50mm longer than the City. It’s just 50mm shorter than the previous Corolla, and longer than the current Ford Focus. The taillights make the rear a dead ringer for the City, which, in turn seems to have been inspired by BMW. Sixteen-inch alloy wheels fill out the wheel wells nicely. 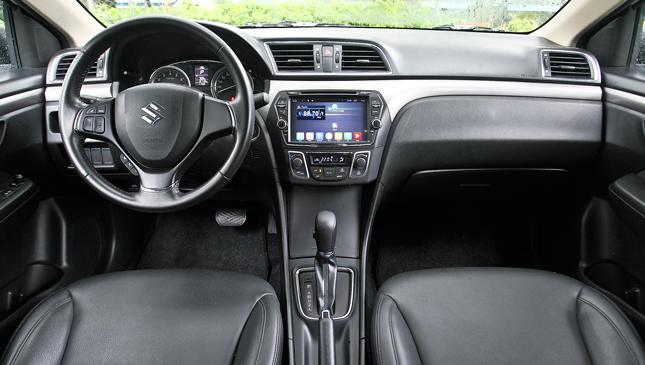 Inside, it’s another surprise-and-delight affair, as the Suzuki comes with all the amenities that just one automotive cycle ago were reserved for the executive class. Seats are leather, and there’s metal trim decorating the center console, air vents, and gearshift surround. There’s keyless entry and push-button engine start, including the trunk release. Mirrors power-fold, and climate controls are automatic.

The Ciaz takes a page from the Nissan Almera’s playbook, since it also sports a long 2,650mm wheelbase. This gives the backseat lots of kneeroom, even if it’s a bit short on thigh support. There’s plenty of space to stretch out here. An odd choice is the use of stubby fixed headrests in the rear. Sitting back had the headrests pushing against my neck instead. We couldn’t really get comfortable because of this.

Suzuki has done a good job of dressing up the interior. The steering wheel, shifter, and secondary controls feature soft-touch plastics and leather surfaces. There are still some rock-hard bits, like the instrument binnacle. Perhaps the most distinctive part of the console—such is the state of traffic and driving these days—is the infotainment system. The double-DIN unit boasts an Android-based system. The touchscreen is responsive, and the menu system is painless to navigate. There are even built-in Google apps like Gmail, YouTube, Waze and even Facebook. Waze would be particularly useful once you connect the unit to the Internet. 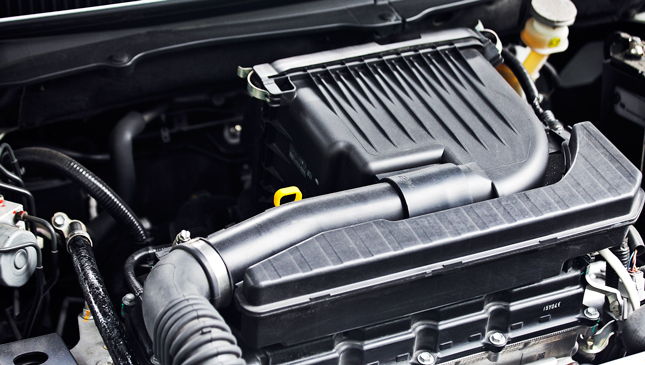 The usual engines in this class are 1.3-liter for base variants and 1.5-liter for upper variants. The Ciaz splits the difference and offers a single engine—a 1.4-liter four-cylinder also used in the Ertiga MPV. With variable-valve timing, it ekes out 92hp and 130Nm. In the Ciaz, it’s mated to a four-speed automatic. A five-speed manual is also available.

Push the starter button and the four cylinder fires up with a snorty sound. Take-off is smooth with the four-speed gearbox. There’s less torque off the line than what we’d expect from a Vios or City, so revving it past 2,000rpm is a must to get good response. There are no sporting pretensions here, just vanilla motoring. The electric power steering is light and easy, with no attempts to provide any feedback. The long wheelbase also pays off when going over the rough stuff. The Ciaz manages to roll over the so-called repaired sections of C5 and EDSA without jiggling the cabin.

As for trunk space, it’s enormous at 510L, challenging the City for the biggest luggage capacity. The space is deep and wide, too, thanks to a low-mounted suspension system.

Suzuki’s mantle has been to challenge the bigger Japanese competitors by providing better value. This top Ciaz variant is loaded with all the convenience features of main competitors and then some, at a lower asking price. It’s the equivalent of house-brand ketchup or diapers. It’s just as tasty and delivers the same functions, but it’s noticeably cheaper.

UPDATE as of May 7, 2018: When we last shared the post-revised excise tax prices of the Suzuki lineup in February, the prices of the Alto, Celerio, Ciaz, Swift, and Ertiga were still unchanged from last year. Here now are the adjusted prices. Almost every major carmaker in the country has come out with a new set of price tags because of the Tax Reform for Acceleration and Inclusion (TRAIN) law. And from what we've seen, the doomsday scenarios have not come true yet. Check out the spec-sheet brawl between the Ciaz and Nissan Almera. 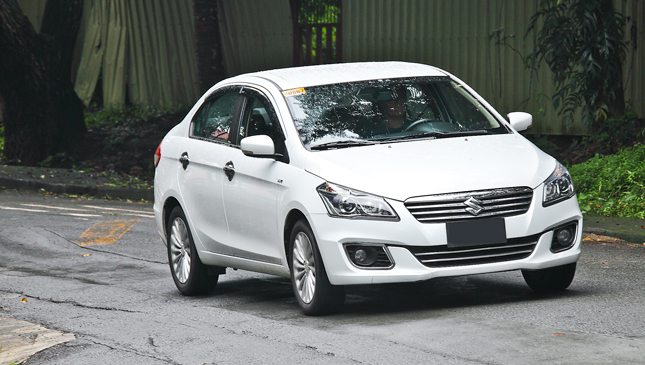 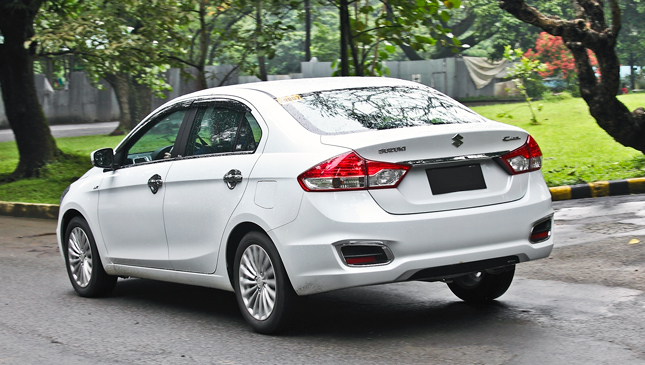 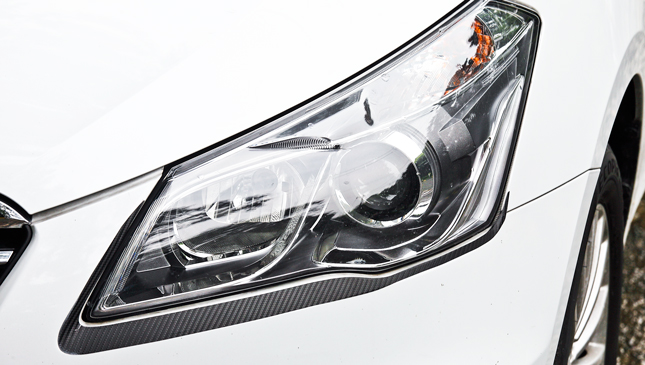 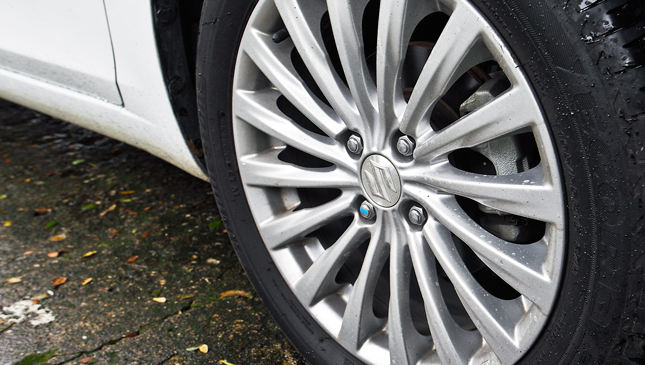 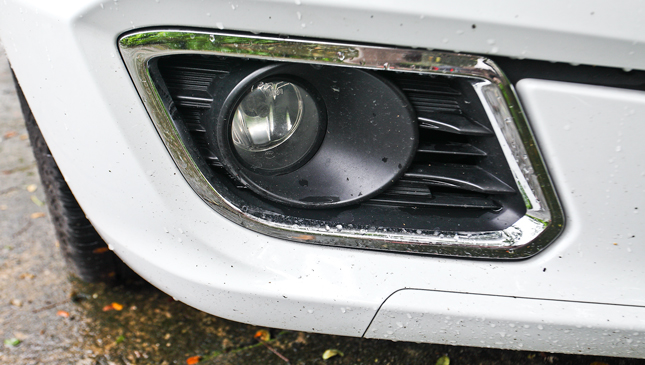 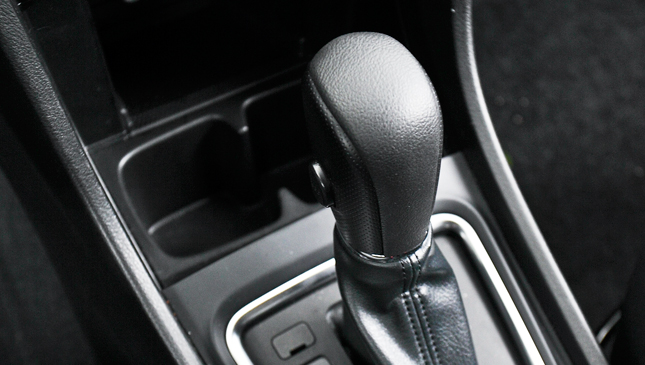 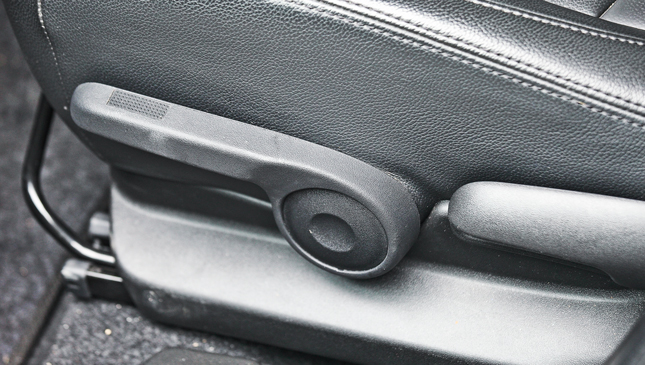 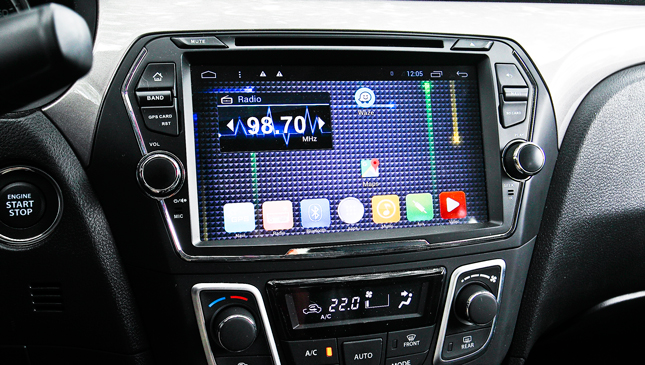 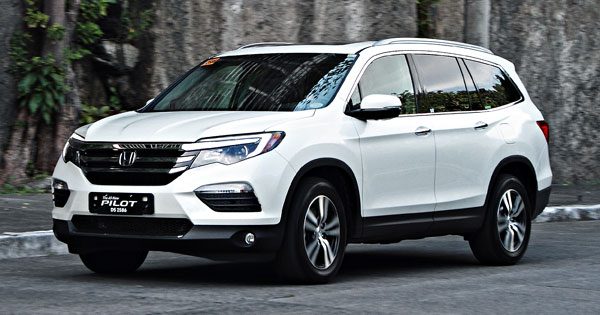