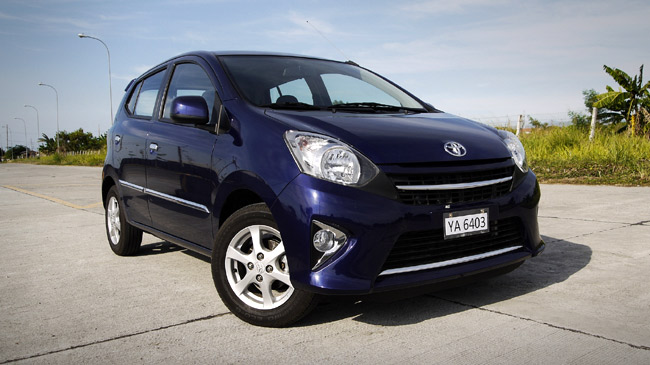 It's only been a few months since the official launch of the Toyota Wigo, and already, dealers are having trouble meeting demand for the Indonesian-made hatchback. Of course, this might have something to do with Toyota's unduly conservative initial importation affecting supplies. But is the Wigo actually a great car? Or are sales simply being driven by the allure of a brand-new Toyota going for half the price of a new Corolla? Let's find out. 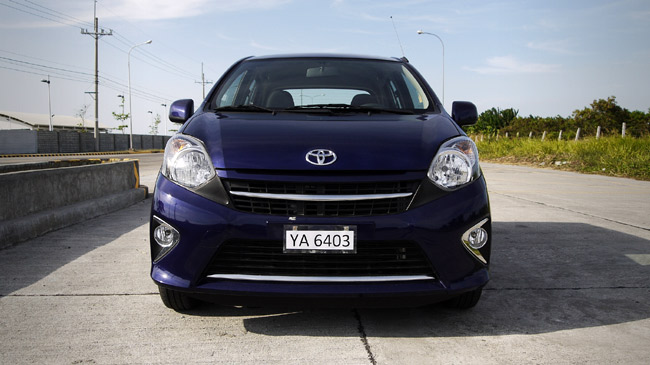 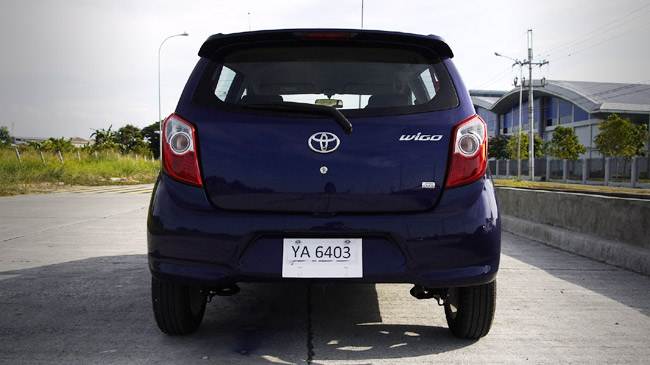 The Wigo looks a lot like the similarly Indonesian-made Avanza. The aesthetic is simple but smart, dressed up with chrome side moldings and door handles. Aerodynamics takes a back seat to compact packaging, though, as the squared-off hood leaves the wipers and washers exposed, and the large grille opening is ill-matched to the Wigo's small radiator. An under-bumper rubber airdam helps clean the aero up, but there's a lot of room for improvement here. This G package is topped off with 14-inch alloy wheels and a rear spoiler, which complement the car's boxy shape rather nicely. 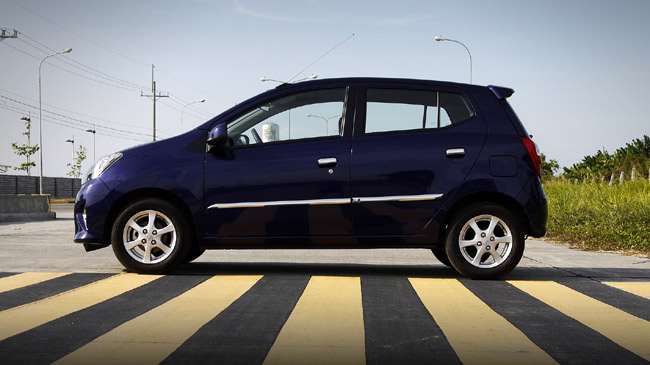 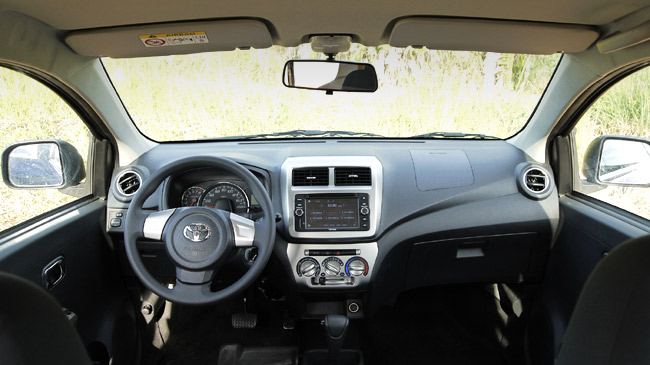 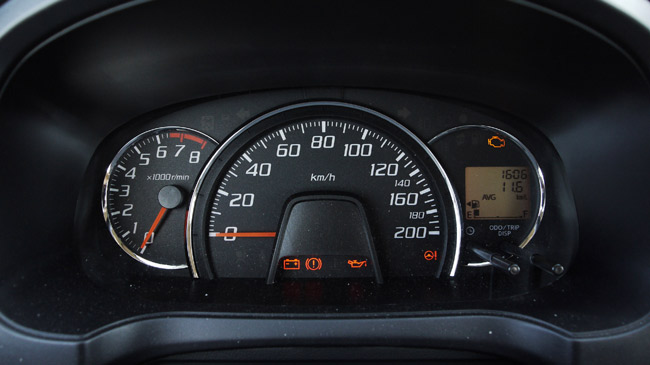 The interior is on the spartan side, with plastics and fabrics that are mostly Indonesian-sourced, chosen for affordability rather than feel. There are three small cupholders in the center console, but not much else in terms of storage space. Despite its diminutive size, the Wigo's interior is spacious, with tons of legroom, front and rear.

Thin seat cushions and seat backs maximize the available space. The trunk, while small, easily swallows two weeks' worth of groceries. The rear seat folds as a piece, and doesn't fold flat, but there's a lot of space when you put it down anyway. 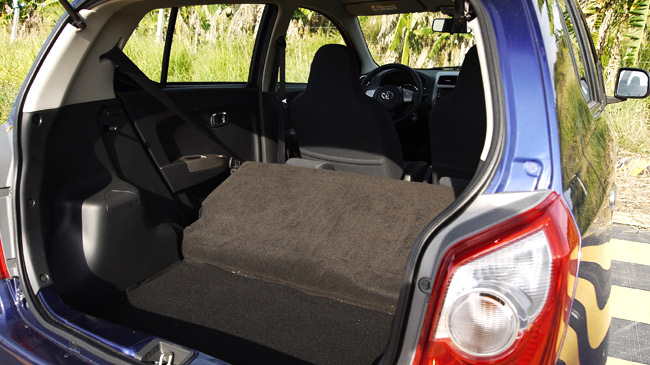 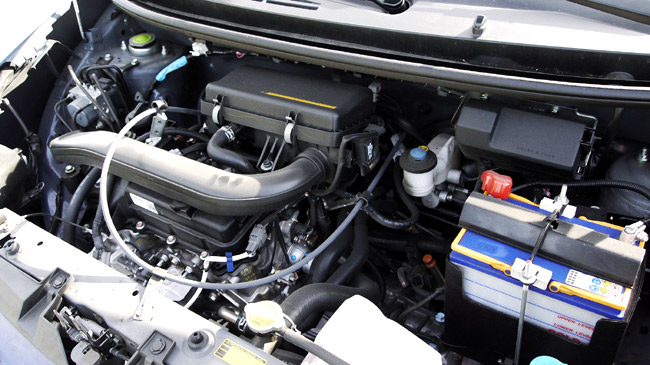 The 1KR-FE only makes 67 horses, and it shows. Acceleration off the line is best described as leisurely. The first two gears in the four-speed box top out at 60kph and 100kph, where more modern four-speed ATs are geared for a more reasonable 40kph and 80kph.

Due to the long gears, economy in the city is a mere 8-10km/L, while highway running at 80kph returns a mere 18km/L, likely due to the aerodynamic issues mentioned earlier. You have to stick to a pretty low 60kph to hit the magic 20km/L mark with this gearbox. 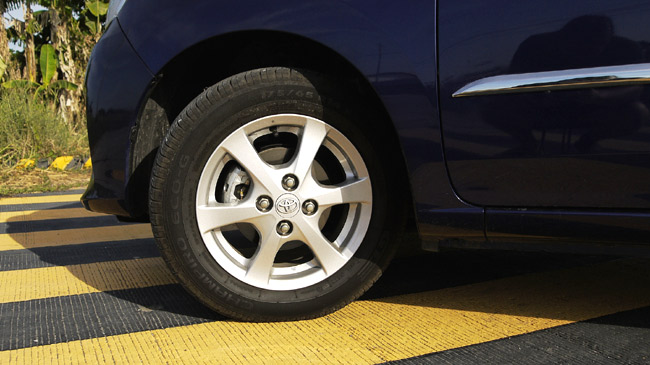 The Wigo's suspension is pretty basic, and the handling isn't going to set anyone's pulses a-racing. The electric power steering is numb and heavy, and takes a bit of arm-twirling in tight spots. On the bright side, the ride is steady but not overly stiff, and the Wigo doesn't bottom out under full load like many small cars do. 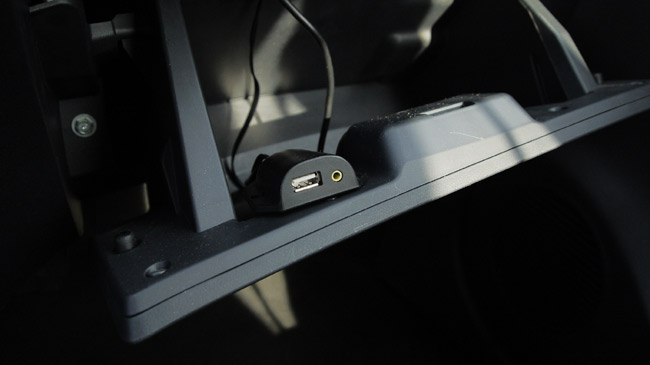 The Wigo was noteworthy in its introduction as being the cheapest car available with a touchscreen head unit. That said, touch response is a bit fiddly and sound quality from the two-speaker system leaves something to be desired.

There are USB/AUX connection points available in the glovebox, but apart from that, there's little in the way of extras beyond power windows and mirrors, ABS and central locking. If you want keyless entry or navigation, you'll have to spend extra. The G comes with dual airbags, but no NCAP ratings are available for the Wigo as of yet.

The Wigo represents an incredible value. That said, it's not quite as complete a package as the Mitsubishi Mirage, which has more refinement and a better engine-and-transmission combination. But the Wigo gives buyers the choice of Mirage-matching space and utility at a lower price, though the economy-conscious would probably be better served by the cheaper and less pokey manual-transmission variant.

With that low price and the allure of the T badge, the Wigo is a certified hit. One wonders how long that will last, though, as there are rumors that Mitsubishi is looking at taking advantage of Indonesia's green-car program to build the Mirage there, too.

In the price war between these Japanese giants, it's the consumers who ultimately win. Hooray for us.

Review: Hyundai Grand i10 1.2 AT
View other articles about:
Recommended Videos
Read the Story →
This article originally appeared on Topgear.com. Minor edits have been made by the TopGear.com.ph editors.
Share:
Retake this Poll
Quiz Results
Share:
Take this Quiz Again
TGP Rating:
/20