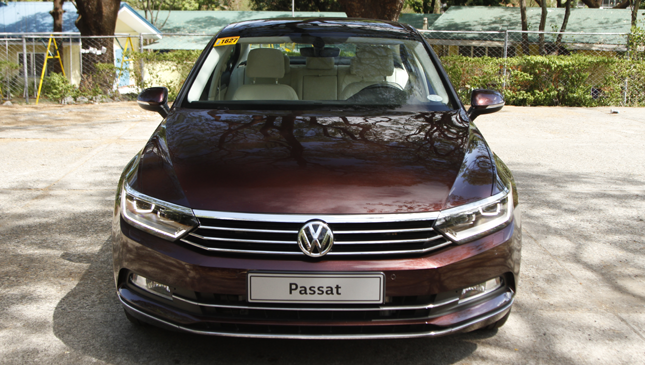 I was exposed to Volkswagens early on in my life, which explains why I have a fondness for the brand. My dad’s first car was a 1968 Beetle, which he still has to this day. We also had a Brasilia and a Kombi. These three models proved their popularity with the brand’s solid following here.

What left a lasting impression on me, however, was the Passat Surf. My classmate’s mom had a silver two-door sedan, and I remember gawking at it during dismissal from my kinder through grade school years. Its fastback styling by Giorgetto Giugiaro and Audi Quattro-esque profile gave the car presence. The nameplate was a treat, as succeeding generations wouldn’t be sold here due to the automotive industry's difficulties during the mid-'80s.

And now the Passat has returned to the country. It's time to see if the wait was worth it. 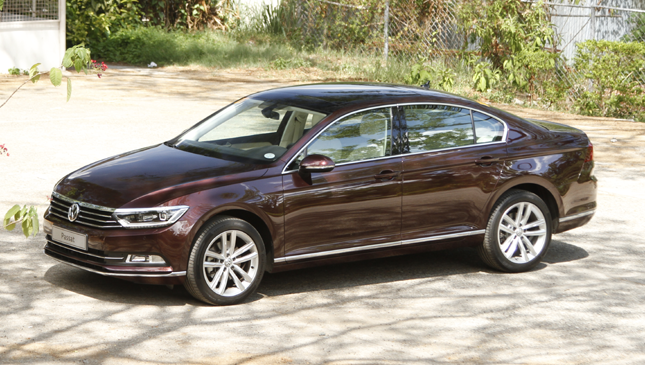 A strip of chrome blends the upper outline of the grille with the headlights, giving the front end a unified look. A chrome strip likewise runs around the car, and together with the chrome window trim, defines the dimensions and silhouette of this Passat. While the profile of this eighth-generation model closely resembles the stylish CC (Comfort Coupé), the front and rear ends are reminiscent of the Phaeton. The look is capped off with 18-inch alloys with 235/45 rubber. 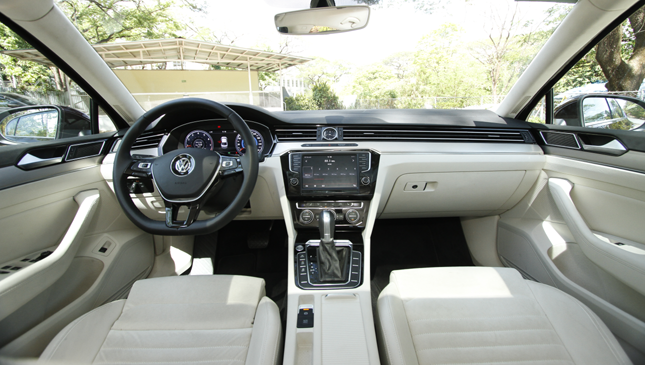 Brushed aluminum trim spans the length of the dashboard and doors. With the design of the air vents also stretching across the dash (a la Audi Q7), this makes the Passat’s cabin look very modern—businesslike even. An analog clock is a nice touch, considering all the push-button this and that in here.

The two-tone interior in this unit adds a touch of class, although the light beige leather/suede seats can be a pain to keep clean. The panels by the doorsills are also prone to dirt and scratches from passengers’ footwear. You can opt for dark-colored interiors too. Minus the light-colored surface, the seats are comfy and supportive. 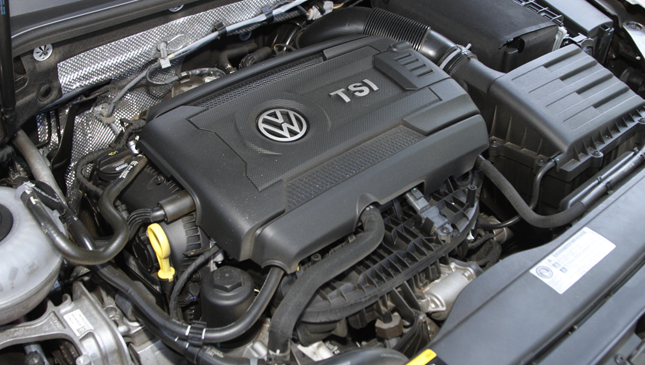 The backseat is nice and all, but the Passat is meant to be driven. Under the hood is the same 2.0-liter turbocharged engine as the Golf GTI. It produces an identical 217hp and 350Nm, as well as the same six-speed DSG gearbox. It’s matched to a drive mode with Eco, Comfort, Normal, Sport, and Individual settings for you to customize to taste.

The Passat has been tweaked for refinement, so there’s no ‘brat-bap’ when the transmission shifts gears as it does in the Golf GTI. But it feels just as quick and maybe, just maybe, even quicker. Throttle response is precise and the brakes have good feel. VW goes about conveying its cars’ characteristics in an exact yet uncomplicated manner, making the Passat effortless to drive, even with urgency. In city driving, the Passat returned about 7-8km/L. 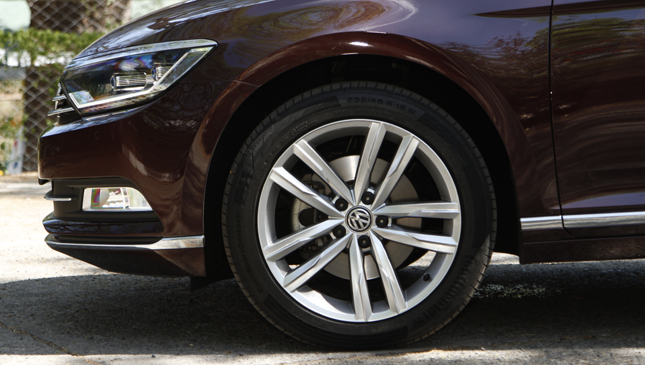 Steering is on the light side but has pinpoint accuracy. The steering wheel’s girth is just right, too, enhancing the driving enjoyment. NVH isolation is high, which makes the Passat an attractive option in the midsize luxury sedan segment. The ride is nice and firm, but with the sporty feel still tangible. It remains composed on uneven surfaces. 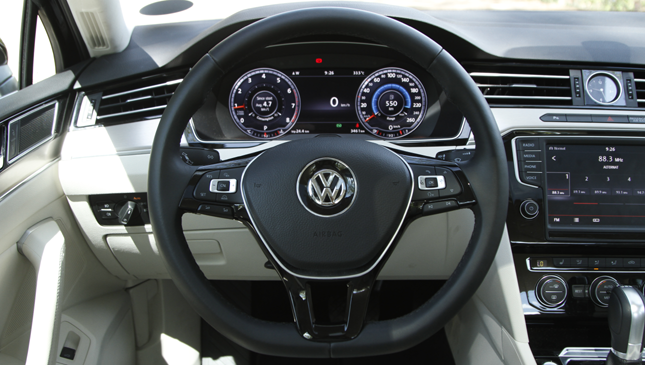 The Passat boasts a TFT instrument cluster, which displays the rev counter and speedometer with varying views (classic or incorporated with consumption and range, economy, or navigation), as well as audio, phone, vehicle status, driving information, and navigation.

It also comes equipped with auto hold; a convenient feature that keeps the car at a standstill when you release the brakes (while the transmission is on Drive) in bumper-to-bumper traffic. Tapping the throttle deactivates it.

Just like the other Volkswagens in the range, the price has to be justified. This Business Edition variant is priced at P2.759 million—about P470,000 more than the top-of-the-line Honda Accord, and about P600,000 more than the equivalent Toyota Camry. But it’s quicker and more efficient than these V6-powered opponents.

On the other hand, you can argue that the Passat offers more than the cheapest BMW 3-Series, Audi A4, and Mercedes-Benz C-Class in terms of specs, features, performance, and fuel efficiency.

Price-wise, the brand lies in between—which doesn’t make it the easiest proposition. But if you can look past that and appreciate the Passat for what it is, you’ll have a car you’ll enjoy. 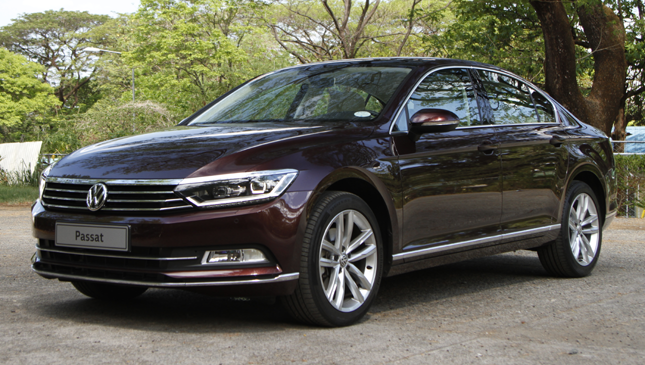 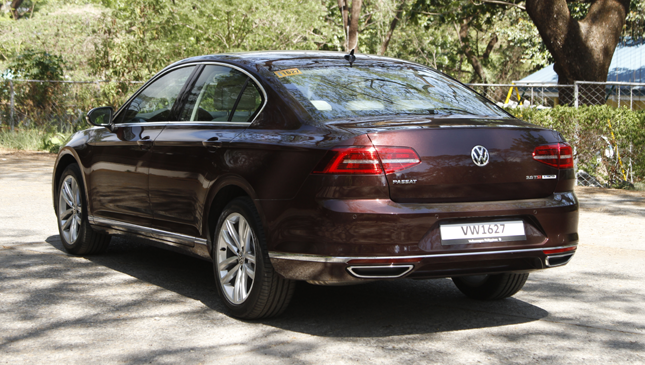 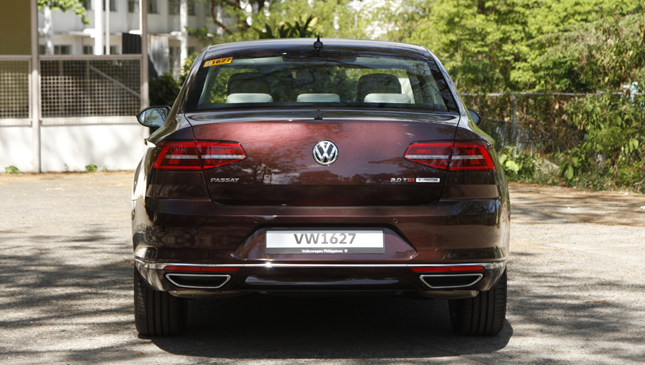 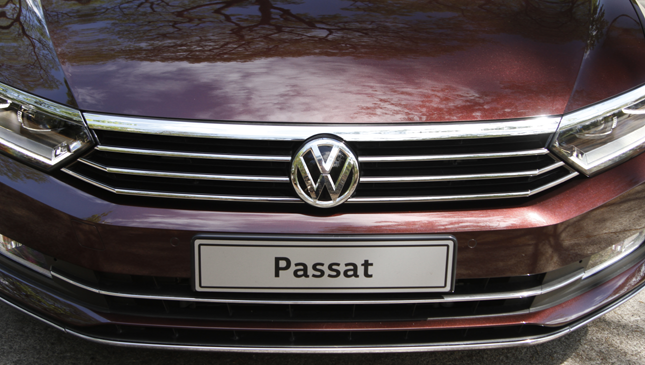 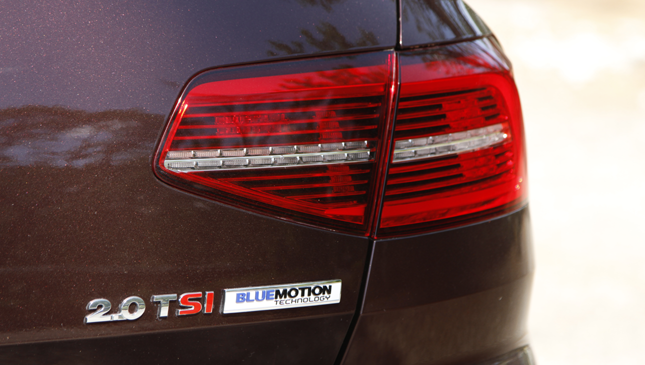 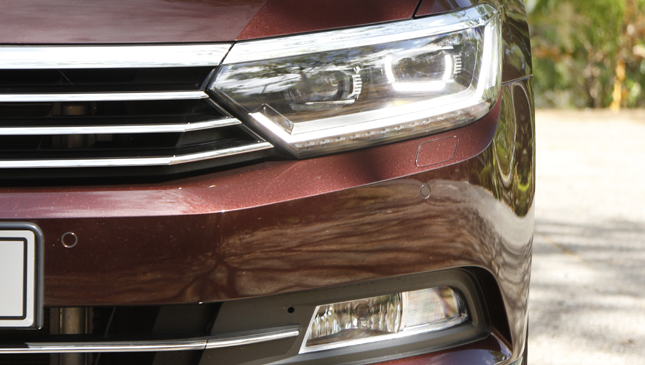 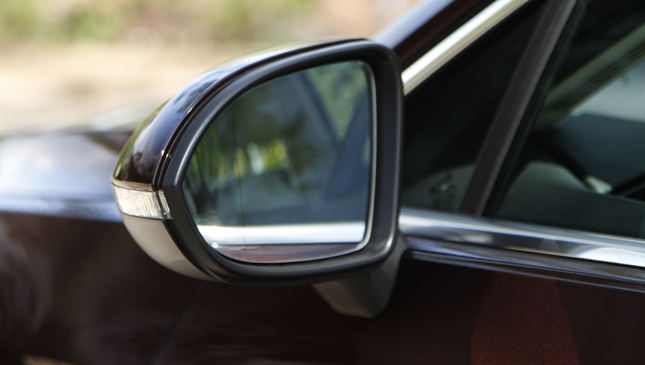 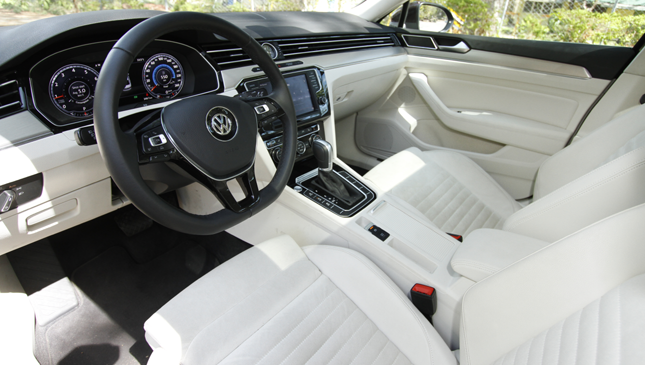 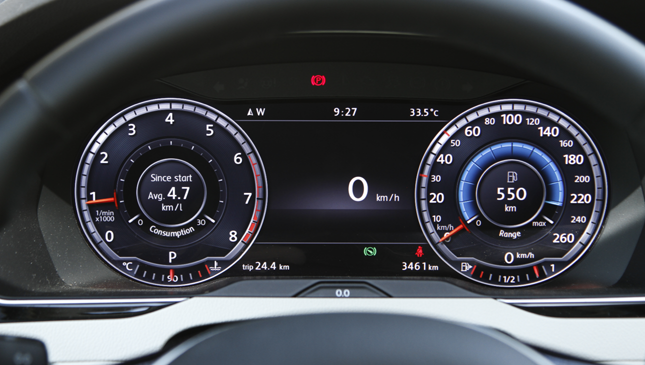 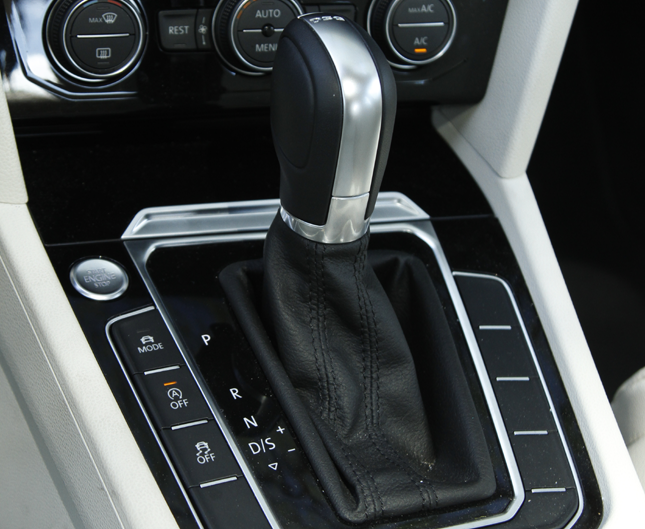 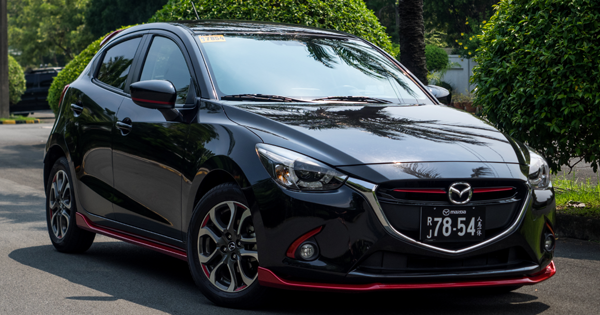