A good car that can be better
by Jason Dela Cruz | Mar 4, 2014
CAR BRANDS IN THIS ARTICLE 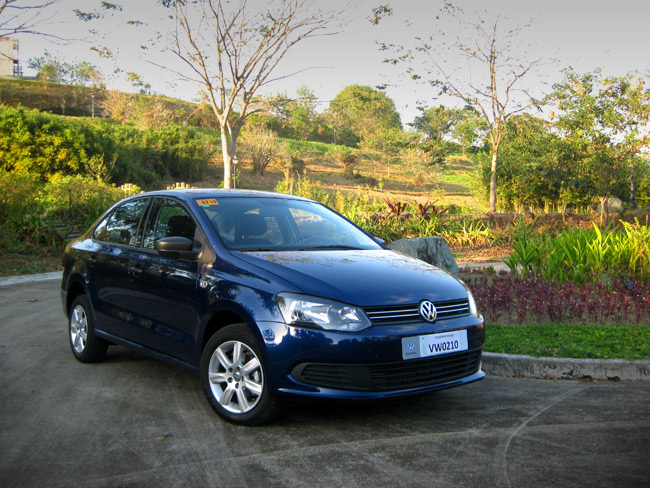 The Volkswagen Polo elicits mixed emotions because of how it was packaged and how the brand was handled in the late 1990s. It spearheaded a half-baked effort, resulting in a negative reputation not just for the car, but for the brand itself.

It's a fresh approach this time. Automobile Central Enterprise is trying to offer something better and trying to reach out to a wider range of consumers with this subcompact Volkswagen. 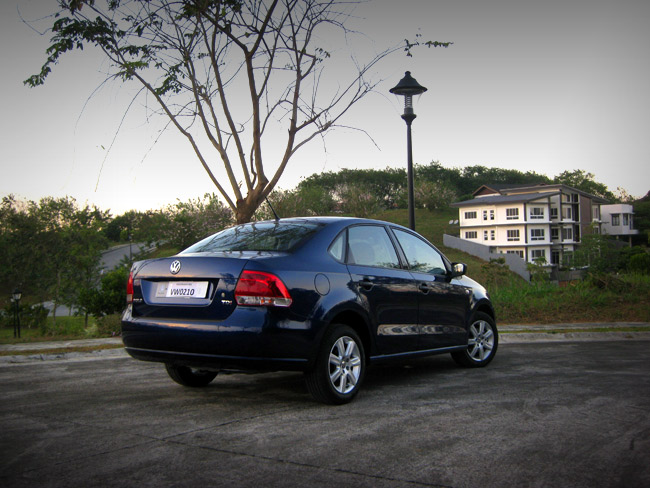 The exterior is unmistakably Volkswagen: minimalist, functional design without drama. The layout of the light clusters and the grille along with the intake is crisp, which draws attention to the large VW logo. Just like other Volkswagens, horizontal lines make the front fascia look wider. Meanwhile, the rear-quarter window treatment of the Polo Notch is suggestive of the Passat, while the minimalism of the rear is reminiscent of the 1999 Bora/Jetta, among other VW sedans. A slight letdown to its appearance is the big gap between the wheel arches and the tires. The Polo Notch's clearance looks awkwardly high despite having 15-inch wheels.

It's understandable why ACE decided to bring in this Polo sedan--it comes from India, which is clearly a cost factor. We were hoping for the hatchback, just like most VW enthusiasts would. We think of the Polo more as a mini Golf than a mini Jetta or Passat. 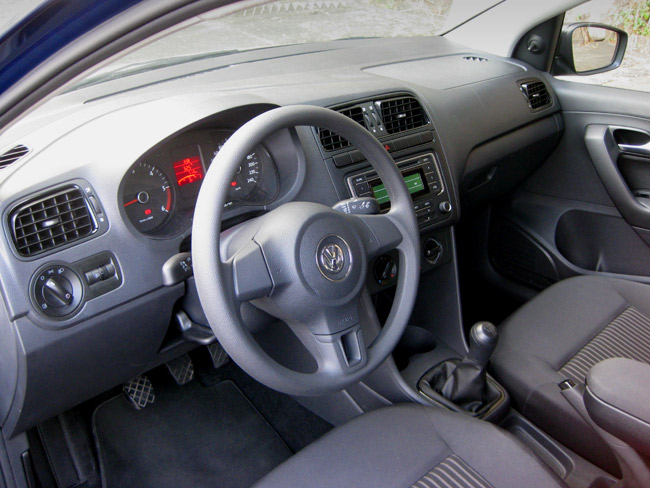 The inside mimics the exterior--functional with no fuss. Hard plastics abound, but in spite of that, it still feels quite solid. It's very basic in here. There aren't too many push-button amenities. Even the side mirrors are manually operated, making the Polo Notch feel as if it has been left down the line. Another downside is that the driver can't operate the rear windows.

The car's interior is very decent. Once you've sat in the Jetta, however, you'll feel shortchanged with the discrepancy in the quality. 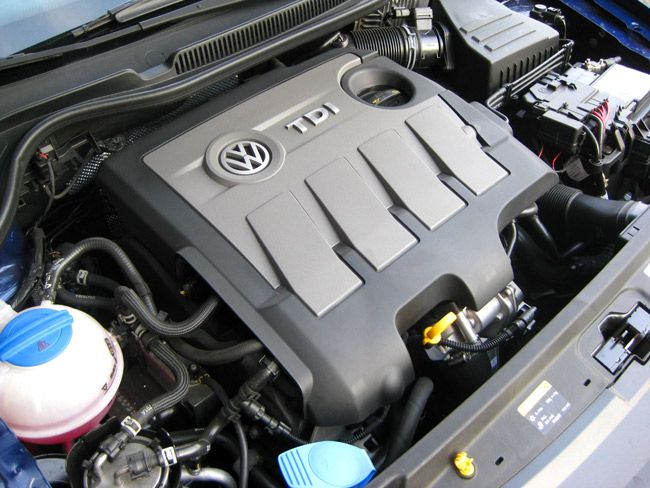 The Polo Notch is powered by a 1.6-liter direct-injection turbodiesel. Peak torque comes early at 1,500rpm, and this VW zips easily with the sweet spot at 2,000rpm. With its low-end torque, it's fun to work through the gears without having to push past the range. It's a lovely engine--smooth, powerful and frugal. There's no fuel consumption meter, so efficiency will have to be calculated the good old way. We ran about 70km before the fuel gauge finally moved a notch down. Upon returning the car, we still had three-fourths of a tank with 215km run over one weekend.

The shortcomings of the Polo are forgotten once you drive it. There's a certain confidence with the ride--it's solid. Steering is firm and nicely weighted, while the gearbox has short throws. You have to push down the shifter to engage reverse. If you grew up with a Beetle or Brasilia, you'll know that is a Volkswagen trait. Unfortunately, the Polo Notch only comes in manual (for now, at least). As much as we love the manual box, not having an automatic option in this day and age will almost always break the sale. 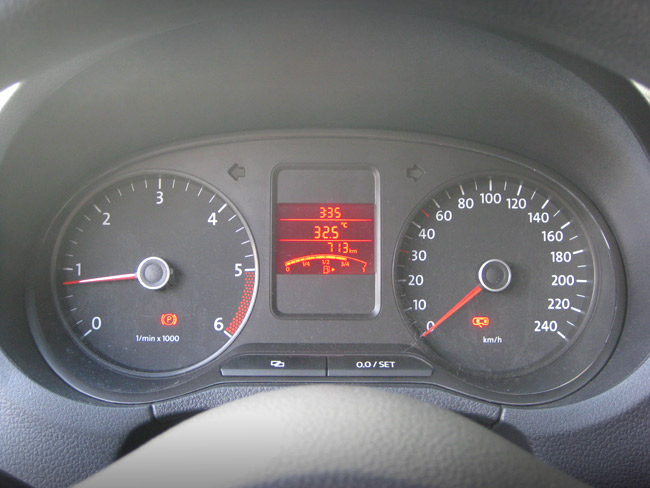 The Polo Notch is a straightforward vehicle--perhaps so straightforward that it lacks special extra features. At least there are auxiliary and USB ports for your playlist to make the journey more enjoyable. A good drive combined with good music counts for a lot.

The Polo Notch doesn't quite give you that completely satisfying feeling you desire in a Volkswagen. For one, we think the hatchback is the proper one to sell. But the Polo Notch has an enjoyable engine and gearbox, which make this VW entertaining to drive. It's actually a good car, but you'll have to look beyond its bareness to appreciate it.

It's not easy to have Volkswagen's temperament because people here tend to brand the automaker as posh while Volkswagen tries to offer its cars with the best price possible. It's apparent that the company is trying to reach a wider volume with the Polo Notch, but it falls short of expectation. It's as though we're getting the short end of the stick.

The Polo Notch is still in its early days, and perhaps we'll see more pampering bits along the way, starting with an automatic transmission. It's a good car that can still be better.