The 13-day Frankfurt Motor Show kicks off with a slew of concept and production cars just waiting to be unleashed on the road. Here's a taste of what they're gawking at in that part of the world right about now.

It looks like the on-track rivalry between McLaren and Ferrari has finally spilled on to the motor show circuit as both brands are revealing their new supercars on the very same venue. As Ferrari has already announced its 458 Italia launch, the spotlight now falls on the new McLaren MP4-12C. This supercar is built around a light and rigid, single-piece carbon fiber tub with the body panels made from carbon-fiber as well as composites. The MP4-12C is equipped with the brake steer system that brakes the inside rear wheel to combat understeer. Powering McLaren's new supercar is a twin-turbo 3.8-liter V8 that makes around 600 horsepower with a torque of 433 foot-pound force, making it hint at a 0-60 kph time in the low threes. Finally, as if hinting that the McLaren-Mercedes partnership is about to come to an end, the mill was produced entirely in-house.

This year's Frankfurt Motor Show promises to be a big one for the BMW Group since this is the first time all three of its brands--BMW, MINI and Rolls-Royce--are revealing new cars under one roof. BMW alone will be featuring a handful of new models but one that stands out, particularly in our market, is the 5 Series Gran Turismo. With a design that's best described as polarizing, the BMW 5 Series Gran Turismo is said to combine the features of a premium sedan with those of a Sports Activity Vehicle and a classic Grand Turismo. The BMW 5 Series Gran Turismo will be offered with three engines with the top-spec 550i equipped with a dual-turbo 4.4-liter V8 that can put down 407 horses on the ground with a respectable 0-to-60 kph of 5.5 seconds. 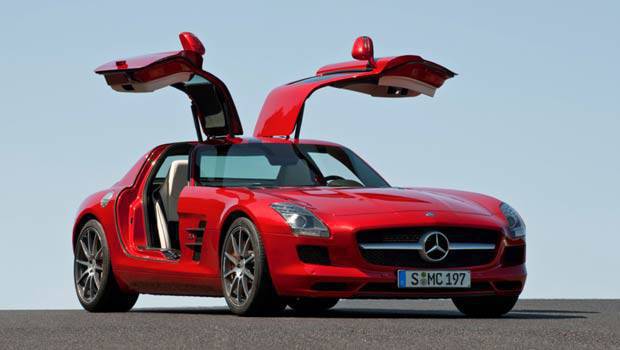 With luxury marques like BMW, Mercedes-Benz and Audi already marketing premium compact cars, Lexus' absence in the segment will soon be rectified. The Japanese luxury brand is revealing the LF-Ch concept car following Lexus' L-finesse design philosophy. The Lexus LF-Ch concept car has an organic shape that's steadily being adapted onto the brand's production models. Although Lexus has revealed a lot about the concept's design, little has been shared about the LF-Ch's powertrain save that it will be a hybrid vehicle that's capable of running in full electric vehicle mode.

Besides the MINI Coupe Concept, the Anglo-German brand is also unveiling the MINI Roadster Concept at the Frankfurt Motor Show. Although MINI has yet to reveal solid details about both vehicles, the Roadster Concept is expected to closely shadow that of the Coupe Concept since the former is essentially just a topless version of the latter. Despite the lack of details, it's good to know that MINI will be putting both models into production soon. 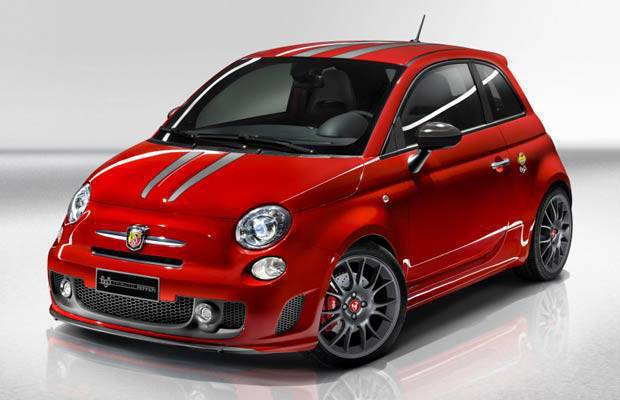 As if the 500 Abarth isn't already fast enough for such a small car, Fiat has sought the help of its supercar subsidiary to produce what will be undoubtedly a limited-edition Fiat 500, the 695 Tributo Ferrari. Jointly developed by Fiat and Ferrari engineers, the 500 Abarth's 1.4-liter turbo has been cranked to produce over 180 horsepower, 45 horses more than what its predecessor makes. Helping add to the Ferrari-like feel are the paddle shifters paired with the six-speed manual transmission automated gearbox. Completing its Ferrari-derived styling are carbon fiber side mirrors, Brembo calipers paired with cross-drilled rotors and a Scuderia Red finish down to the Racing Grey stripes.

Volvo's entry-level model, the C30, gets a midlife facelift as its front and rear fascias have been redesigned to mirror that of the similarly-facelifted C70 hardtop convertible which will also debut at the Frankfurt Motor Show. Like its topless sibling, the Volvo C30's face has been raked back to give it a more aggressive, sporty look down to the new grille. At the back, the Volvo name is spelled out in much larger letters. The Volvo C30's interior also gets updated with a new color combination and a new center stack while an optional sport chassis package lowers the car by ten millimeters, adds stiffer bushings to make the steering more precise and lowers the steering ratio for a faster steering wheel input among other things. No word though if Twilight's Edward Cullen will be using the facelifted C30 in the New Moon sequel.

Audi has yet to reveal official images of the new R8 Spyder but interest on Ingolstadt's drop-top supercar is steadily mounting after rumors it would see some screen time in the Iron Man movie sequel. Based on the leaked photos, the R8 Spyder has forsaken the R8 coupe's signature sideblades in favor of scoops just ahead of the rear wheels while the windshield gets the brushed aluminum treatment and a redesigned engine cover with air vents masquerading as speedster humps behind the seats replace the coupe's glass engine cover. 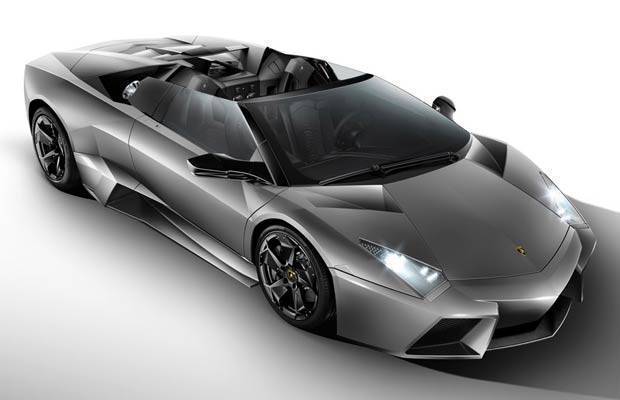 If you think Canada is just about hockey and bacon, think again. HTT Technologies is unveiling the Plèthore LC 750 supercar at the Frankfurt Motor Show. Seven years in the making, this Canadian supercar has a carbon fiber chassis and body and will run with a Corvette ZR1-sourced 6.2-liter engine tweaked to produce 750 horsepower. True to the adage that imitation is the sincerest form of flattery, the Plèthore has Lamborghini-style scissor doors, they open up to a full 90-degrees like a Koenigsegg's, and has a central driving position like the McLaren F1.


Continue reading below ↓
Read Next 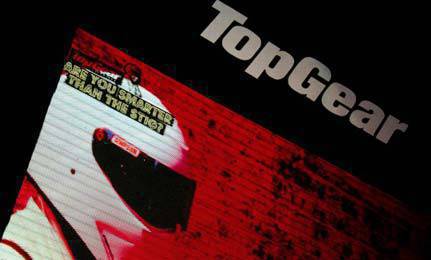 Top Gear Philippines turns 5
View other articles about:
Read the Story →
This article originally appeared on Topgear.com. Minor edits have been made by the TopGear.com.ph editors.
Share:
Retake this Poll
Quiz Results
Share:
Take this Quiz Again
TGP Rating:
/20