Looking for a new midsize SUV?
by Drei Laurel | Oct 5, 2019
CAR BRANDS IN THIS ARTICLE

We’re finally through with the rumors and spy shots because the refreshed Mitsubishi Montero Sport has officially been introduced to the Philippine market.

The midsize SUV’s local variants and prices have already been reported, so now let’s get into what exactly its Japanese manufacturer has packed in to prepare the vehicle for 2020. 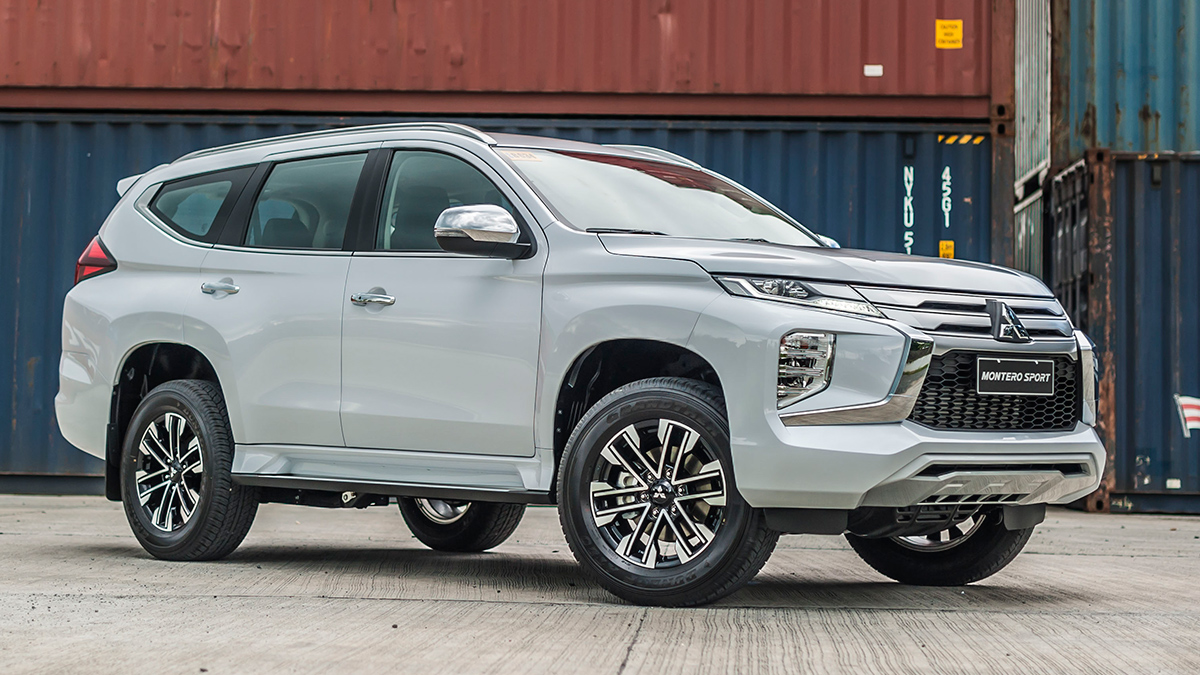 While no tweaks in performance have been made (it still runs on a 2.4-liter turbodiesel capable of 176hp and 430Nm), the updated Montero Sport has been given a noticeable change in appearance. The exterior improvements are only the tip of the iceberg when it comes to what’s new with the nameplate though. Below are 10 things to check out:

Mitsubishi has finally plopped a pair of additional lighting units, similar to those found on the Xpander and the Strada, onto the face of its midsize SUV. Its application is subtler compared to the rest of the carmaker’s lineup though, and it doesn’t mess with the shape of the vehicle’s front end.

If you aren’t a fan of this midsize SUV’s previous ‘teardrop’ taillights, you can rejoice—to some extent. The Mitsubishi has chopped a good portion off the rear lamps’ lower end and changed its layout. The signal lights and brake lights’ positions have been switched.

Ground clearance remains the same at 218mm, and the same goes for the midsize SUV’s 18-inch alloy wheels. The latter’s design has been changed though, and the six-spoke wheels look busier compared to the ones on the pre-refresh model. Do you like it? 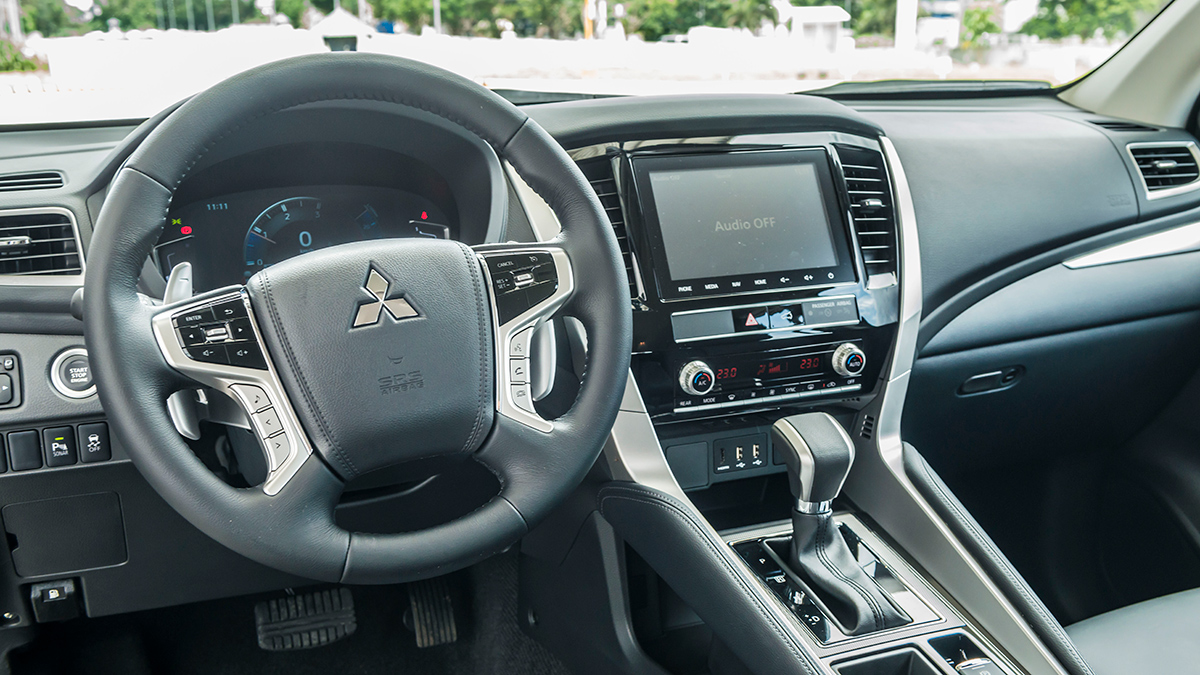 This is perhaps our favorite new bit inside this midsize SUV. The small touchscreen in the pre-refresh Montero Sport has been replaced with an OEM head unit that boasts Apple CarPlay and Android Auto capability. Its interface is also more minimalist and easier to operate, too.

It looks like Mitsubishi is finally hopping onto the digital instrument cluster bandwagon. Traditional gauges in higher-end Montero Sport units have been ditched in favor of an LCD display. It’s a neat setup that allows drivers to customize the information they see behind the wheel. 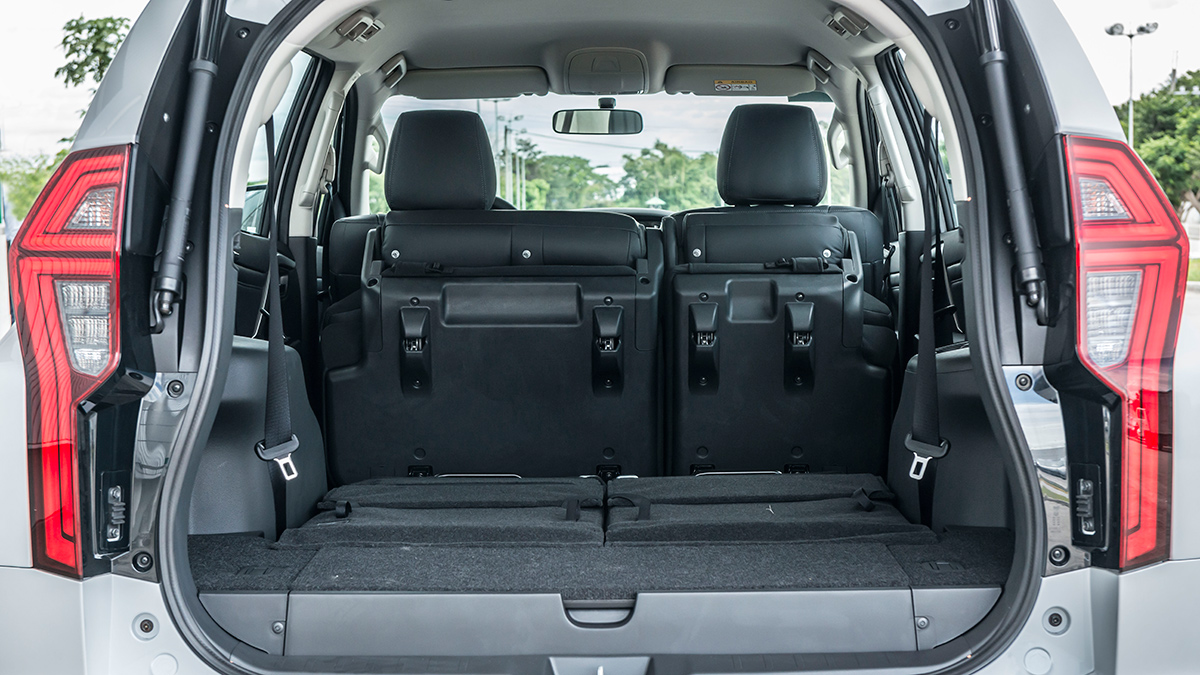 Motorists who often find themselves carrying a ton of cargo to their vehicle will be glad to know Mitsubishi has not only equipped the Montero Sport with an automated tailgate, but with a hands-free function as well. Simply dangle a foot below one of the sensors under the rear bumper to activate the feature.

7) An actual outlet in the second row 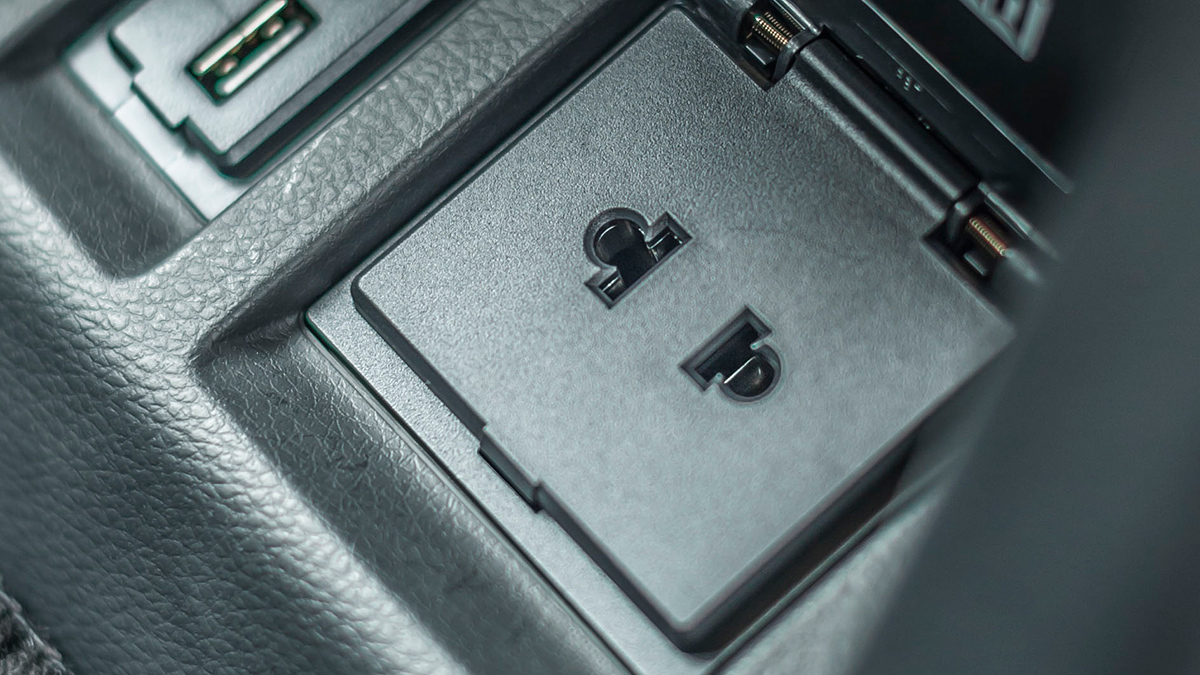 Here’s a small but meaningful addition: The Montero Sport now comes with an actual electrical outlet for second-row passengers. You can find it where the lighter port used to be, and this is in addition to two USB charging ports, too.

8) Extra storage under the center console

If you ever thought the pre-refresh Montero Sport was lacking in storage compartments, you’ll be happy to know Mitsubishi has placed a new one underneath the center console. It’s neatly concealed, too, and is a more secure area to place a device compared to the center console’s side pockets.

9) The A/C controls are easier to operate

The outgoing Mitsubishi Montero Sport relied solely on buttons for A/C operation. This has changed, with a pair of dials now in place to make adjusting cabin temperature easier for the driver. It’s the little things that count. 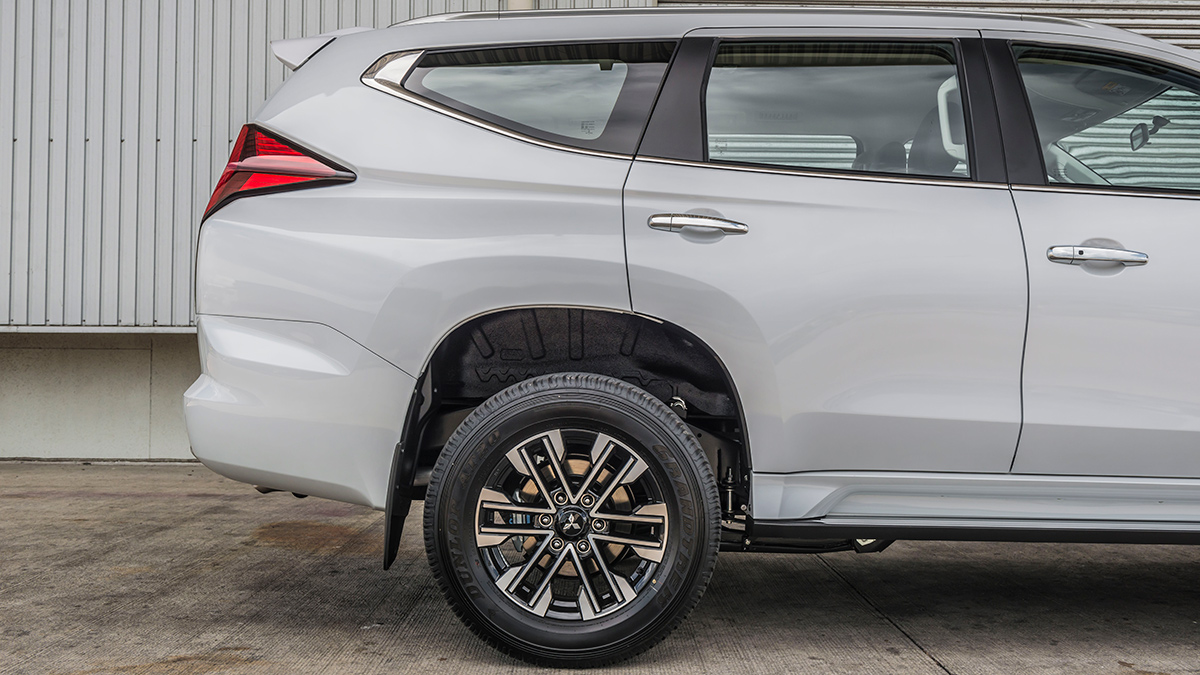 Yes, there’s a new spoiler out back. Not that vehicles like the Mitsubishi Montero Sport need it, but hey, it looks cool—at least as far as spoilers on midsize SUVs are concerned. 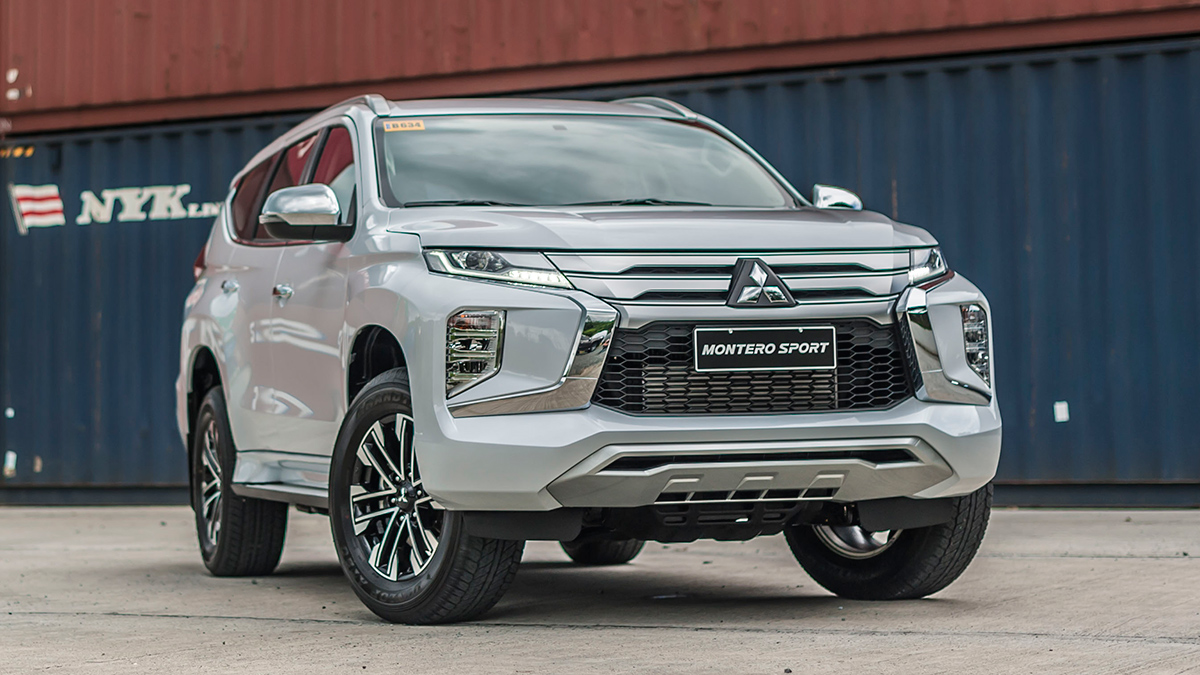 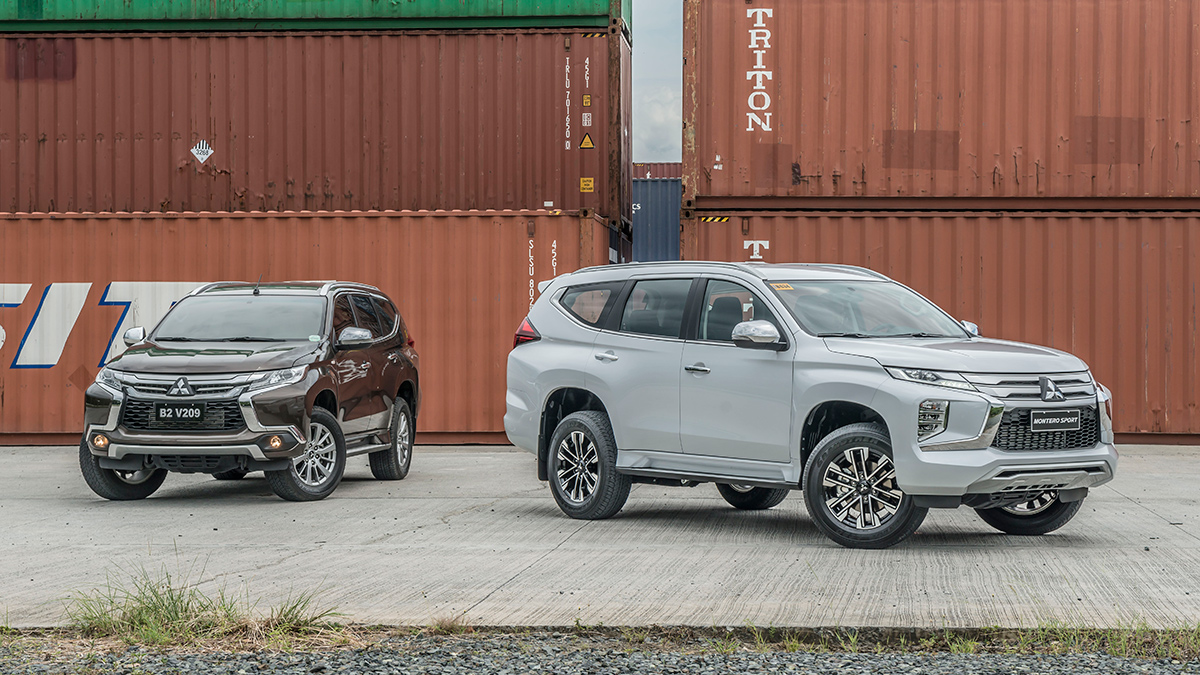 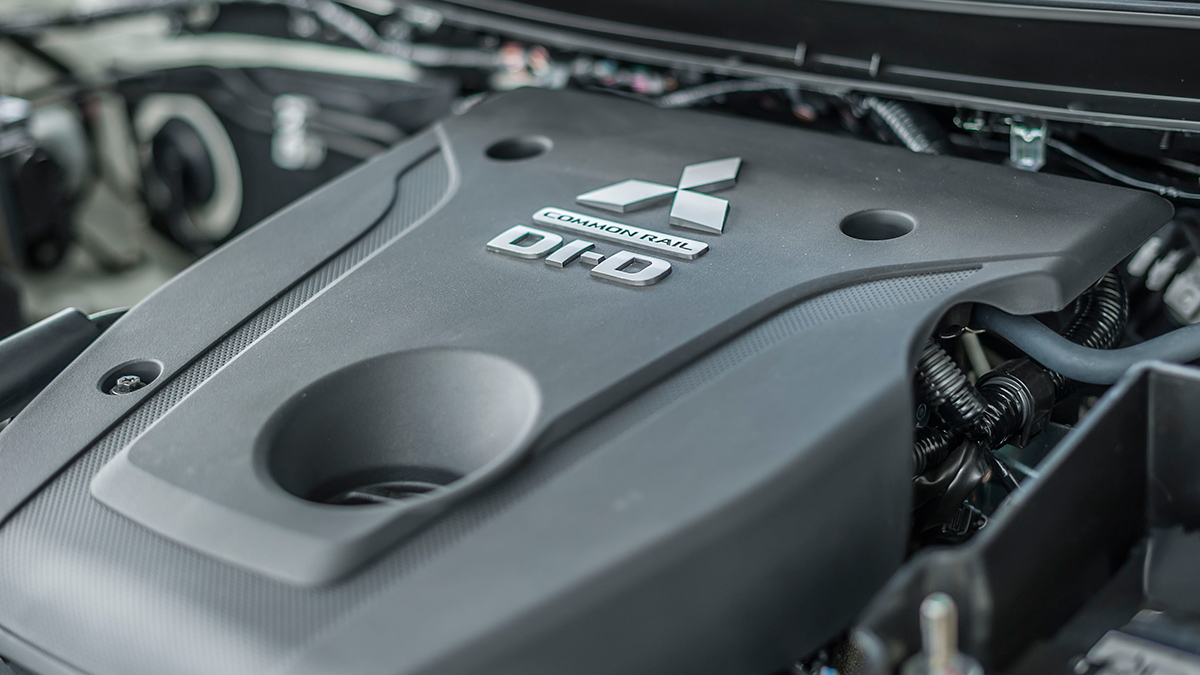 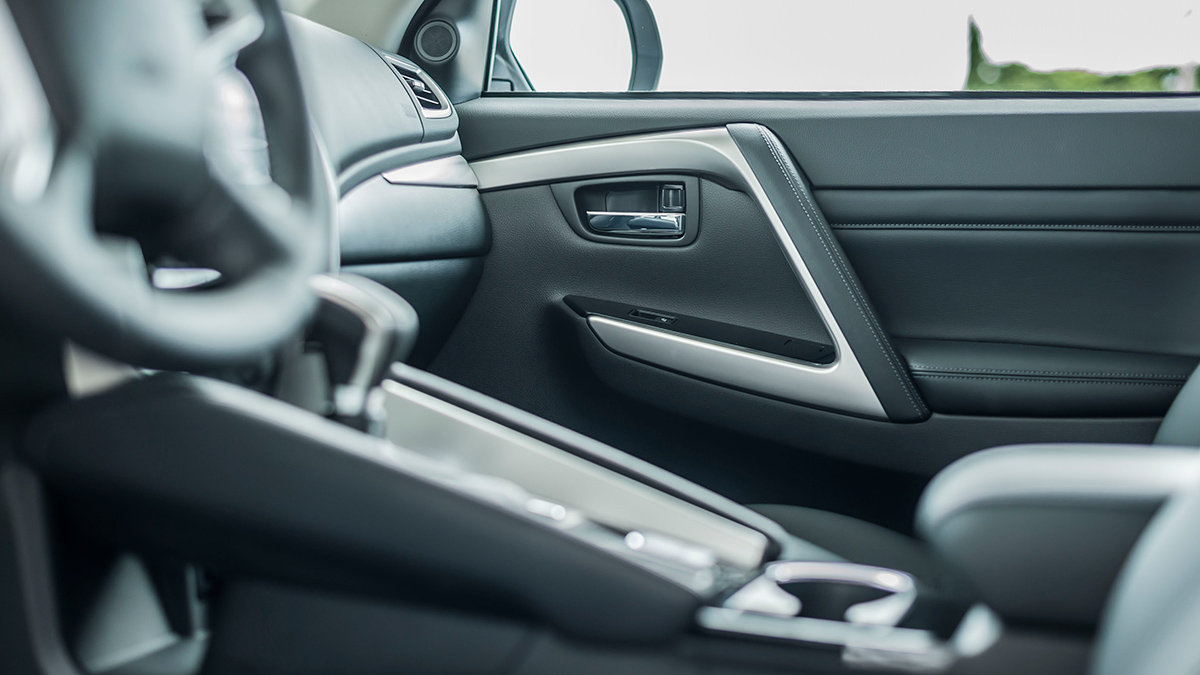 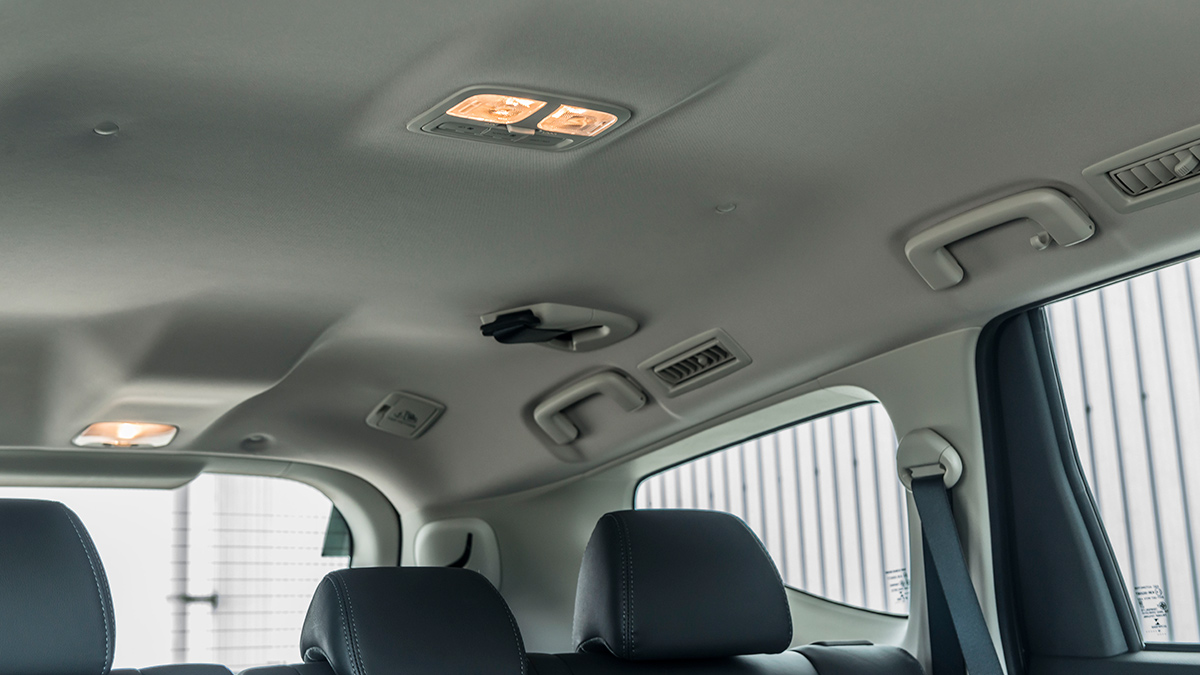 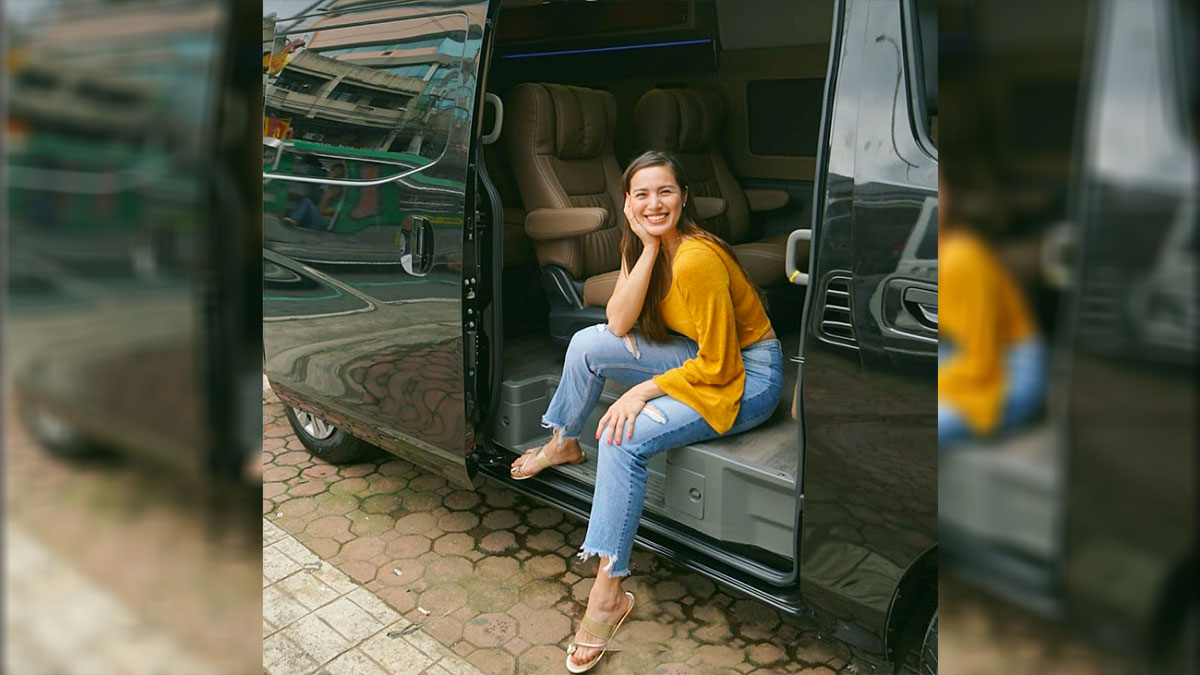