These 10 videos will show you why Nürburgring laps matter

We suspect Marco Mapelli’s face may have been attached to a few dartboards in Stuttgart and Woking.

This is because he drives for Lamborghini, and managed to drive a specific Lamborghini around the 20.8km Nürburgring Nordschliefe in just 6min 59.7sec. The Lamborghini in question? The Aventador Super Veloce.

That time makes it nearly as quick as a Porsche 918 Spyder. And though McLaren never released a definitive time for the P1—saying only that its hyper-hybrid clocked ‘under seven minutes’—it certainly provides food for thought: The Lambo isn’t a hybrid, and is significantly cheaper than the pair of them. These things are all relative, of course.

You might suspect the hyper-Lambo’s lap would be quite lairy...and you’d be right. It is.

2) Roser’s lap in the Ruf Yellowbird

No helmet. No gloves. No fireproofs. Just the ultimate expression of the Lairy Nürburgring Lap. Can this video ever be topped?

Andreas is the chief instructor for the Nürburgring driving academy. From this, we can deduce he is possessed of some talent.

And here he demonstrates just how many cubic inches his gentleman onions occupy on planet earth as he navigates a rain-soaked Nürburgring at full chat in a single-seat formula racer.

Suffice to say, the car wants to dance. Constantly. Watch and weep, Internet. Watch. And. Weep.

Six minutes and 48 seconds. That’s how long it took Michael Vergers and the Radical SR8 LM to smash through the Nürburgring’s then production-car lap record.

A custom Powertec 2.6-liter V8 powered the British-made Radical into the record books. That and the size of Vergers’ massive...talent, naturally.

It’s two wheels short of a full set, and is therefore infinitely more terrifying. Wobbling on top of the modified Yamaha was Brit Andy Carlie, who rode round in 7min 10sec.

Step forward, Leh Keen and his Porsche GT3 R. With a camera strapped to his helmet, Keen recorded several flat-out laps of the Green Hell during the 24 Hours of Nürburgring. In pitch black. With barely any visibility.

He claims to have survived the rain-soaked track by using the guardrail as a reference. Conditions were so bad that immediately after, the red flag came out for nine hours.

For sheer fearless insanity, Leh earns a deserved place on our list.

Nick Heidfeld doesn’t scare easily, does he? Not content with piloting a McLaren Formula 1 car up the Goodwood hill in 1999 for an all-time record, Quick Nick later strapped himself into a BMW Sauber F1.06 and raced around the Nürburgring.

Heidfeld clocked an apparently tardy lap of 8min 34sec, but remember the attempt was slowed because it was a publicity stunt. BMW engineers reckoned that an F1 car could do a lap in under 5min 15sec. And Heidfeld has always wanted to go back to set the, um, record straight...

It’s Hans Joachim Stuck, on the Nürburgring, in a BMW M3 GTR. It sounds astonishing. It looks even more so. Enjoy.

9) The Pagani Zonda R and a ton of noise

A Top Gear favorite, the Zonda R, and for good reason. It’s completely useless in the real world because you can’t drive it on the road and it doesn’t qualify for any race series.

But it does qualify as bloody mad, because it’s got a 740hp 6.0-liter AMG racing V12, the gearbox from a racing car, and enough noise to bring down a mountain.

Small wonder that the very-much-non-road-legal Zonda R managed a lap time of 6min 47sec. That makes it 10sec faster than the Ferrari 599XX. Yowser.

A recent visit to the Internet-comment-baiting Nordschleife has determined the new Giulia’s place in the modern performance-car hierarchy. A rather committed-looking 7min 32sec lap—with test driver Fabio Francia at the wheel—makes it the fastest sedan on sale, beating the 40hp more powerful Porsche Panamera Turbo by a full 8sec. And it’s as lairy as they come. 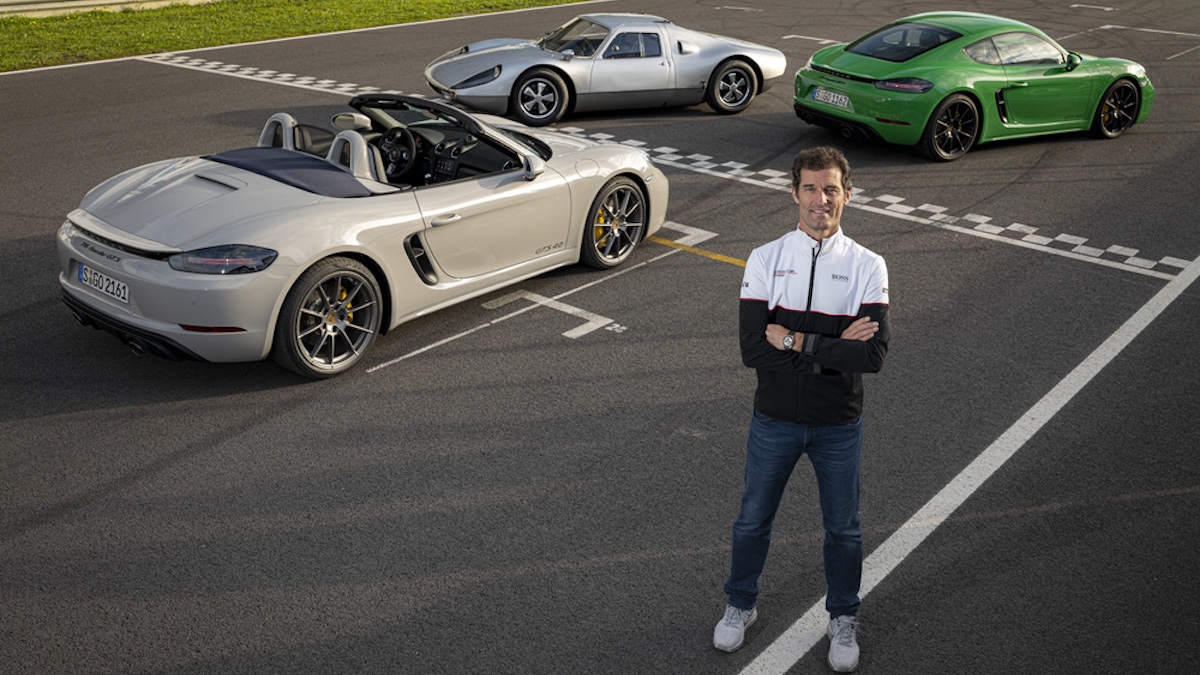 Mark Webber shows us mortals what real driving is like
View other articles about:
Read the Story →
This article originally appeared on Topgear.com. Minor edits have been made by the TopGear.com.ph editors.
Share:
Retake this Poll
Quiz Results
Share:
Take this Quiz Again
TGP Rating:
/20